With the events of X-LIVES/X-DEATHS OF WOLVERINE in the rearview mirror, Logan returns to his solo title with week’s WOLVERINE #20 from MARVEL COMICS. 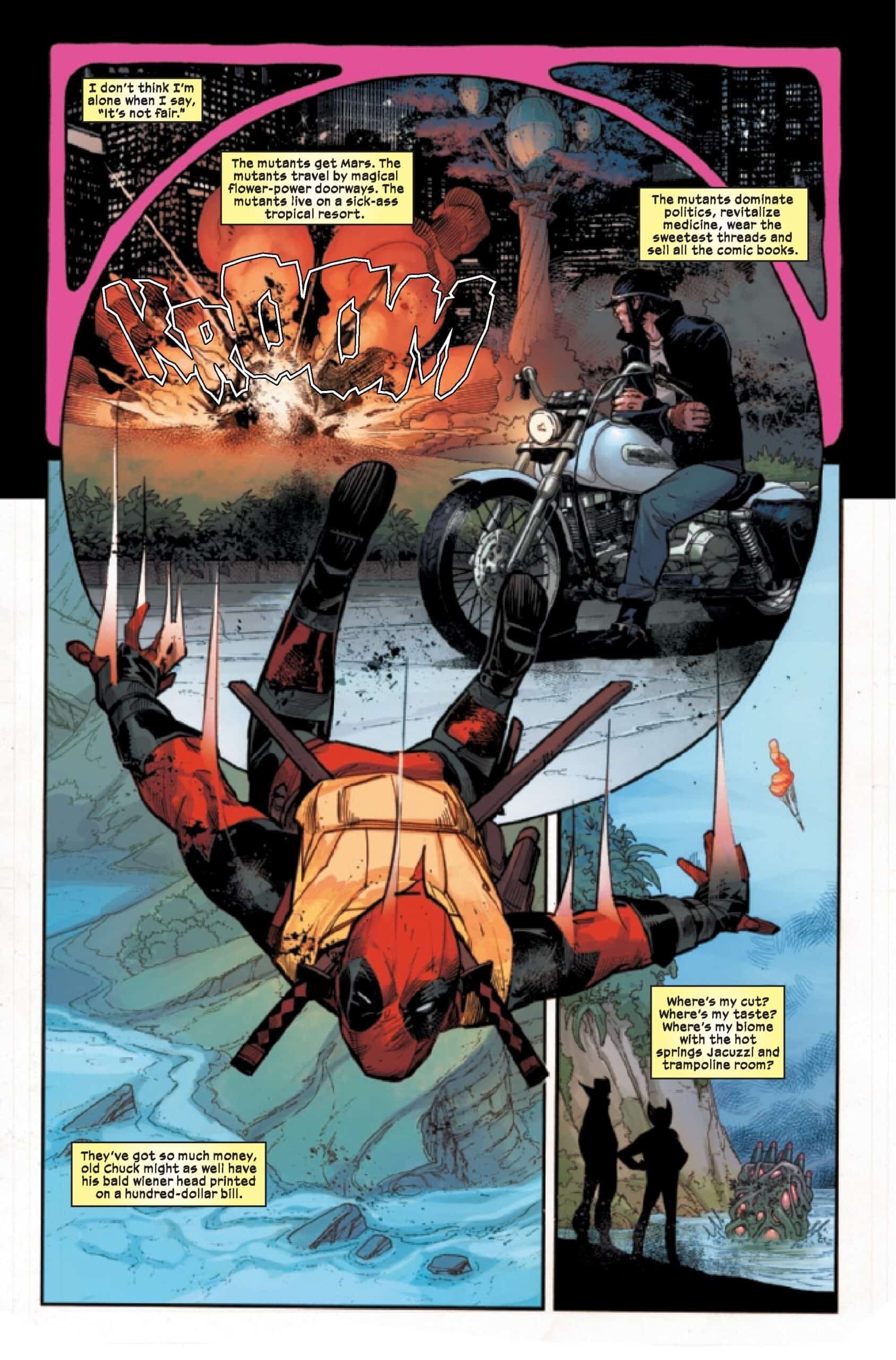 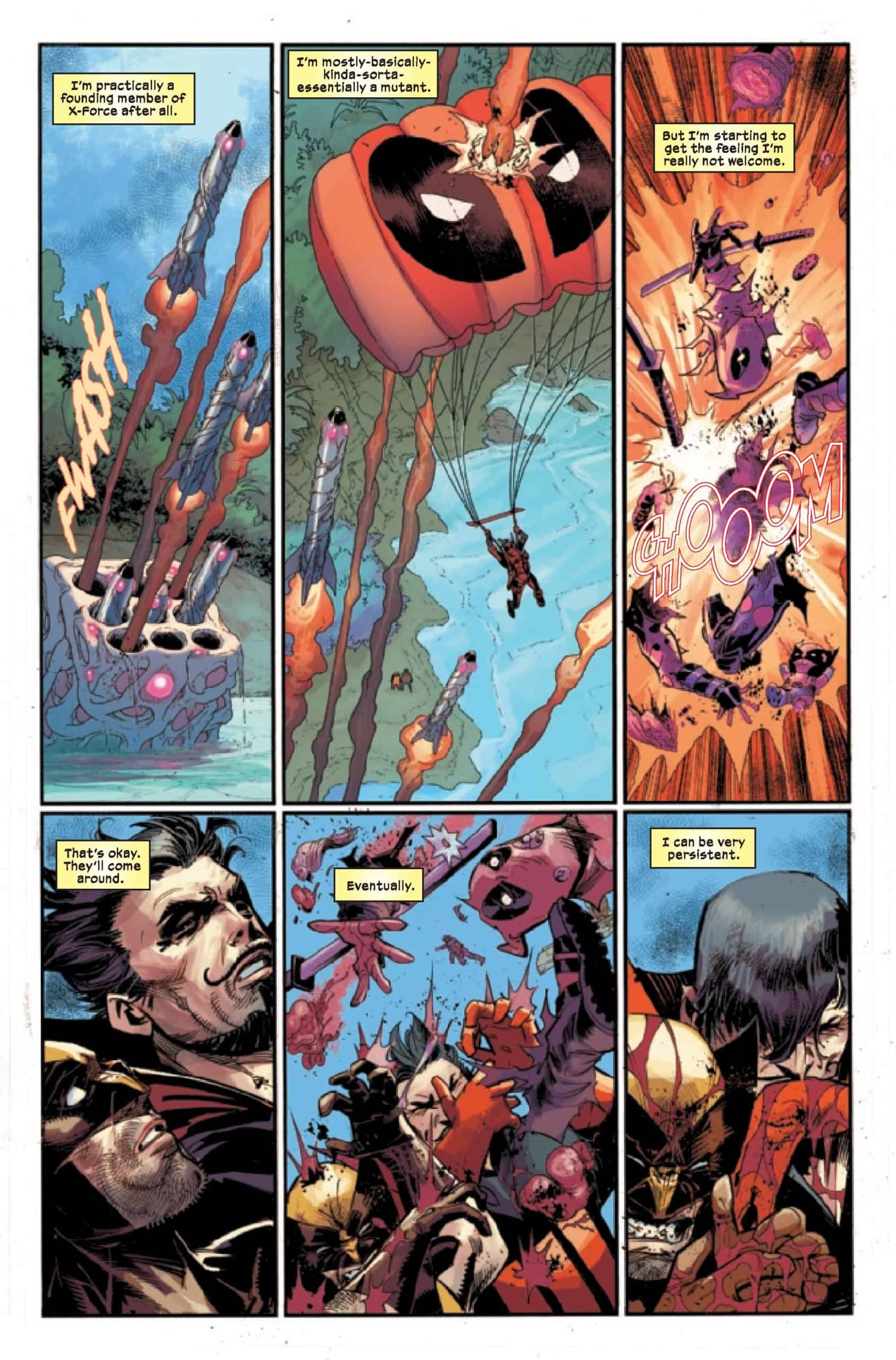 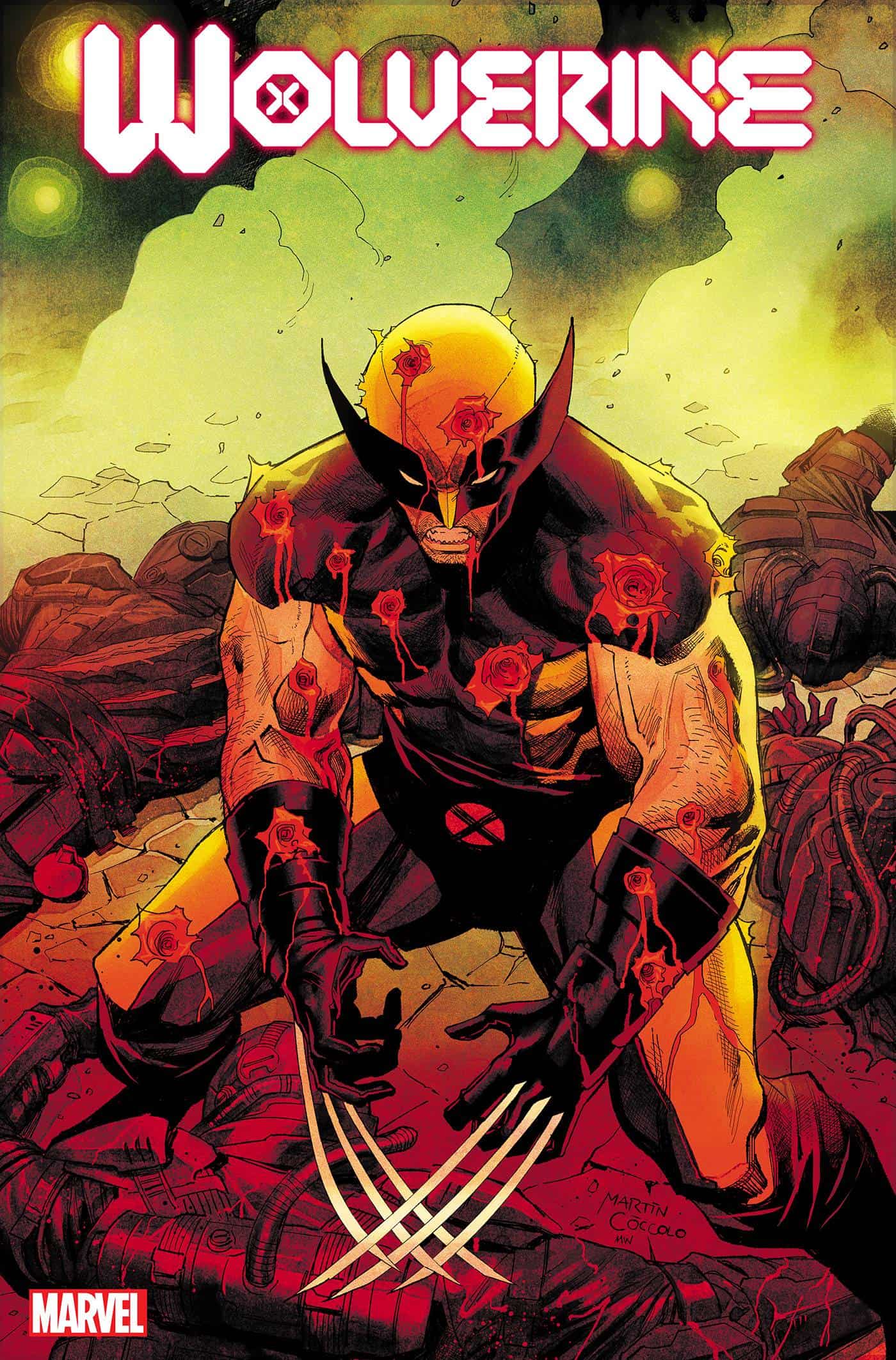 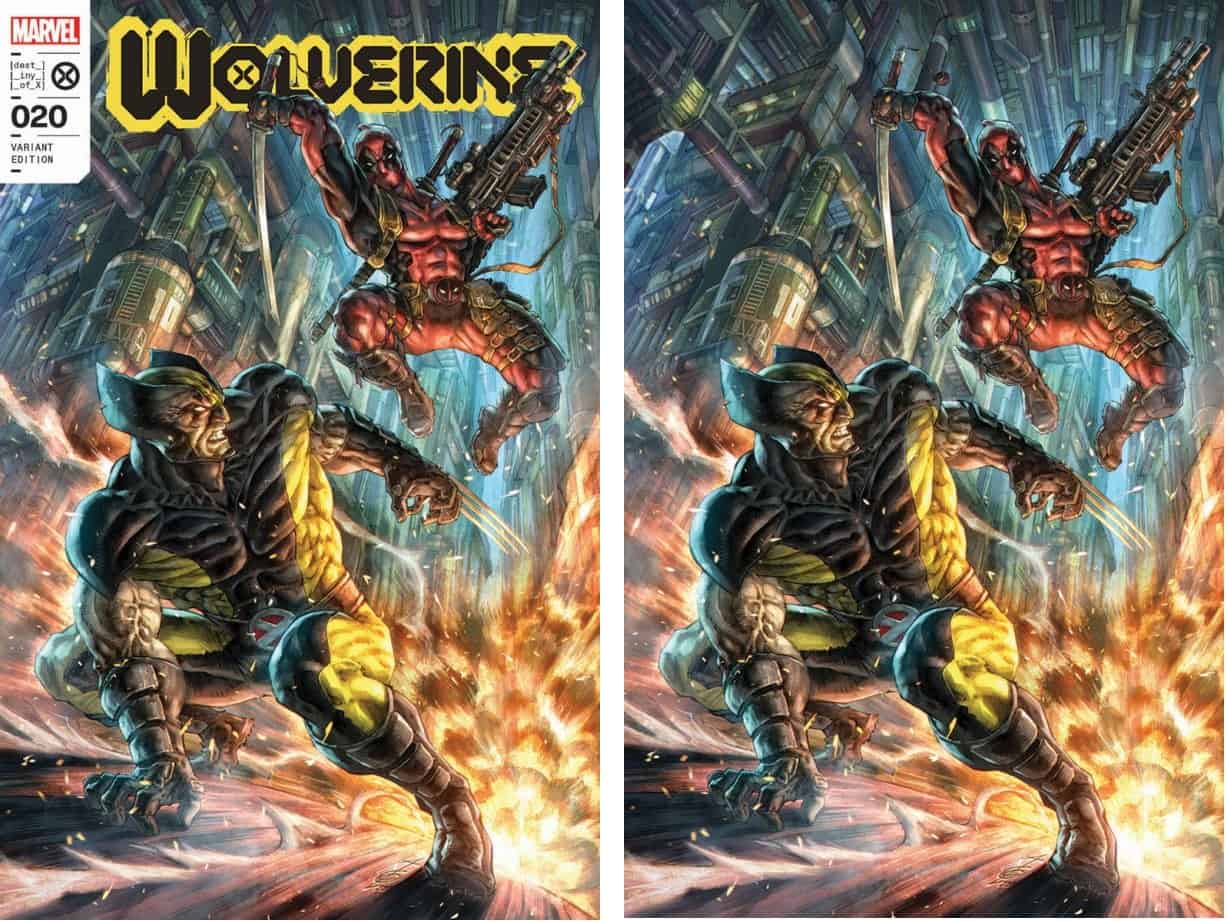 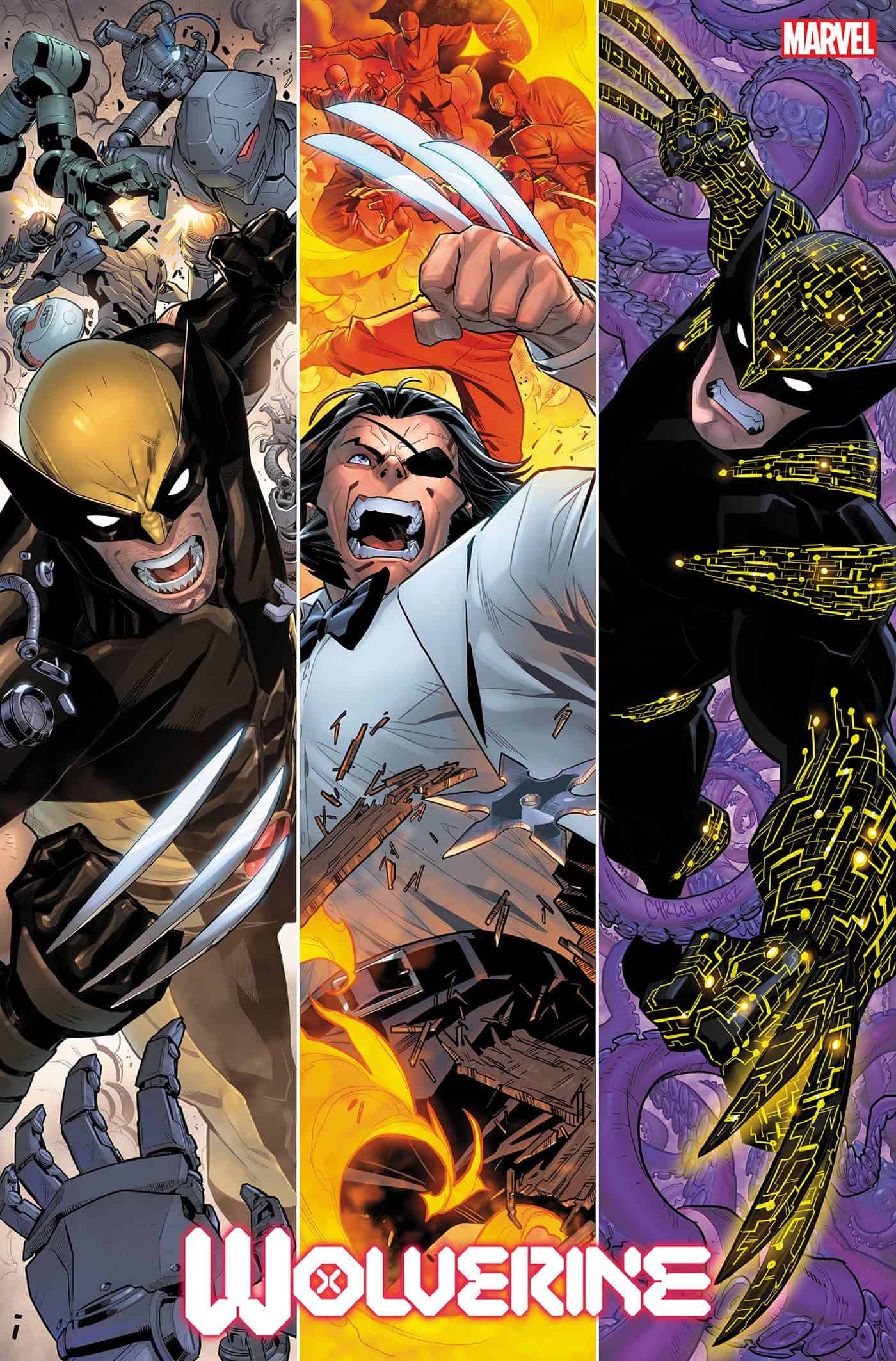 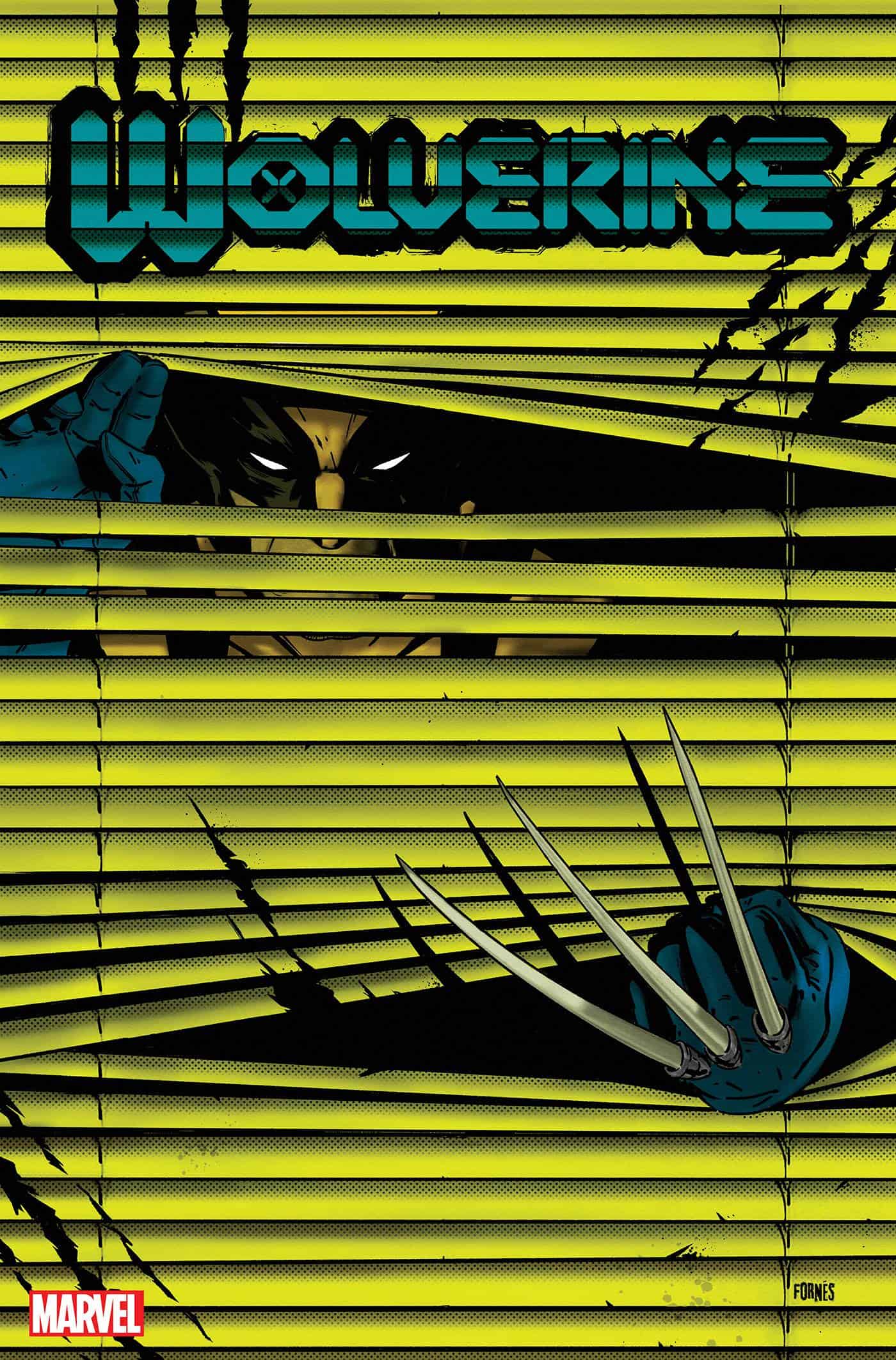 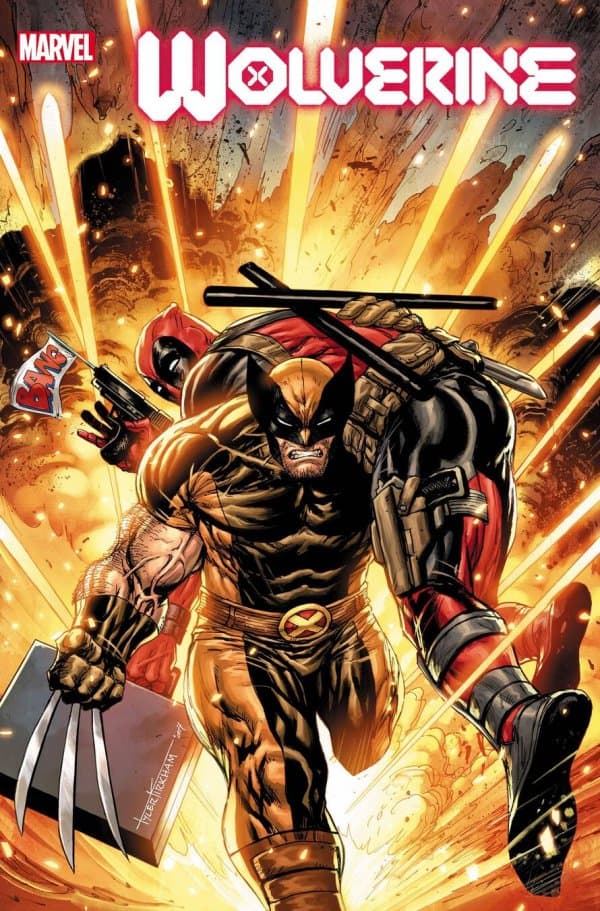 THE BRUTAL RETURN OF THE BEST… WITH AN IMPROBABLE PARTNER!

DEADPOOL was the king of Staten Island – now he wants to be an honorary citizen of Krakoa. WOLVERINE just wants him to shut up. But when Deadpool uncovers a dangerous plot that could mean the death of the mutant haven, it’ll take a titanic team of Best There Is and Merc with a Mouth to quell the threat. But that doesn’t mean Logan has to like it. Featuring Wolverine and Deadpool at their wildest, plus the return of a fan-favorite X-character to the Krakoan era! (And no, we’re not talking about Wade.)

The Best There Is and The Merc with a Mouth team up in WOLVERINE #20hitting shelves and digital platforms Wednesday, April 20, 2022, from MARVEL COMICS.