Kurt Busiek’s biggest, craziest and most sprawling series to ever hit the Marvel Universe, telling stories that span decades and range from cosmic adventure to intense human drama, from the level of the cosmic street, featuring literally anyone from Marvel’s earliest heroes to tomorrow’s superstars, which continues with WONDERS #9. 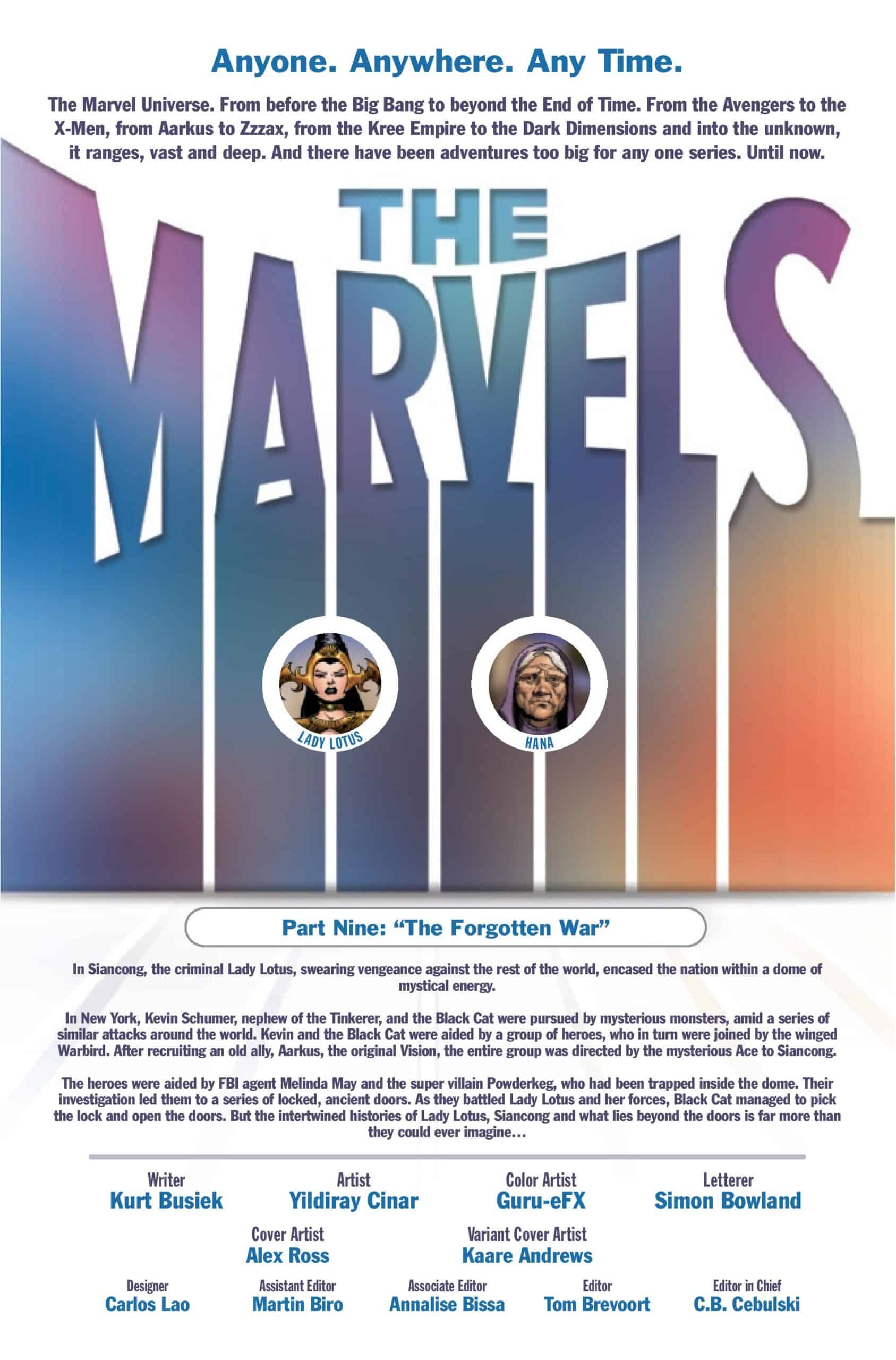 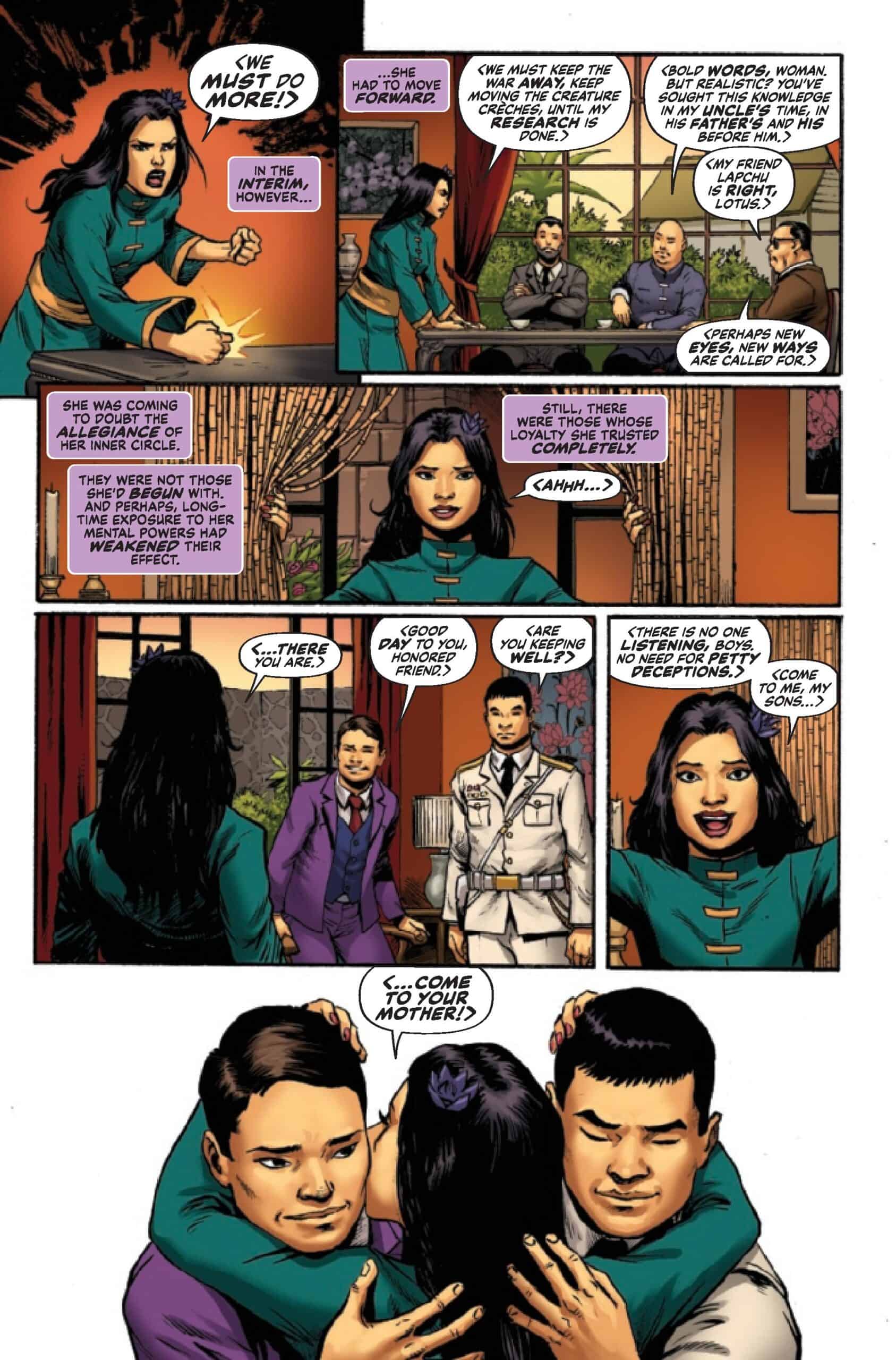 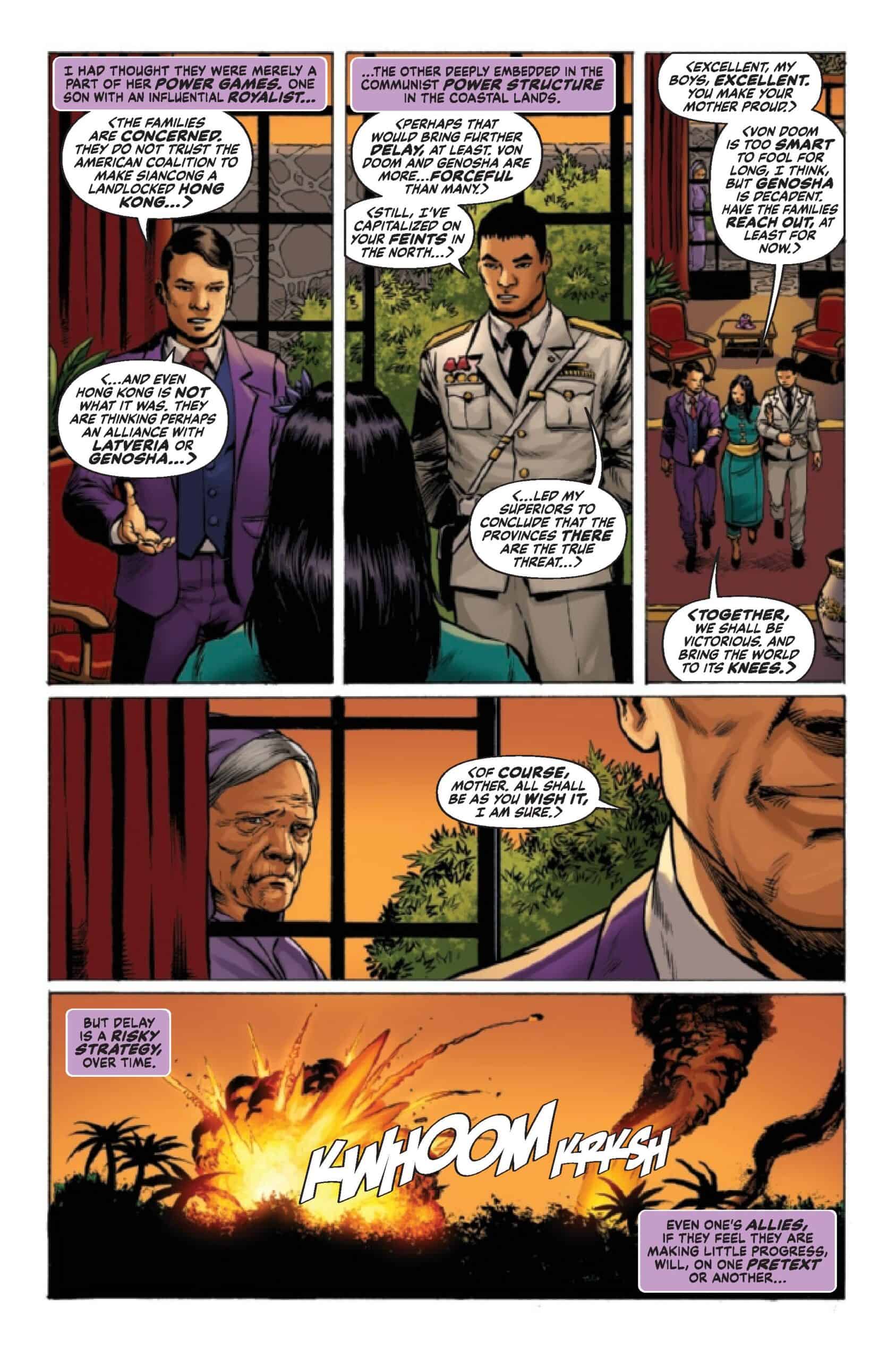 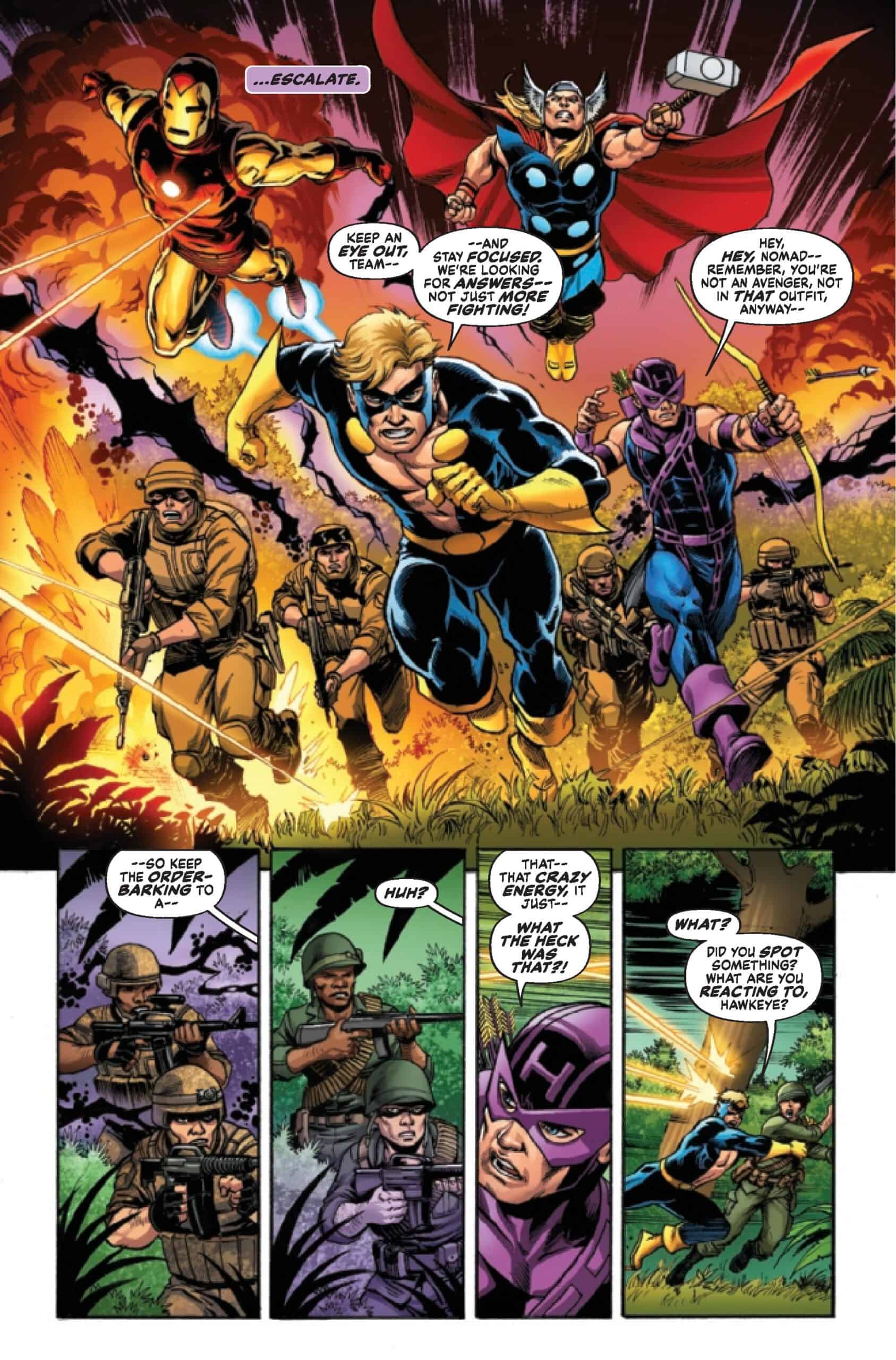 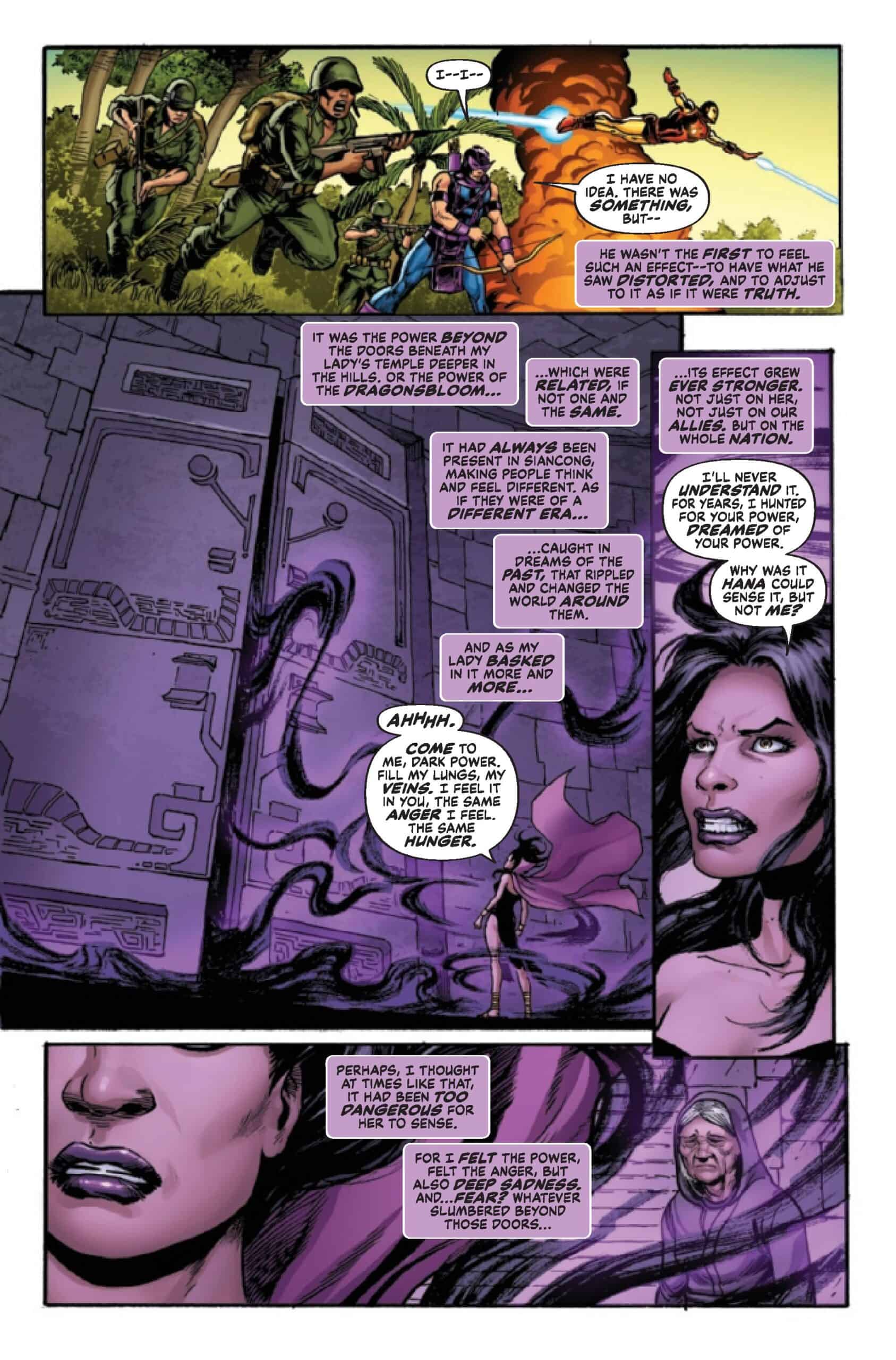 Years ago, the Siancong War ended in a heartbreaking and emotionally heartbreaking disaster that few remember. And today, all the secrets buried since then have come to life to threaten the present. What drew the Marvels to Siancong? What drove them away? And what was behind it all? The Avengers, Lady Lotus and many more star in the climax of a conflict that never really died, which propels today’s story to its fateful climax.

Marvel’s past and present combine when Wonders #9 of the brand new ongoing series, arrives in local comic shops and digital platforms on Wednesday, March 16, 2022.