In 1992, Marvel Comics embarked on its first journey into the dystopian distant future of 2099, and fans were introduced to a new era of Marvels filled with fascinating takes on their favorite heroes such as the X-Men, the Avengers, and of course, Spider. -Man!

Showcasing a twisted corporate-run society and the inspiring characters who sought to overthrow it, the stories set in Marvel 2099 had a huge impact on readers and now 30 years later, SPIDER-MAN 2099: EXODUS will revisit this rich world in a saga that will revolutionize its role in the tapestry that is the Marvel Multiverse. 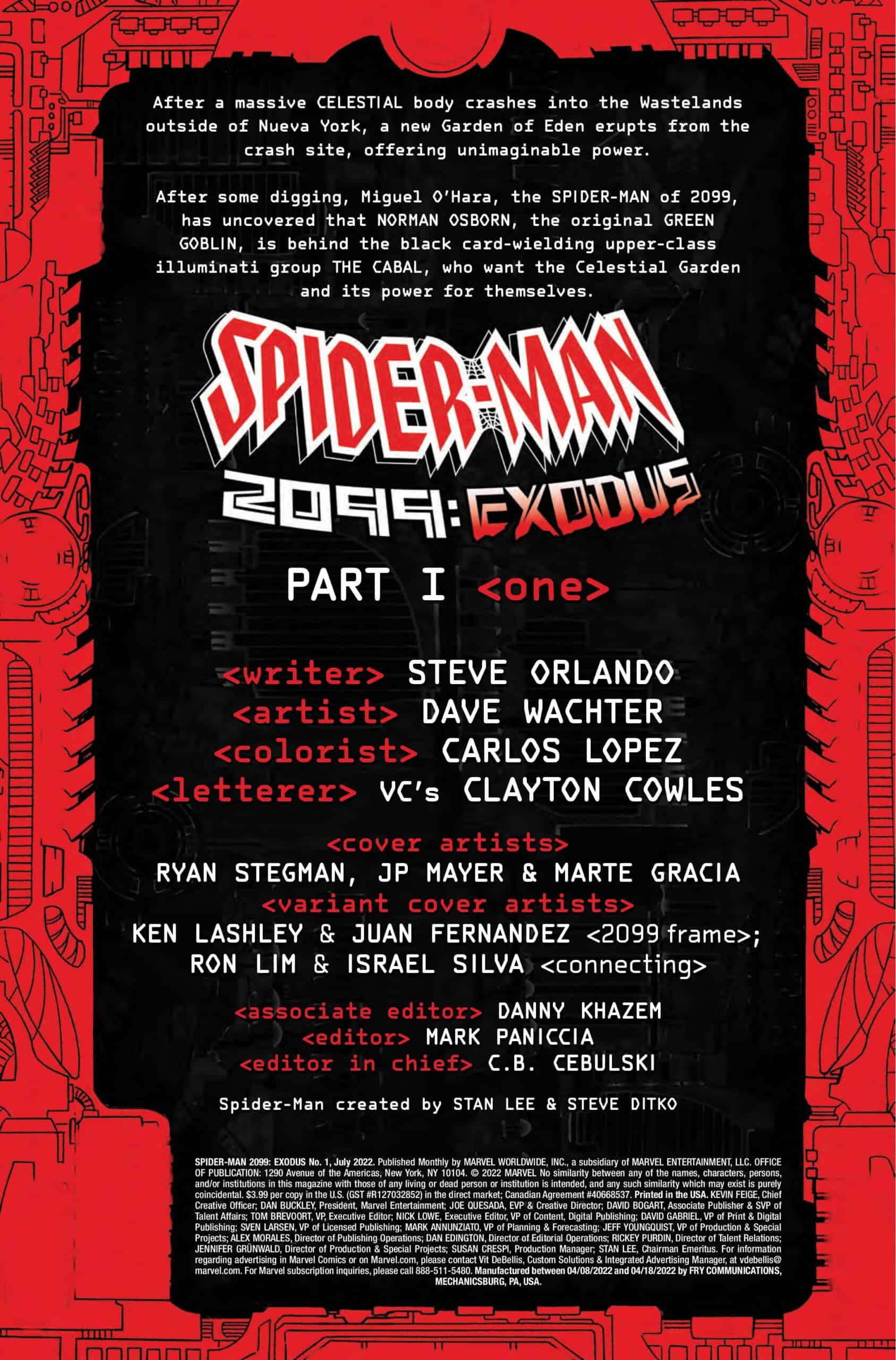 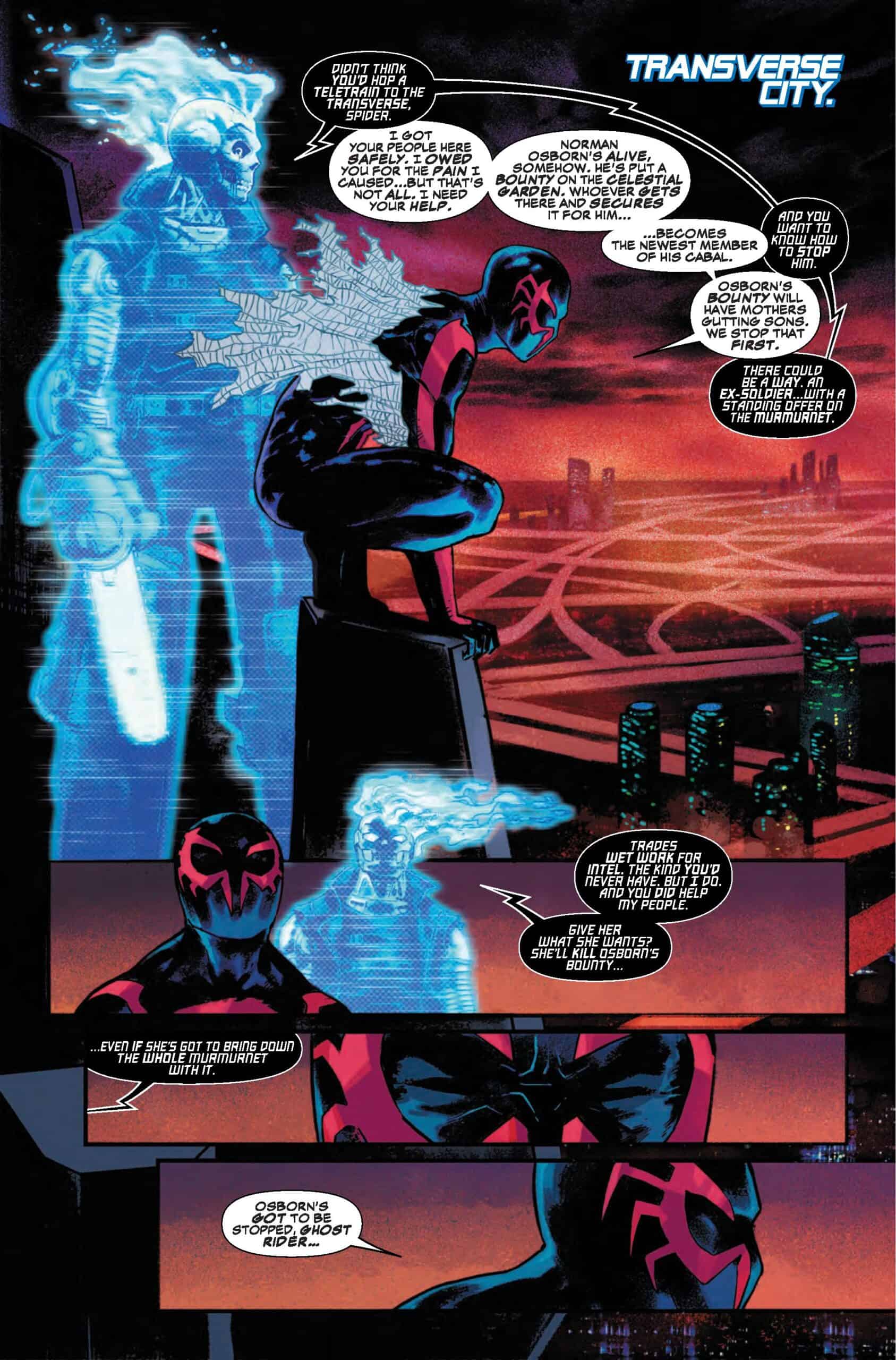 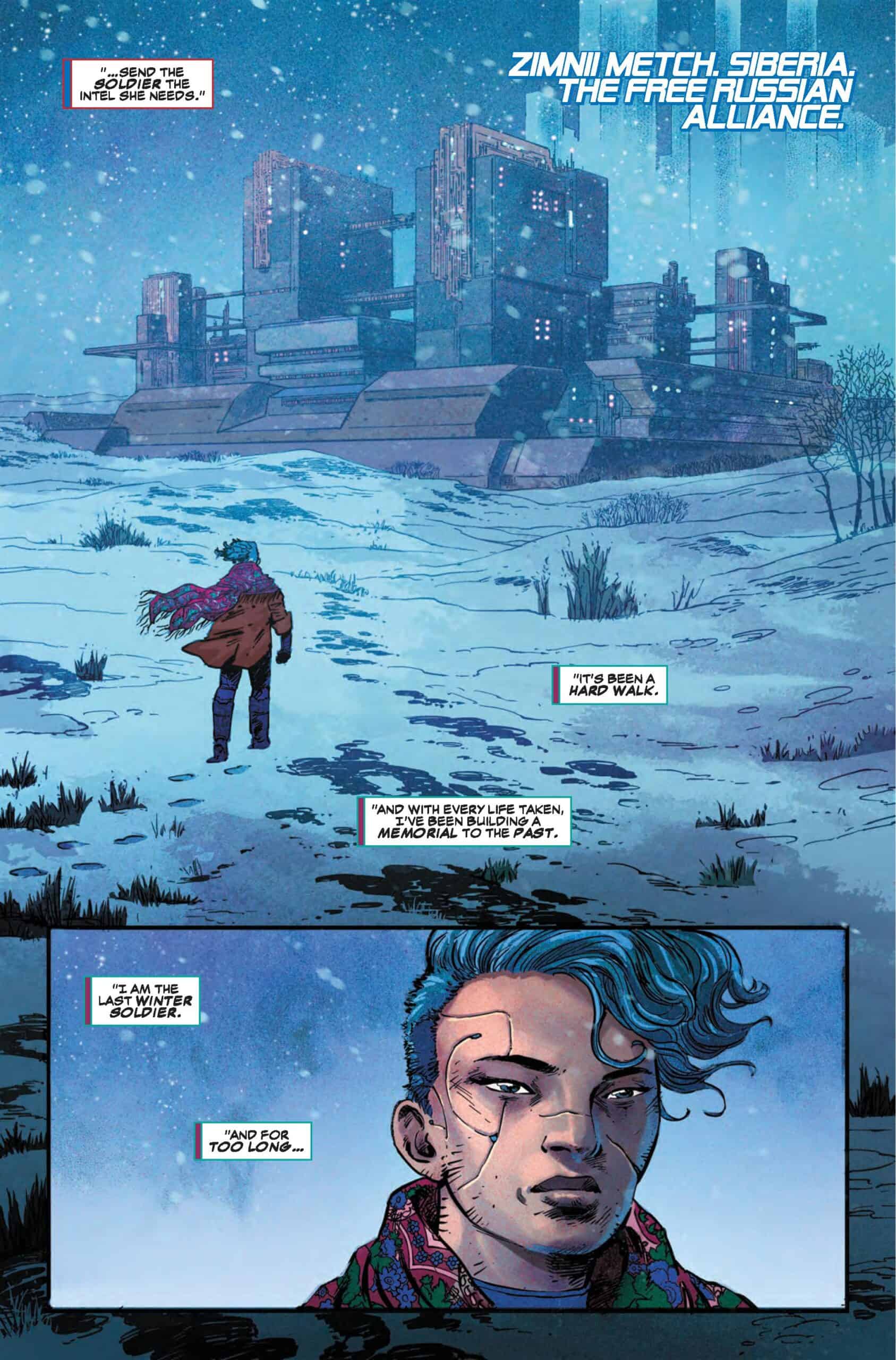 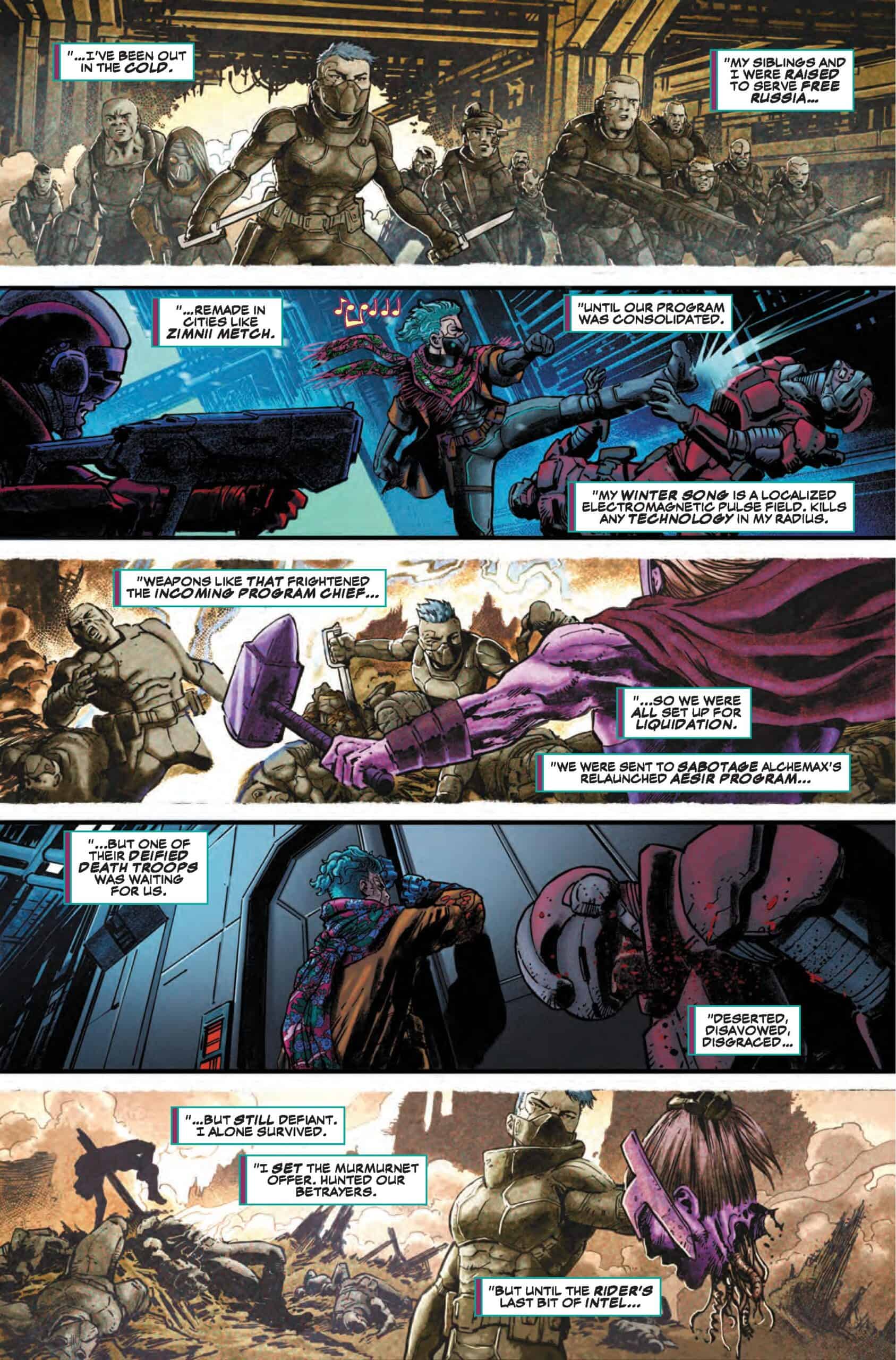 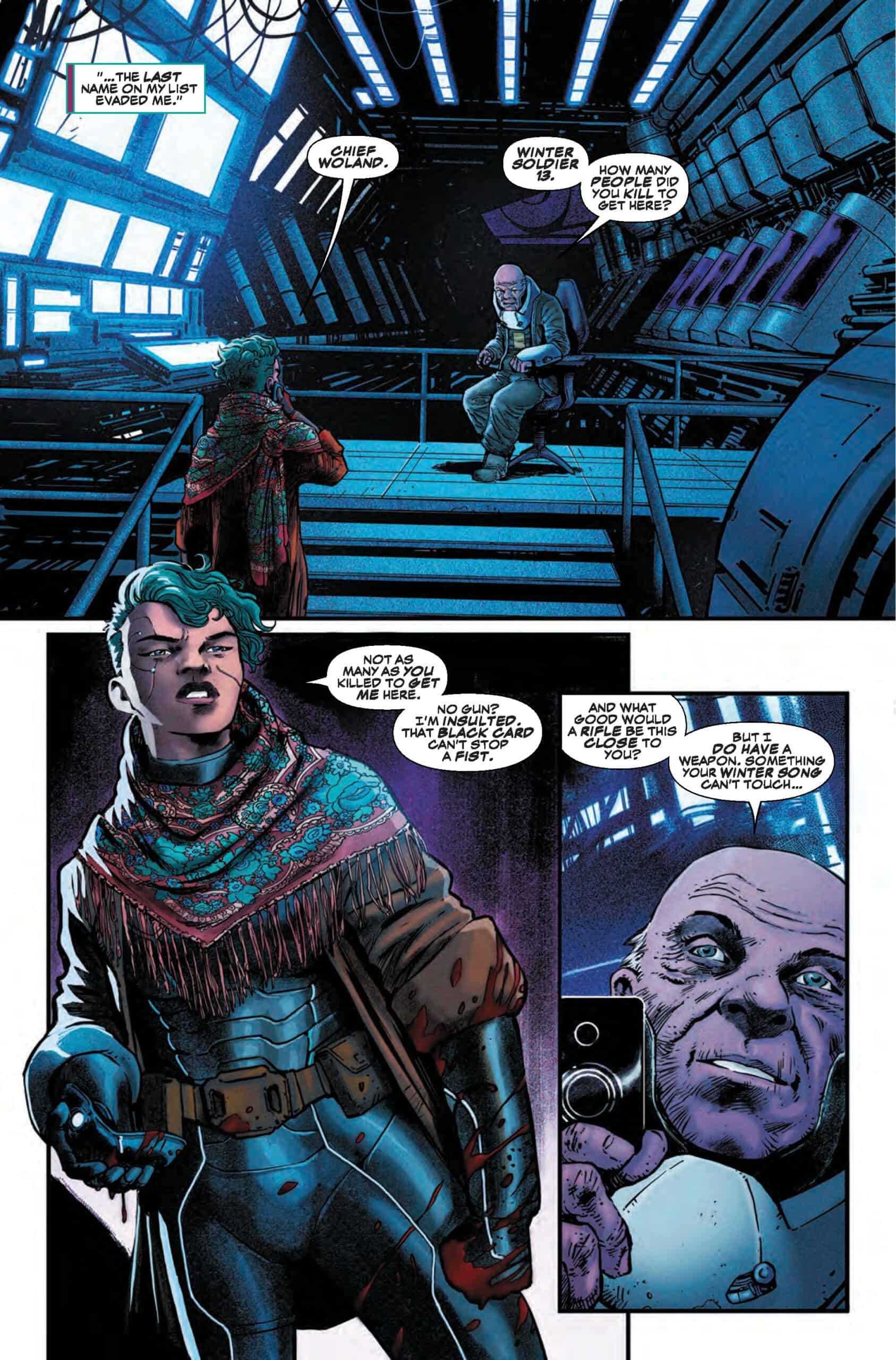 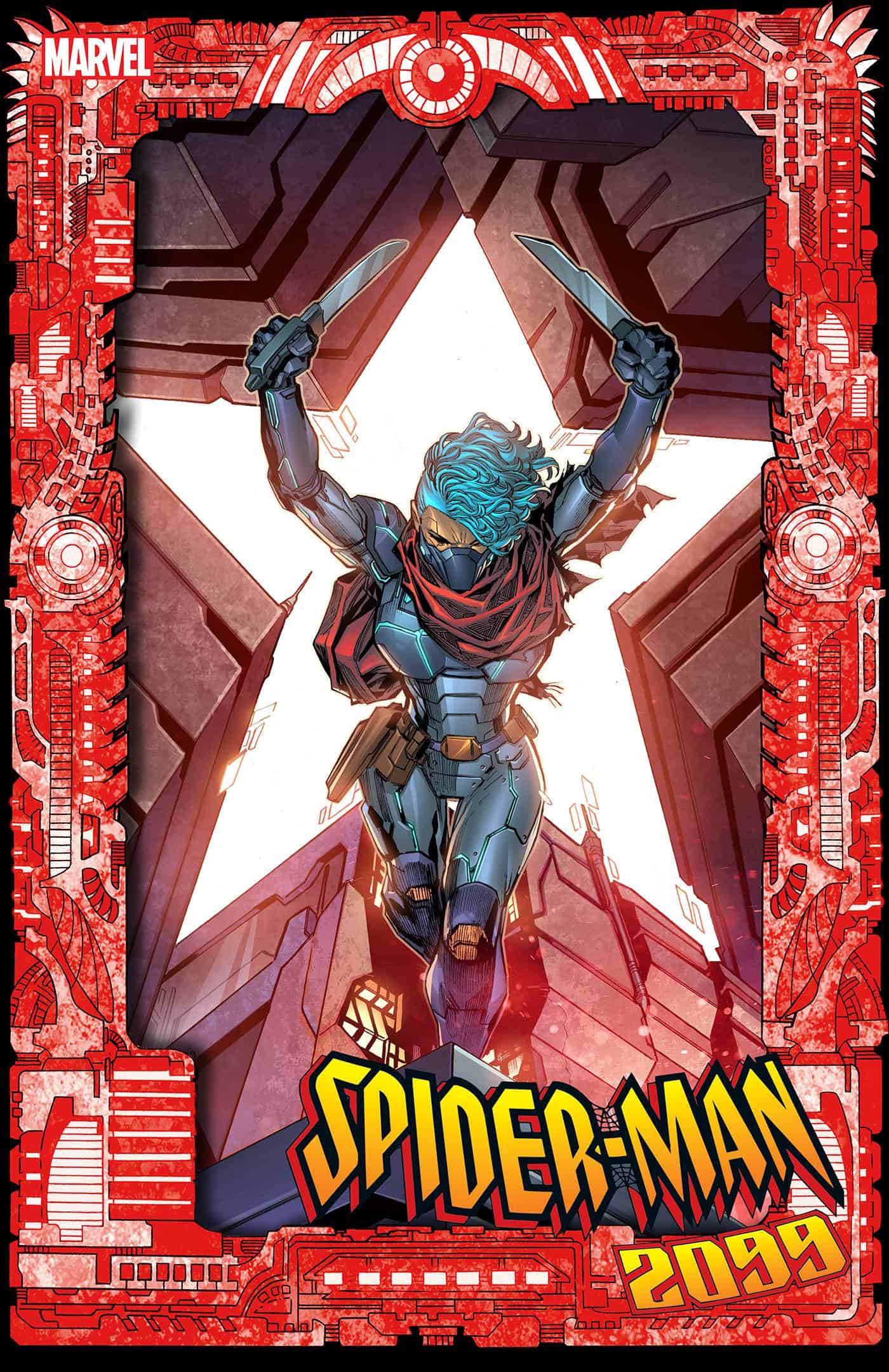 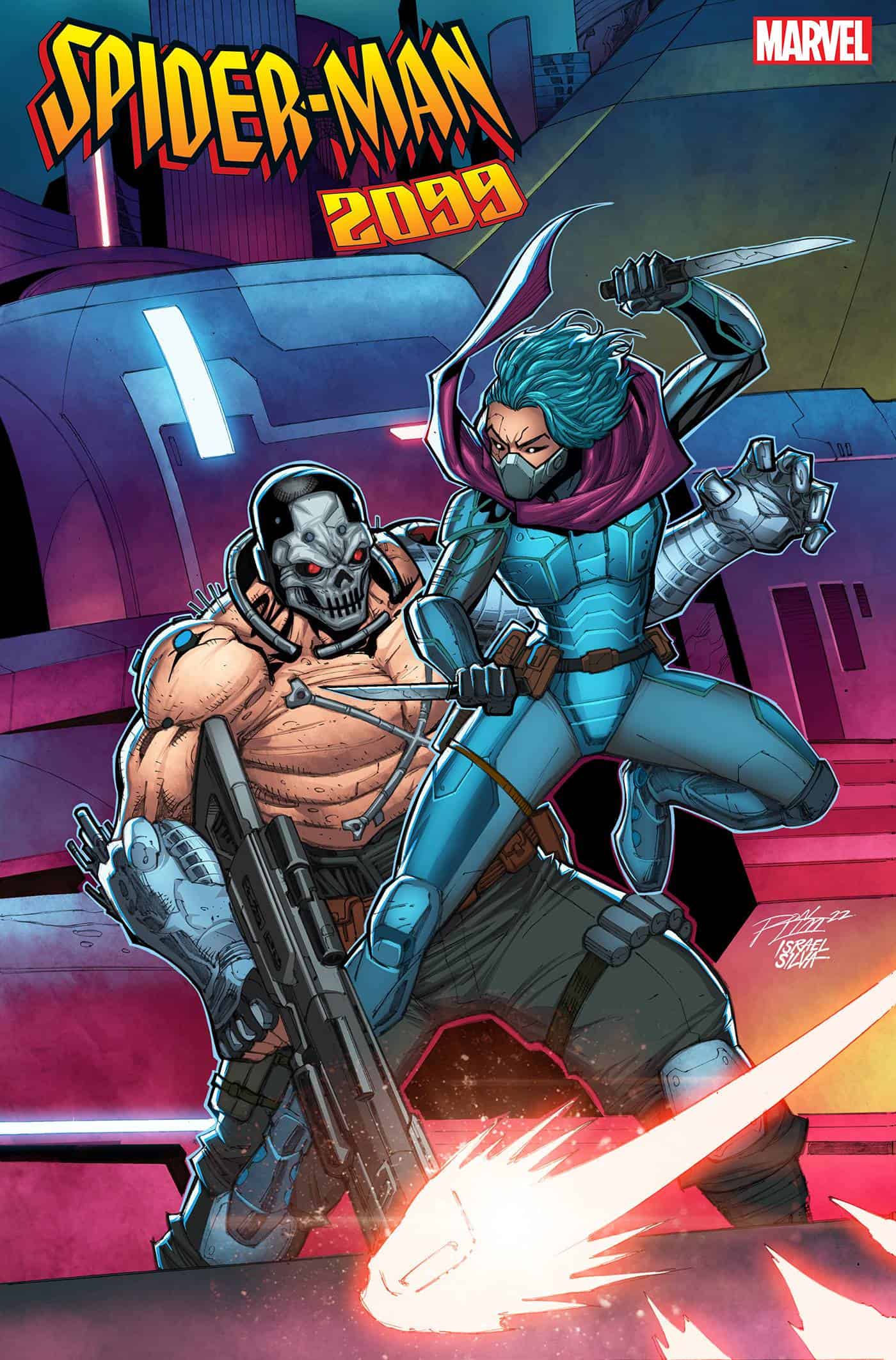 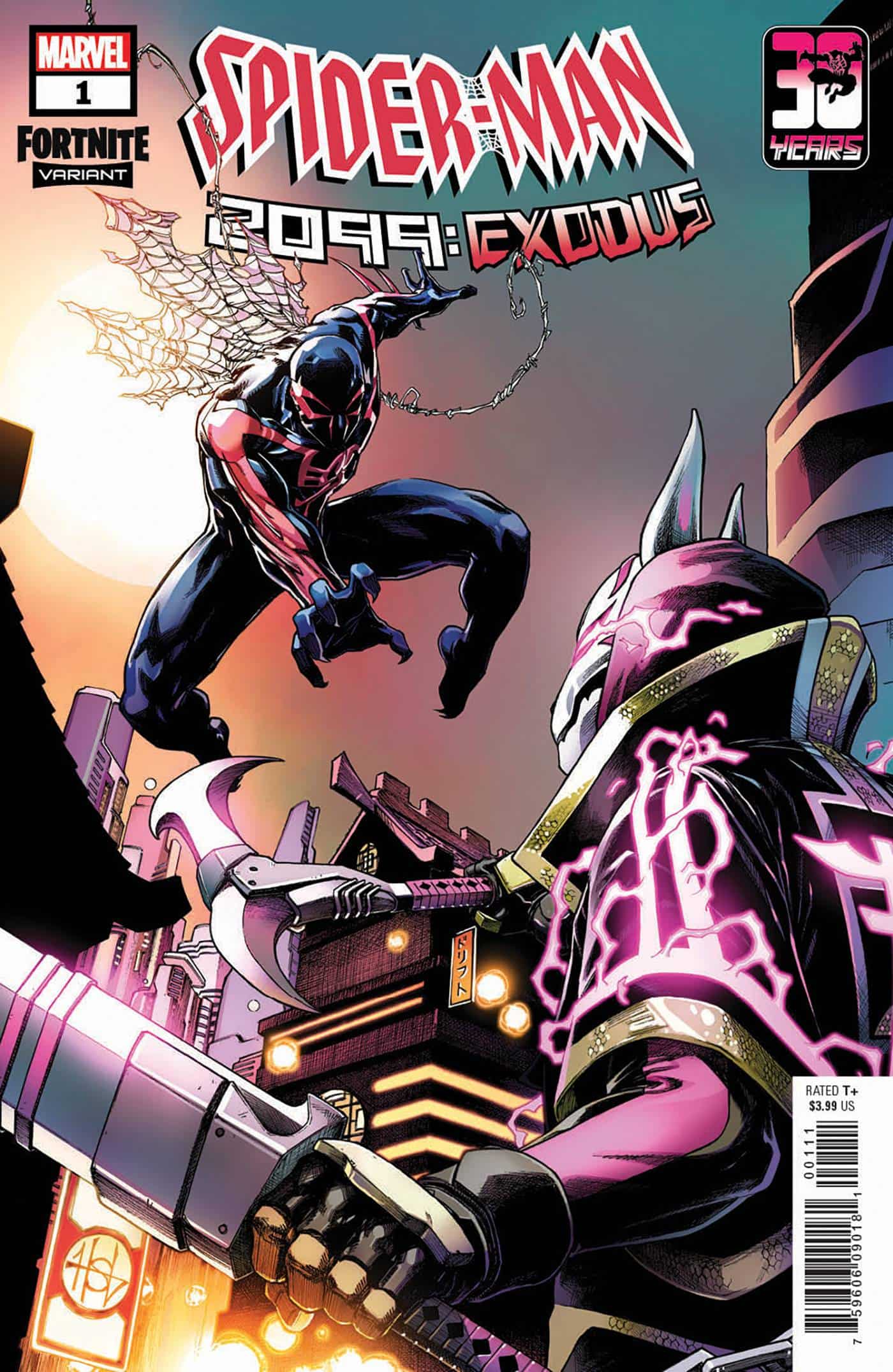 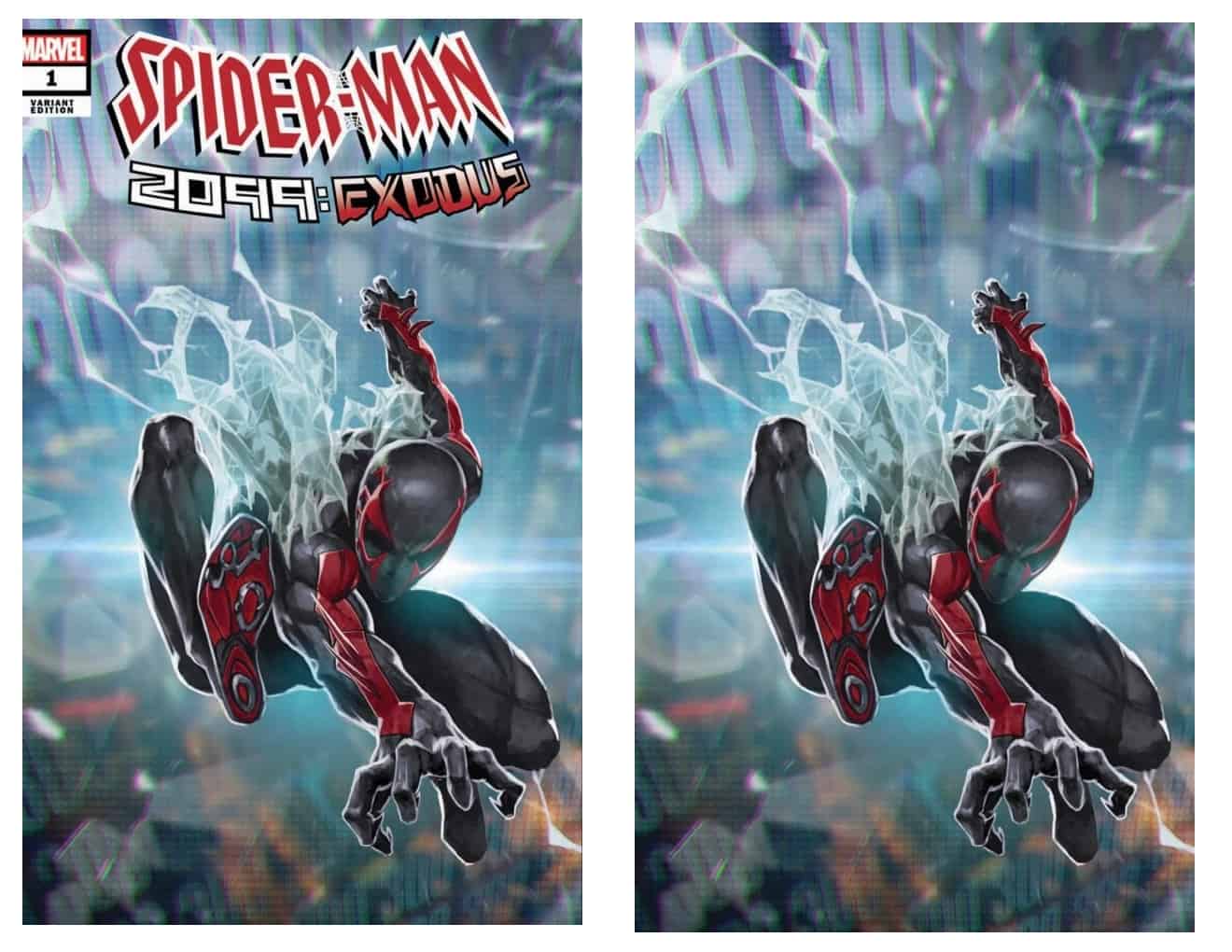 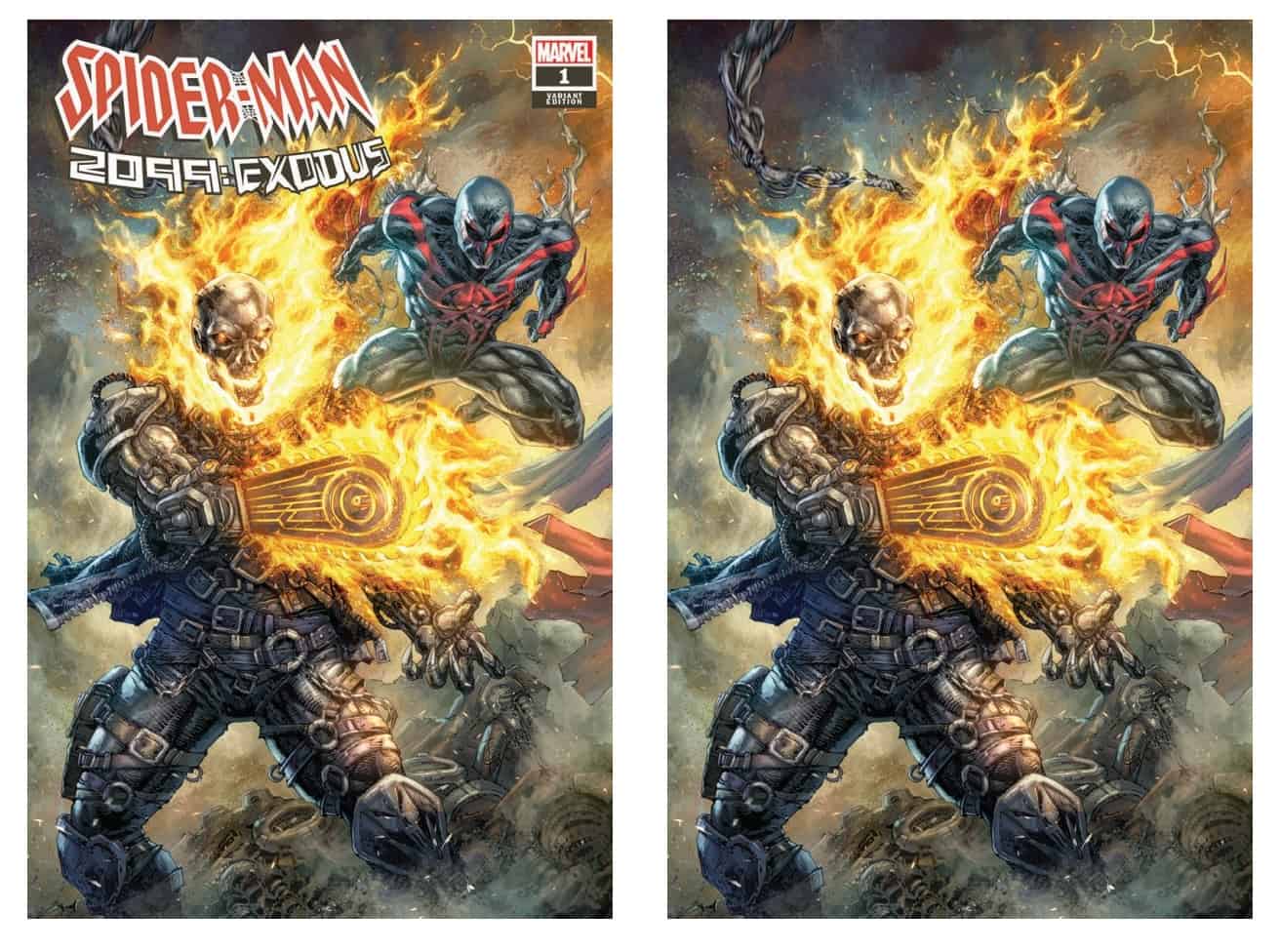 After a massive HEAVENLY body crashes in the Wasteland outside of Nueva York, a new Garden of Eden erupts from the crash site, delivering unimaginable power. And it’s not just THE CABAL who are hungry for control of the Garden. Everyone has something to gain in Heaven…including WINTER SOLDIER 13. Salvaged from the black market as a child, the Winter Soldier, raised on mad science, is determined to seek revenge and be reborn. But what is really in the Garden?

Marvel Comics will change the dates of internal advertisements