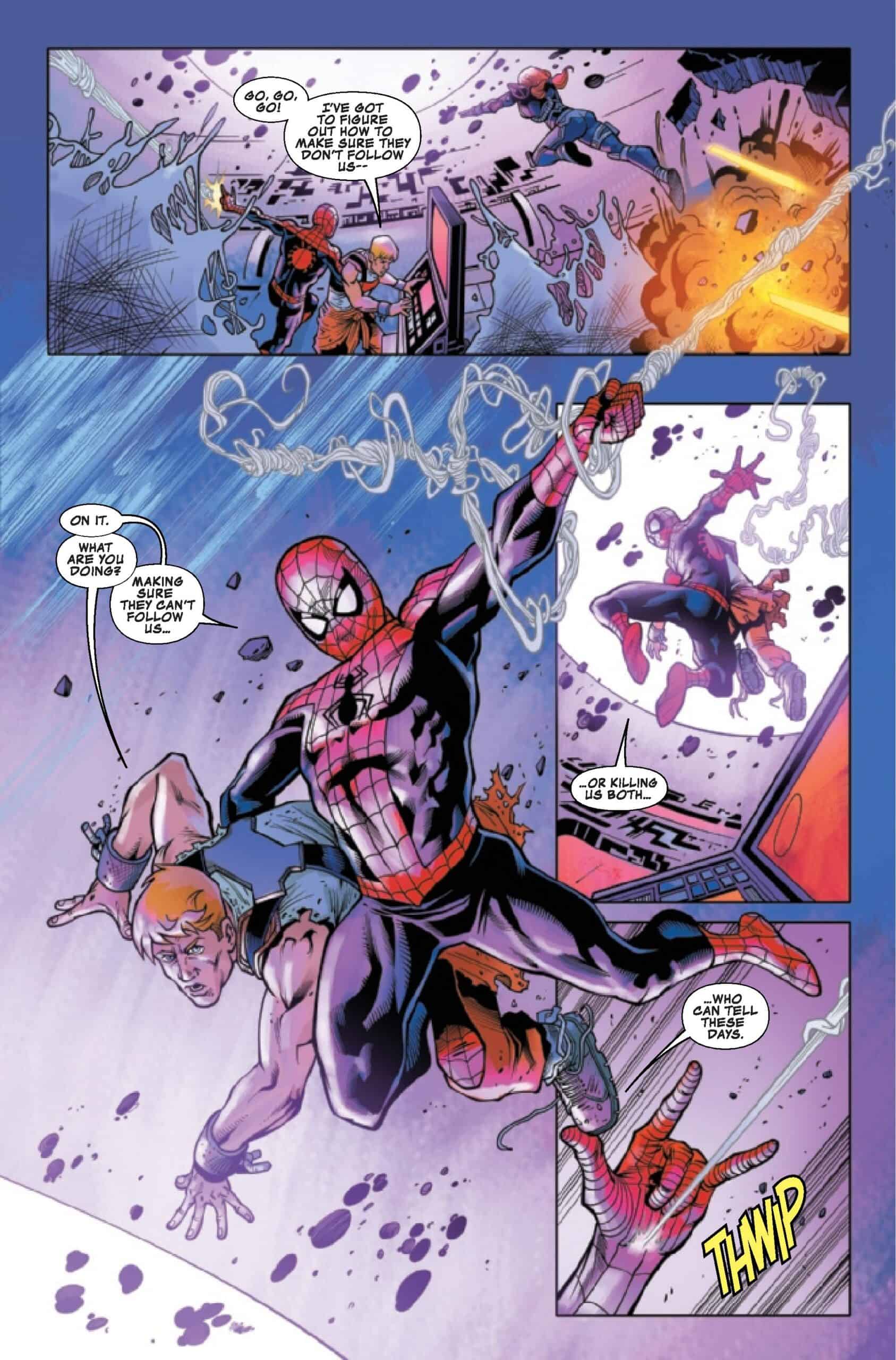 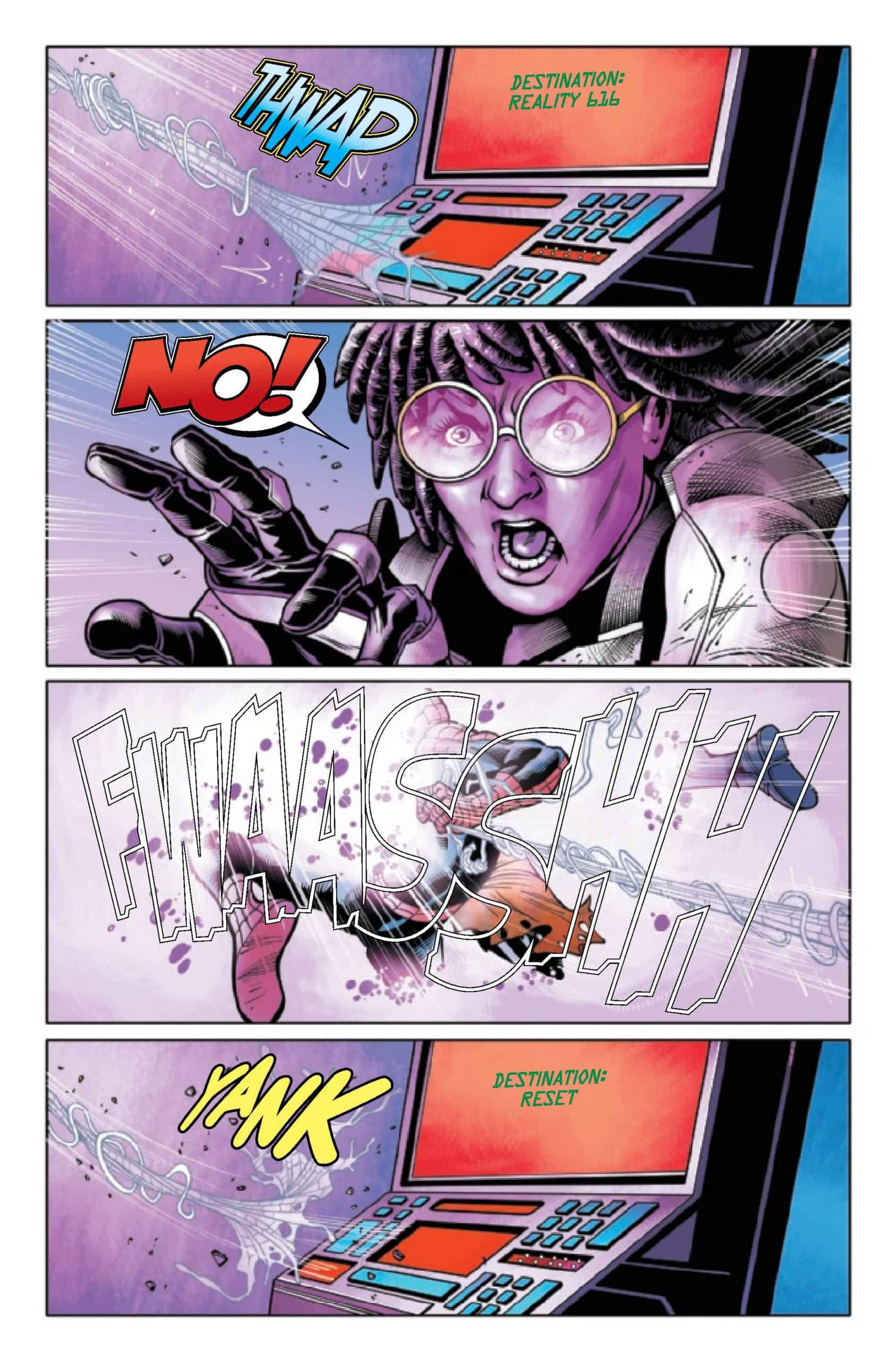 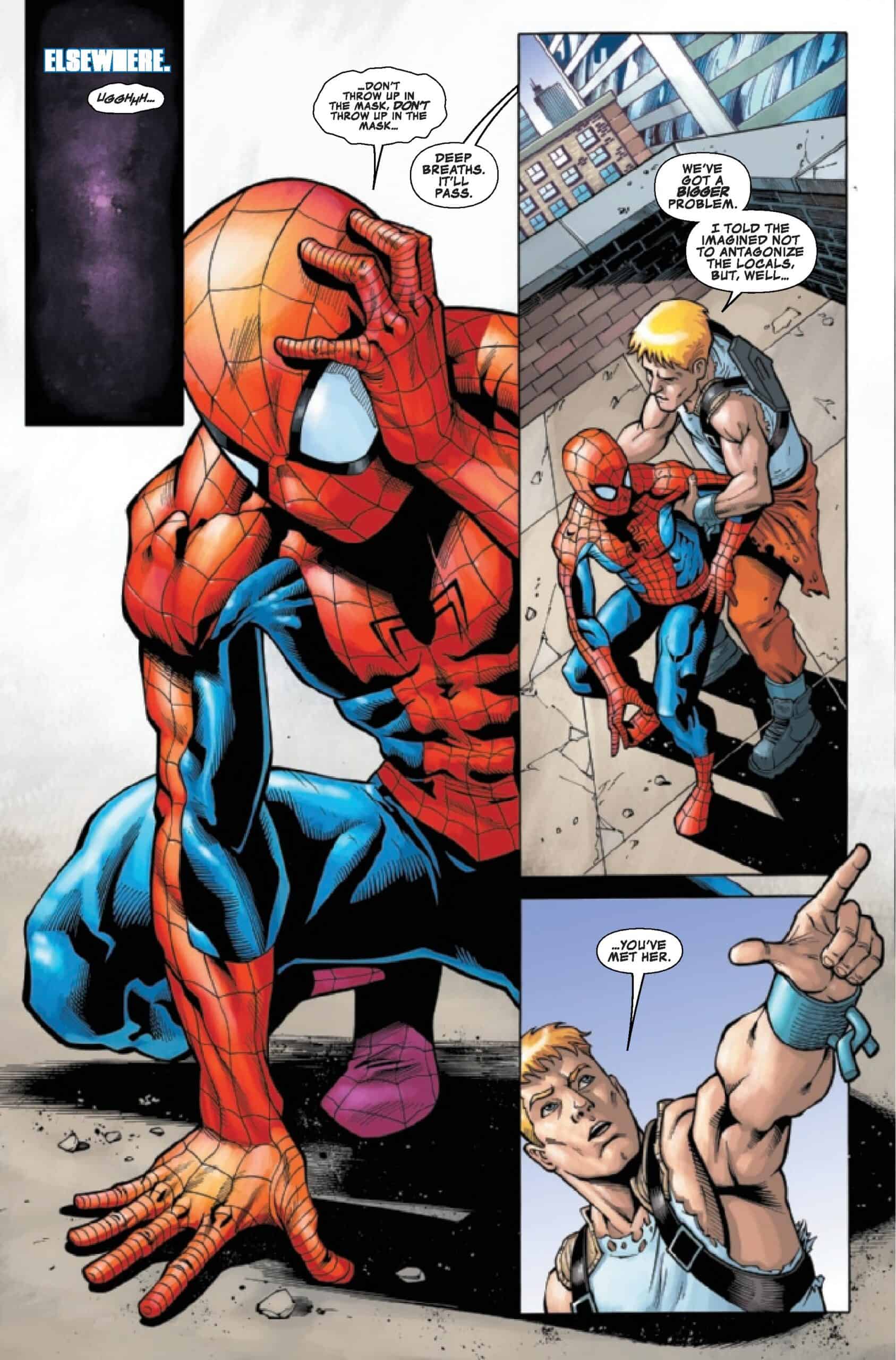 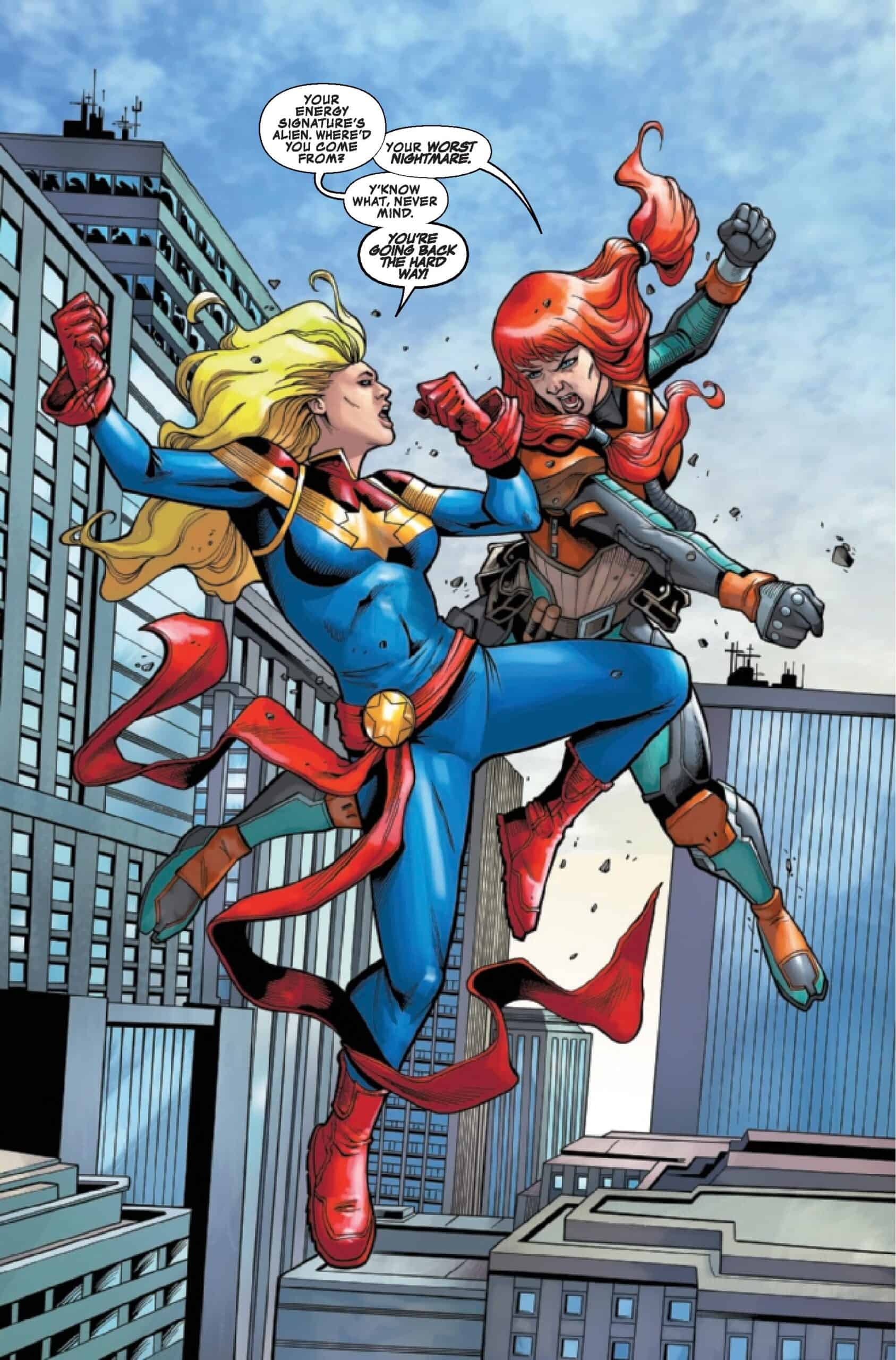 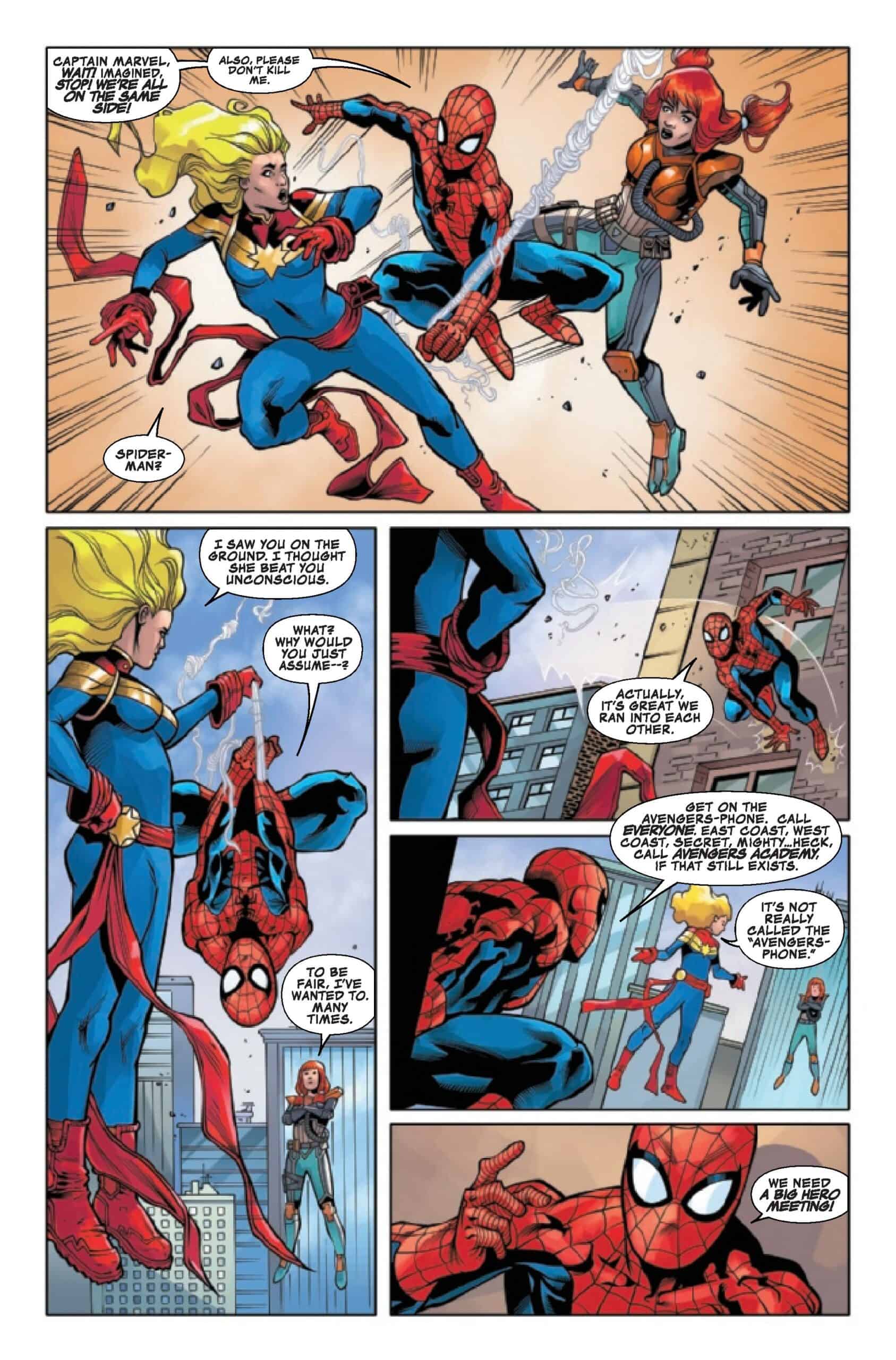 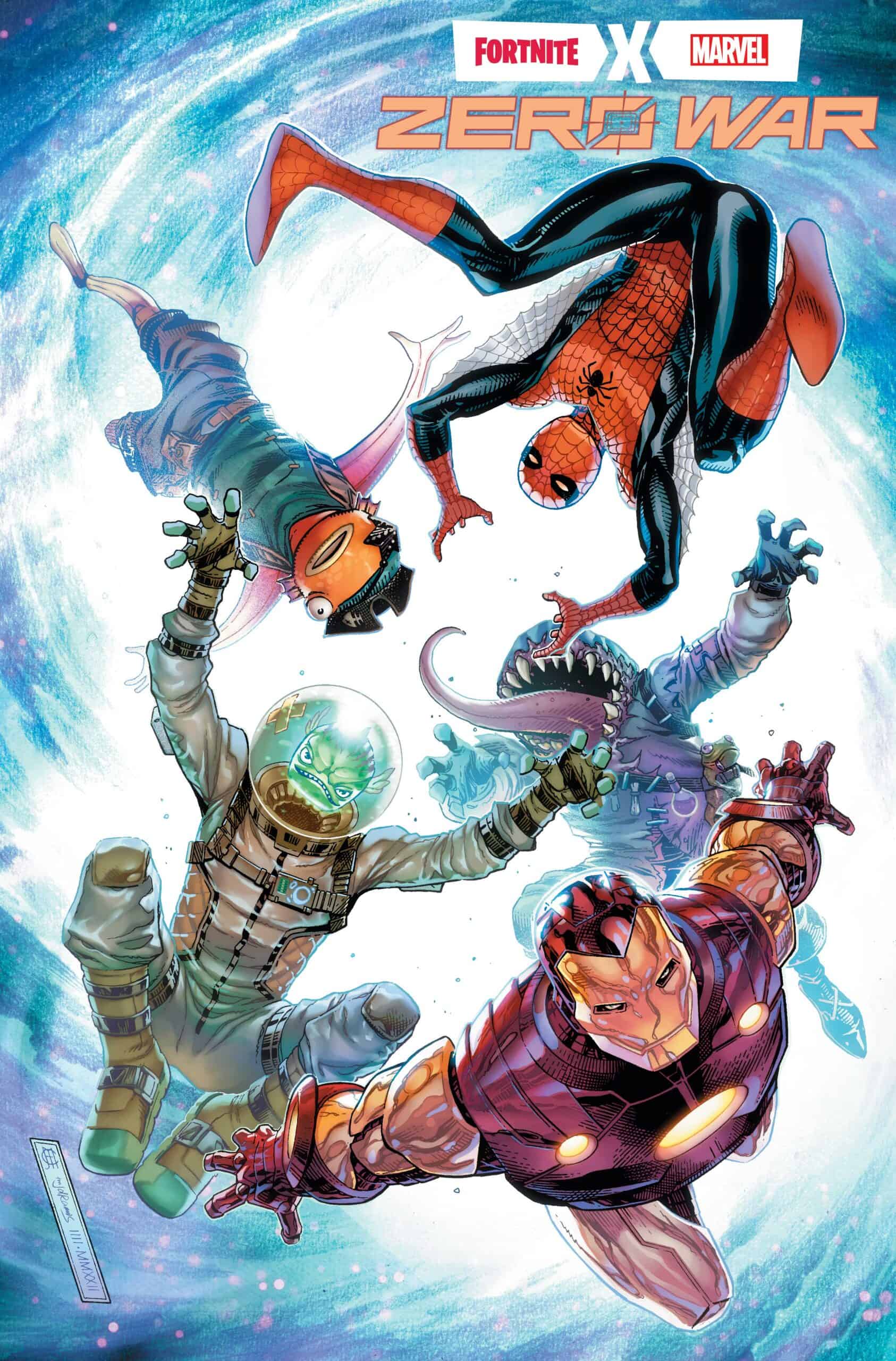 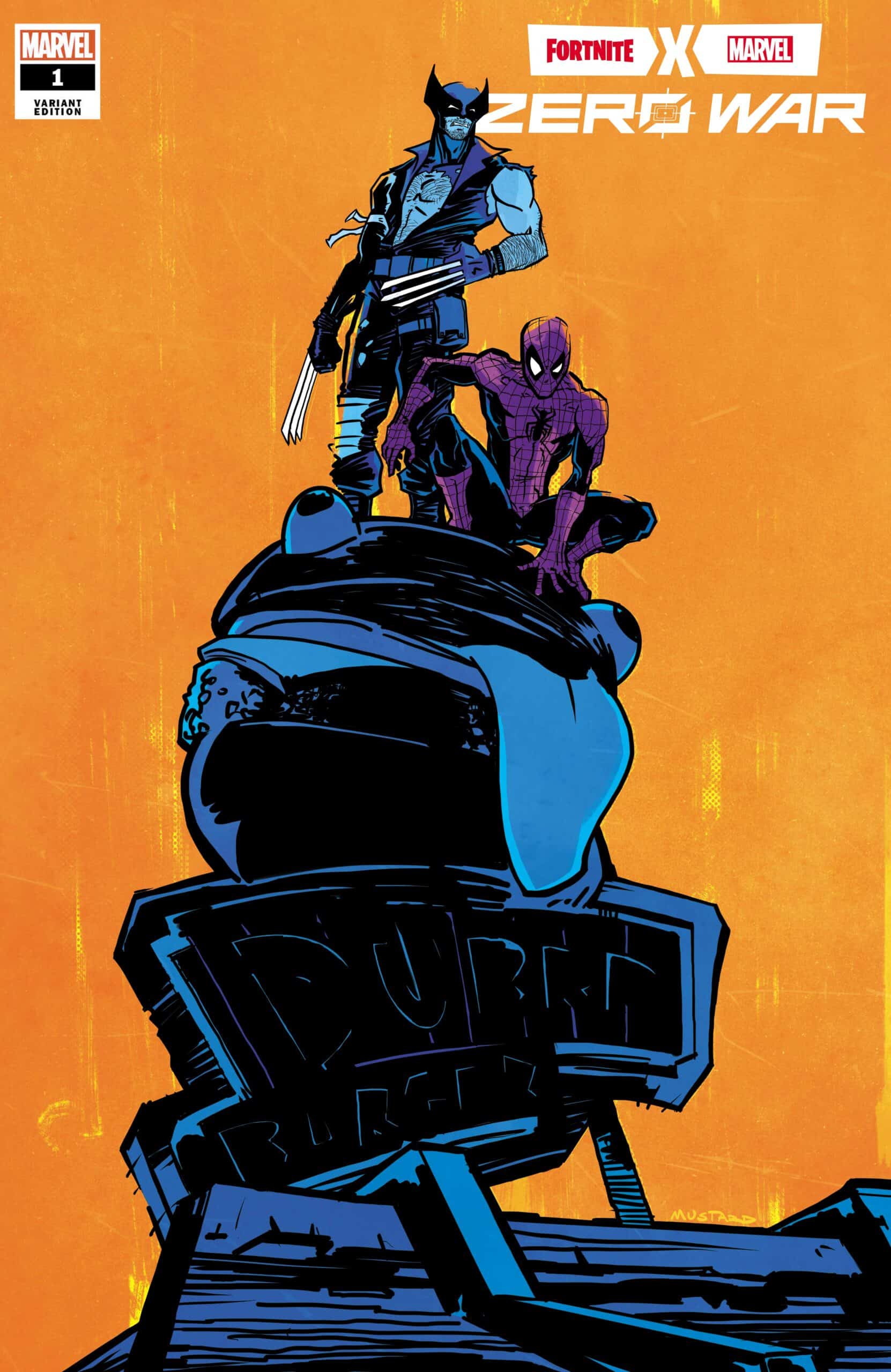 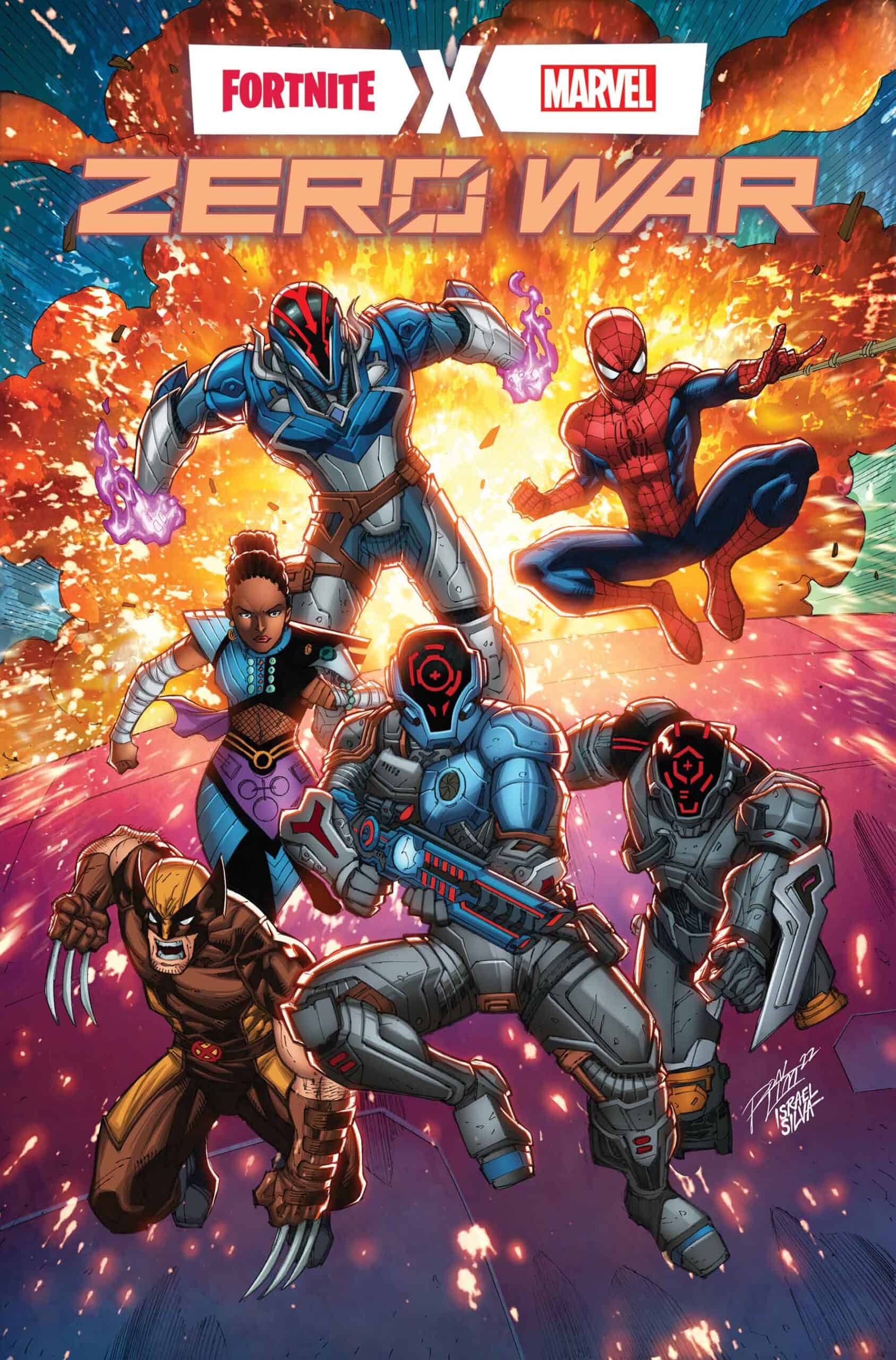 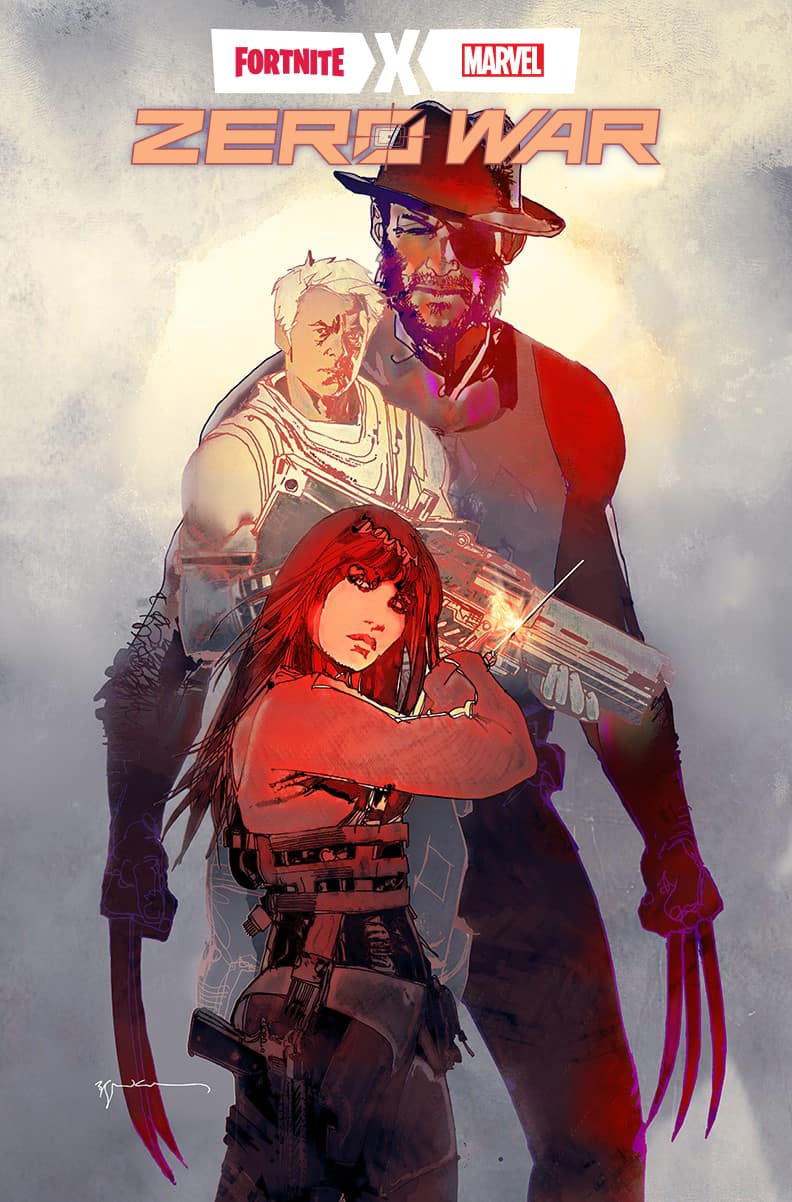 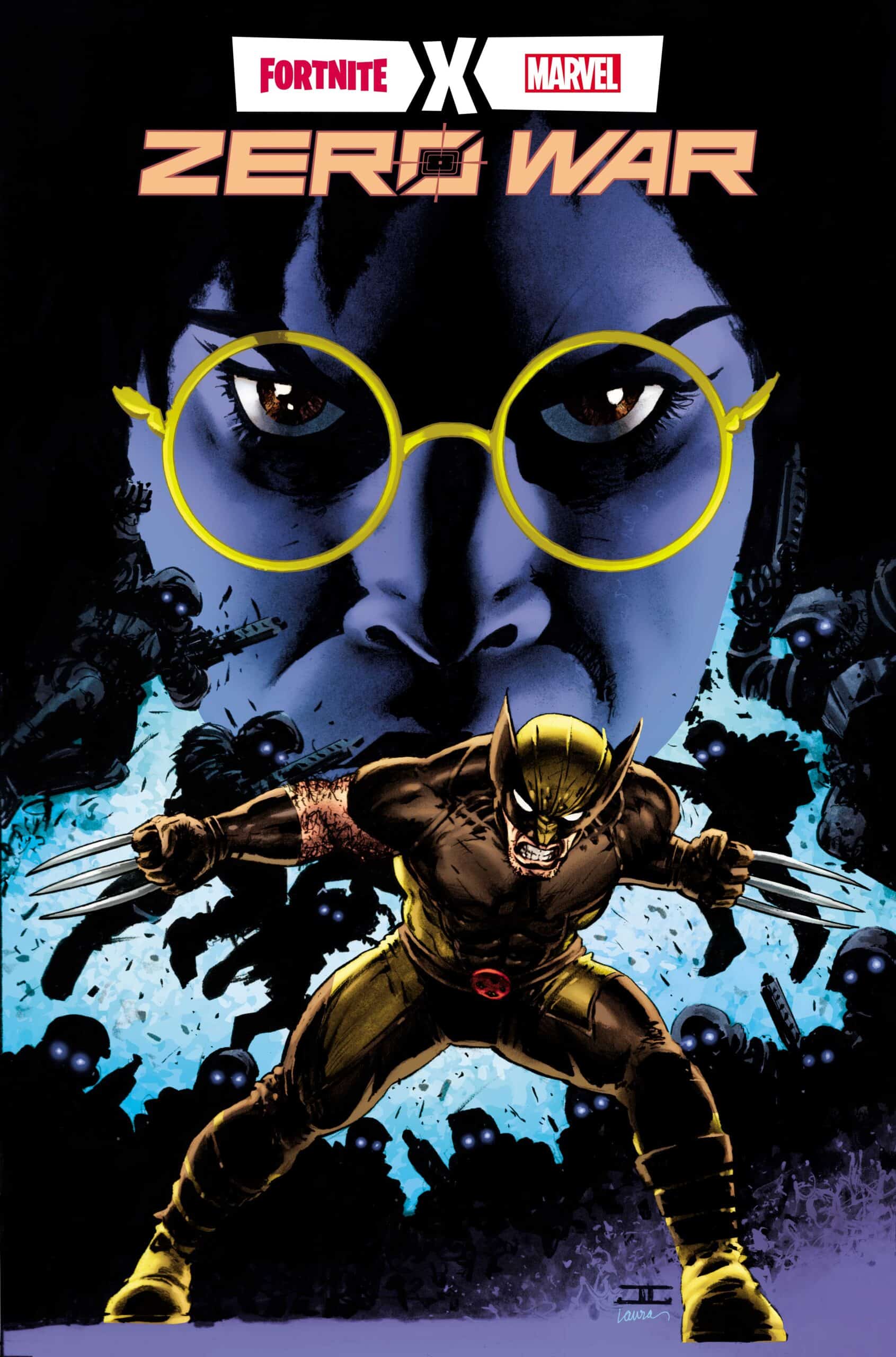 THE MARVEL UNIVERSE COLLIDES WITH FORTNITE!

The people of the island are locked in what seems like an endless war, and only one thing has the potential to turn the tide: a crystallized fragment from Zero Point that has been dumped into the Marvel Universe. Spider-Man and Wolverine team up with several Fortnite fighters and new recruit Shuri to hunt down the elusive Zero Shard. Can these allies find him in time and avoid disaster? And can the heroes of Marvel and Fortnite realities hold out the Imaginary Order long enough to give them a fighting chance?

**Each first print issue contains a redeemable code to unlock a bonus digital cosmetic in Fortnite!