At Kieron Gillen and Valerio Schiti AXIS: DAY OF JUDGMENT has engulfed the Marvel Universe with the Eternals targeting mutantkind and the Avengers fighting to prevent an apocalyptic war between two of the most powerful factions on the planet.

AXIS: AVENGERS #1 is the first of three one-shots bridging the gap between the penultimate and last issue. Teaming up with a trio of superstar artists, Federico Vicentini, Francesco Mobili and Pasqual Ferry, Gillen will focus on a key character from each of the three factions involved in AXIS: AVENGERS, AXIS: X-MEN and AXIS: ETERNALS.

These pivotal issues will shine a light on Iron Man, Jean Grey, and Ajak as they embark on a vital and complex mission to penetrate and shut down the Progenitor Celestial, facing their ultimate judgment every step of the way. 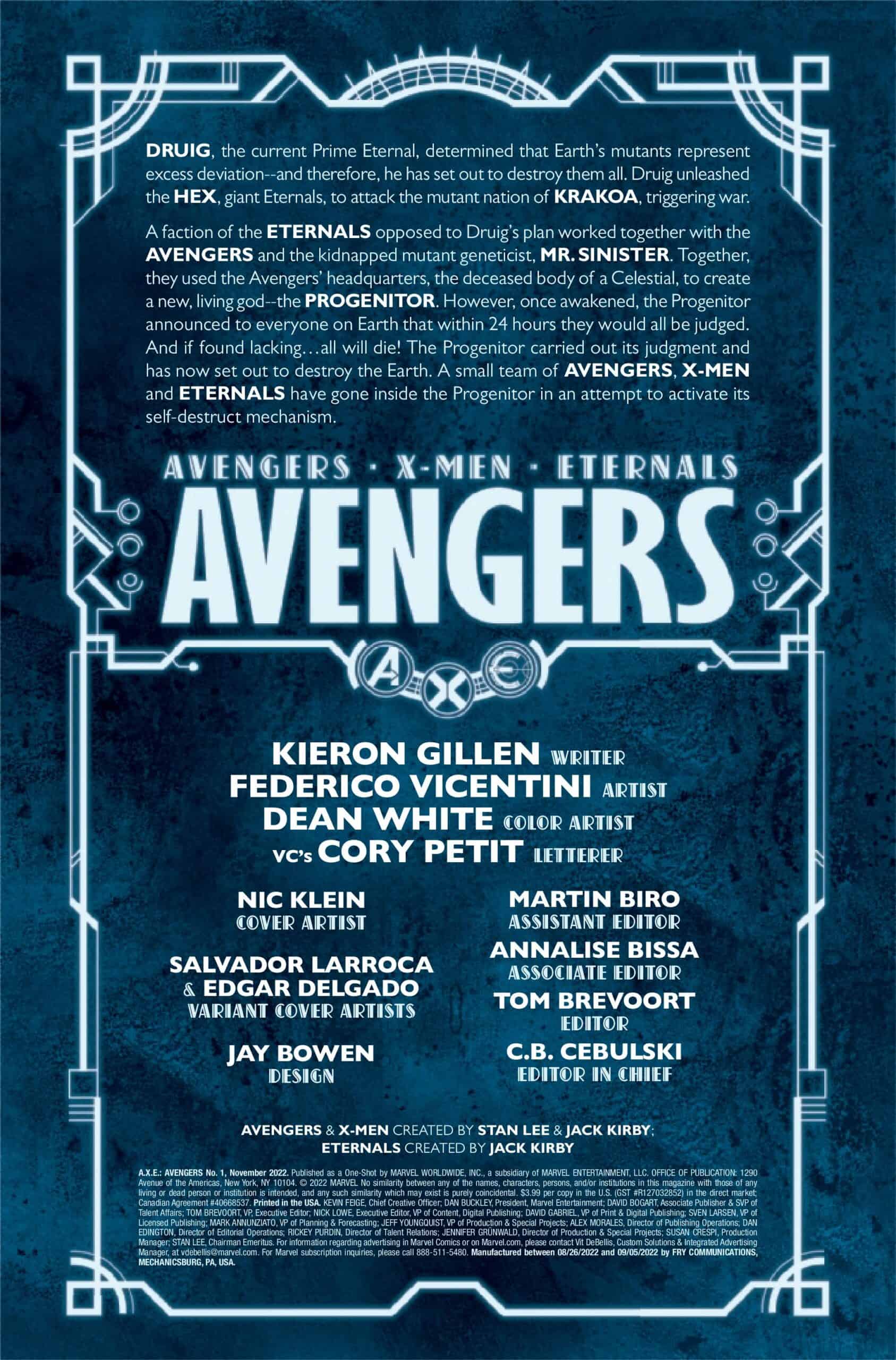 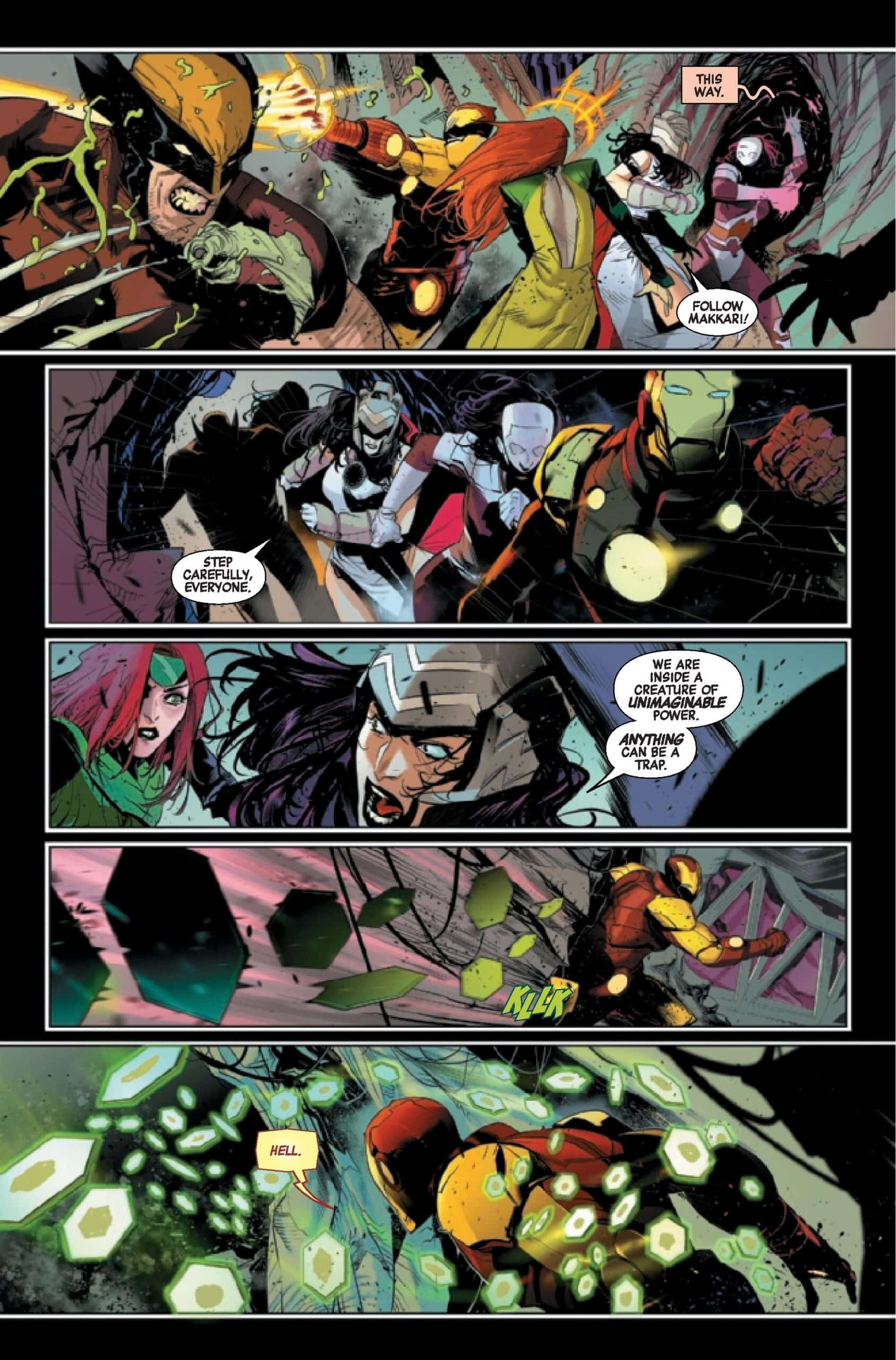 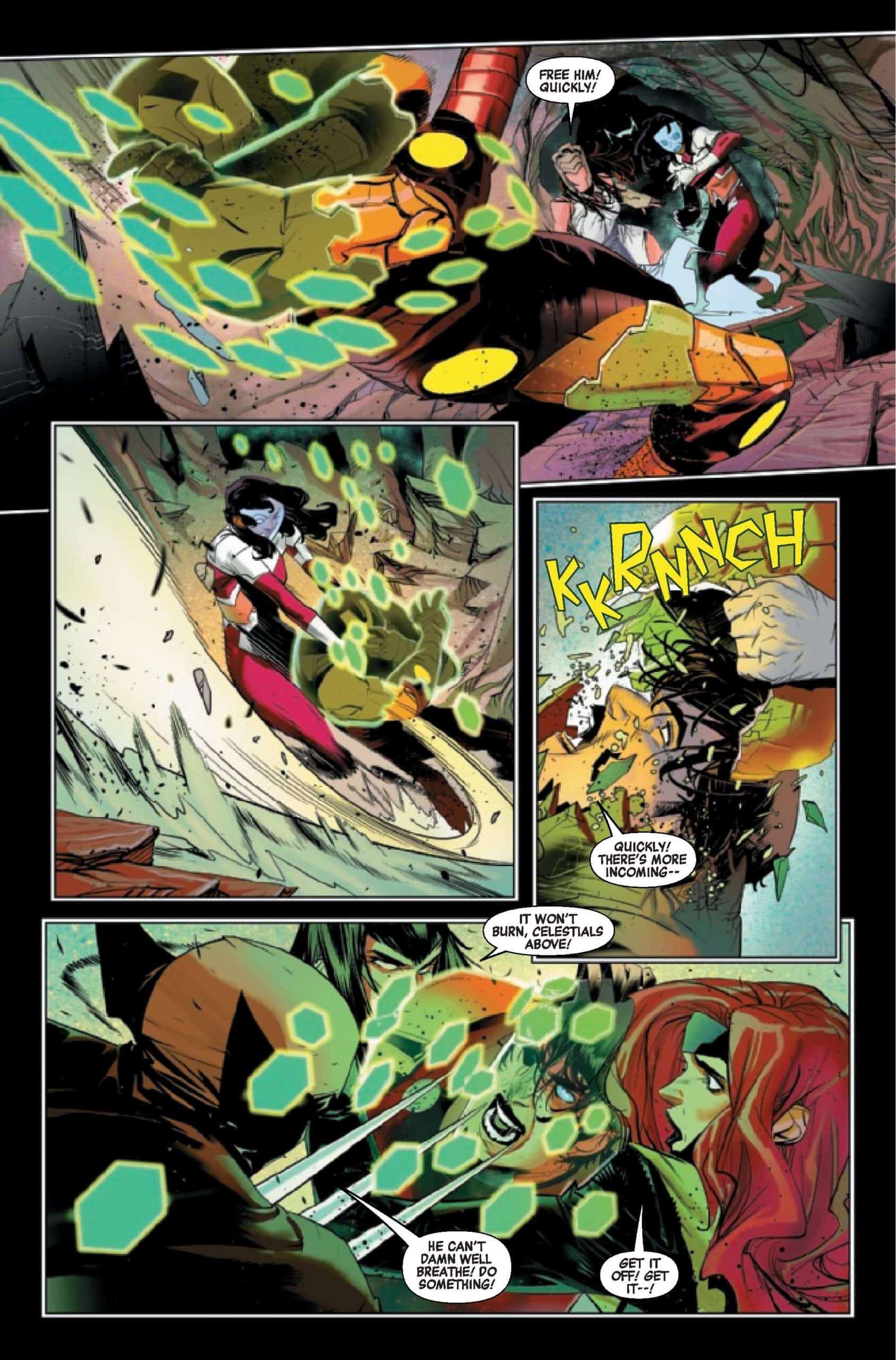 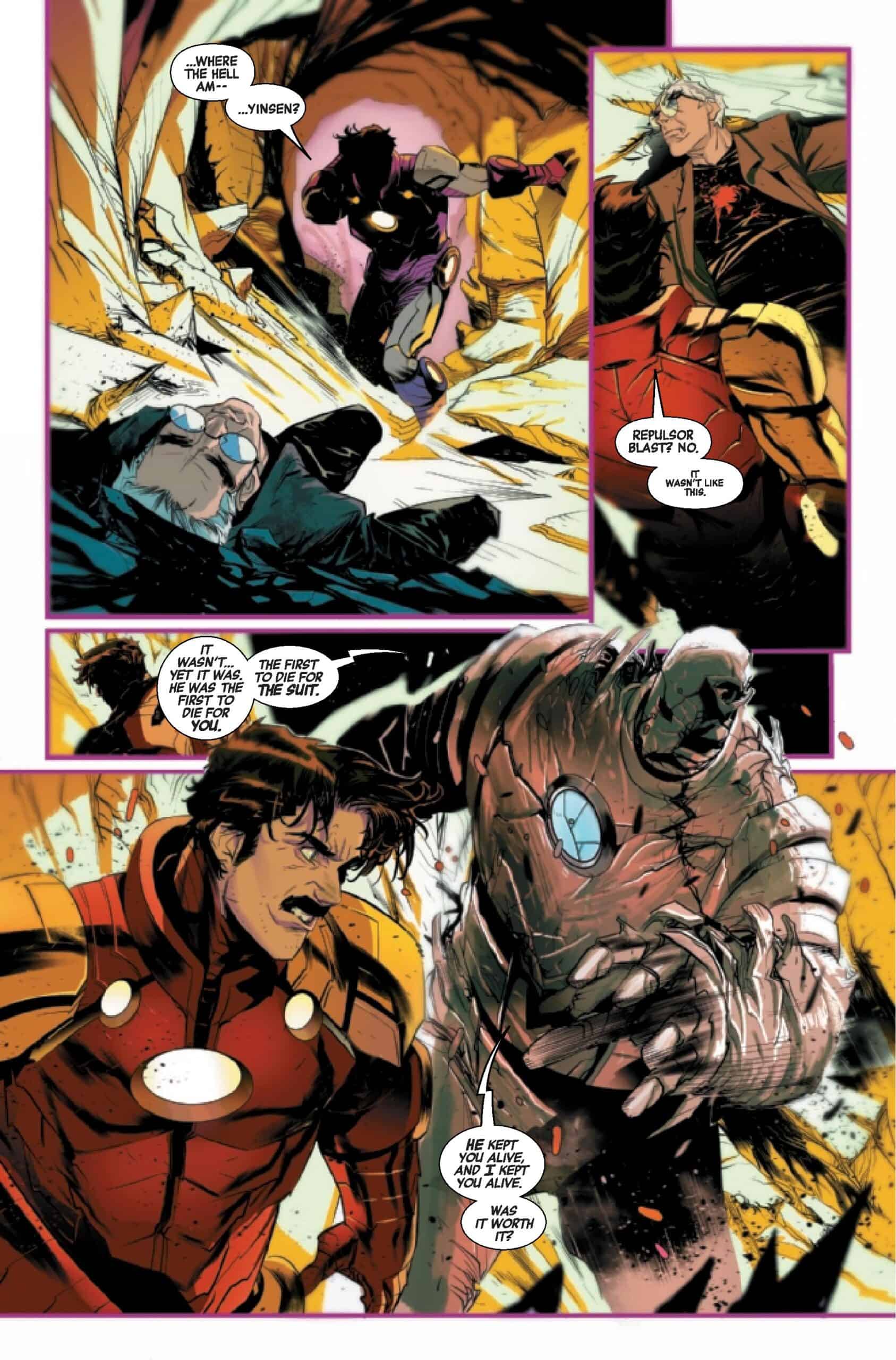 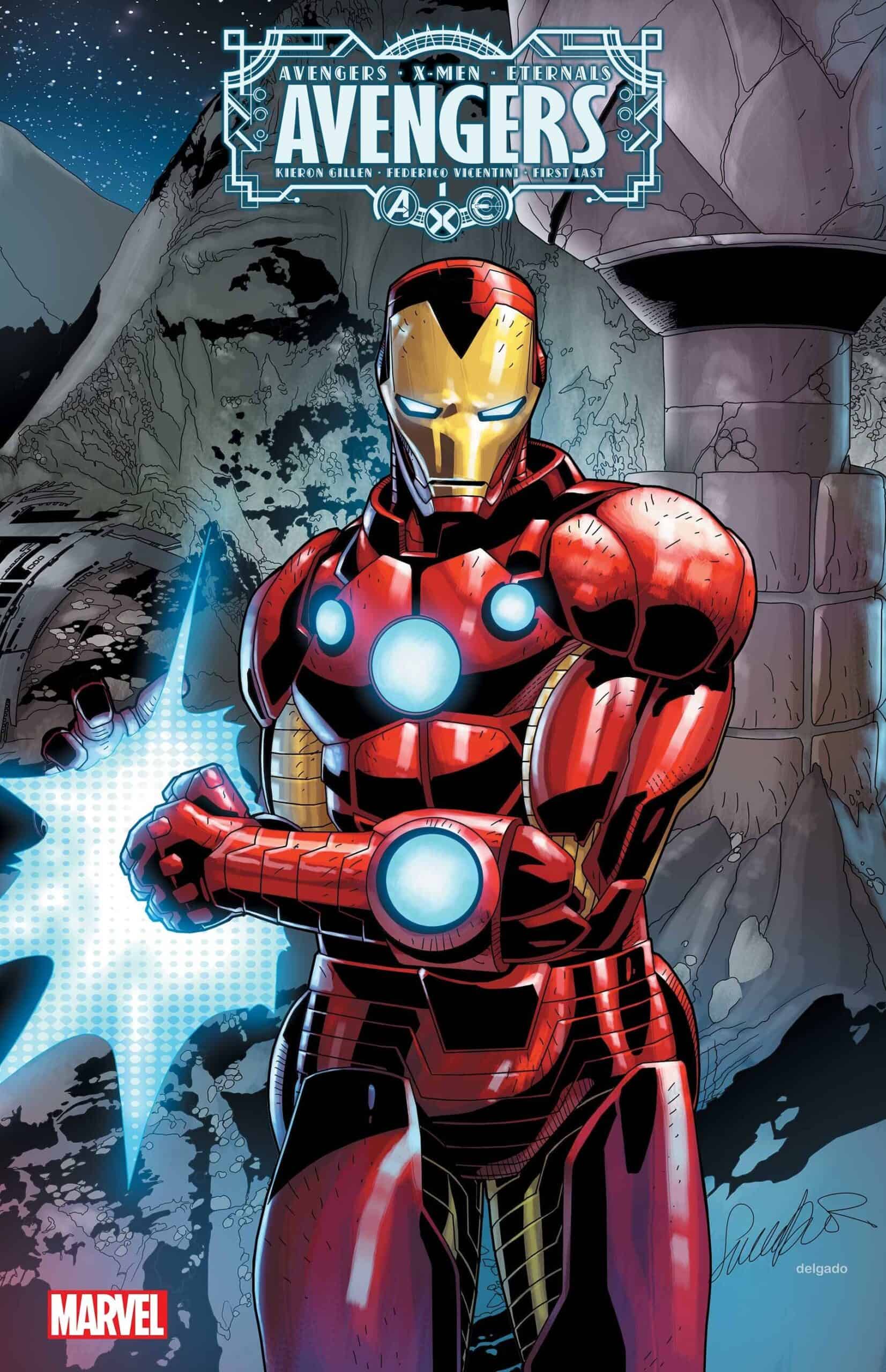 He’s spent his life building suits to protect himself, but now Tony Stark has to step into armor that could kill us all. Can he survive? Can anyone?

AXIS: AVENGERS #1the first of three one-shots bridging the gap between the penultimate and final issue hits shelves and digital platforms on Wednesday, September 28, 2022, from Marvel Comics.