A dangerous mystery erupts in the Marvel Universe and Ms. Marvel will tackle it head on alongside some of Marvel’s fiercest heroes: Wolverine, Moon Knight and Venom! The upcoming saga will unfold across three oversized one-shots penned by Eisner-nominated writer Jody Houser and featuring stunning art from Zé Carlos, Ibraim Roberson, and Dave Wachter.

The overarching adventure will be one of Ms. Marvel’s boldest and most intense to date, taking the young heroine on an exciting journey that will lay the foundation for her next era. MRS. WONDER AND GRAPOU #1.

Comic Watch News Watch: MRS. MARVEL teams up with some of Marvel’s toughest heroes in a series of Jody Houser One-Shots 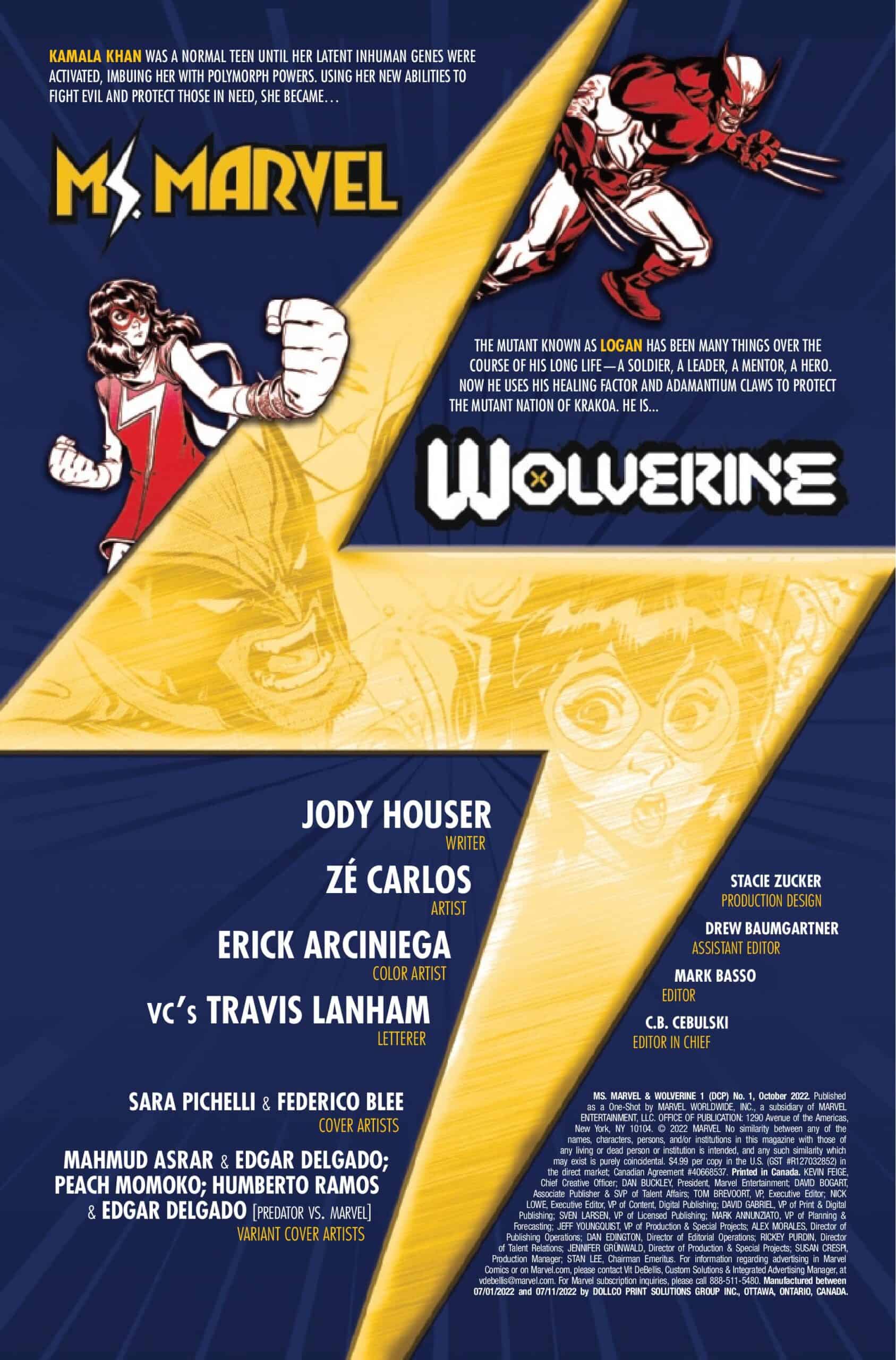 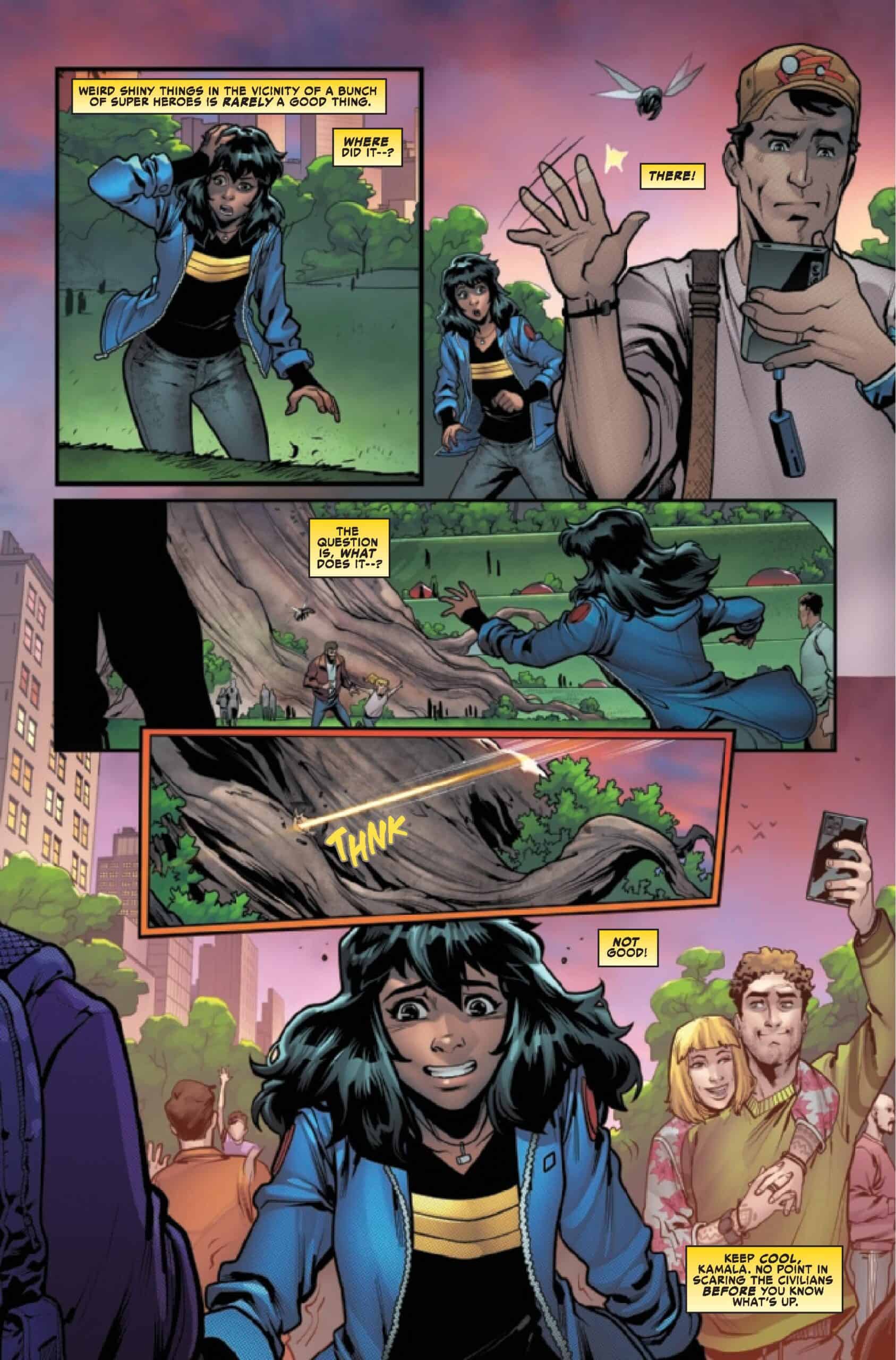 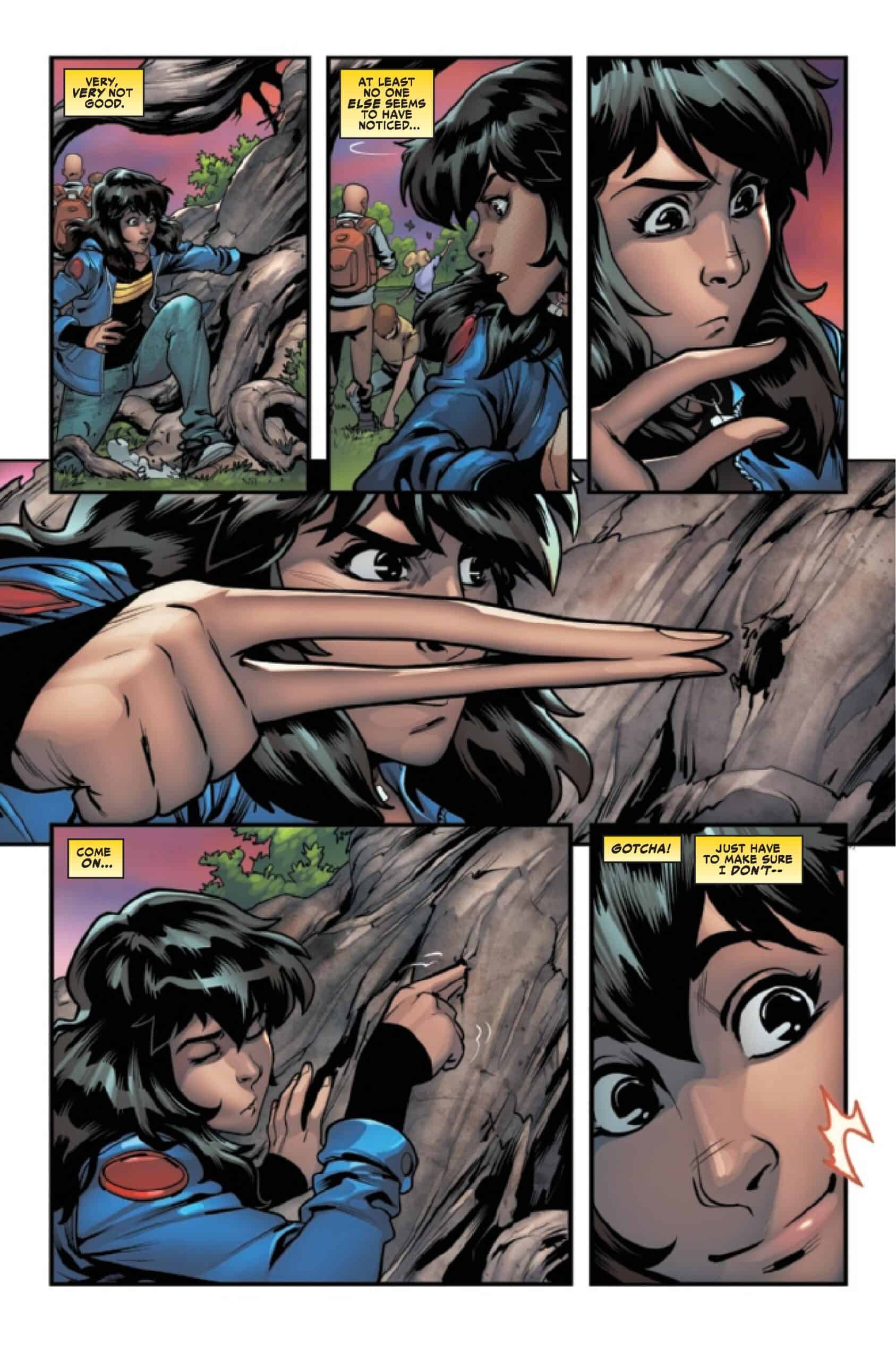 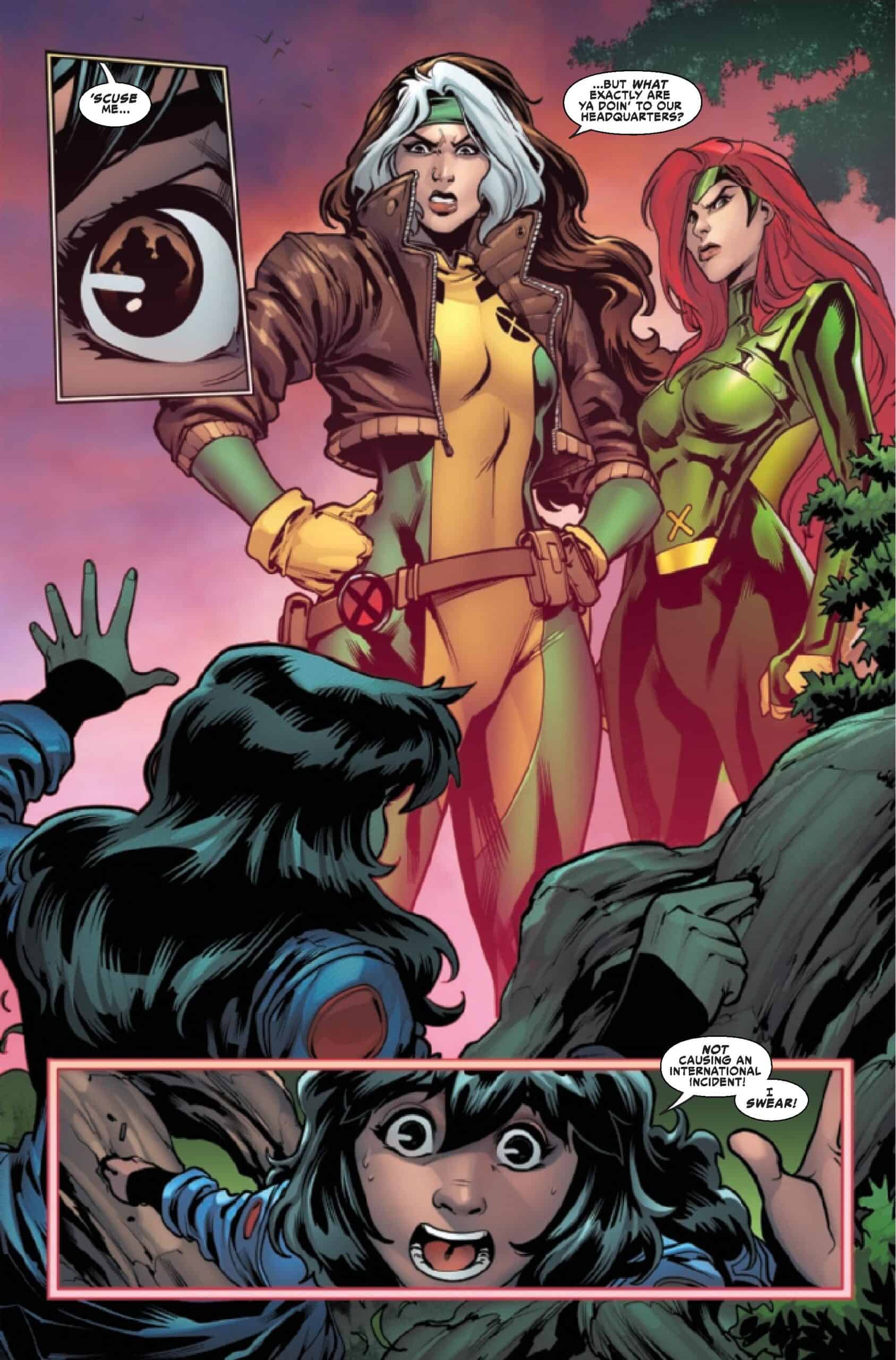 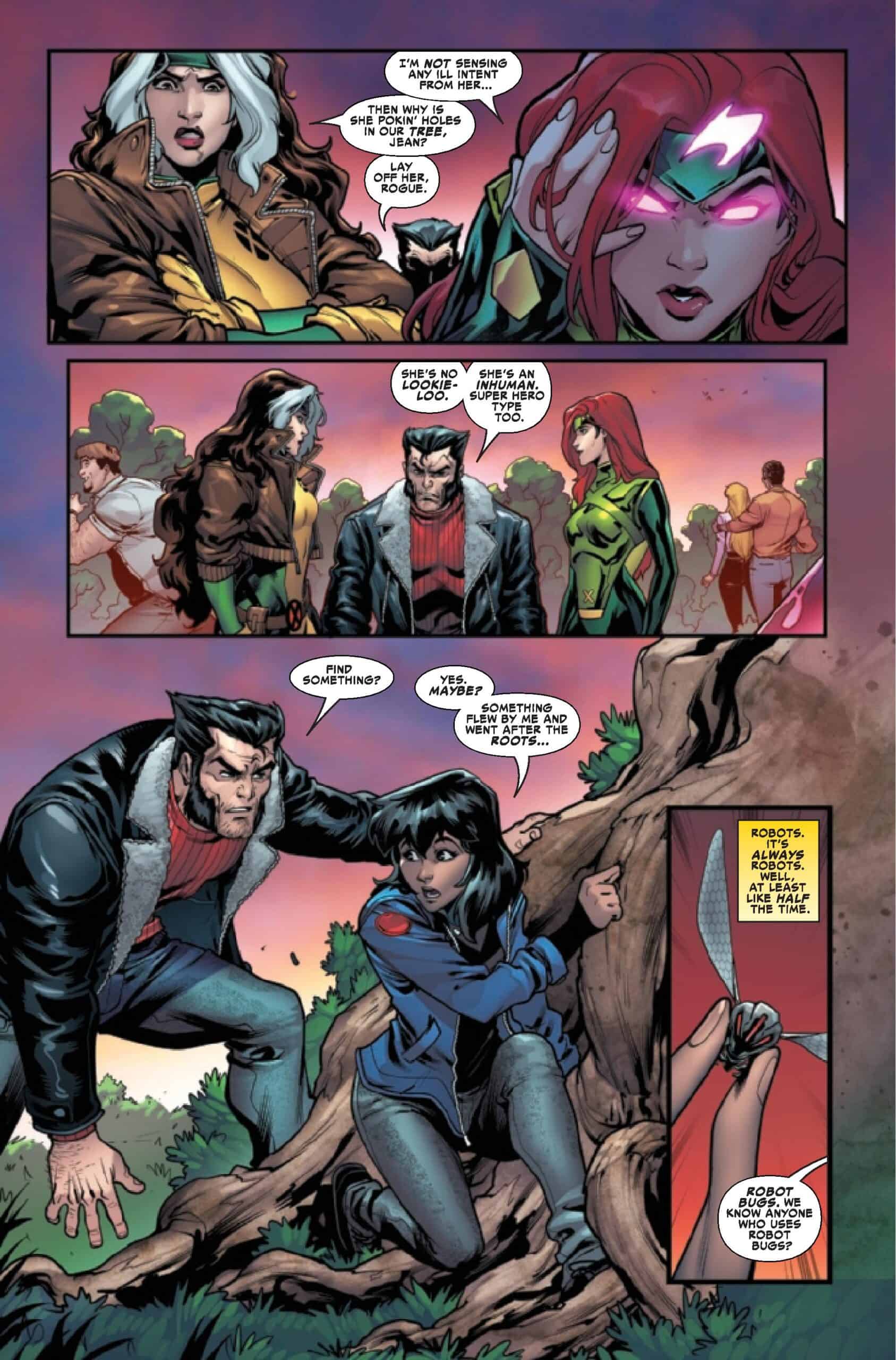 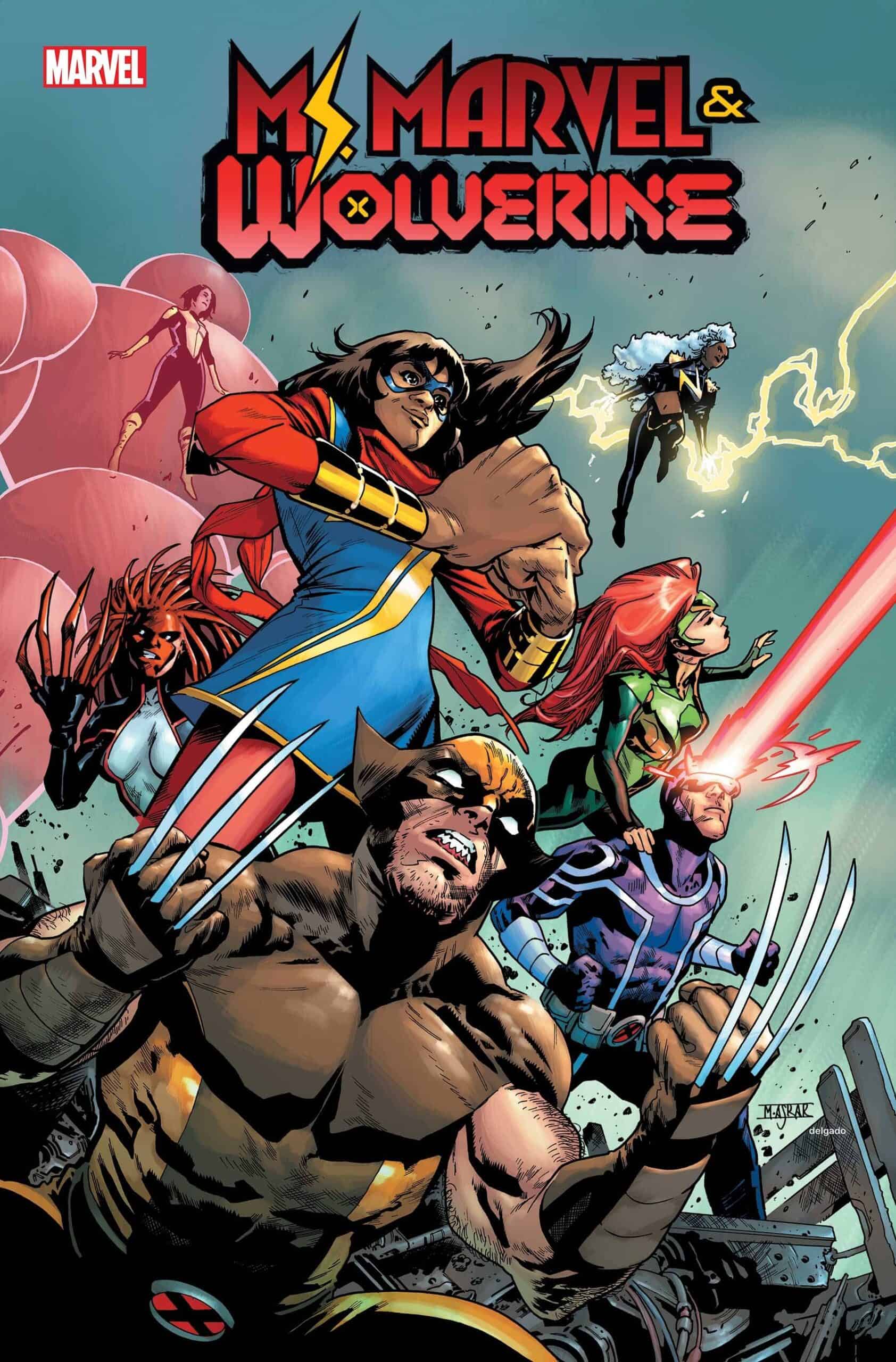 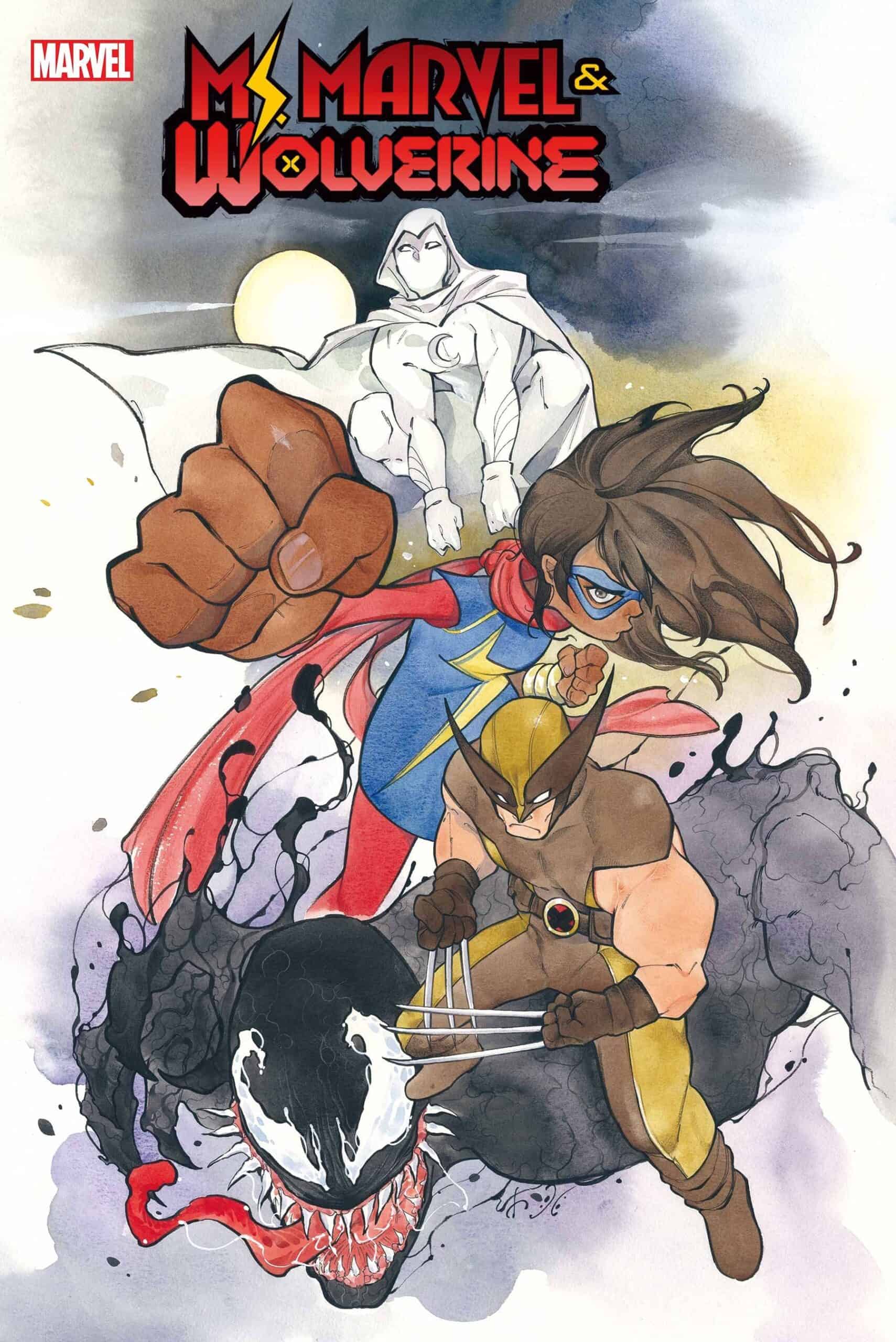 Cover of the Predator variant by Humberto Ramos and Edgar Delgado: 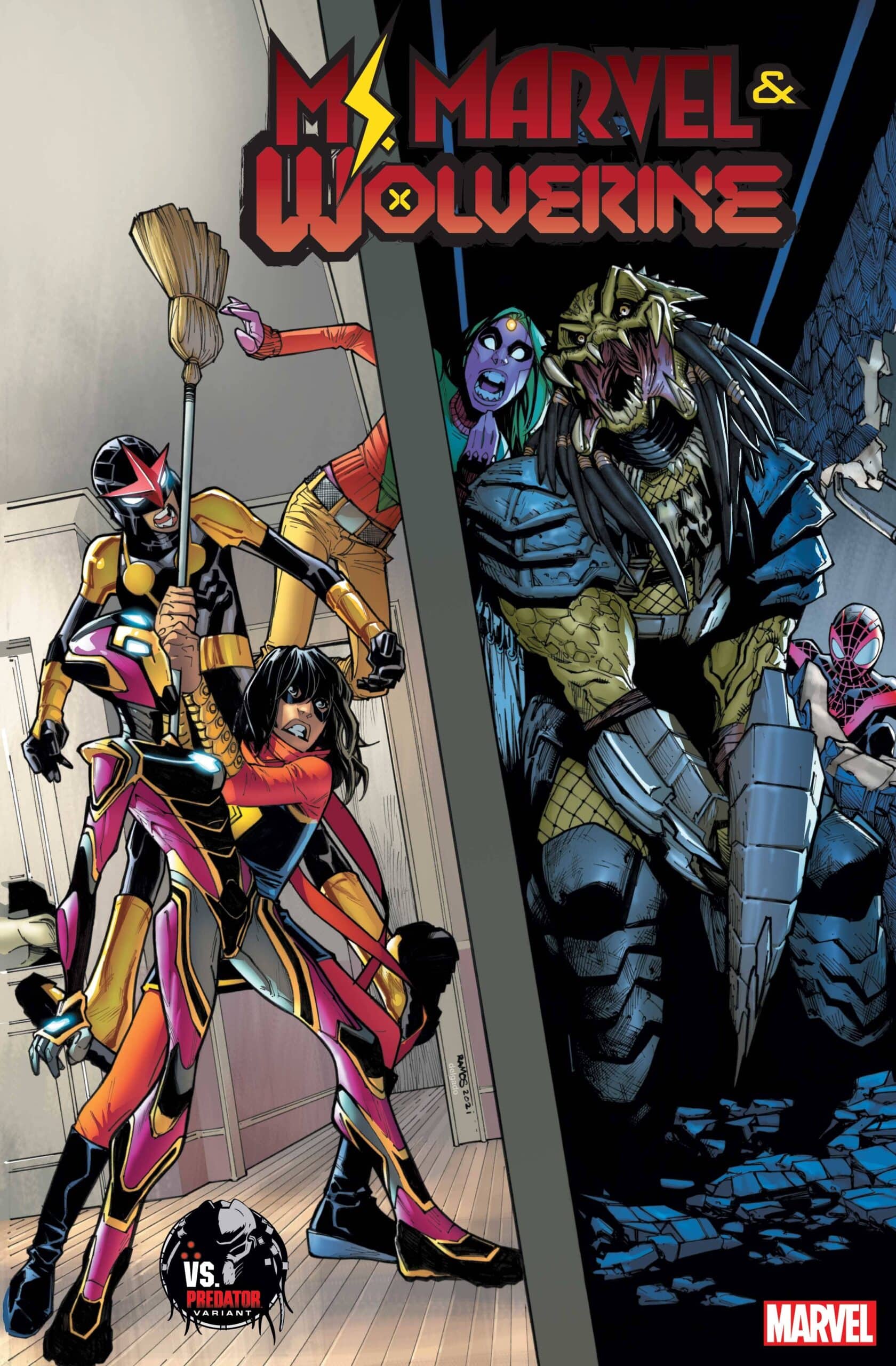 A SERIOUS THREAT. A DANGEROUS MYSTERY. AND ONLY THE TOUGHEST HEROES IN THE MARVEL UNIVERSE CAN SAVE THE UPDATE!

When a mysterious threat lands in New York, MS. MARVEL takes matters into its own hands! But with Krakoan’s security/technology compromised, you can bet WOLVERINE and the X-MEN won’t be far behind! The best of what he does teams up with one of the Marvel Universe’s most acclaimed heroes in an action-packed, oversized adventure for the ages!

Ms. Marvel teams up with Wolverine and the X-Men and springs into action this week in MRS. WONDER AND GRAPOU #1 in stores and on digital platforms, Wednesday August 10, 2022 from Marvel Comics.