The dangerous Ms. Marvel mystery that erupted throughout the Marvel Universe’s summer found her tackling the problem head-on alongside Marvel’s fiercest heroes – Wolverine, Moon Knight, and in this last number, MRS. MARVEL & VENOM#1. The saga unfolded through three oversized one-shots penned by Eisner-nominated writer Jody Houser is one of Ms. Marvel’s boldest and most intense to date, taking the young heroine on an exciting journey that will lay the groundwork for its next era! 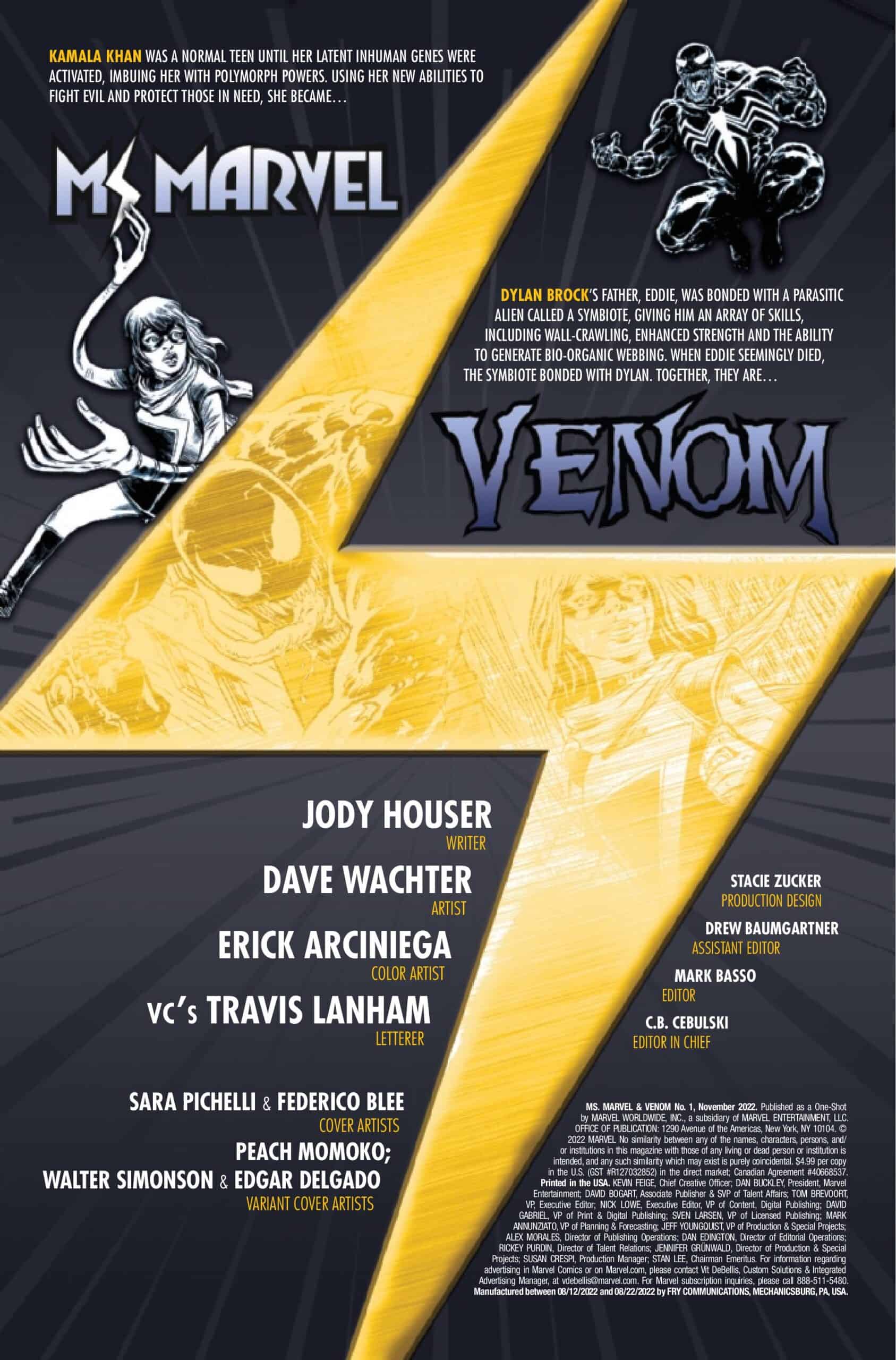 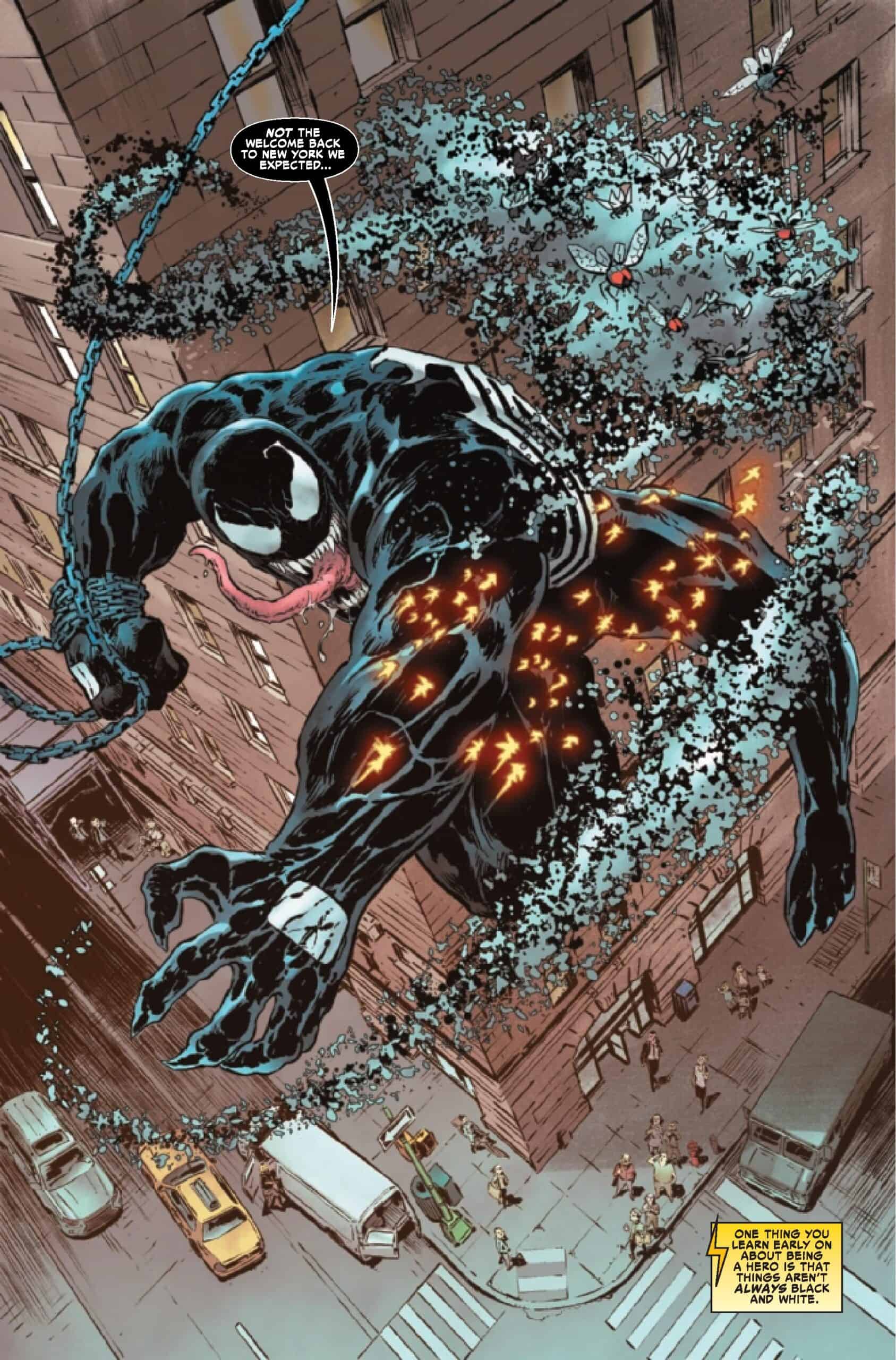 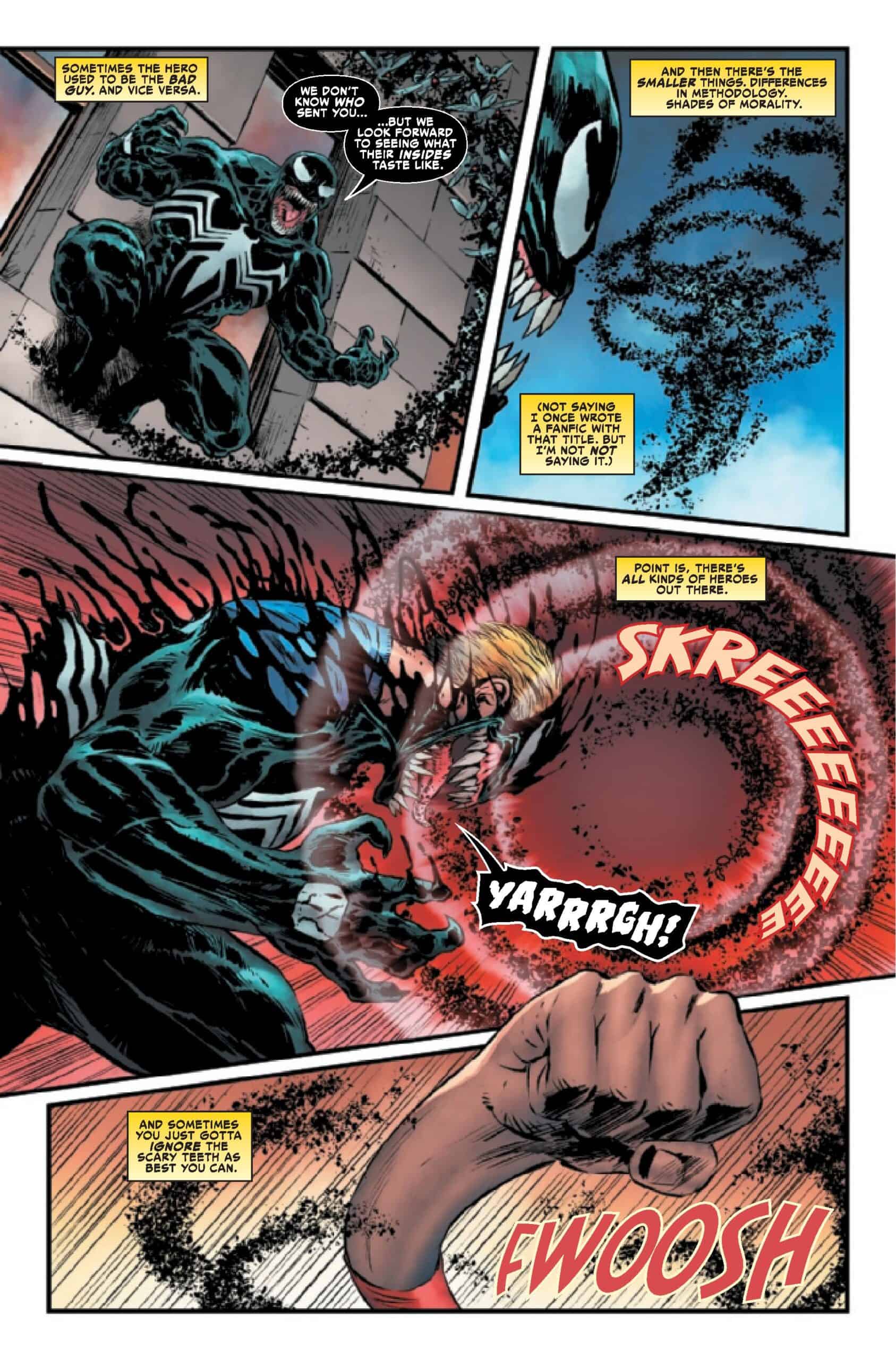 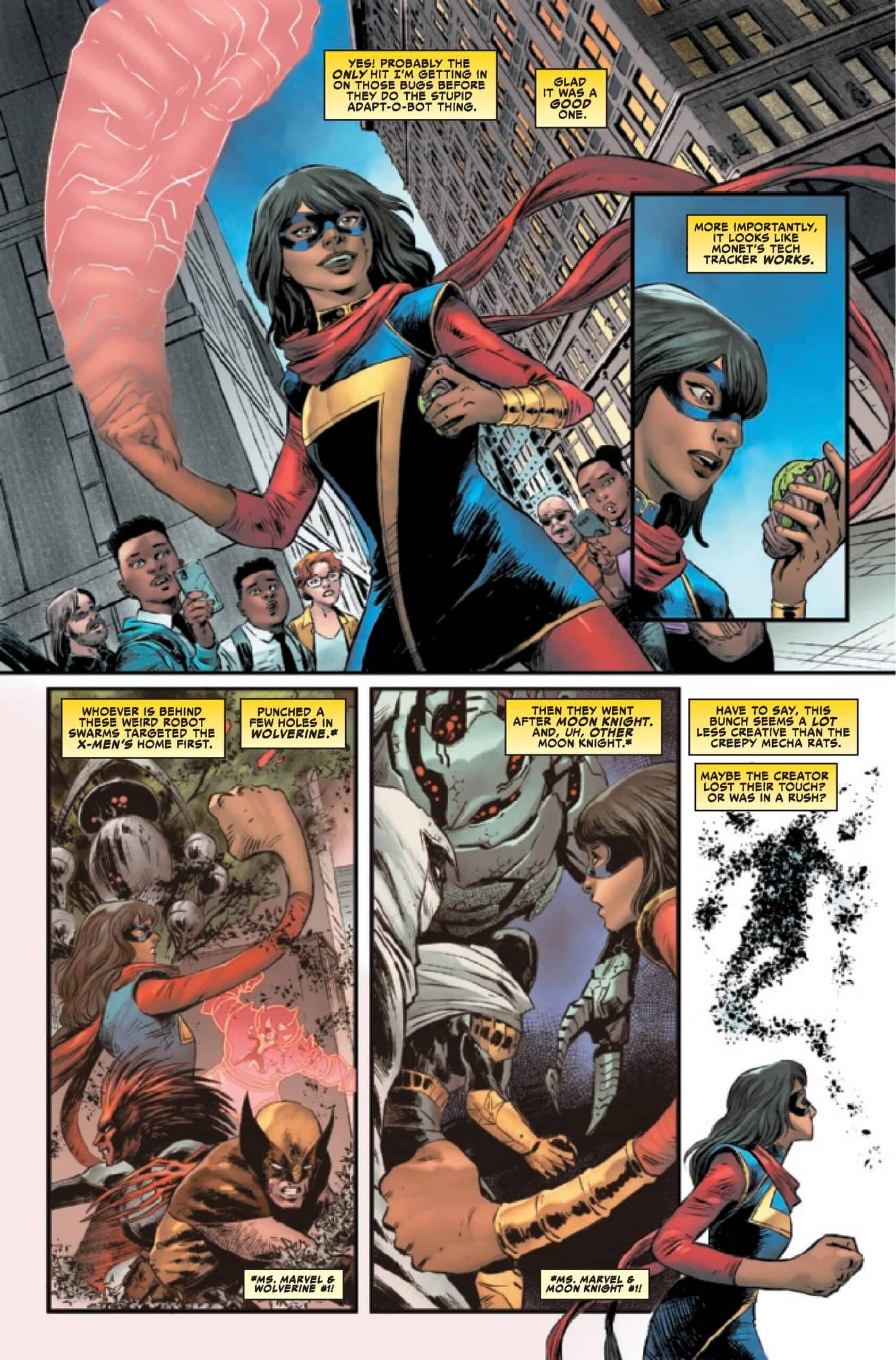 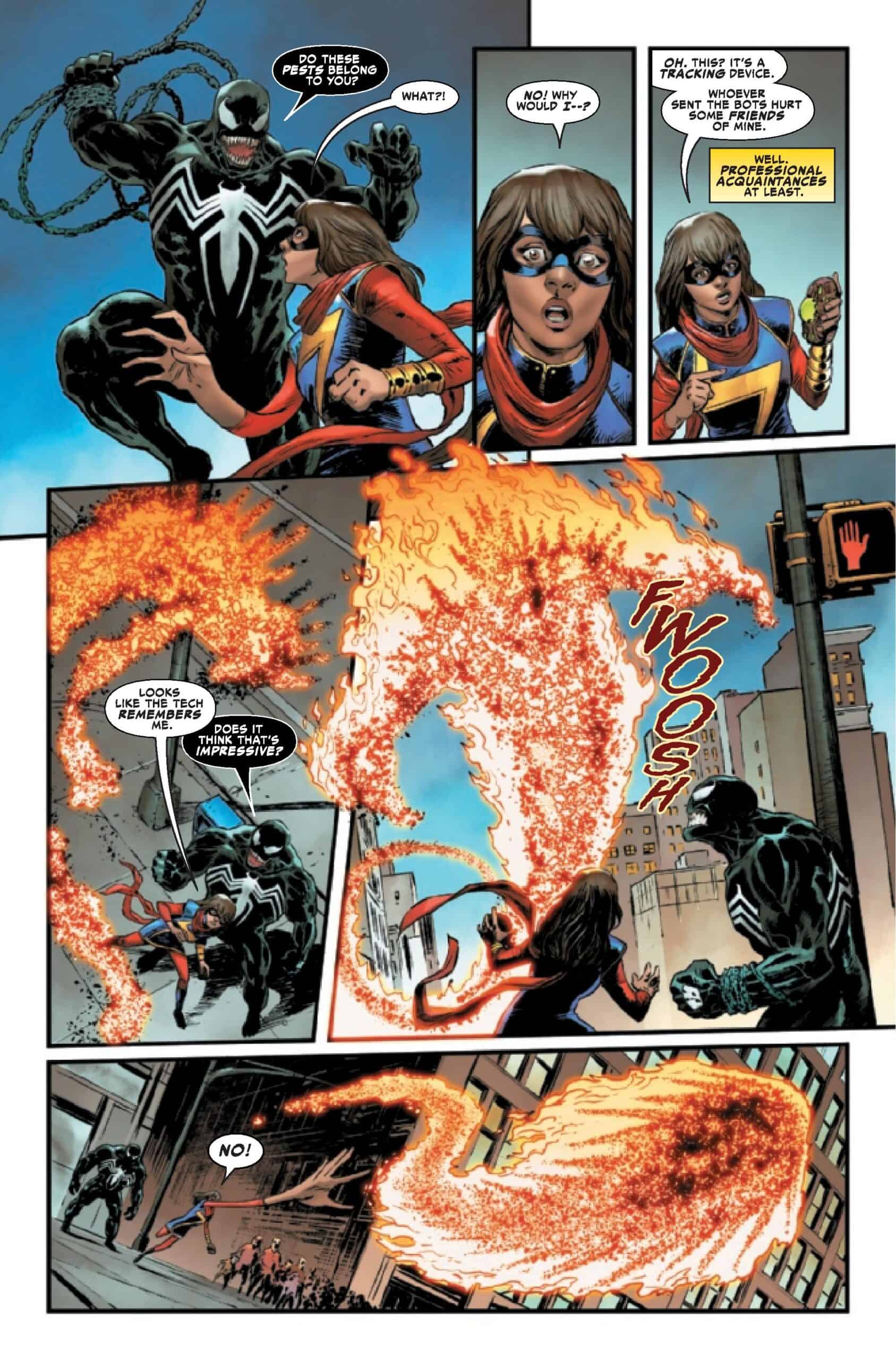 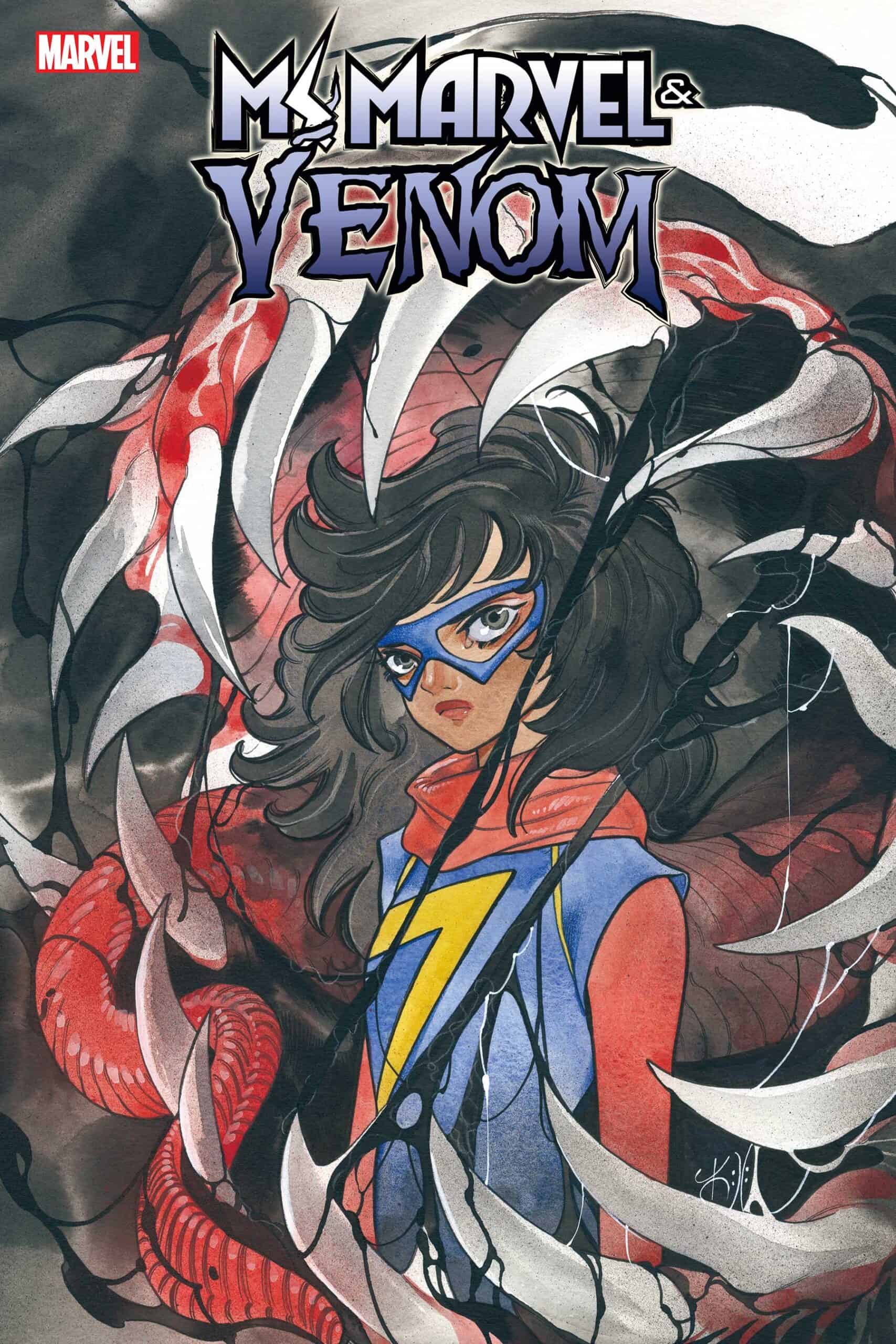 Venom is on the hunt… but who is hunting Venom?! Ms. Marvel and Dylan Brock, the new villainous web-slinger on the block, team up as part of a plan to exploit the symbiote rearing its ugly head. The final will also reveal the bond between the three teams, and fans won’t believe who’s pulling the strings!

Ms. Marvel teams up with Venom and takes action this week in MRS. WONDER & VENOM #1 in stores and on digital platforms, Wednesday, September 14, 2022, from Marvel Comics.