Marvel’s fiercest mystical defenders, The MIDNIGHT SUN back in the Marvel Universe this week and will be called upon to battle a dangerous new foe in a new limited series from writer Ethan Sacks and artist Luigi Zagaria. 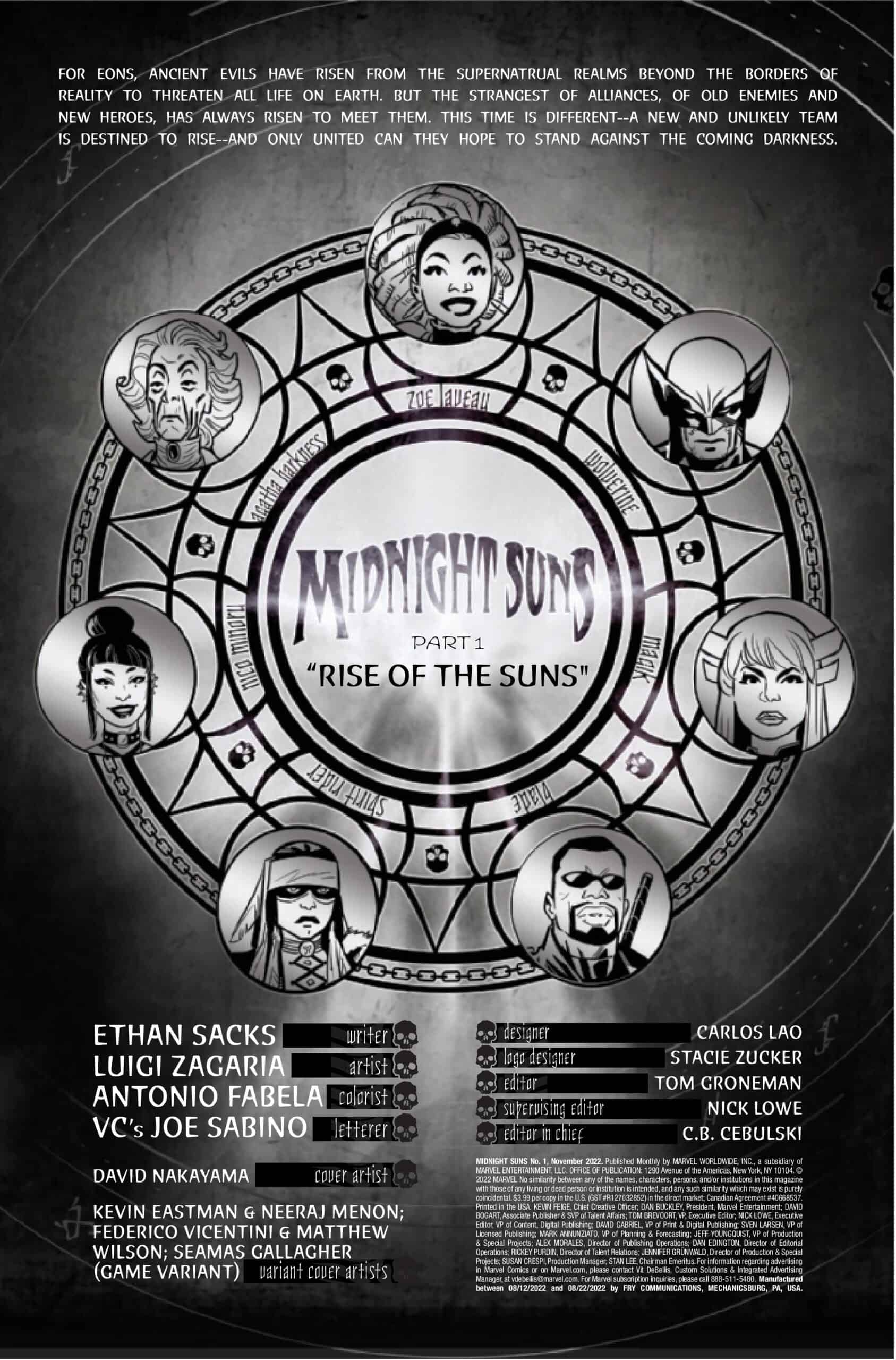 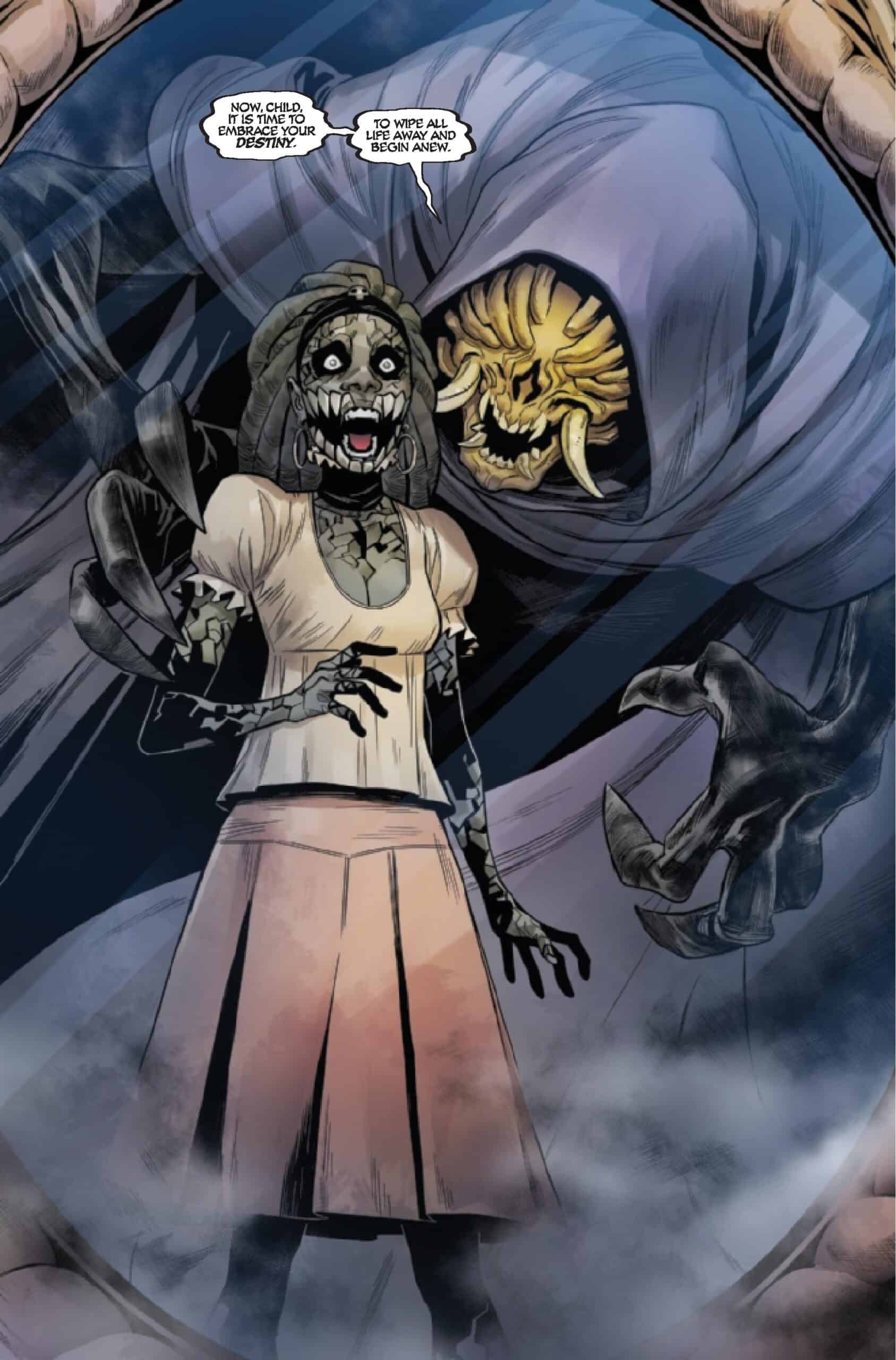 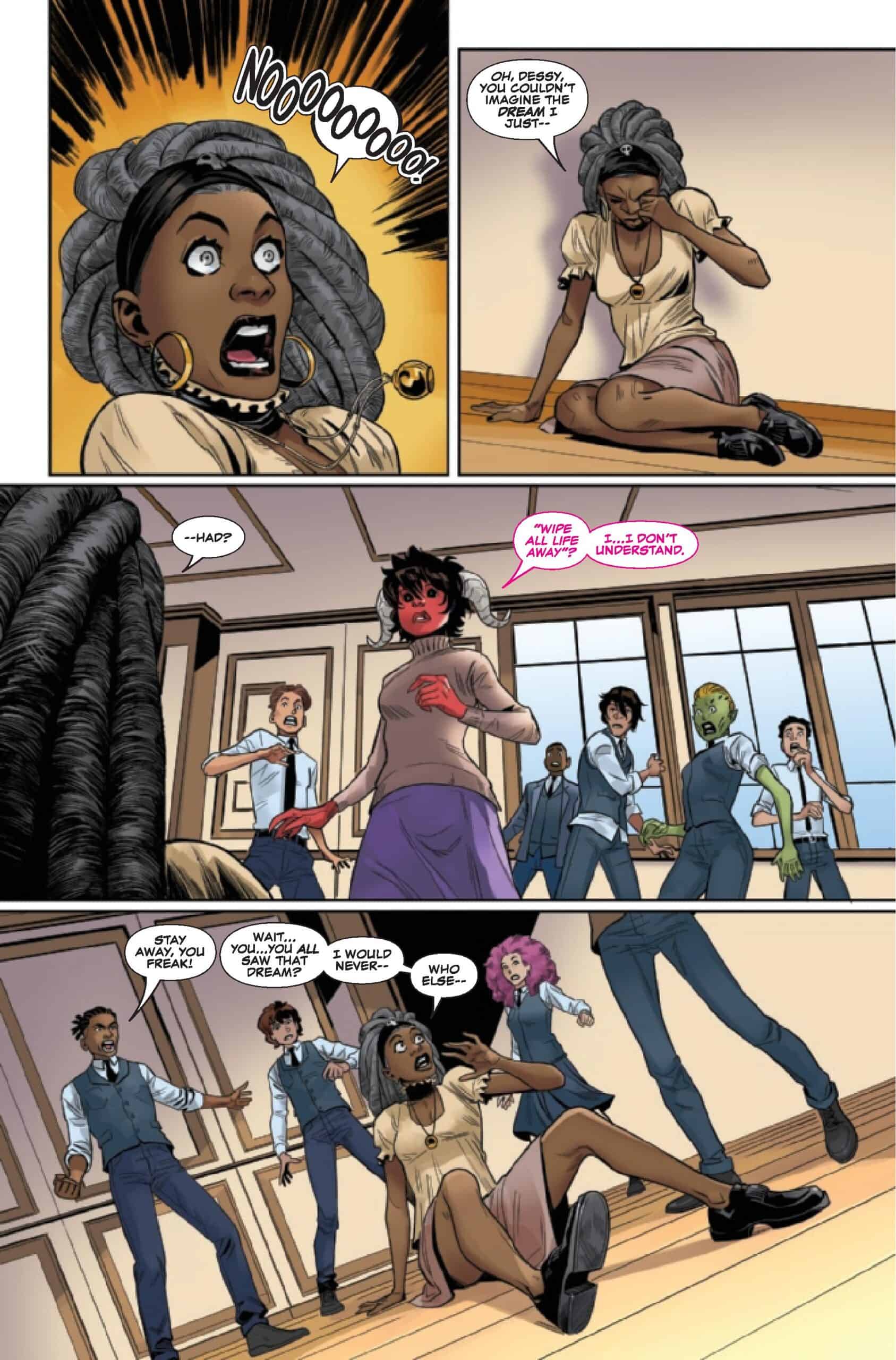 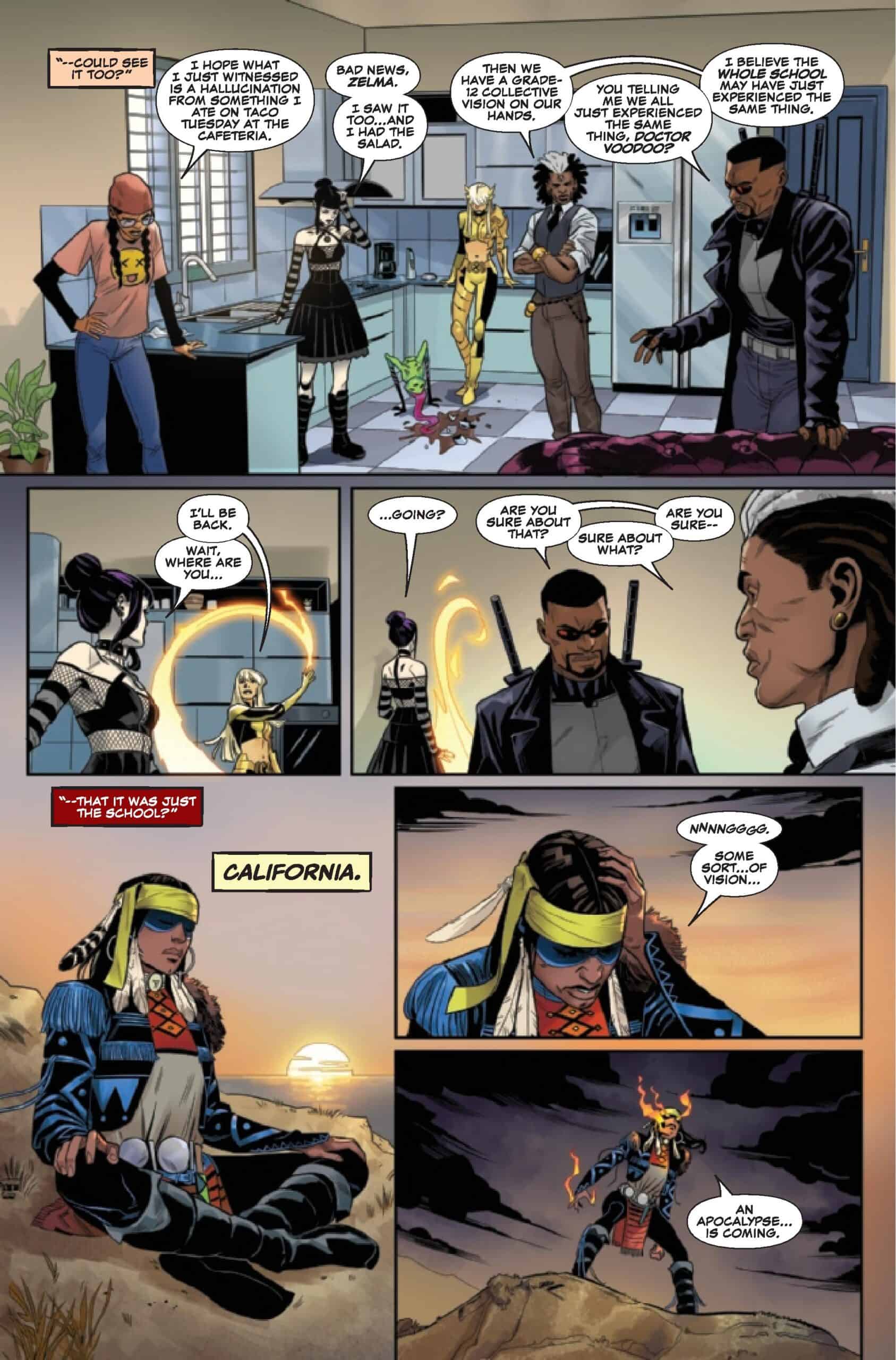 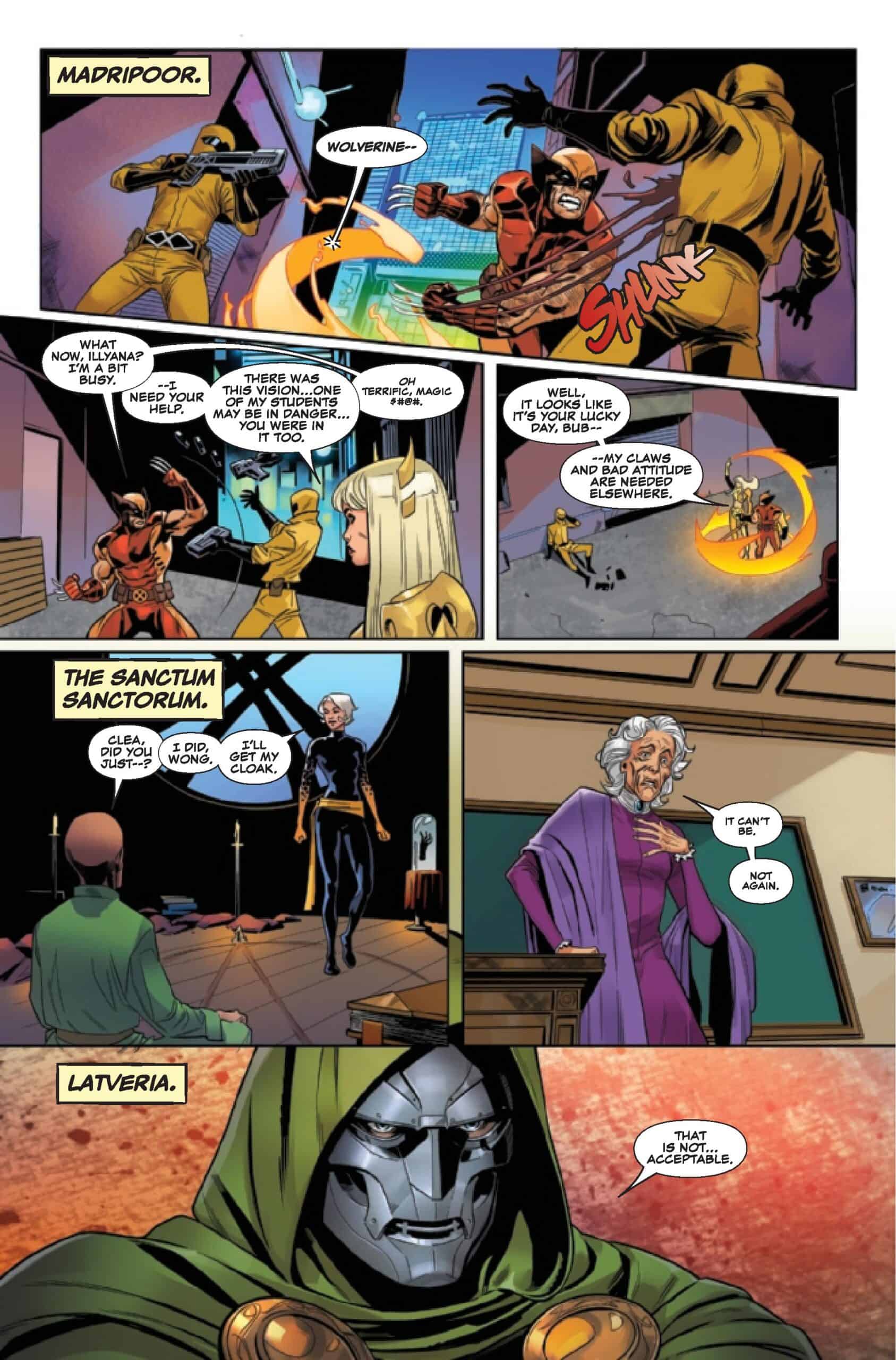 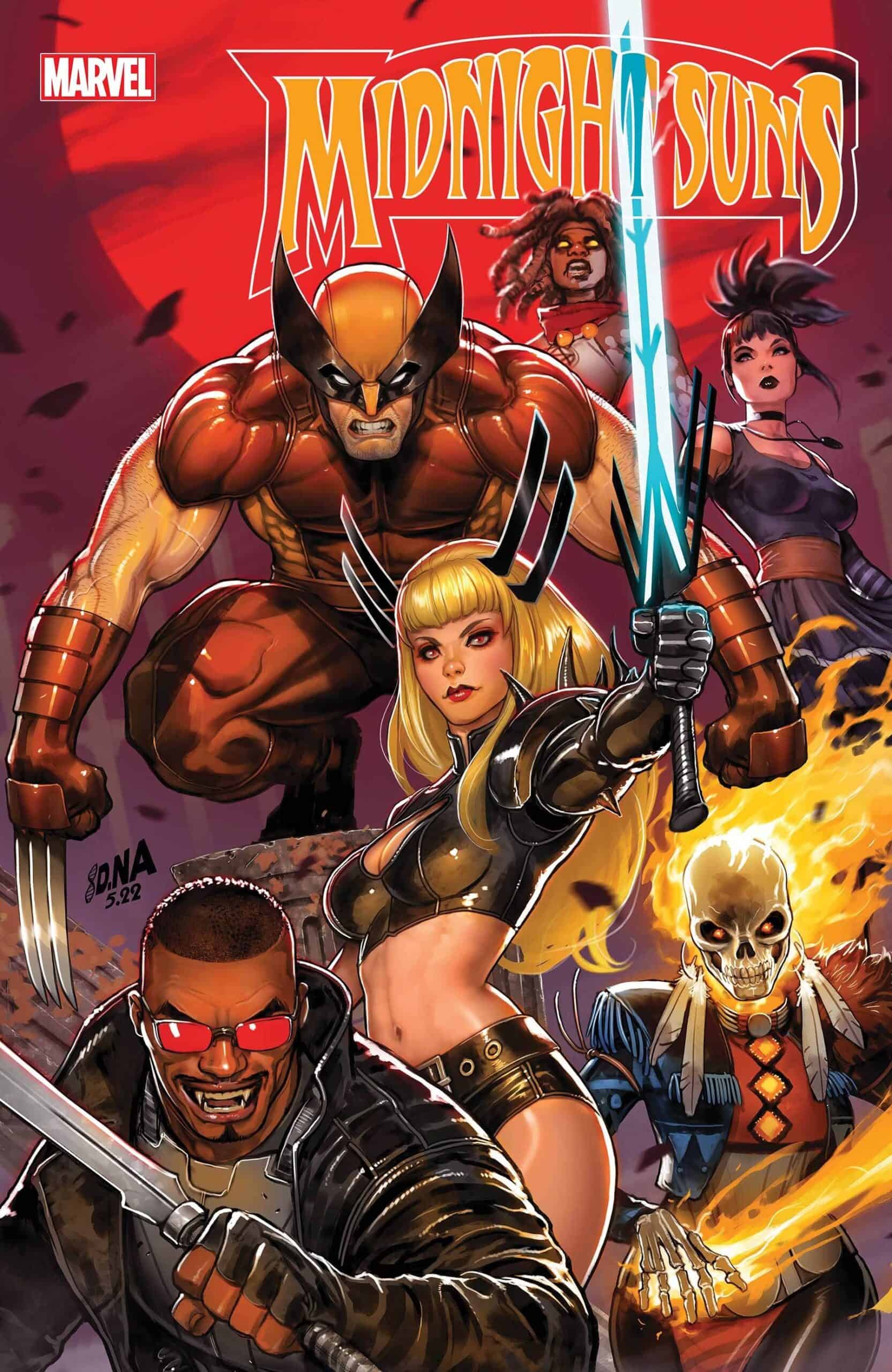 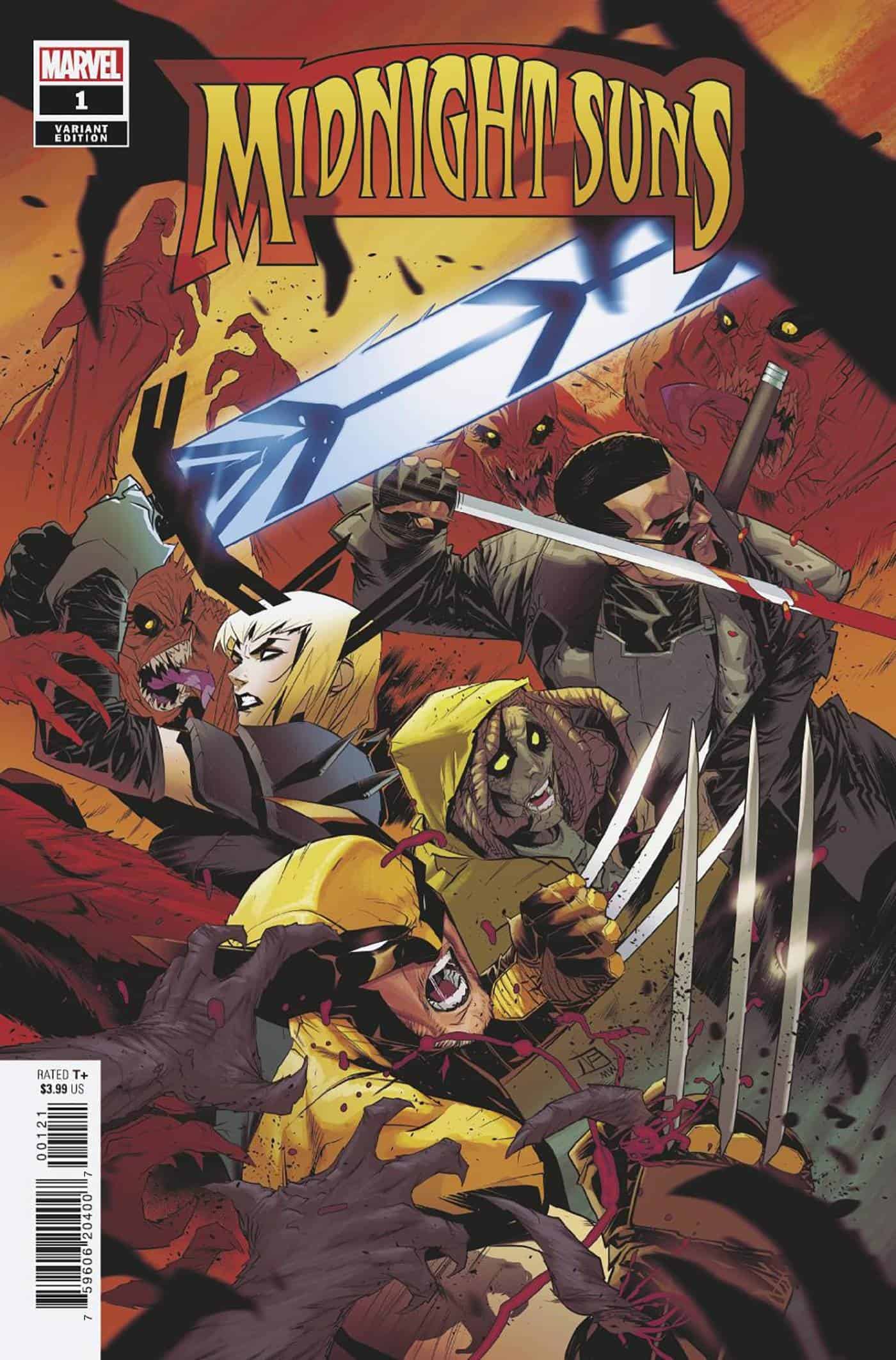 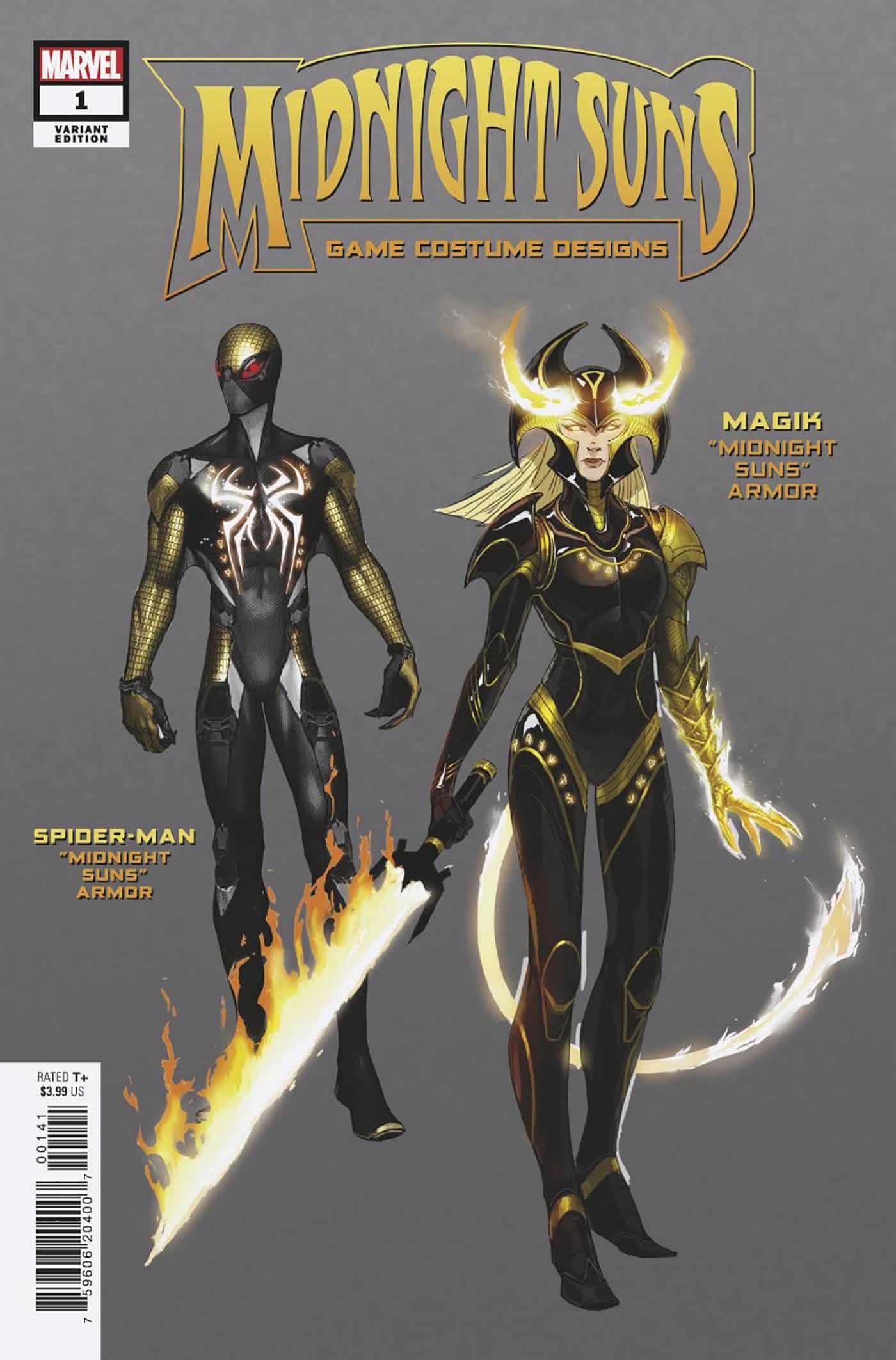 A dark prophecy and new apocalyptic villains with terrifying powers the likes of which Earth has never faced before command a MIDNIGHT SUNS team to rise and tear @#$% up: MAGIK, WOLVERINE, BLADE , SPIRIT RIDER and NICO MINORU. But what does this new threat have to do with the Sorcerer Supreme’s past? And why is Strange Academy Student Zoe Laveau number one on the Suns roster?

The suns rise in MIDNIGHT SUNS #1 (of 5) In stores and on digital platforms Wednesday, September 14, 2022, from Marvel Comics

Chad lives upstate and has been a comic book reader and collector. As a result of this, Chad has numerous issues, many of which are bagged, boarded, and sorted.