Marvel’s Unsung Heroes is finally sung! After mega-battles and Hulk-level disasters, Damage Control is always there to clean up the mess and get things back to normal.

Adam F. Goldberg (TV’s The Goldbergs) and Hans Rodionoff team up with Will Robson to take you into the secret maze of Damage Control, where it’s all too common to encounter familiar faces continues this week in DAMAGE CONTROL #2. 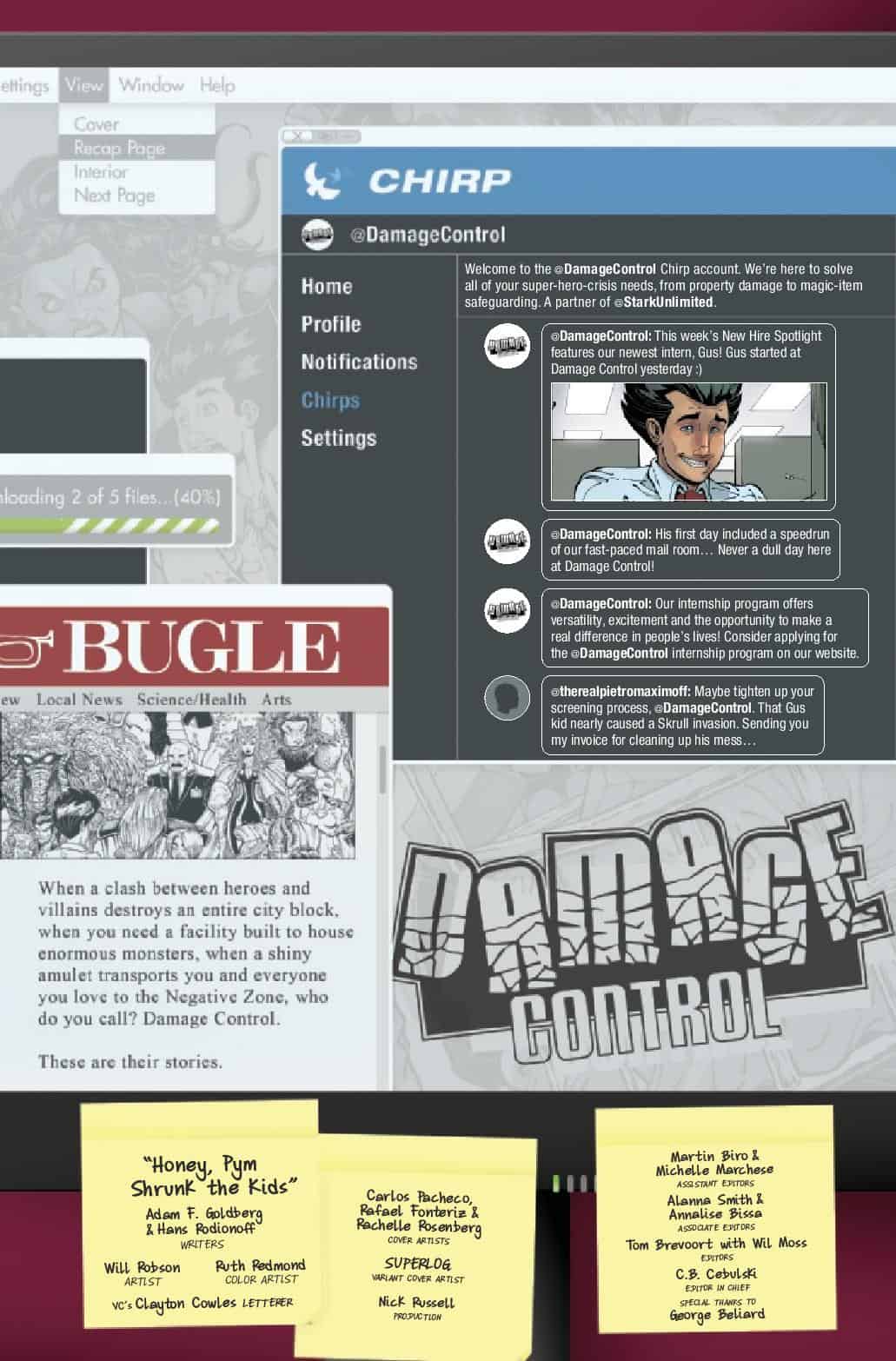 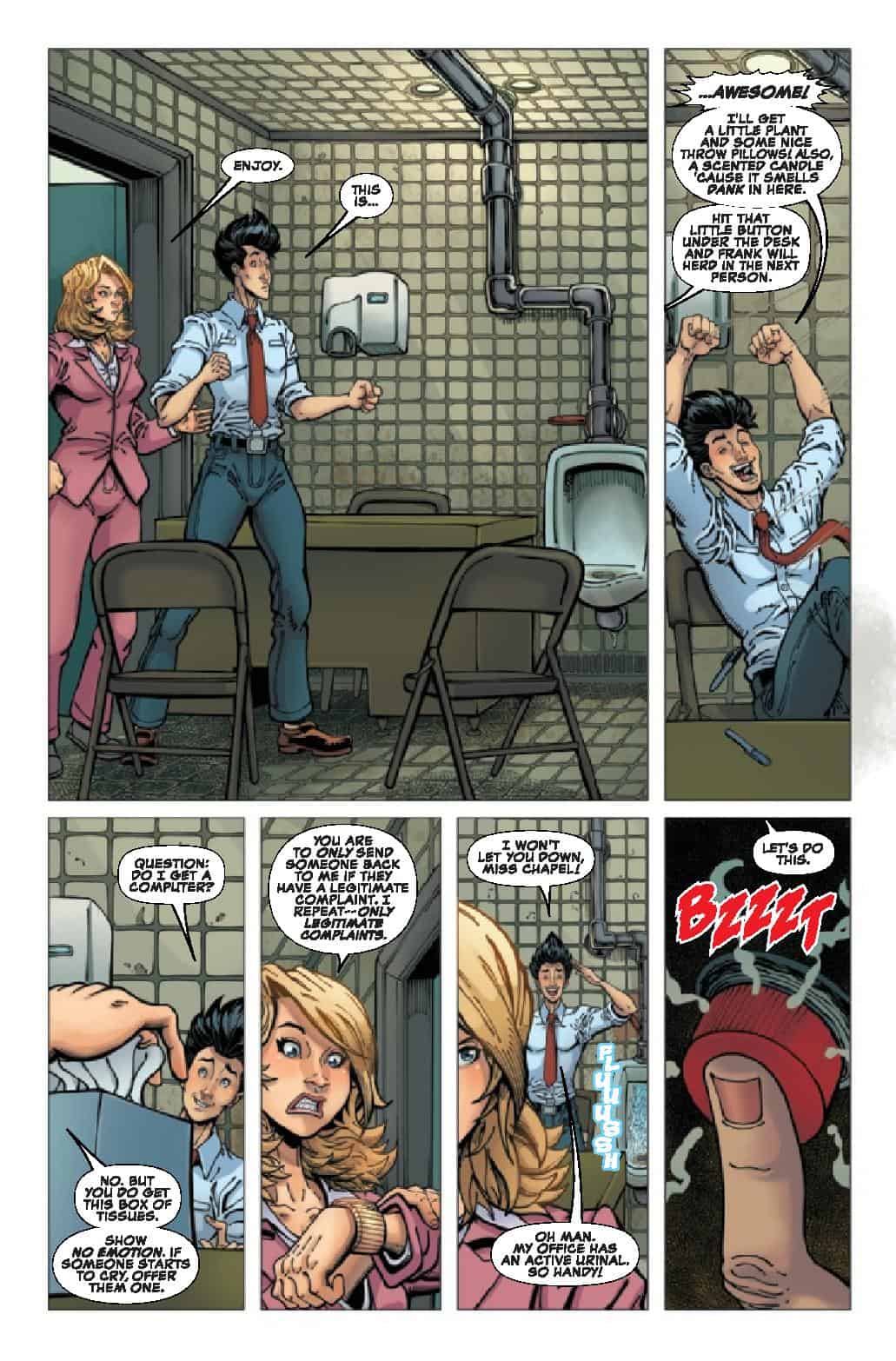 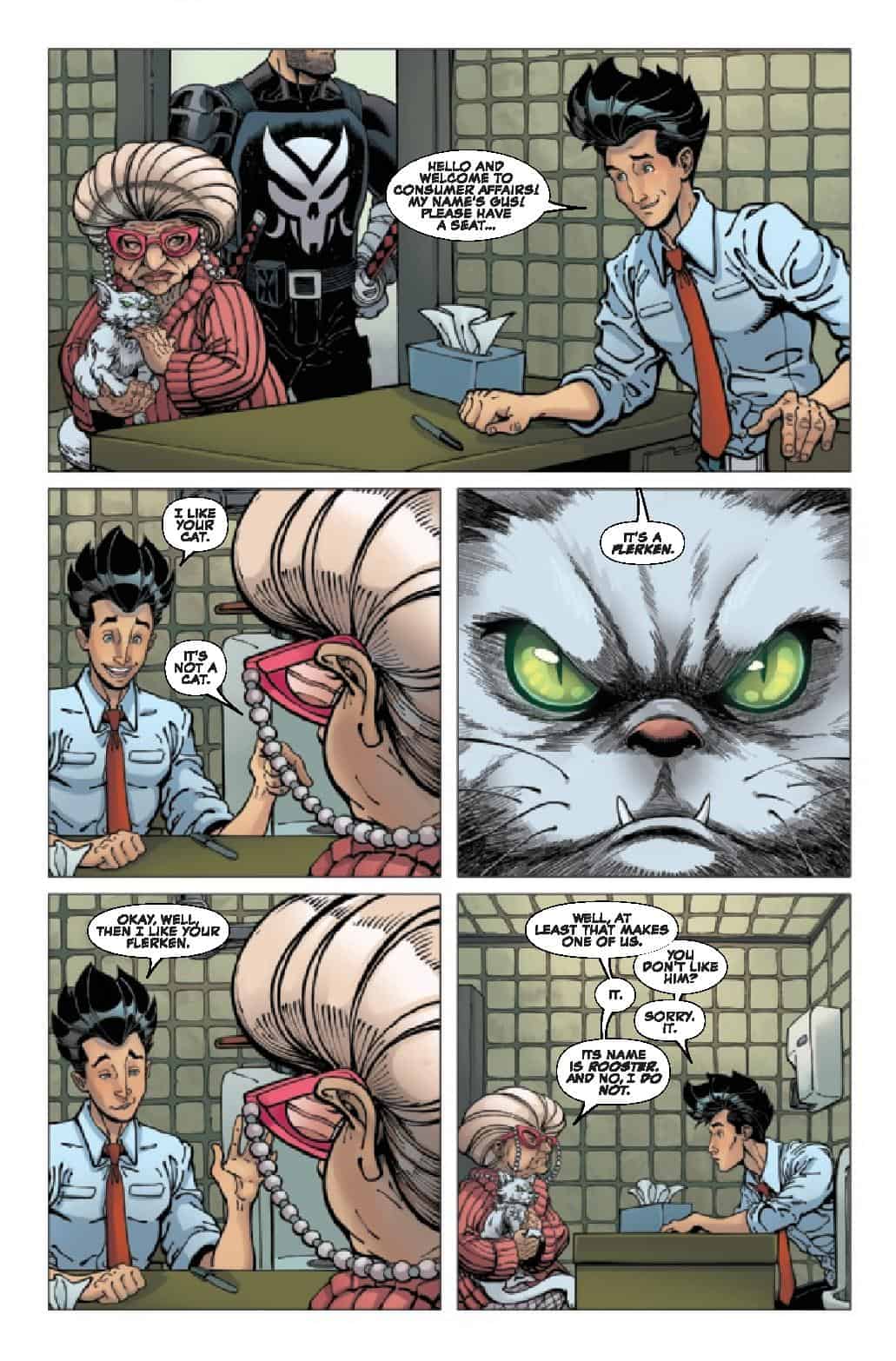 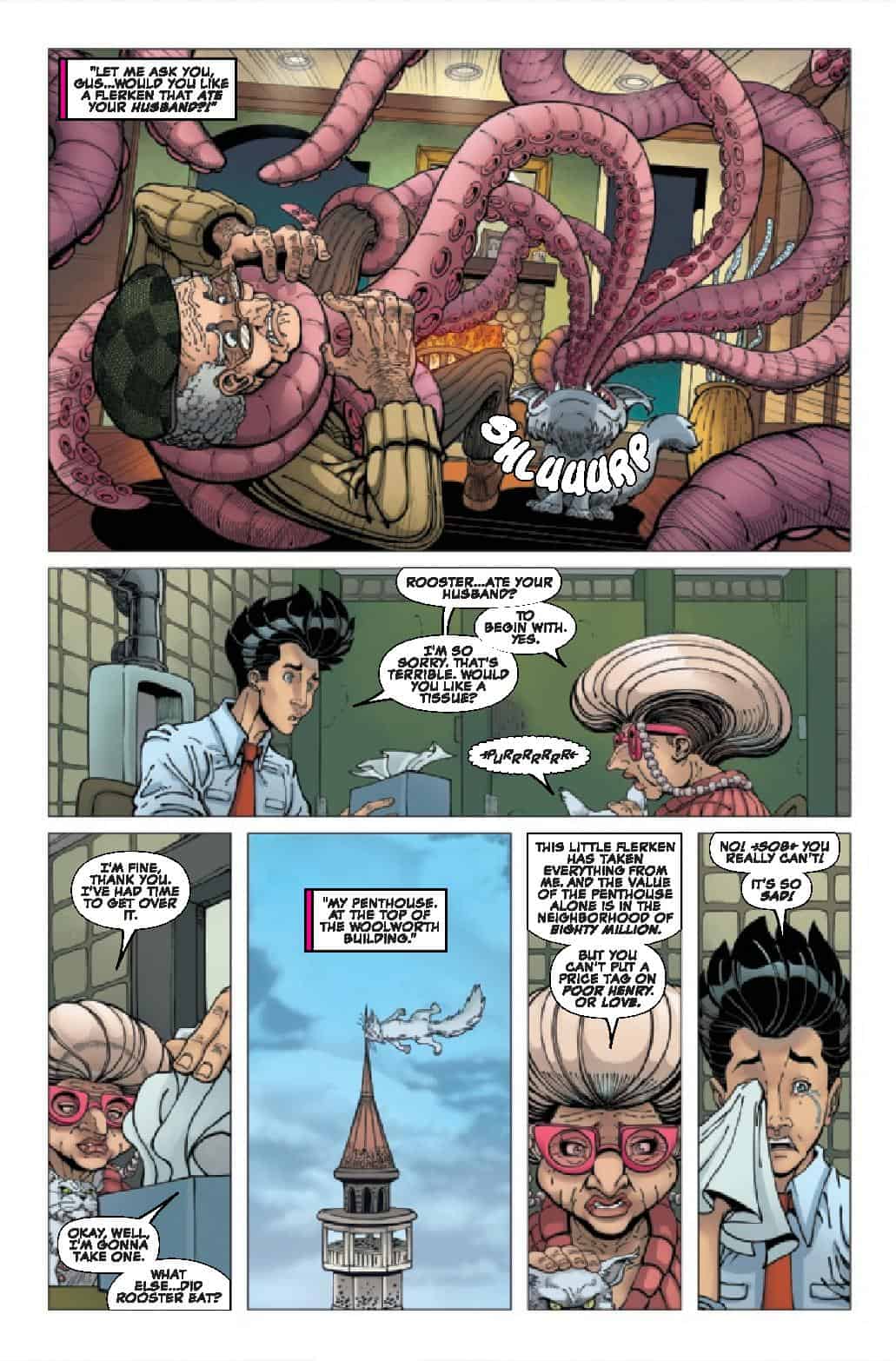 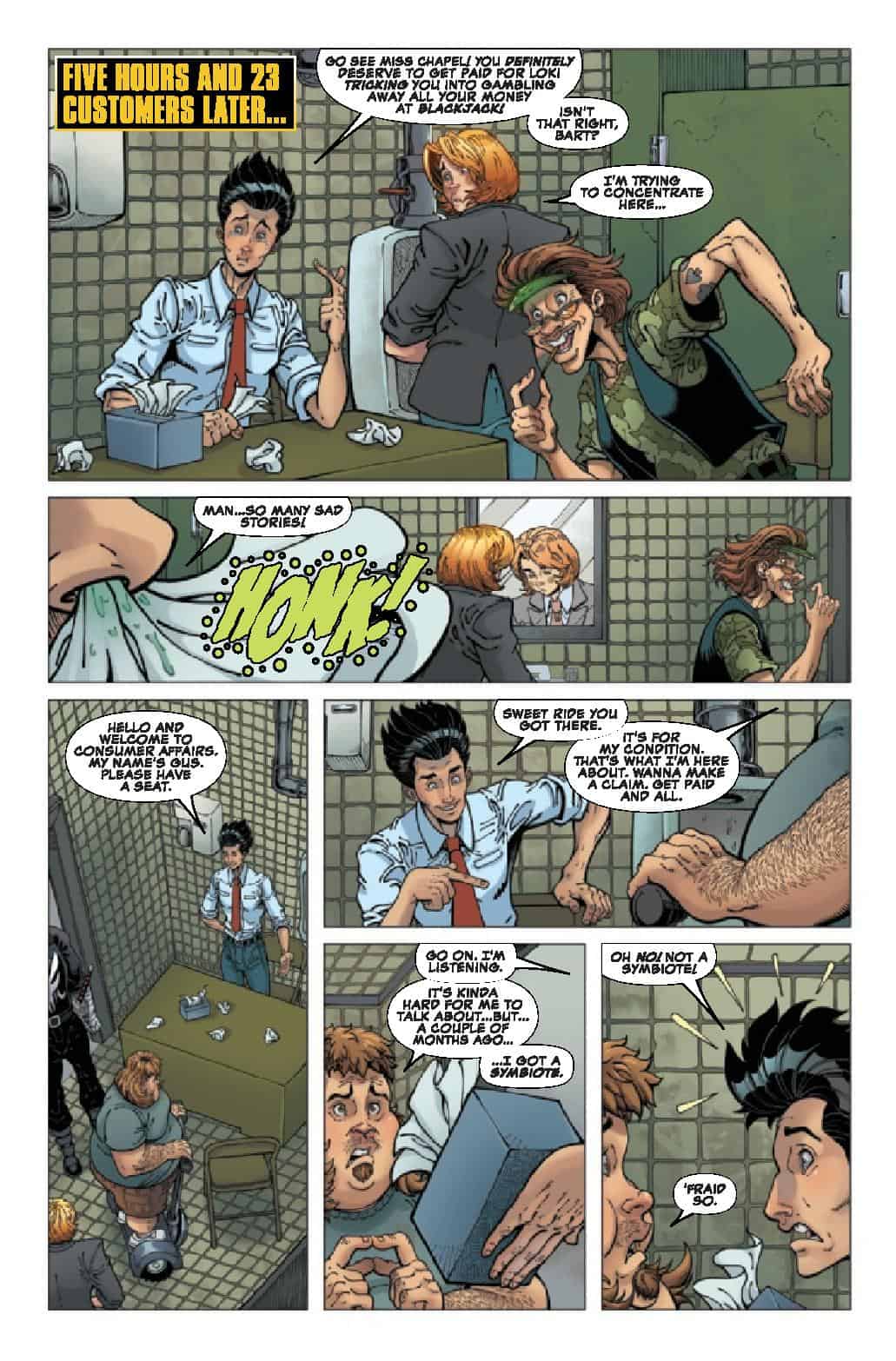 Coverage of the Superlog variant: 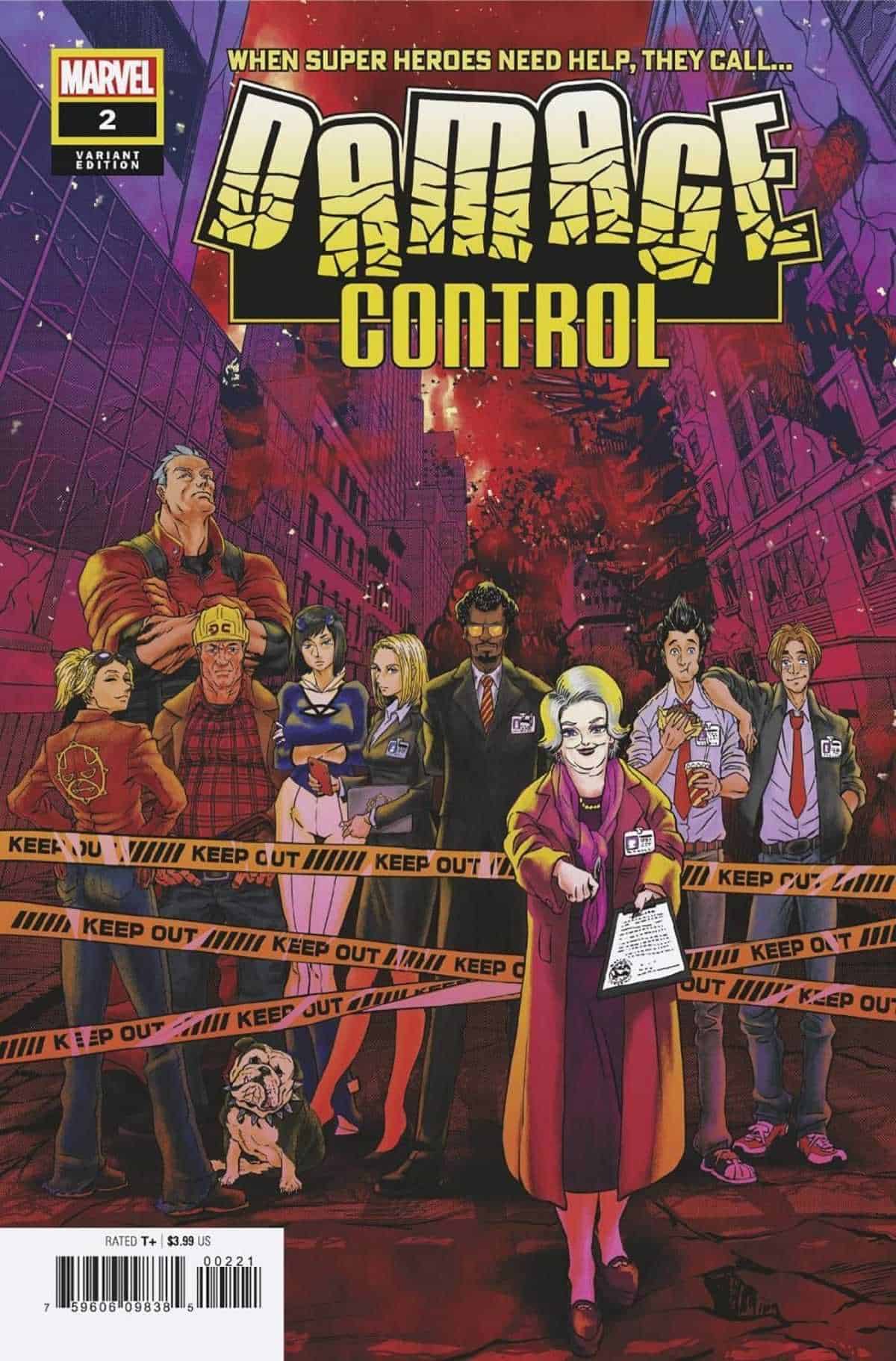 FROM TELEVISION WRITERS THE GOLDBERGS! After nearly provoking a Skrull attack in our last issue, Damage Control management wisely chose to try to put Gus in a less volatile position. What harm can Gus do in the Consumer Affairs office, listening to complaints and grievances? In fact, the answer is a lot. When things spiral out of control, Gus must call on Ant-Man and the Wasp to try and turn a big problem into a small one in a story we’re calling “Honey, Pym Shrunk the Kids”! Adam F. Goldberg and Hans Rodionoff press the keys while the incomparable Will Robson turns words into glorious art as Gus makes a gruesome first impression on the Punisher, Ant-Man, the Wasp and more!

Damage Control is always on the case when DAMAGE CONTROL #2 arrives in stores and digital platforms on Wednesday, September 28, 2022, from Marvel Comics.