This week’s ALL-OUT AVENGERS, the new ongoing Avengers title launching this week promises to be a thrilling experience like no other comic in Marvel history.

Join award-winning novelist Derek Landy and superstar artist Greg Land as they plunge readers right into the middle of some of the most thrilling Avengers adventures to date.

From the first page, first panel, the Avengers will be thrust into the action with no setup, no explanations, and no time for questions! Watch out for whiplash as you discover more as you flip through each explosive page!

A reversal between Thor and a corrupt Captain Marvel, an army of warriors led by the new evil Queen Arrok, are just a few of the things readers can expect.

Each issue will see a wide array of Avengers take on a standalone threat, but connect for a jaw-dropping saga that will keep fans on the edge of their seats for months to come!

“I chose All-Out Avengers because I really enjoyed Landy’s work on the Black Order and the Falcon/Winter Soldier minis from a few years ago. I’m also ready for a different direction with the franchise after Aaron’s long tenure. My only complaint is with the casting. I’m ready for adventures with some of the lesser-seen characters, instead of the same cast as the flagship title. 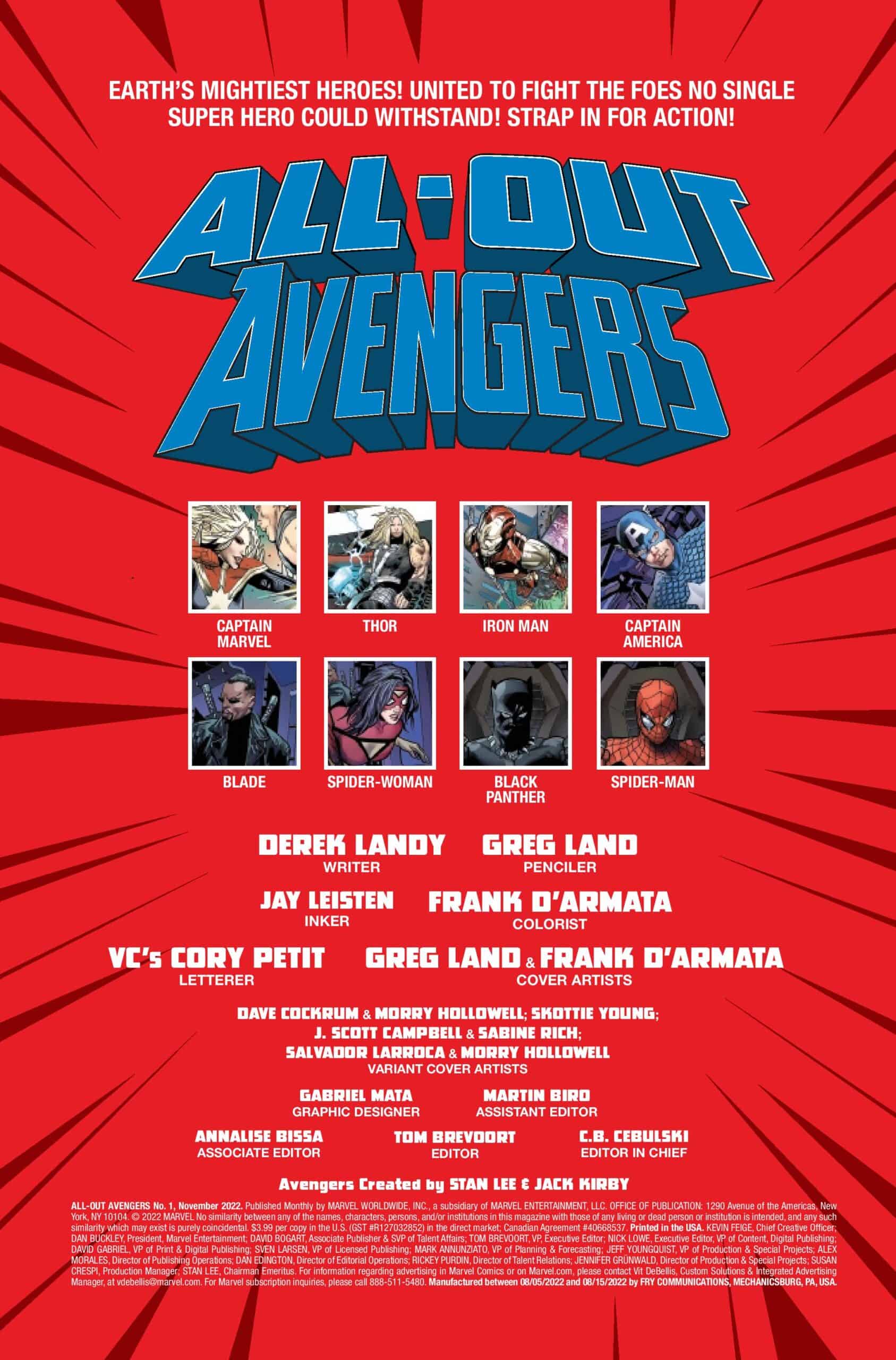 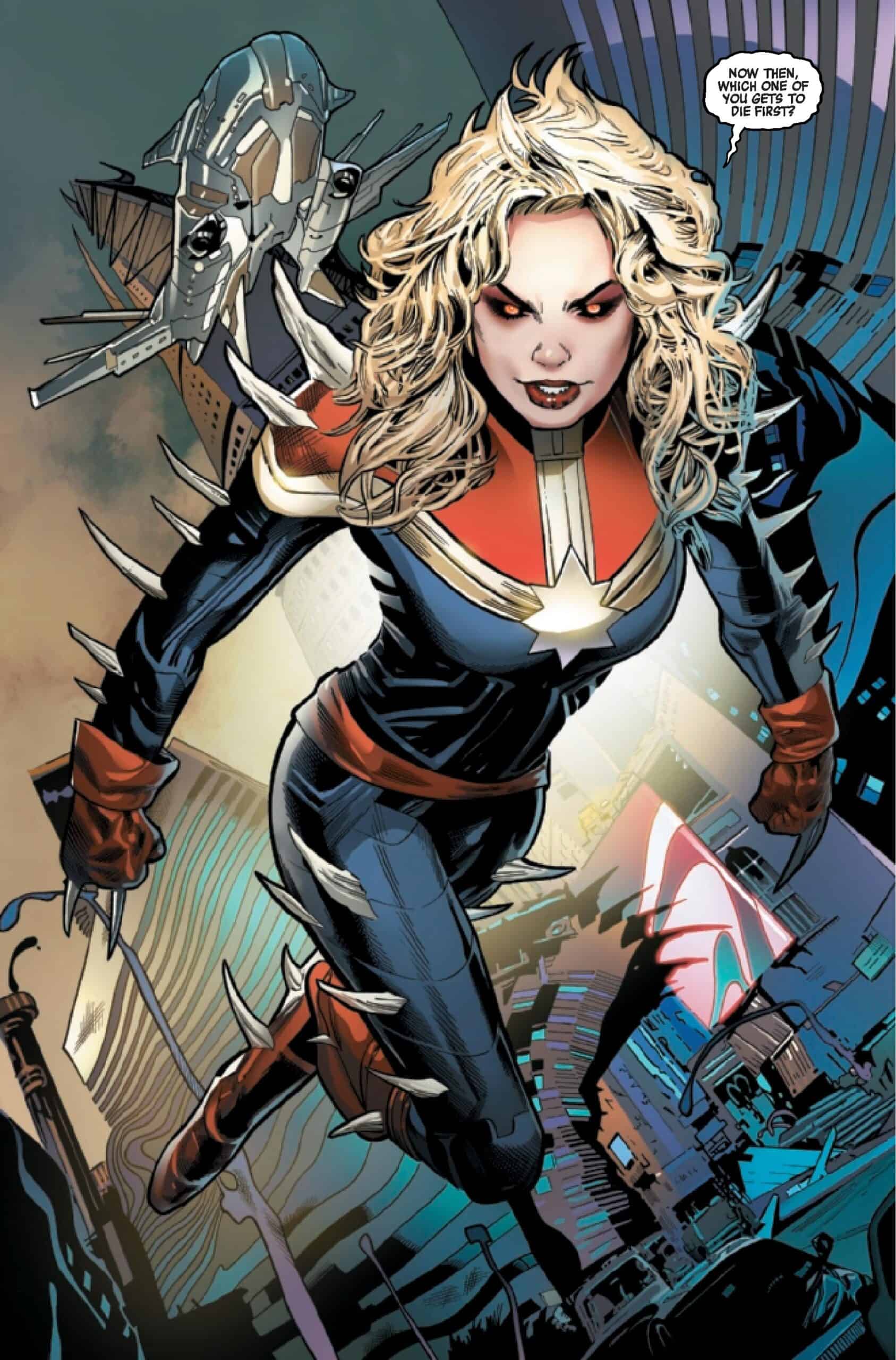 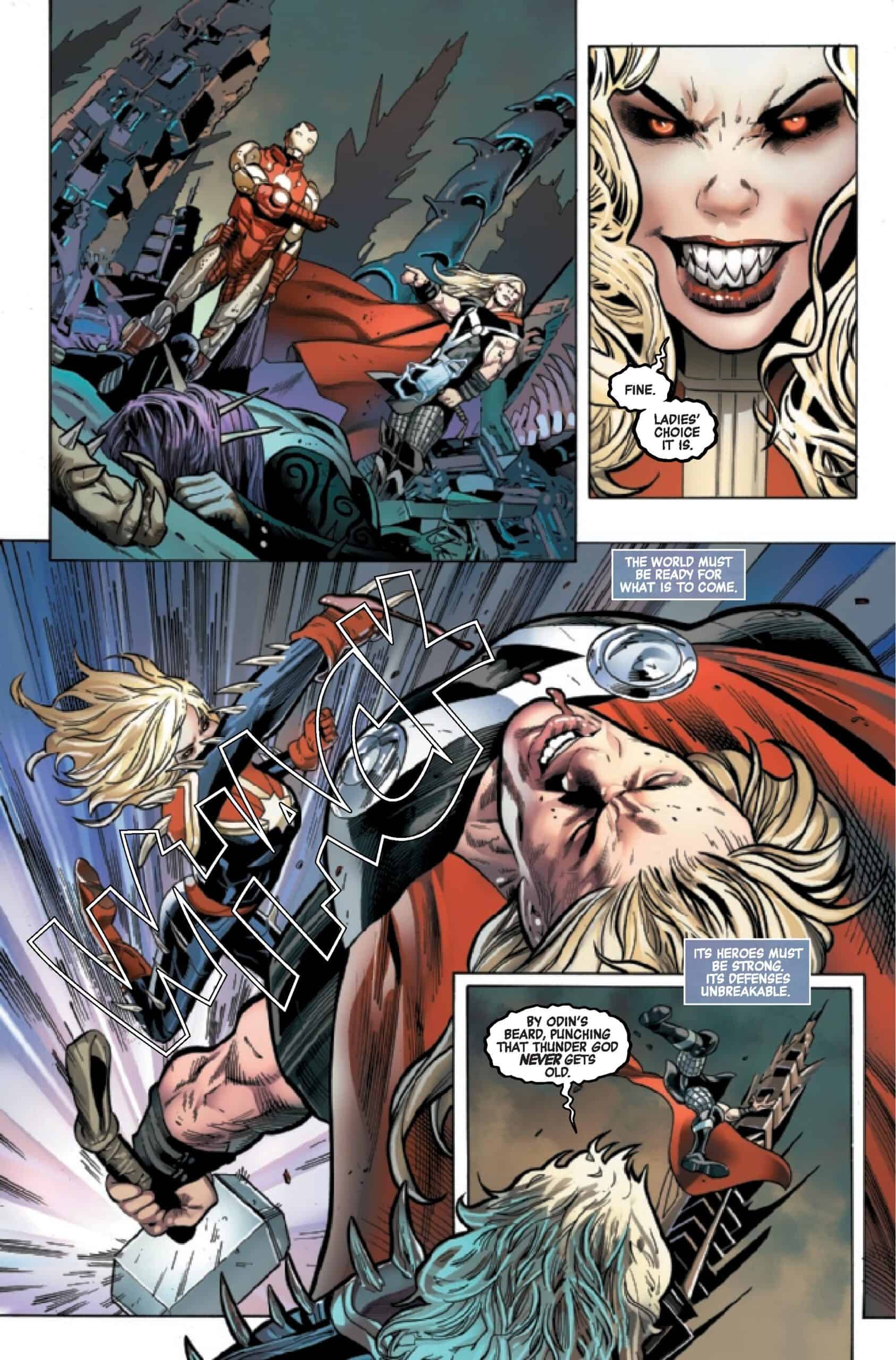 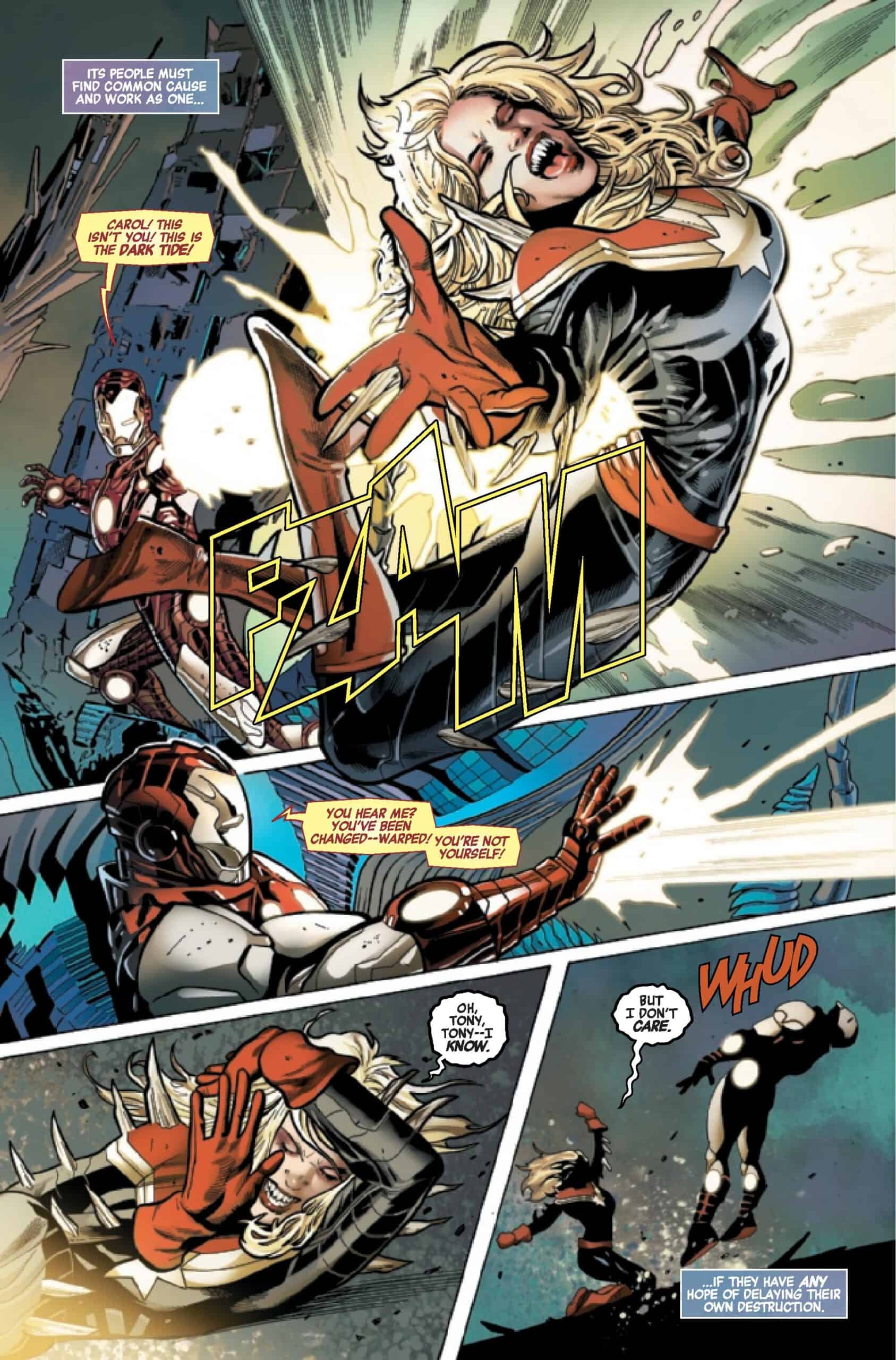 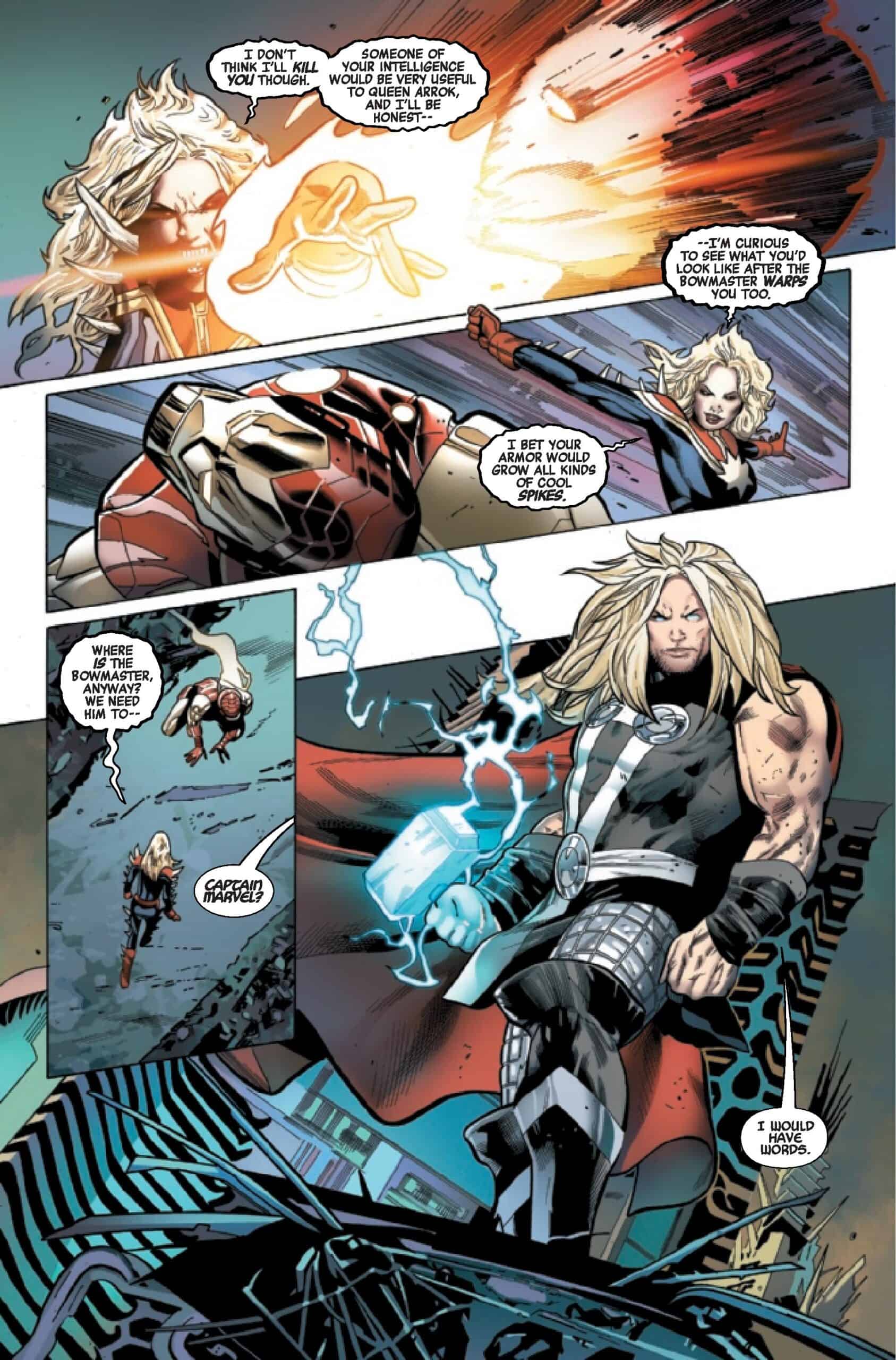 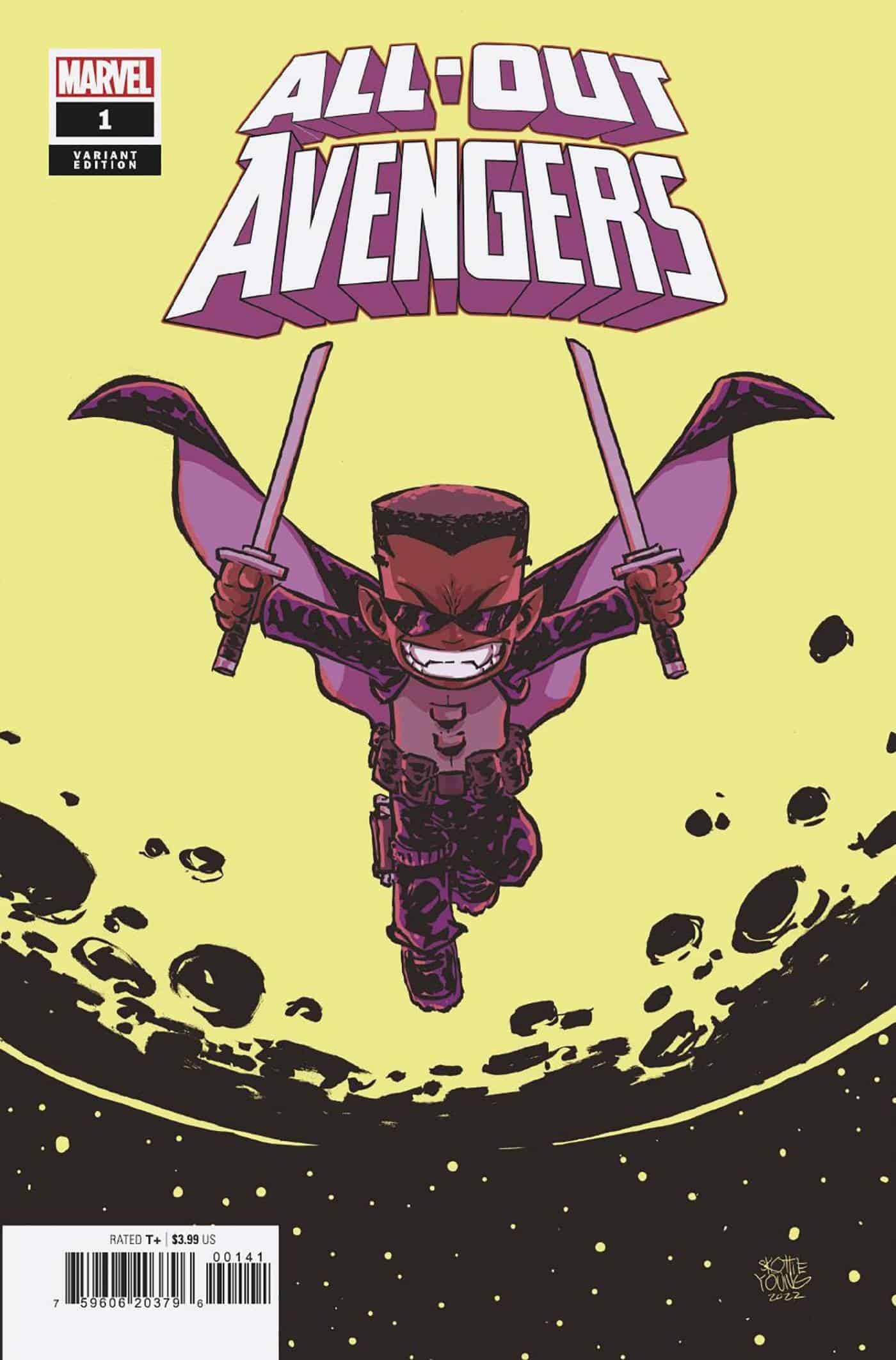 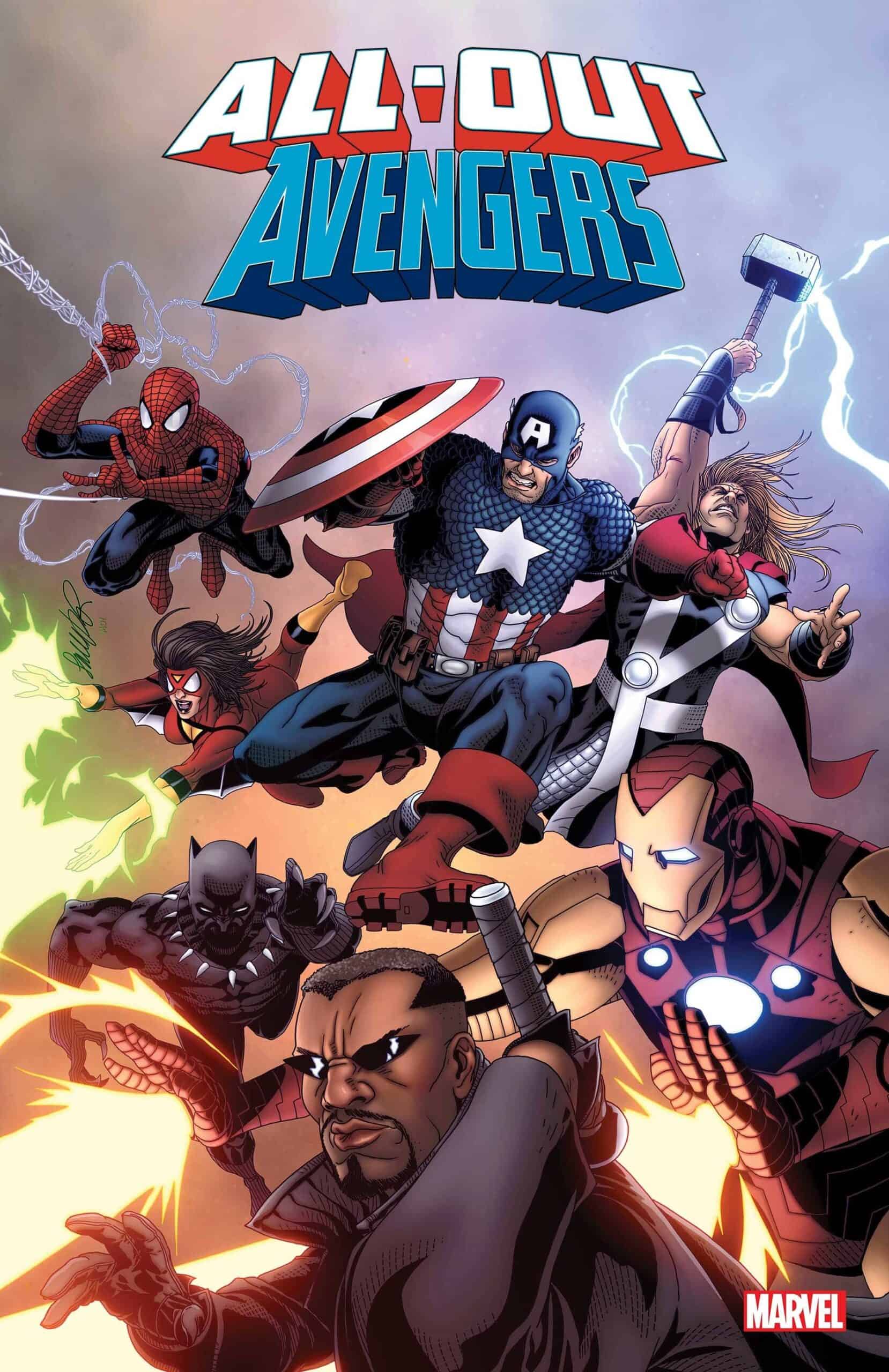 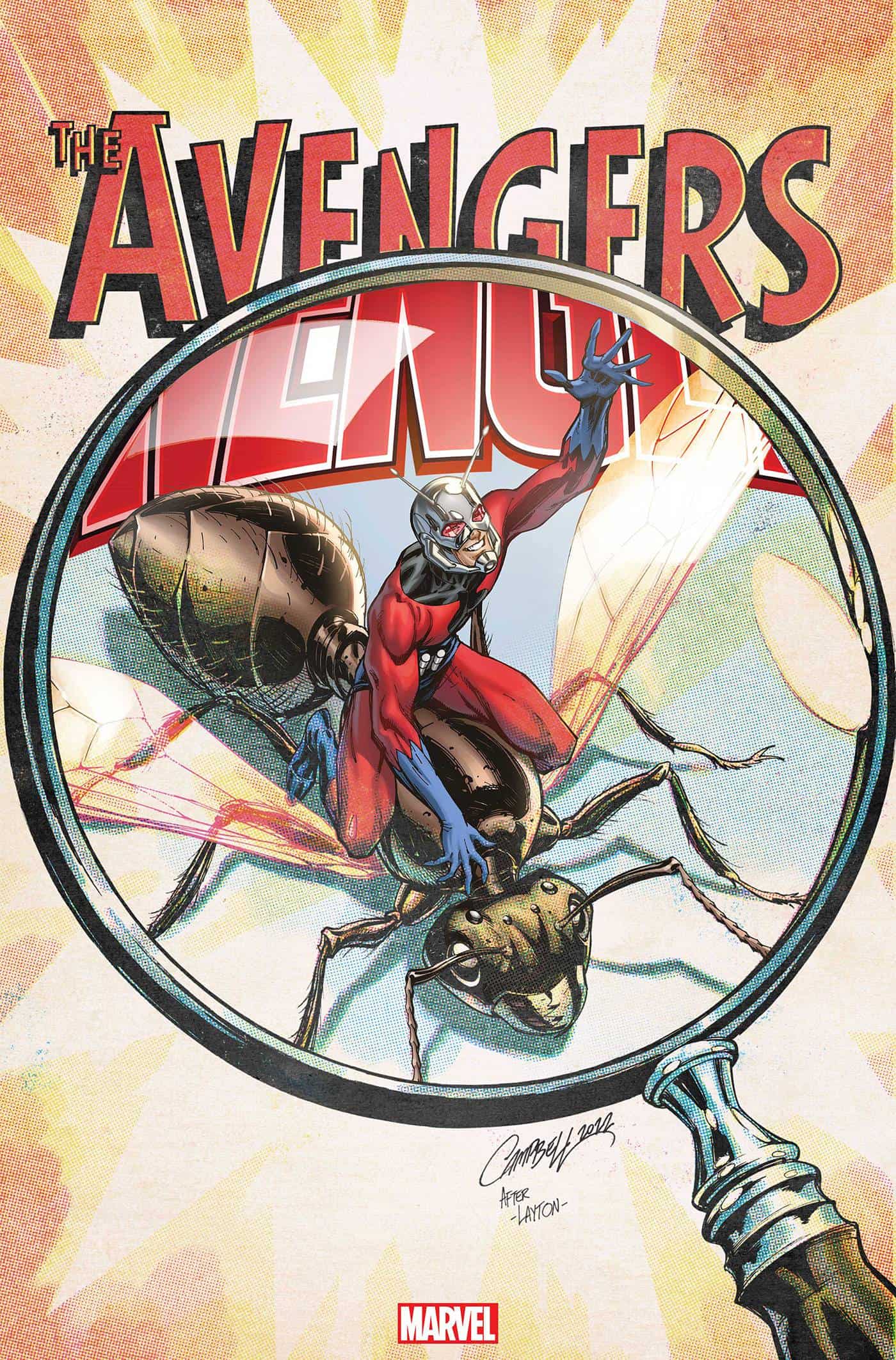 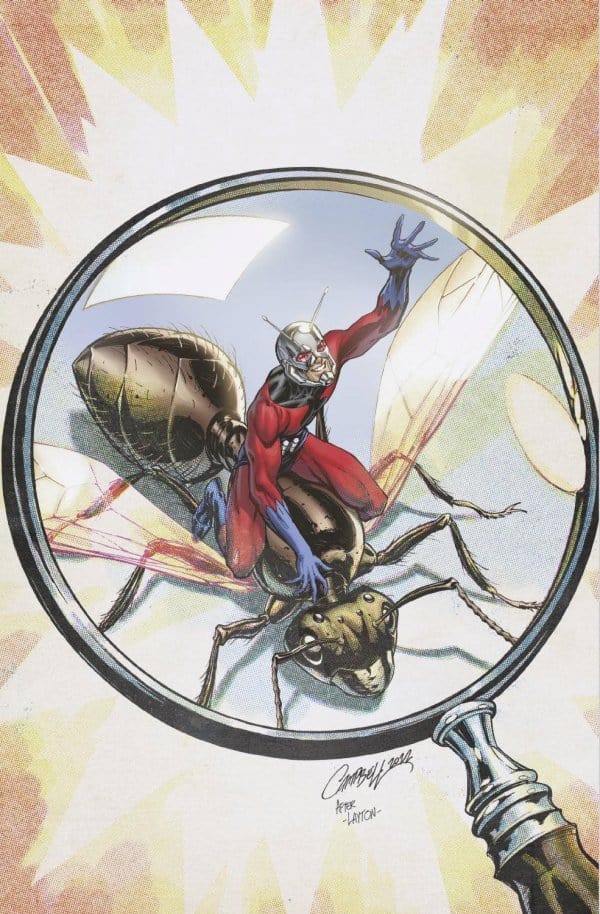 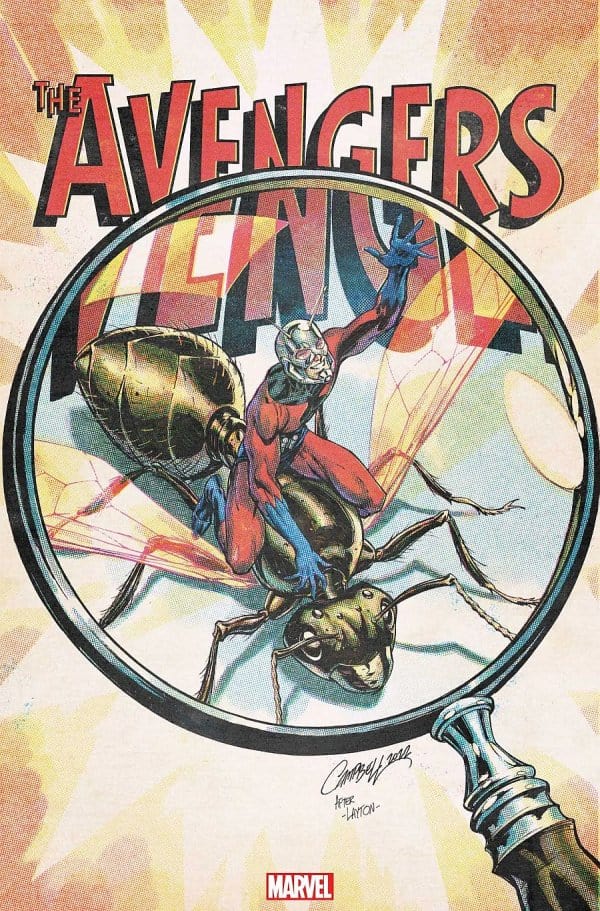 An alien attack. A missing piece of wormhole technology. A warped city, its citizens transformed into hideous creatures loyal to an empress on the other side of the universe. And a certain Captain Marvel, eyeing his fellow Avengers with murderous intent… Dive into the action and take a deep breath because you won’t be allowed to get airborne as a thrilling new series kicks off in the strongest and most strangest possible.