ALIEN #1 will launch a new saga that will serve as the perfect entry point into the legendary horror/sci-fi franchise for newcomers and a must-read for long-time fans. Filled with exciting revelations and new insights into the ALIEN mythos, this new chapter promises to further explore the impactful themes Johnson presented in the title’s first era as a new cast of characters must go deep into xenomorph territory. for a chance to fight human extinction. . 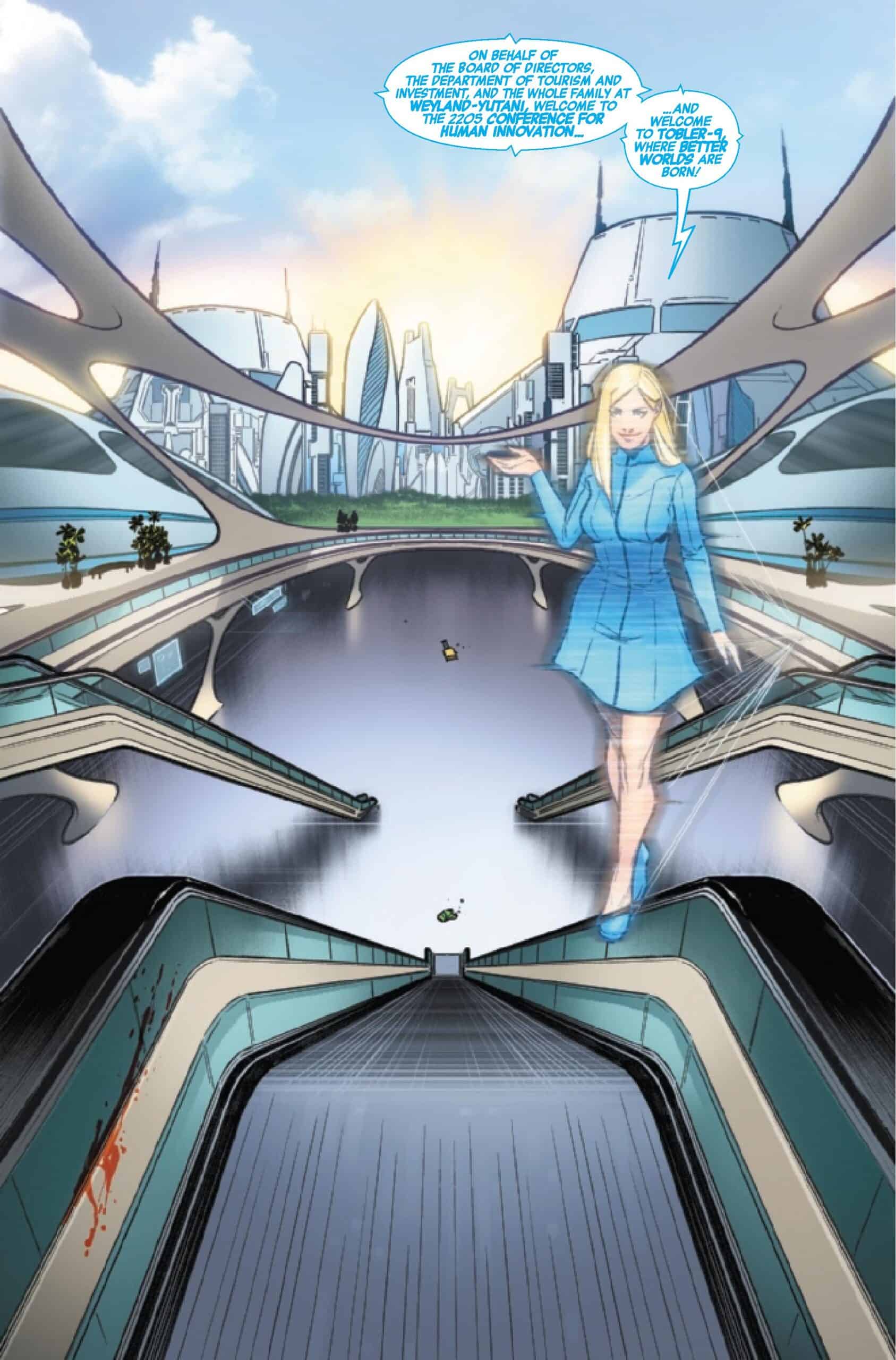 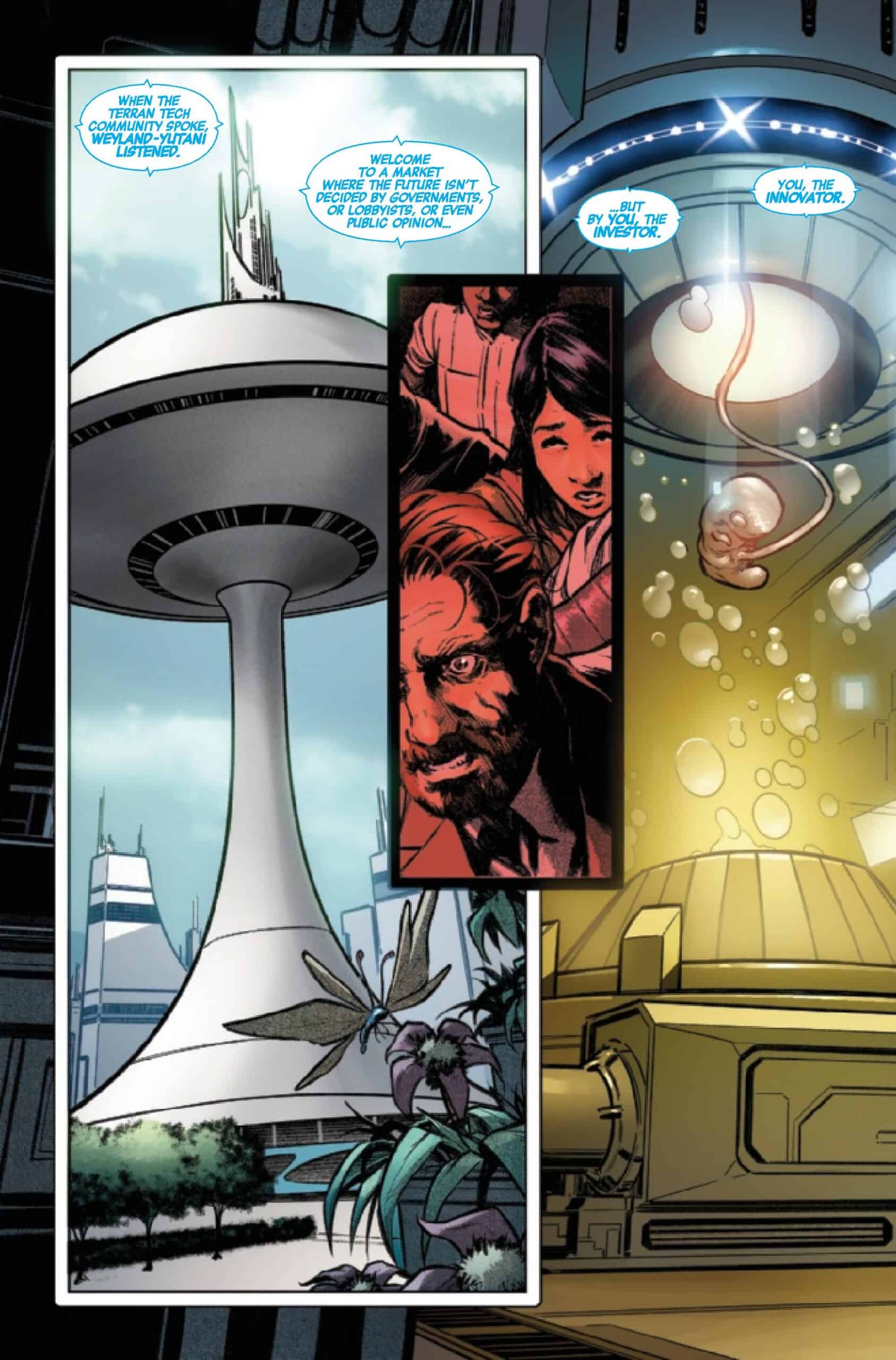 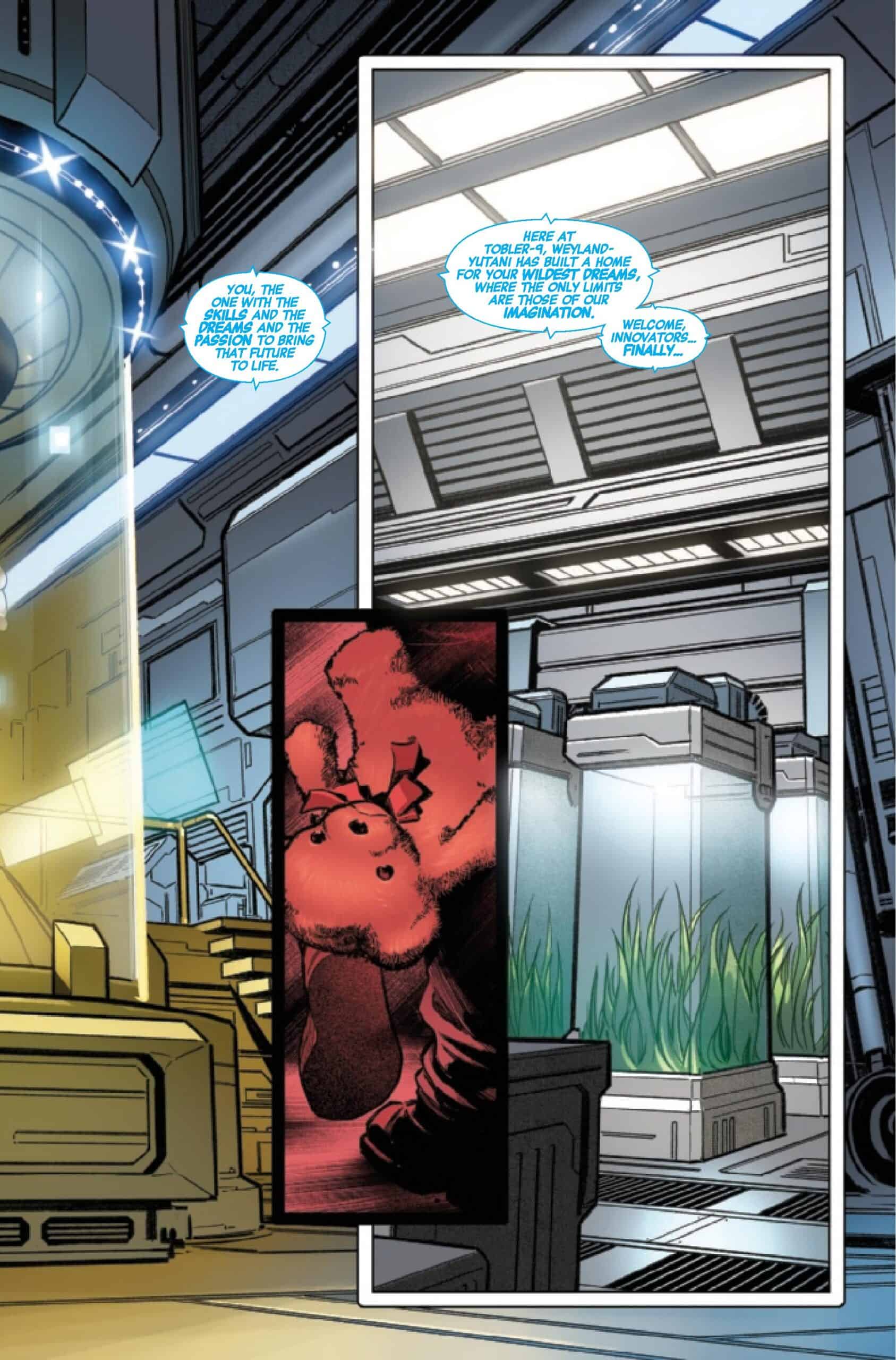 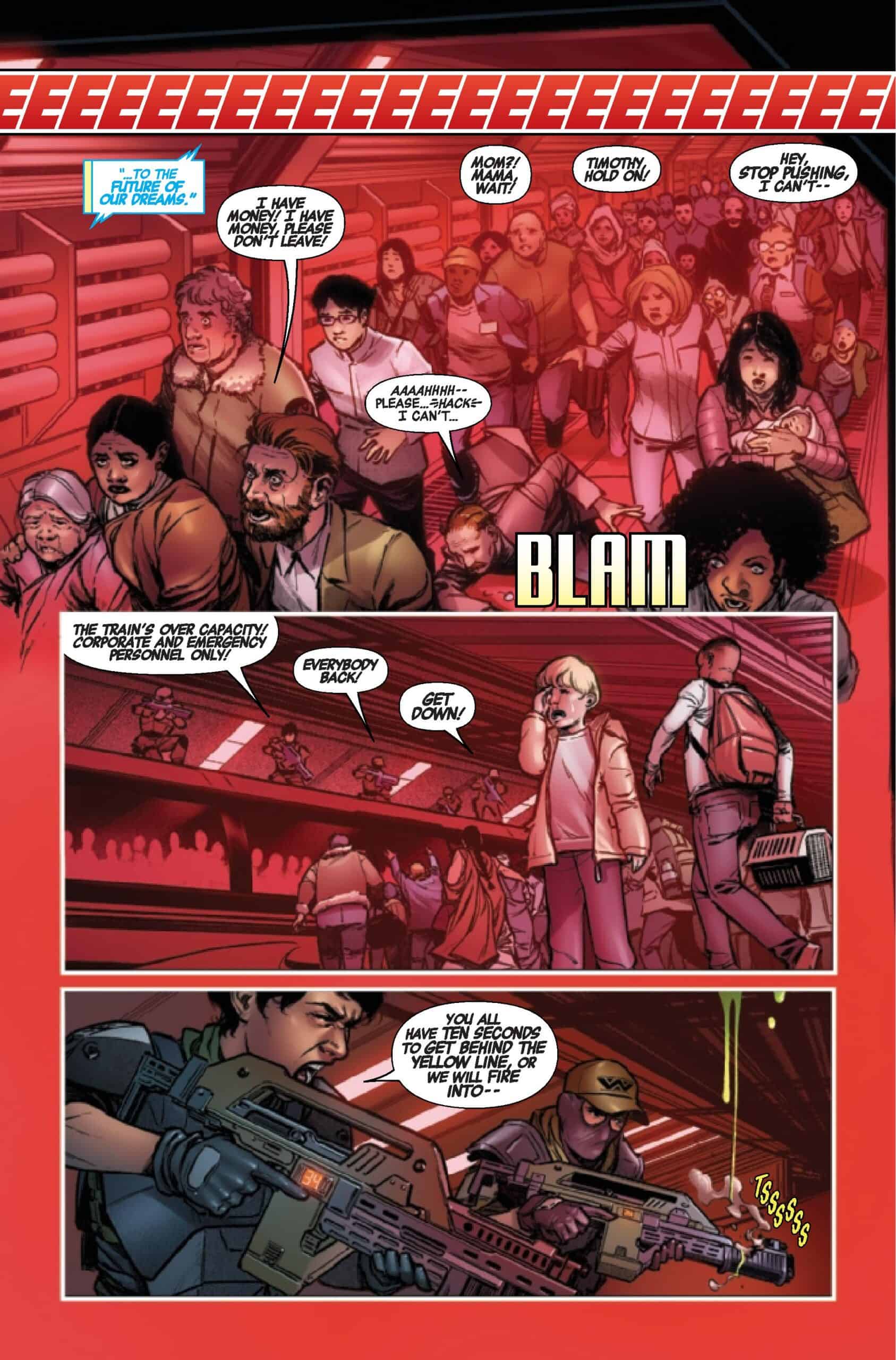 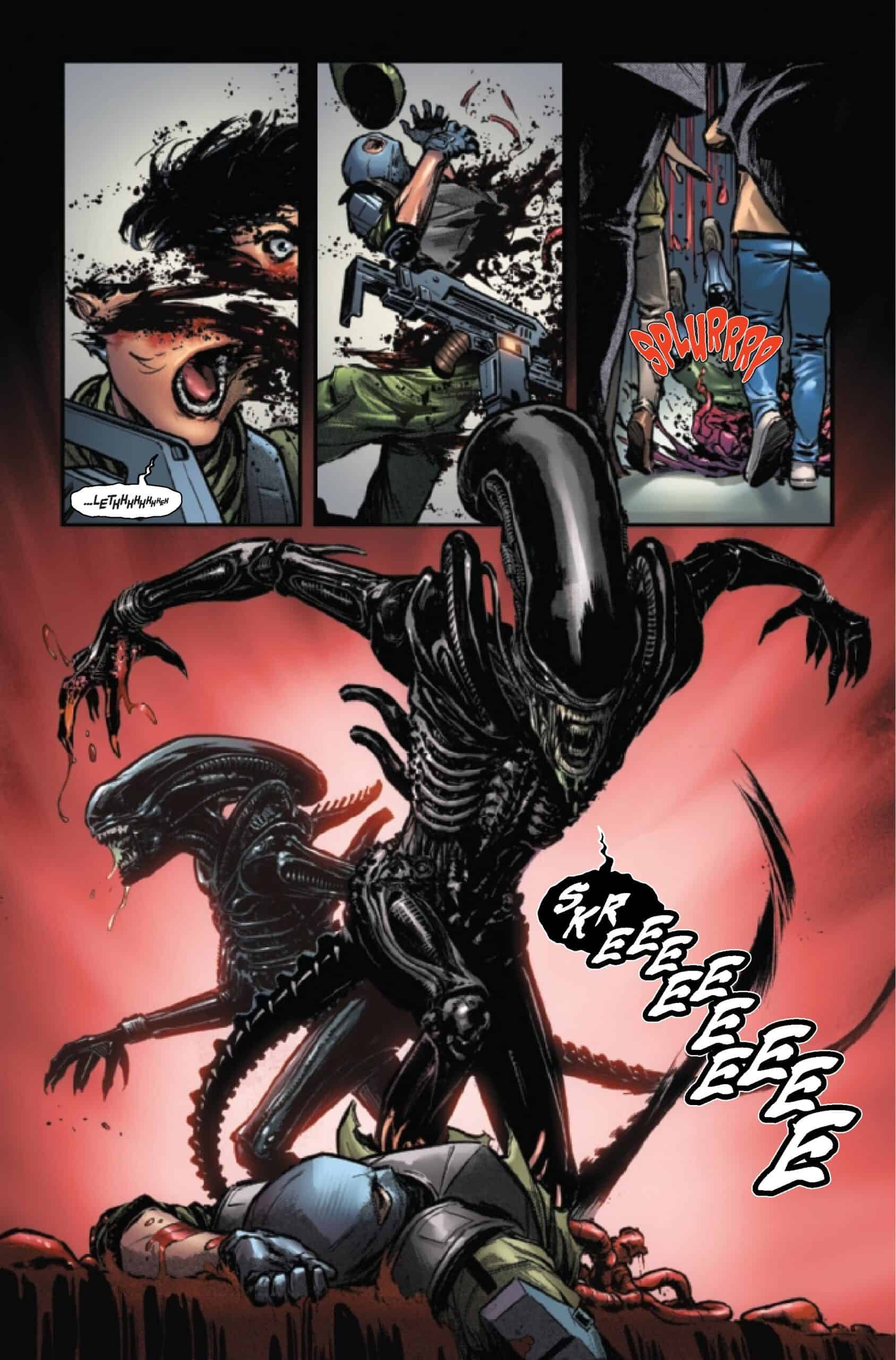 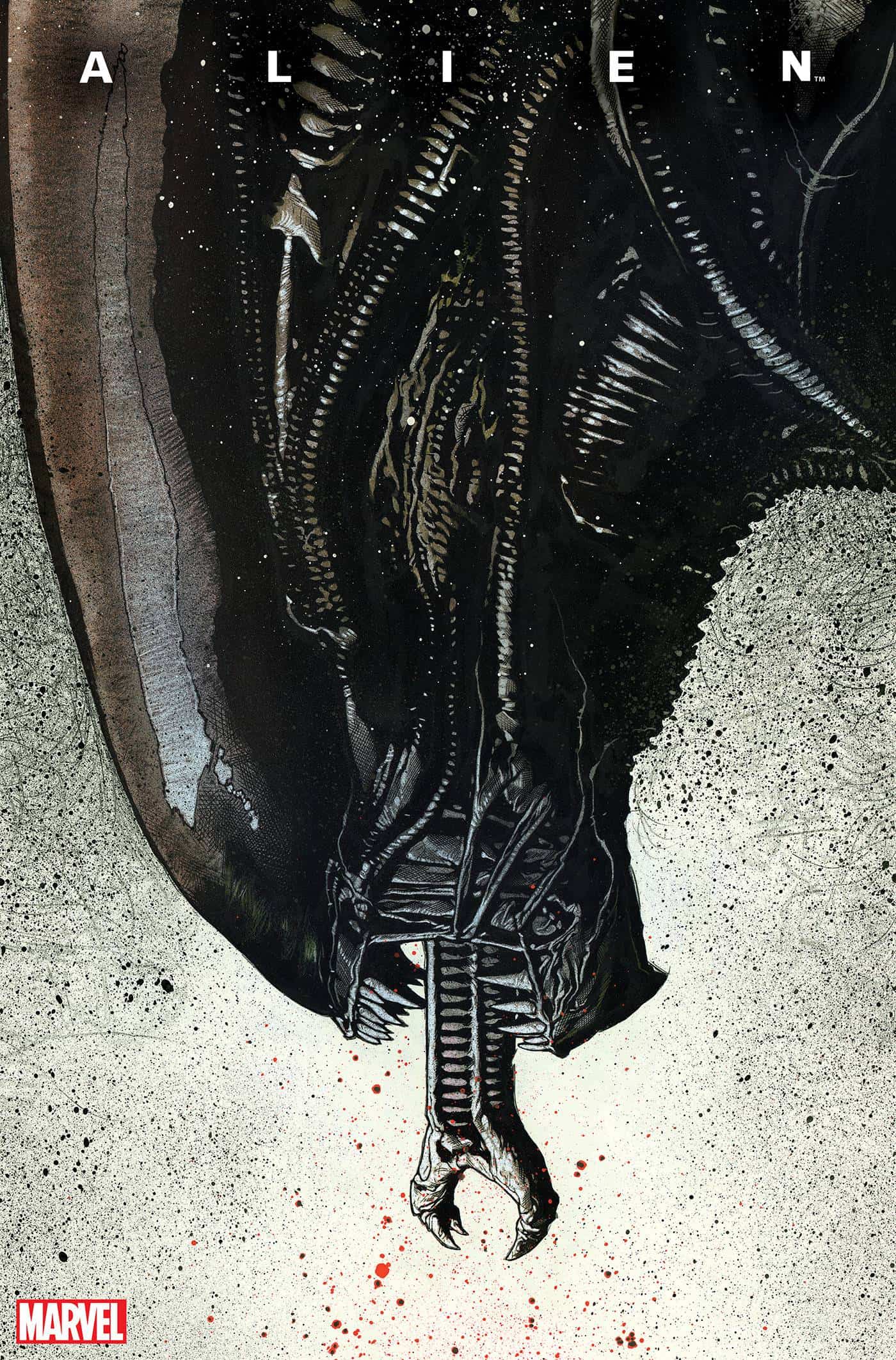 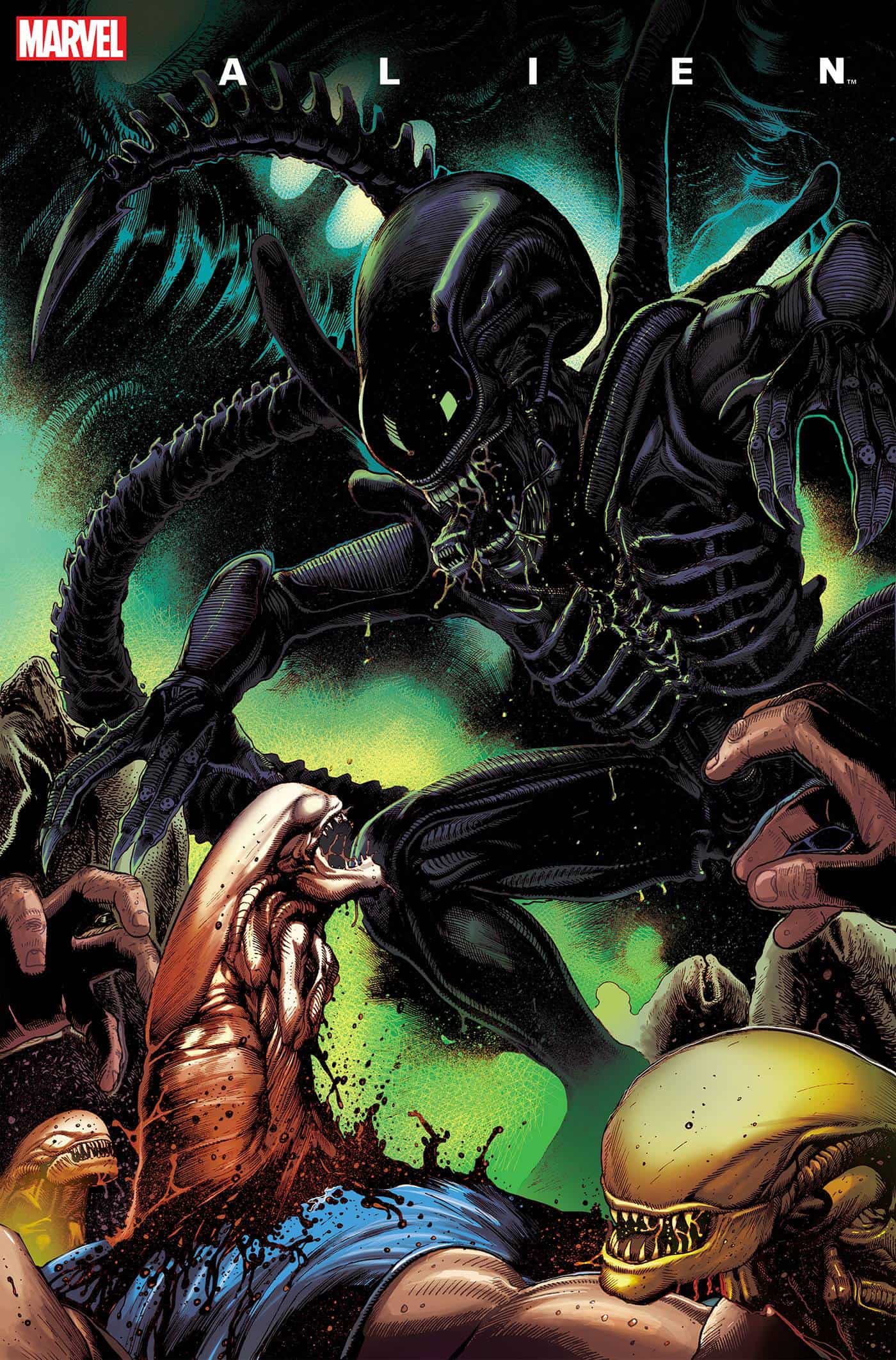 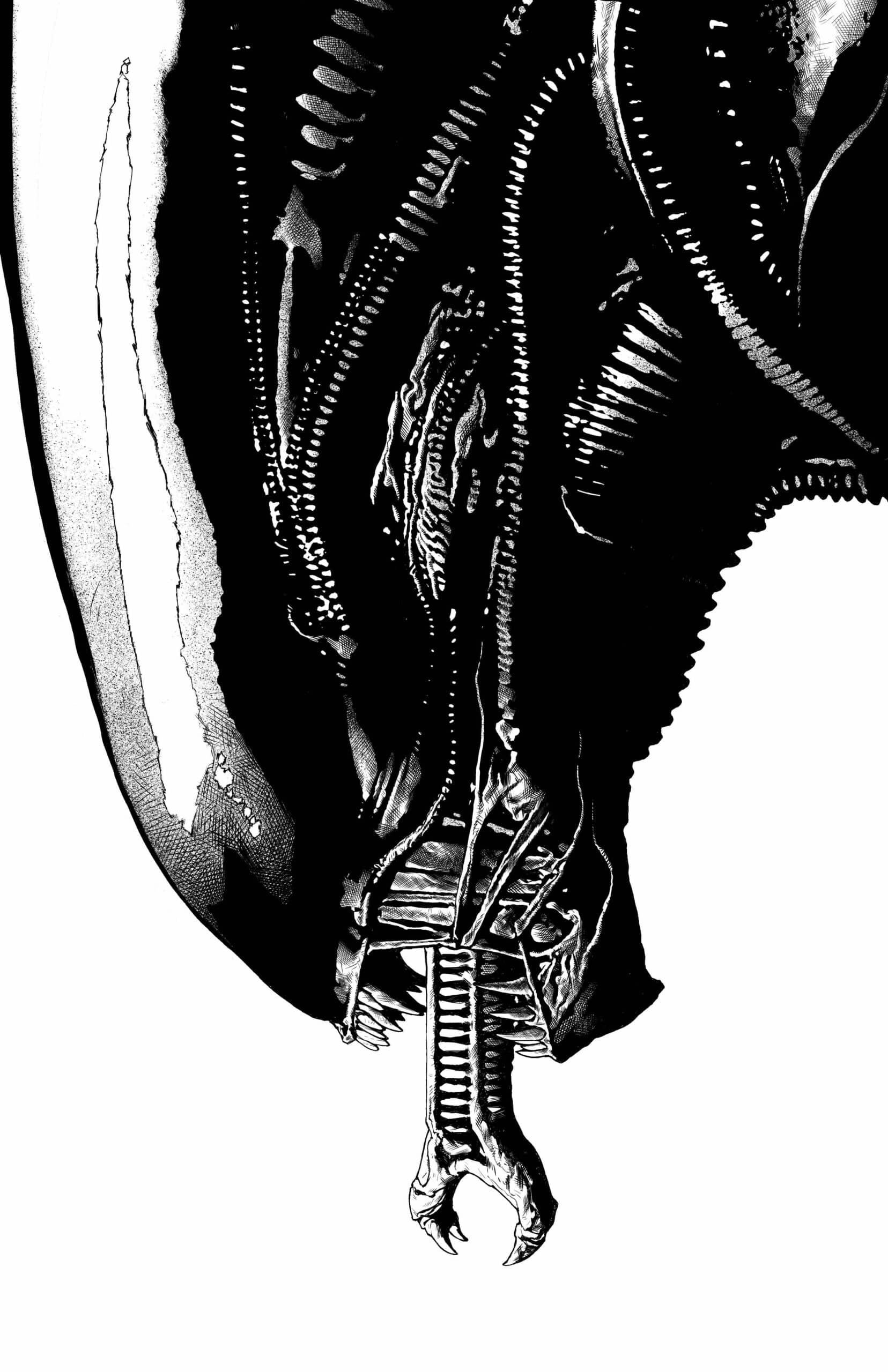 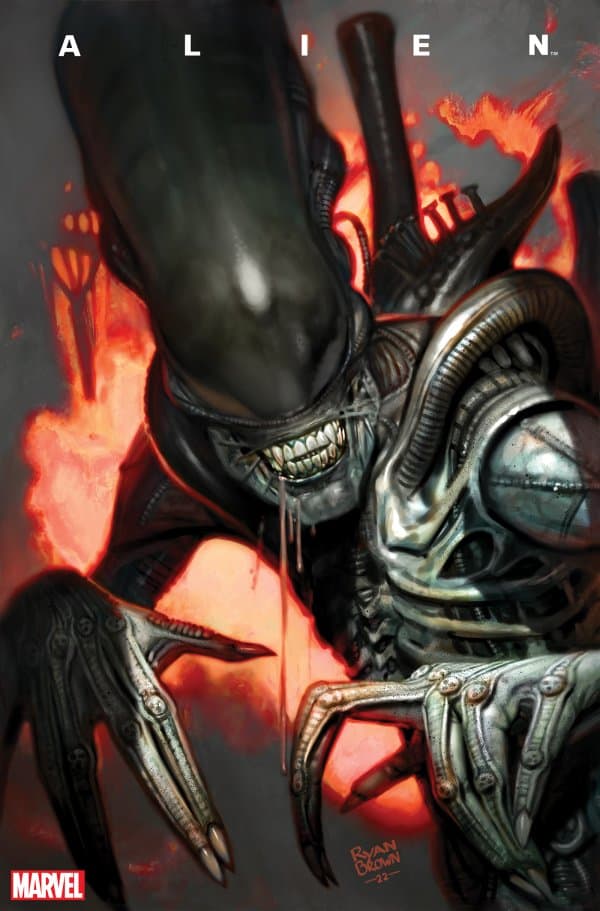 IT’S AN EXPRESS ELEVATOR TO HELL, AND YOU WANT TO BE THERE!

A small colony of synths has secretly settled on a swampy moon. When a company of United System soldiers asks them for help in retrieving biotechnology from a hostile planet that could be the key to saving humanity, the Synths must decide whether the prospect of peace between man and machine is worth the risk of betrayal.

A new chapter in the Alien story begins this week when STRANGER #1 hits shelves and digital platforms on Wednesday, September 7, 2022, from Marvel Comics.