VENOM: MORTAL PROTECTOR #1 is an all-new story set in the character’s early days as co-creator of Venom David Michelenie retreats into the symbiote hive with open arms, as he and the rising star Ivan Fiorelli unite to tell a horrifying new story that not only revisits the villainous web-slinger’s past, but hints at what awaits in his future! 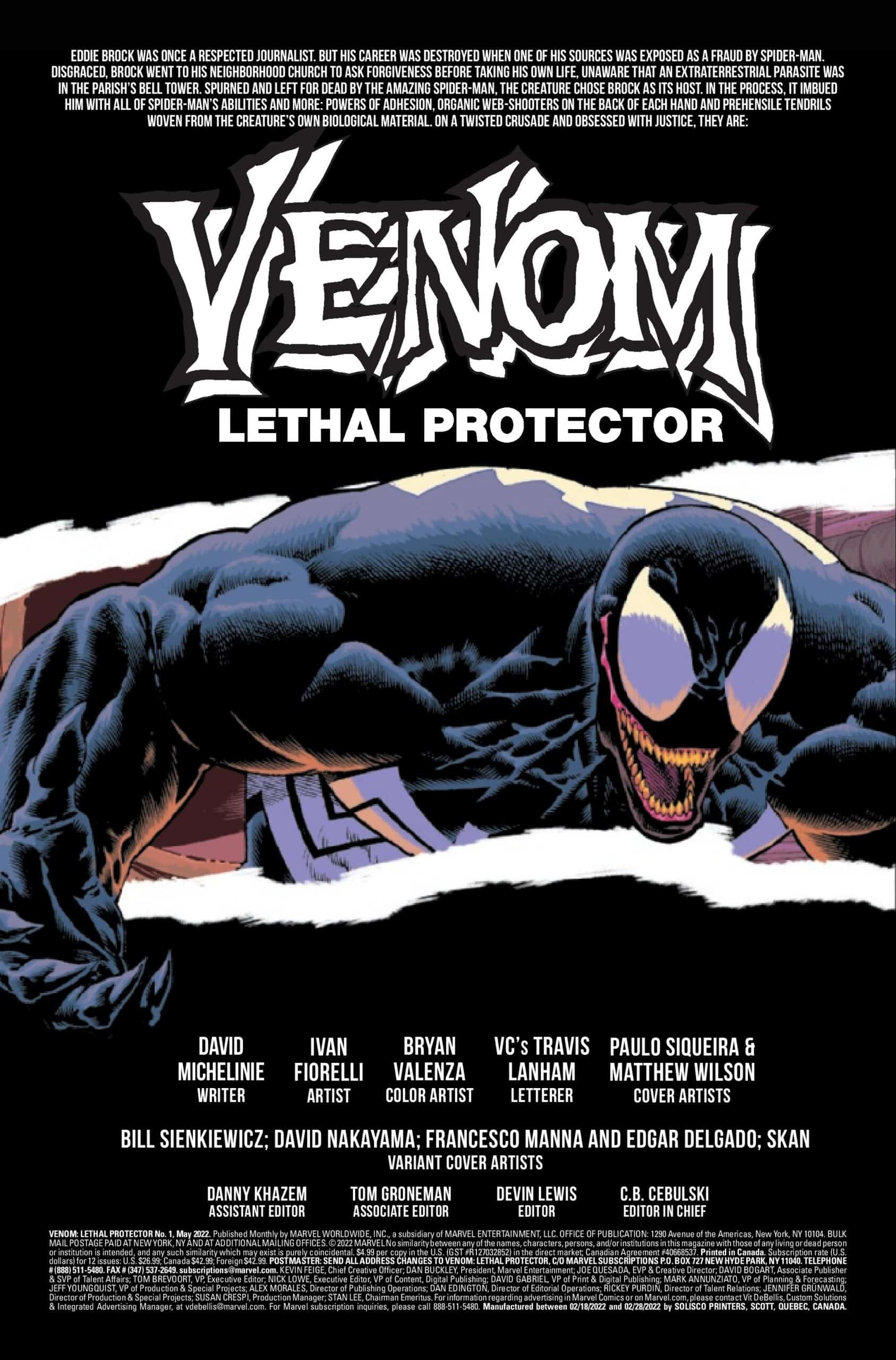 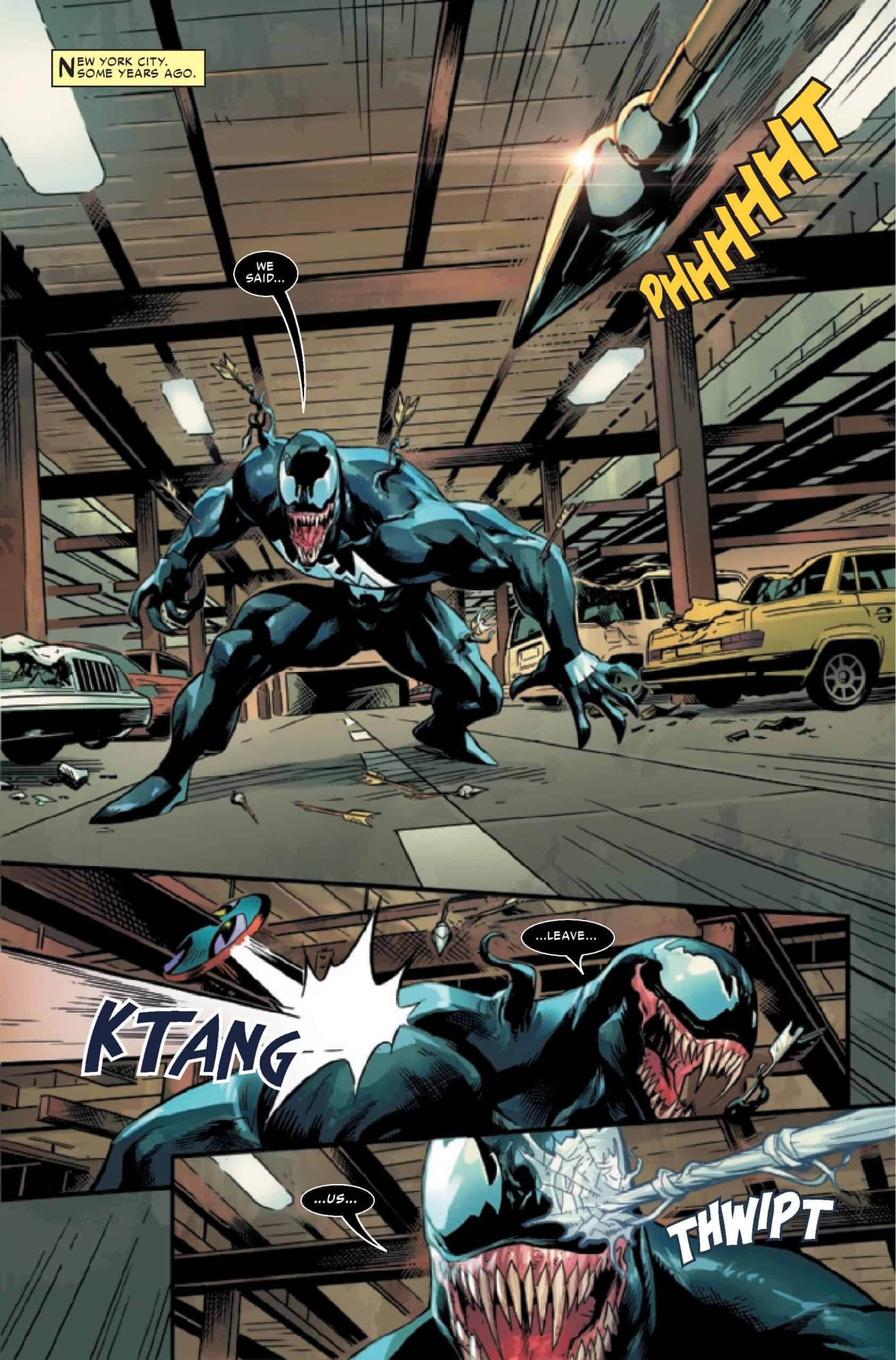 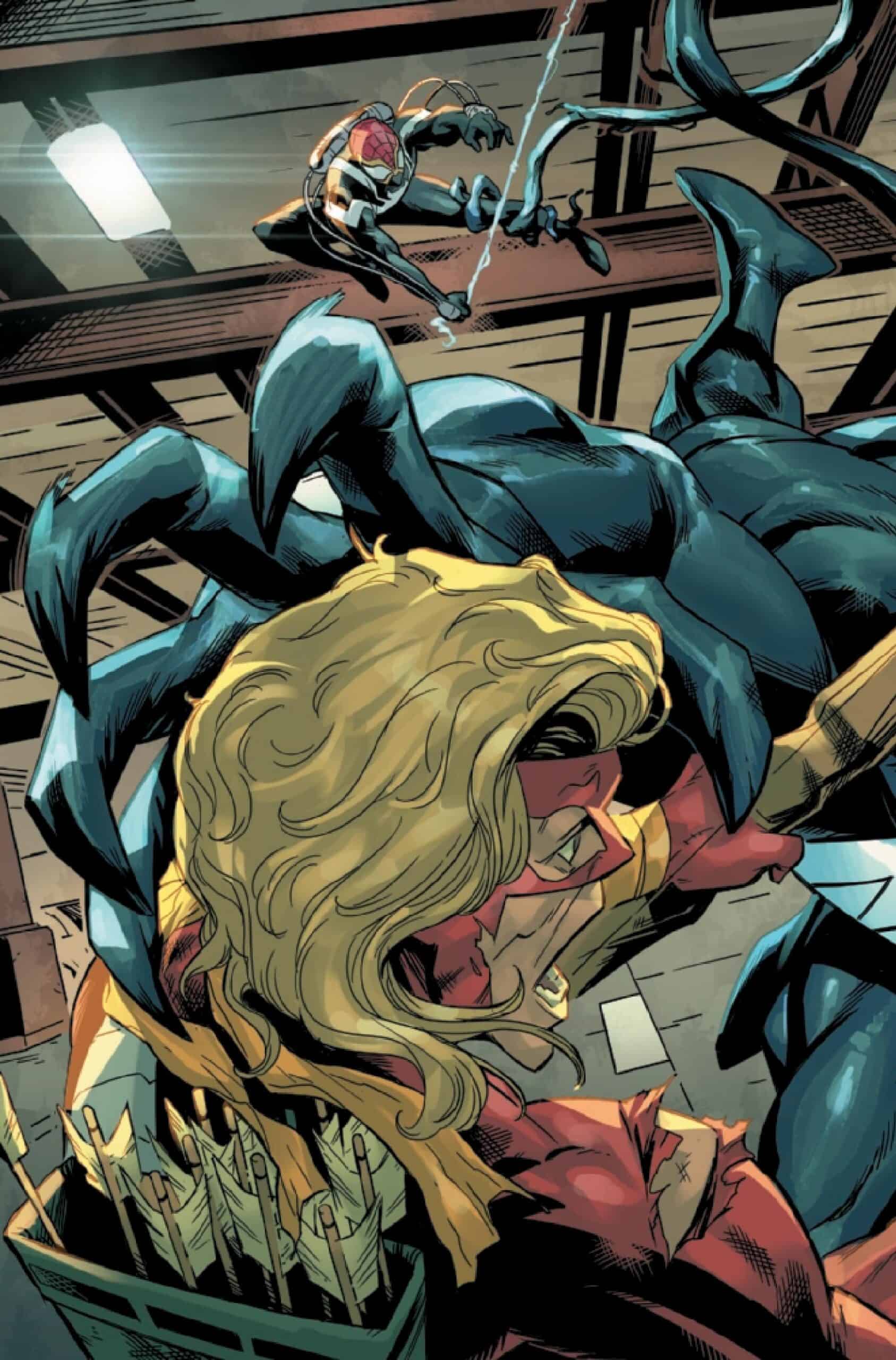 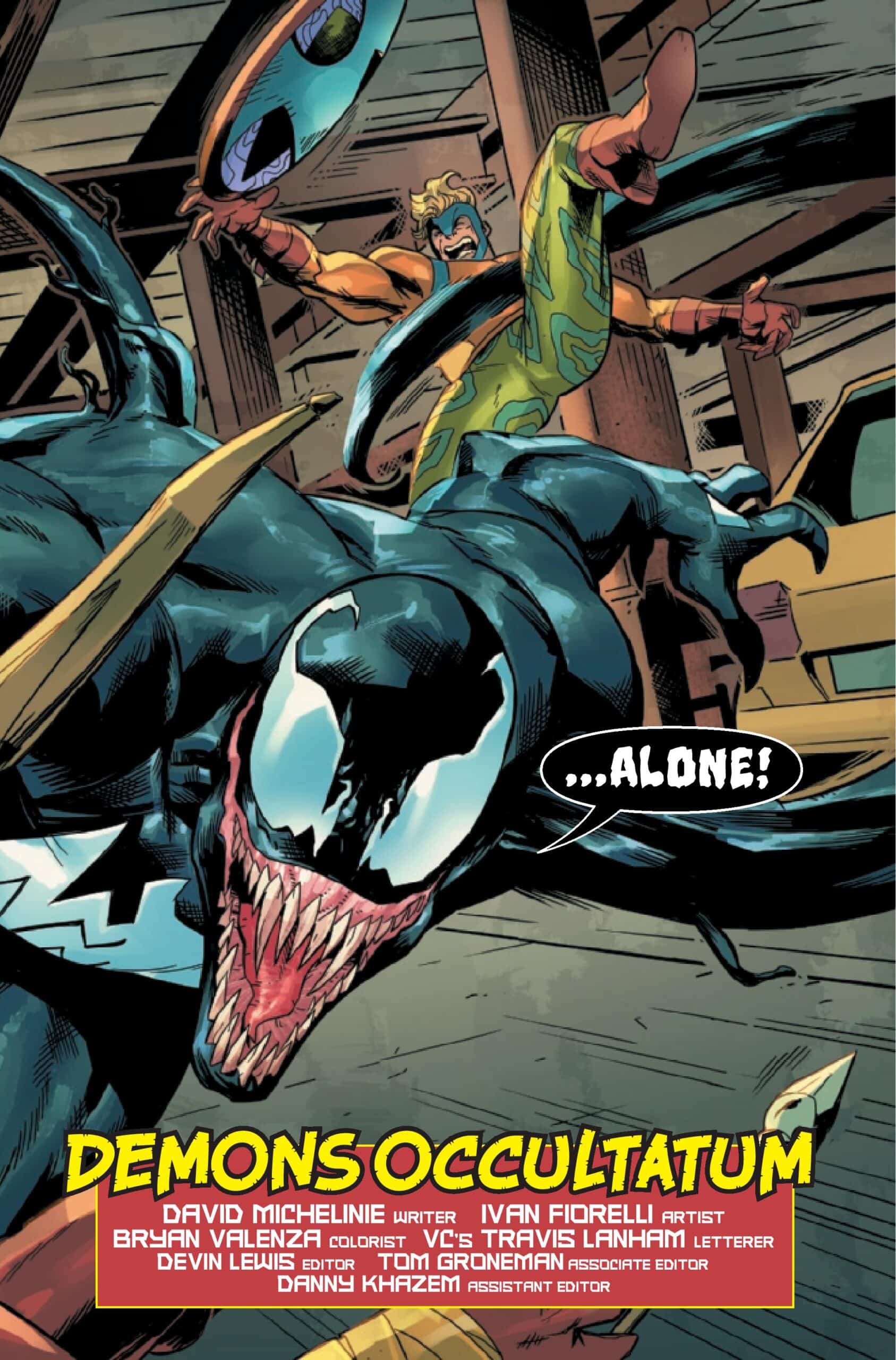 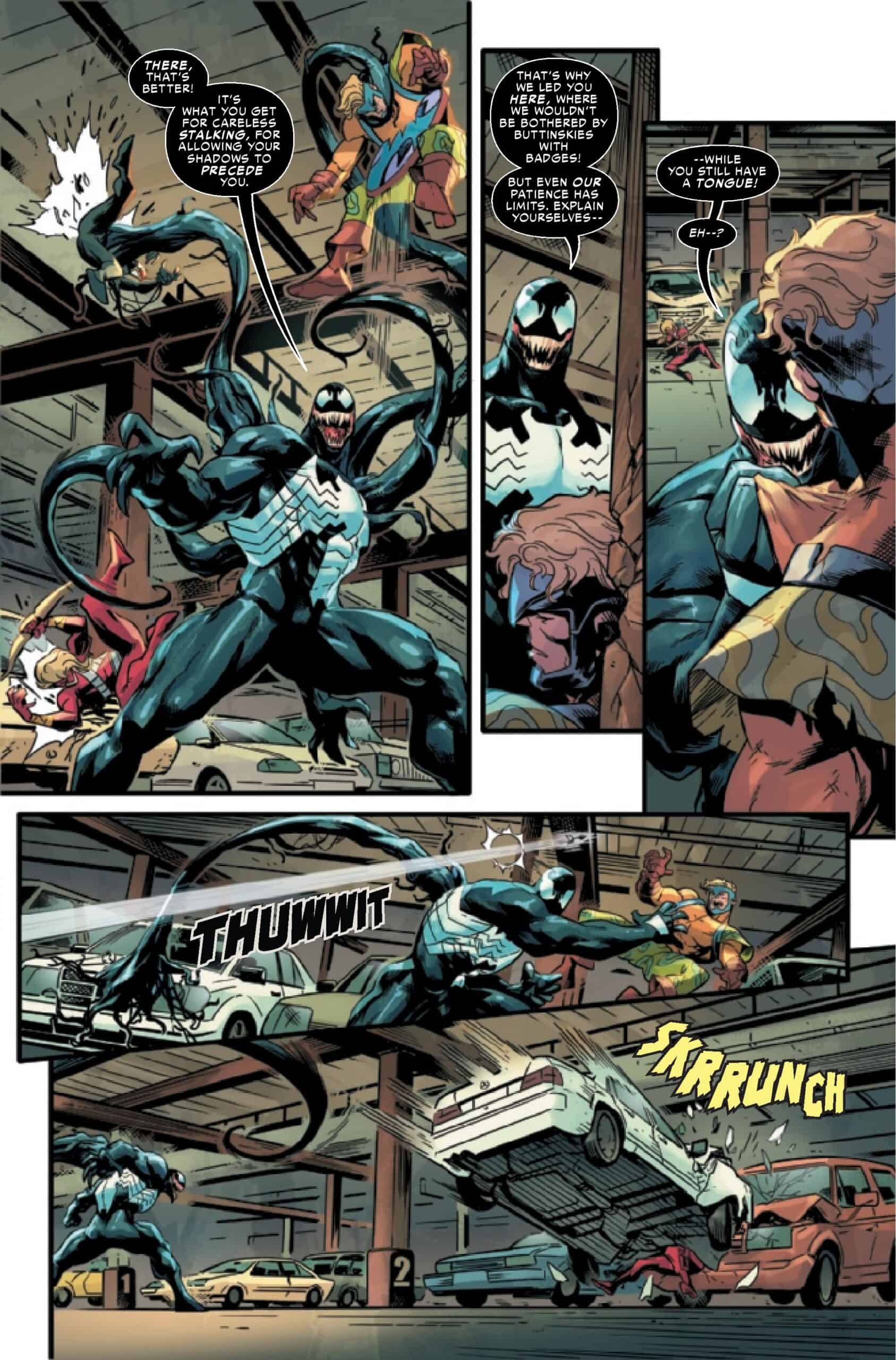 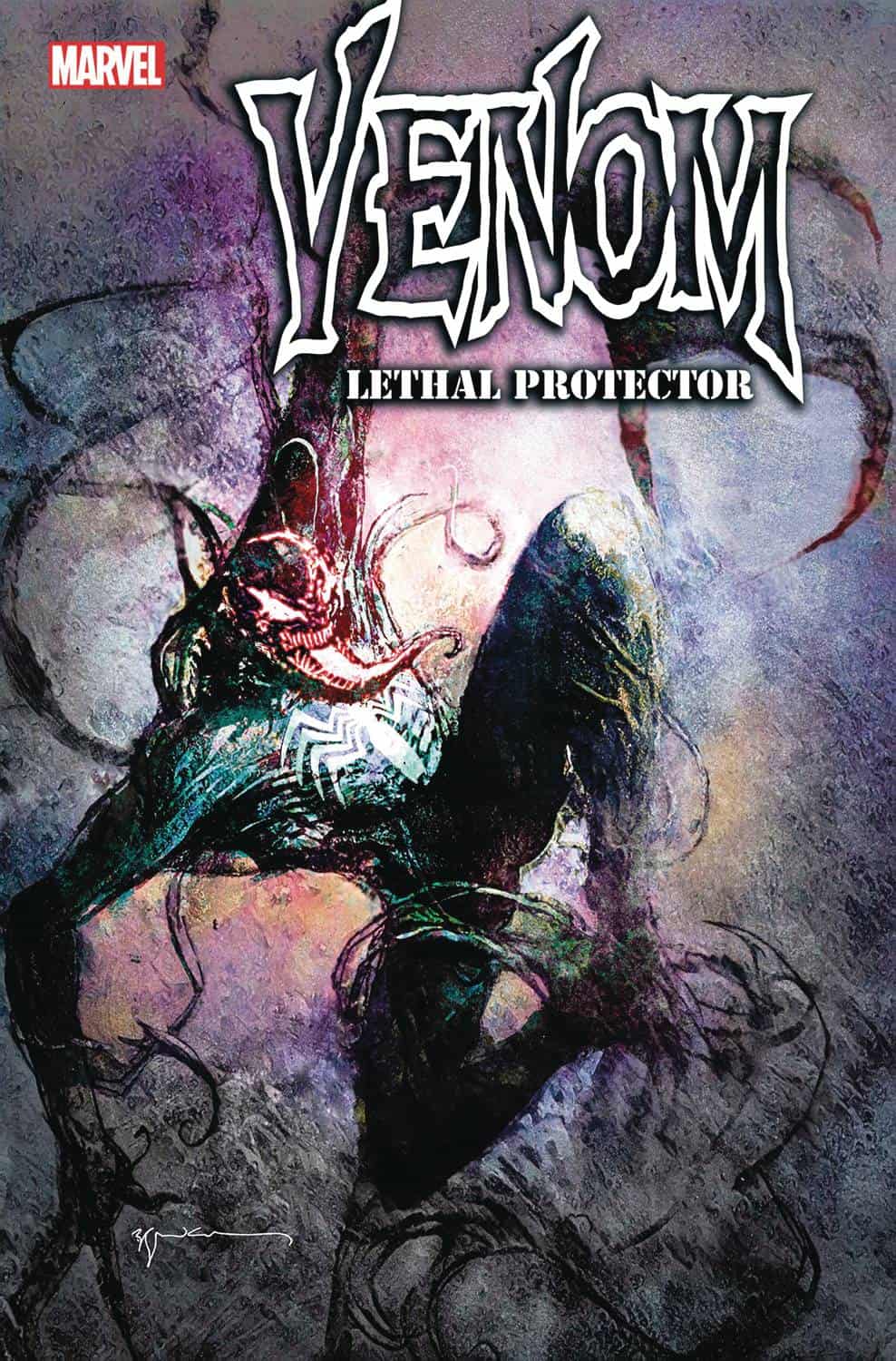 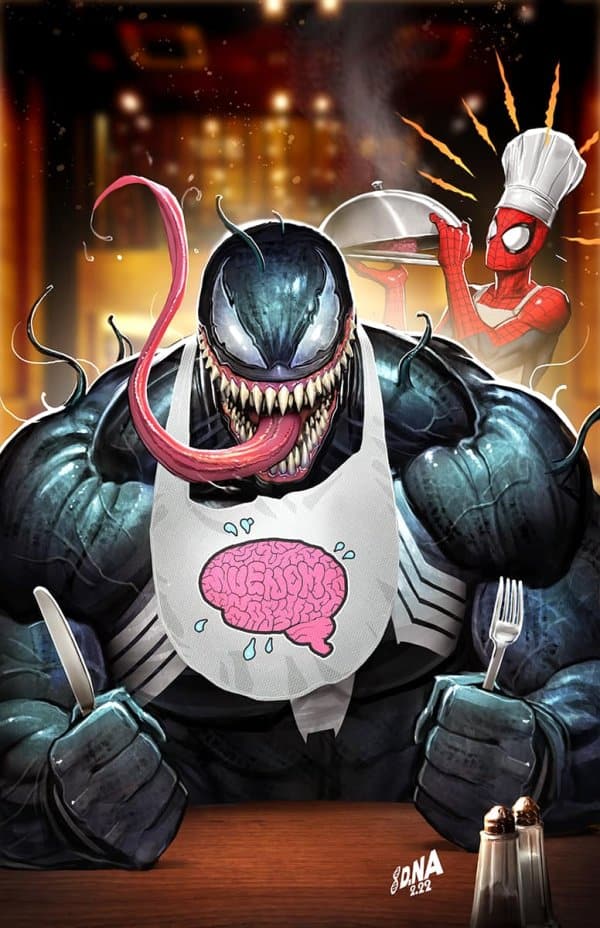 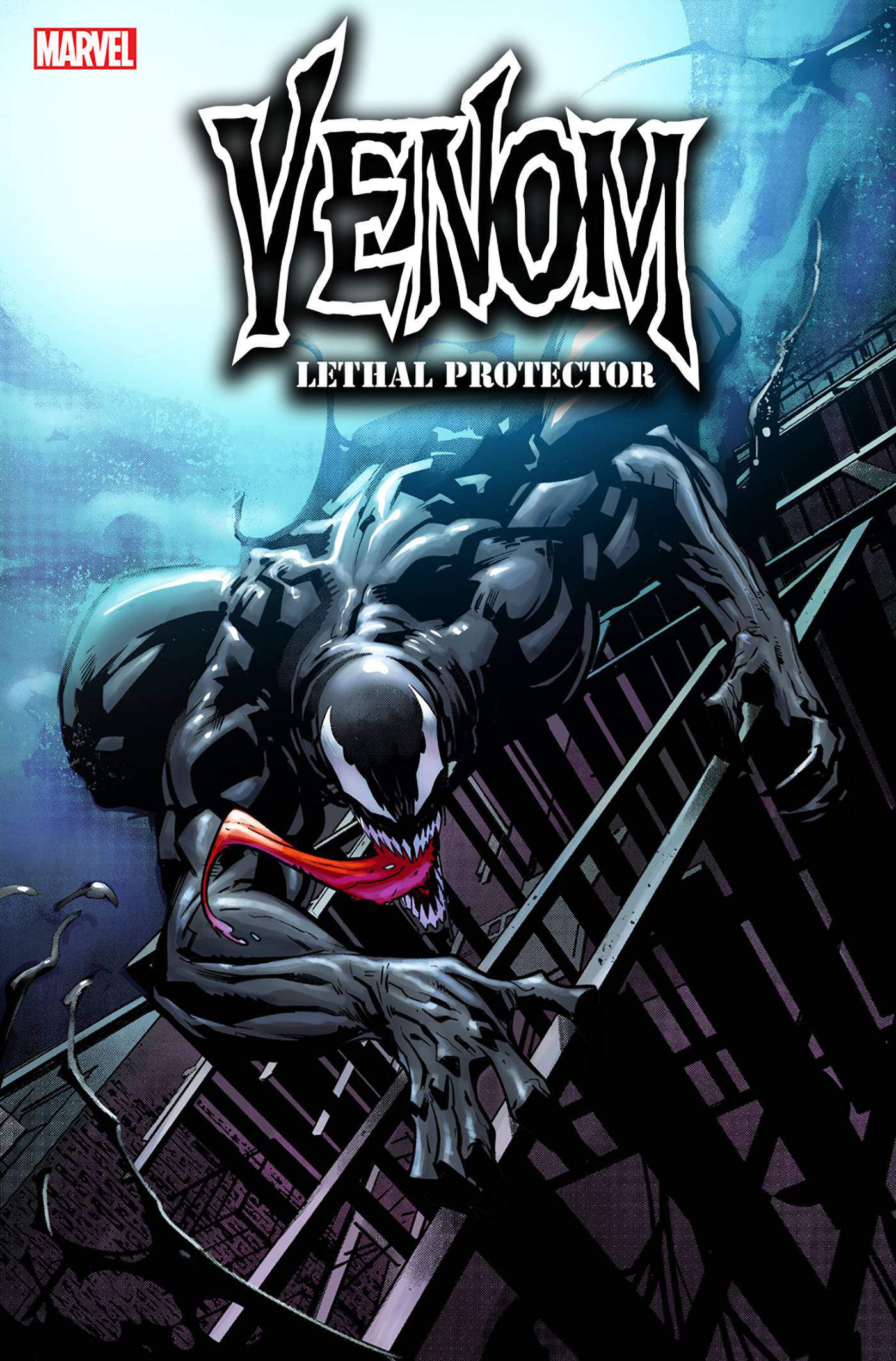 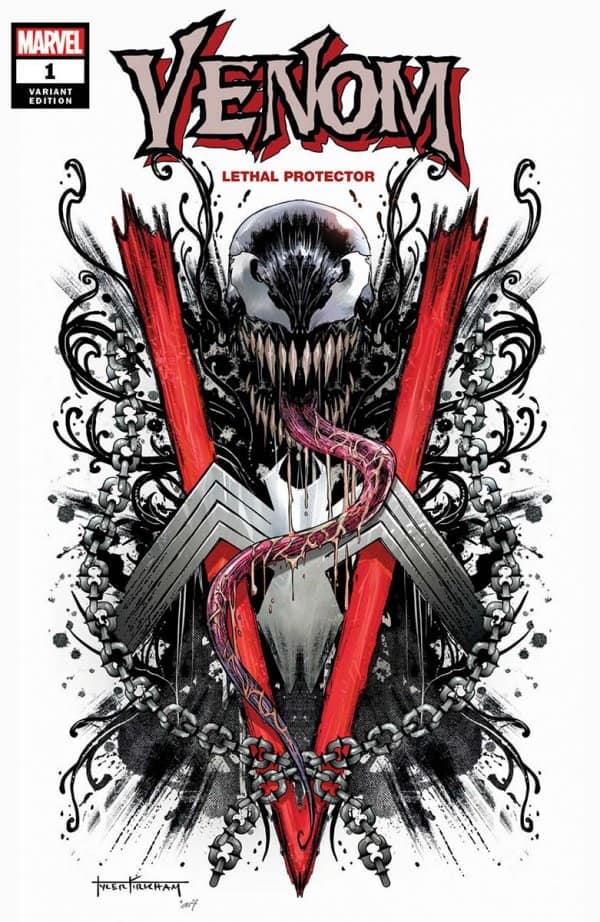 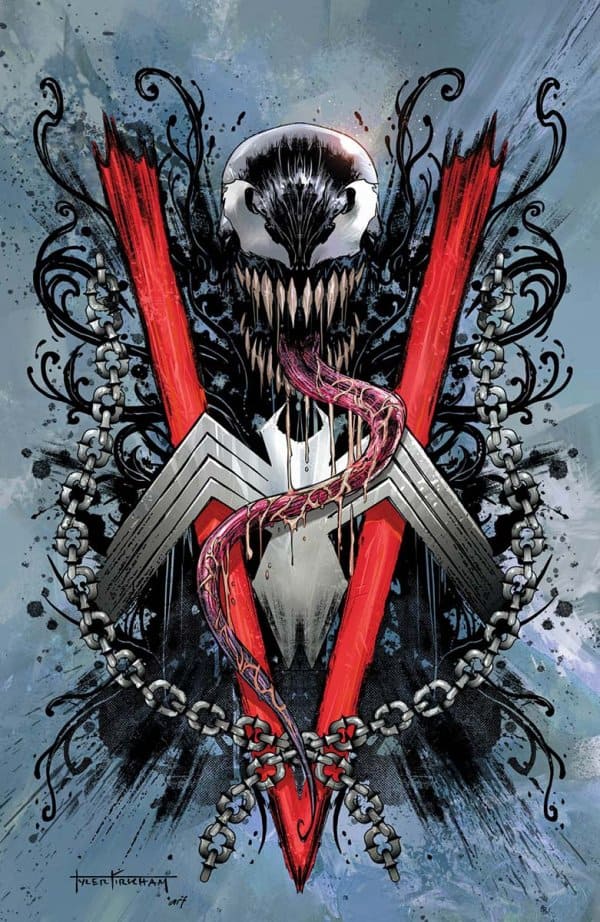 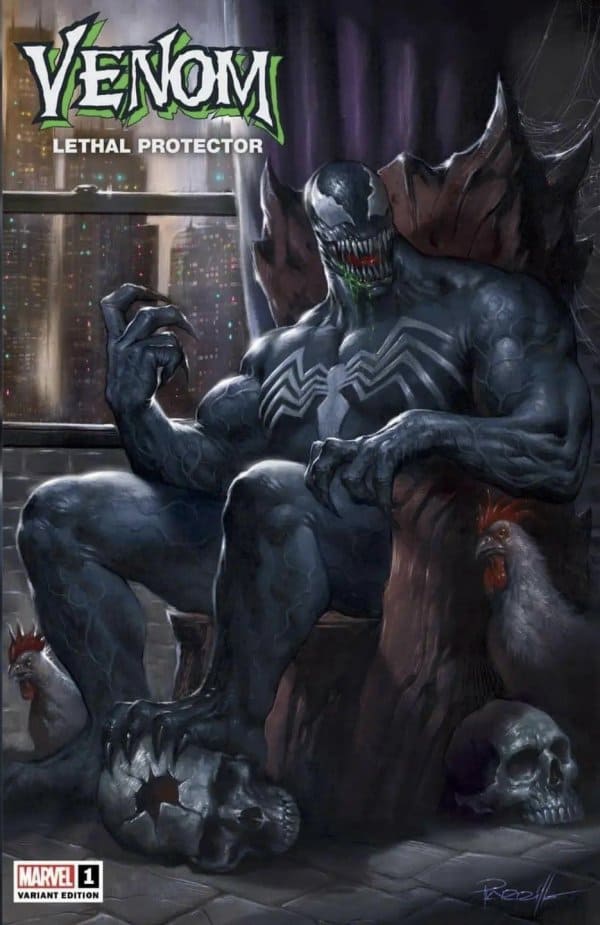 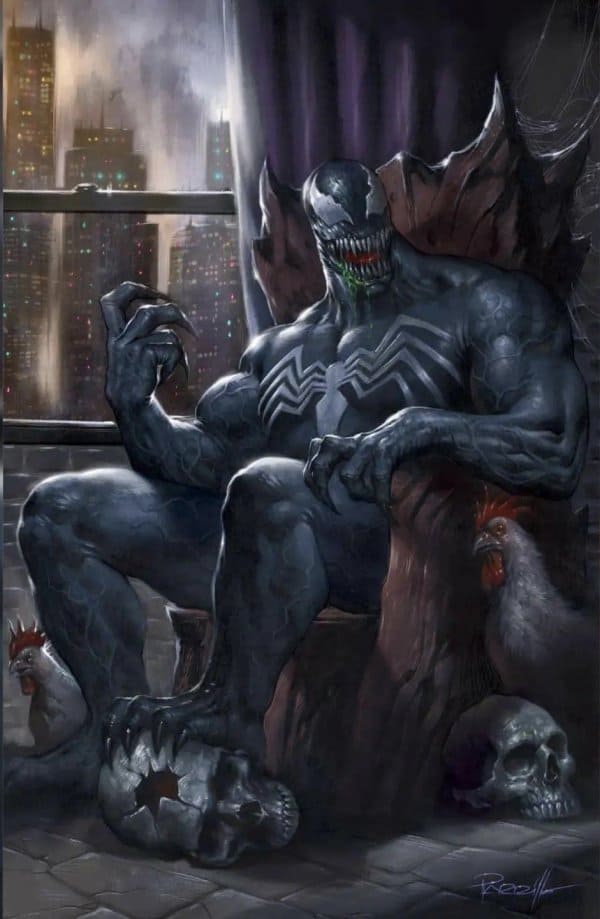 Before Carnage and the Space Gods, Clones and Toxins, and the revelation that he was a father, Eddie Brock was an unlucky reporter who attempted suicide and was saved by an alien alien.