Saladin Ahmed’s story continues as Peter Parker’s status takes center stage in THE AMAZING SPIDER-MAN # 82 in the eighth chapter of BEYOND’s story as Spider-Man is set for a new era. 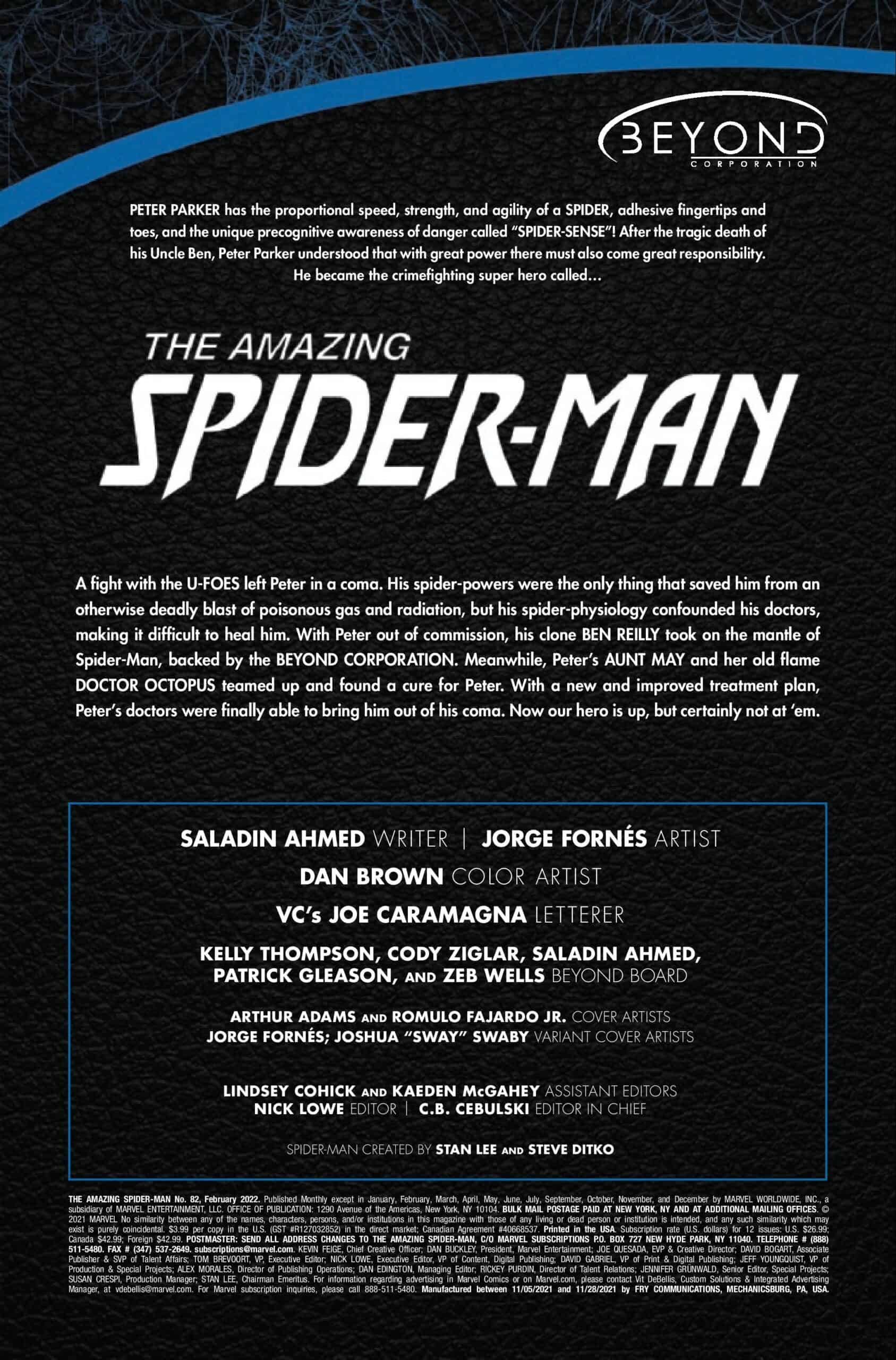 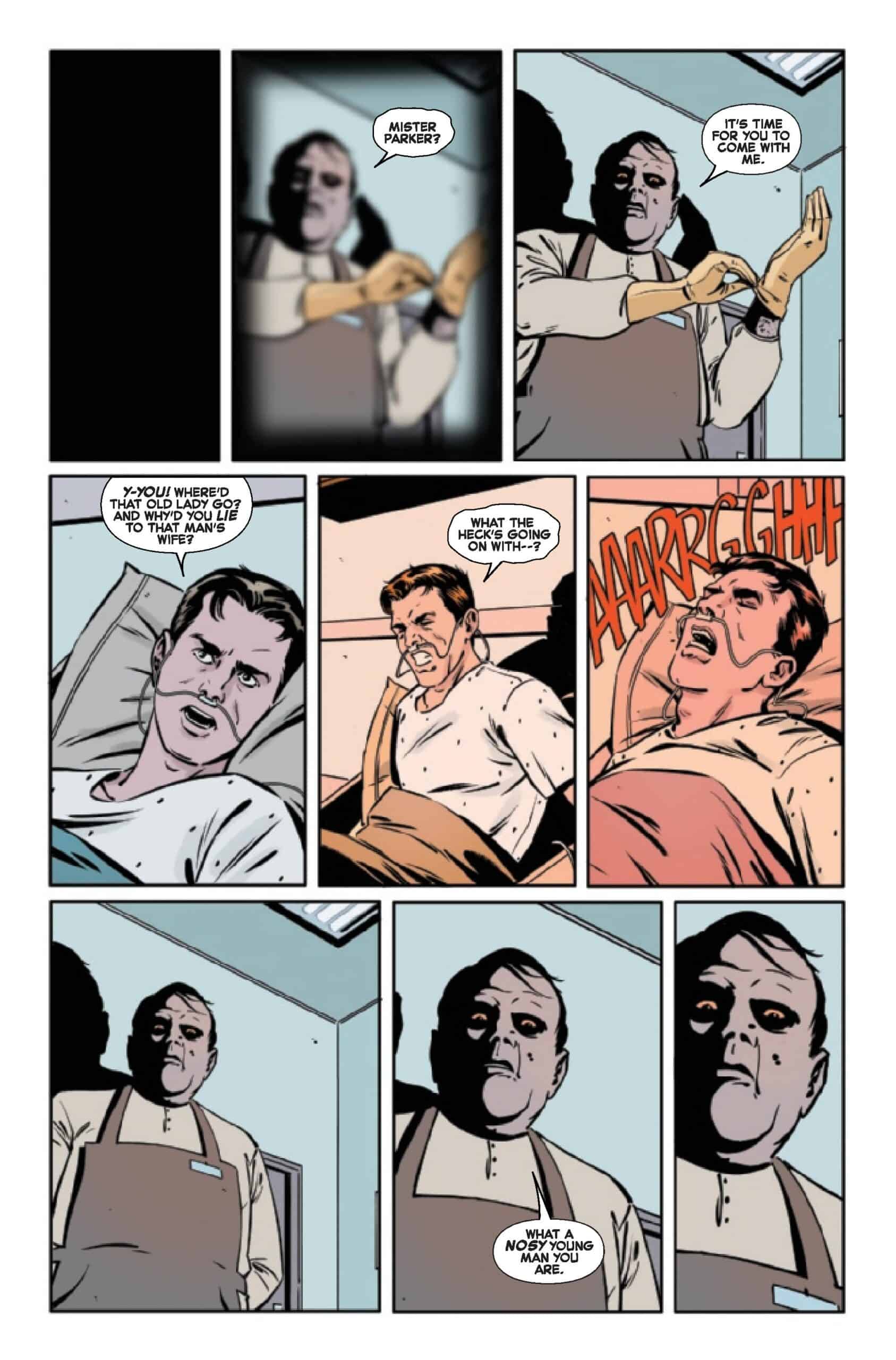 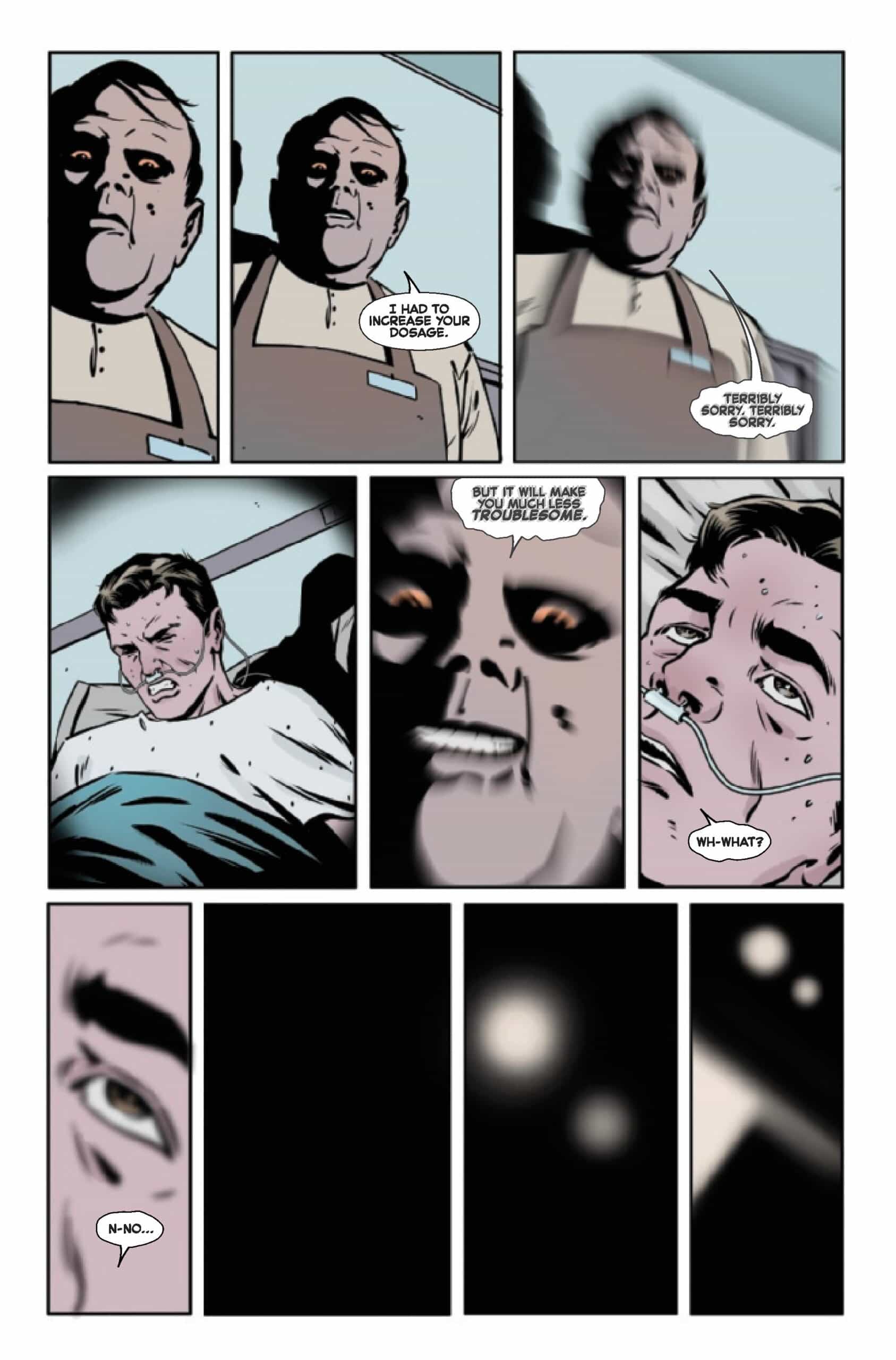 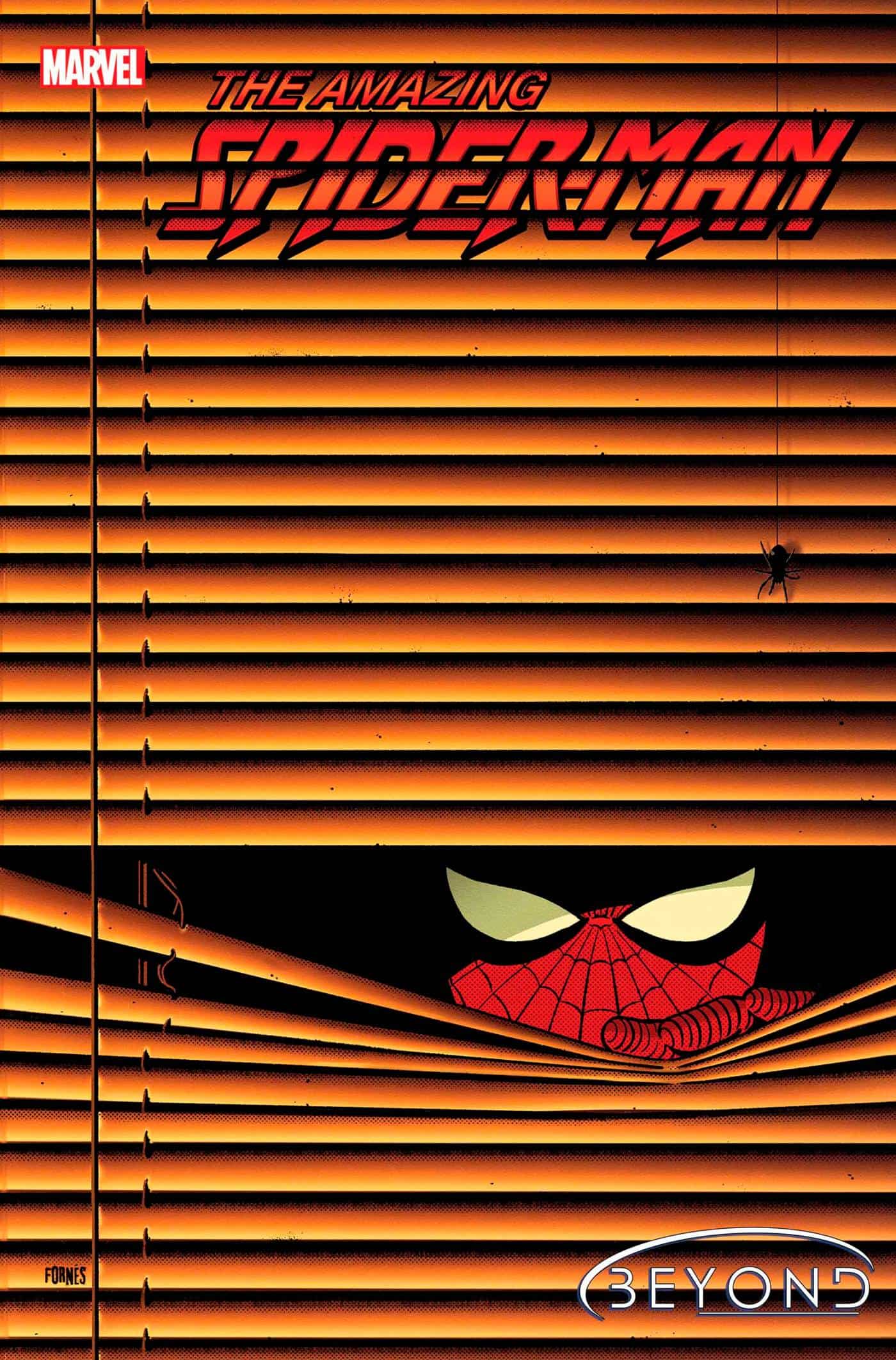 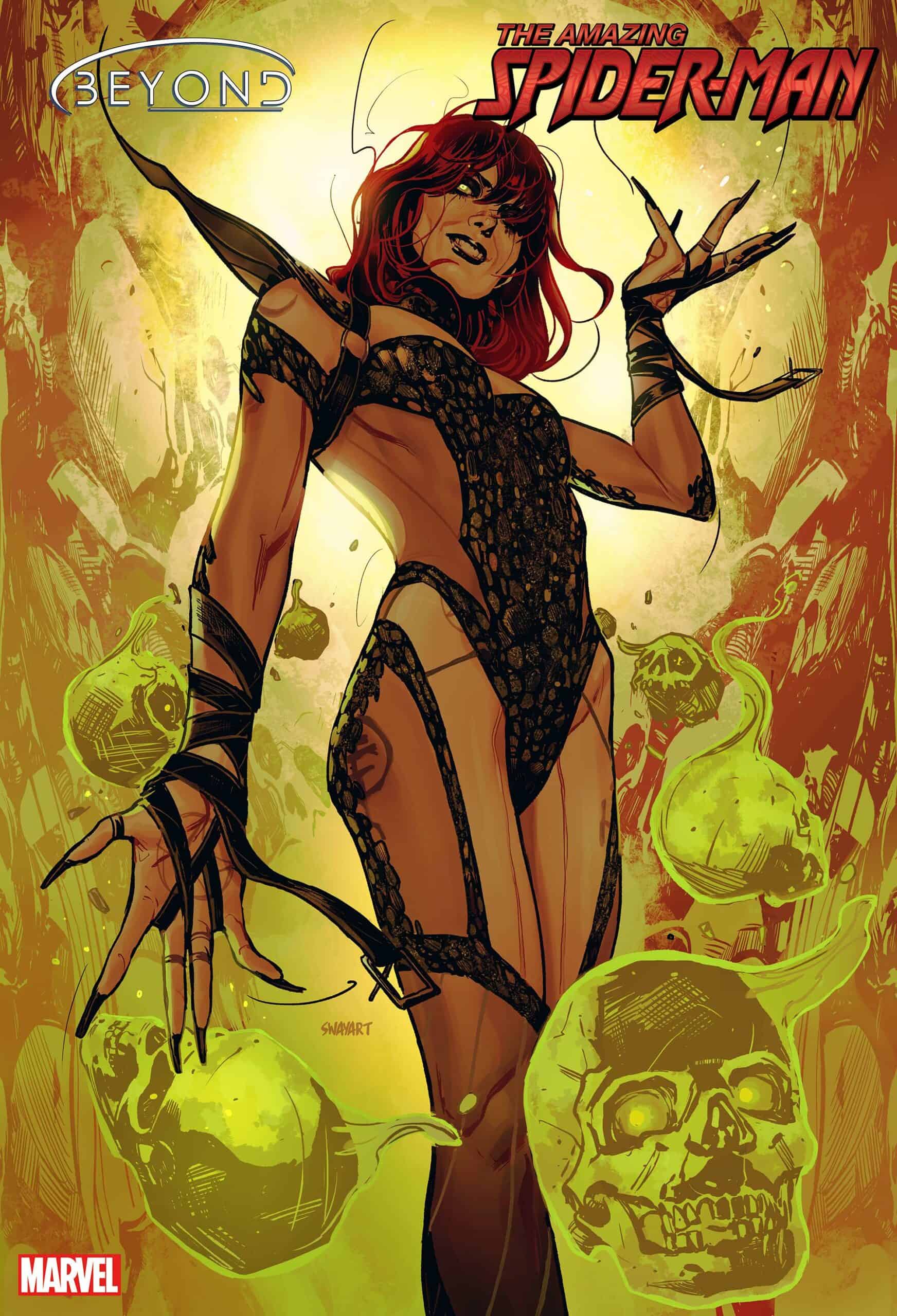 Something horribly wrong is going on at McCarthy Medical Center. Mary Jane Watson tries to cure bedridden Peter, but when Peter’s roommate goes missing, MJ has to intervene. Can MJ and a non-mobile Peter unravel this mystery of the hospital?

BEYOND story turns to Peter Parker’s recovery in The incredible Spider-Man # 82, on tablets and digital platforms on Wednesday 22 December 2021, from Marvel comics.