With Doctor Strange dead, another wizard took the title, or should we say Witch? Clea, mistress of the dark dimension and powerful partner of Stephen Strange, will rise to the challenge of defending the land from mystical and otherworldly dangers. The story of the new Sorceress Supreme continues in this week’s edition STRANGE #2 from MARVEL COMICS. 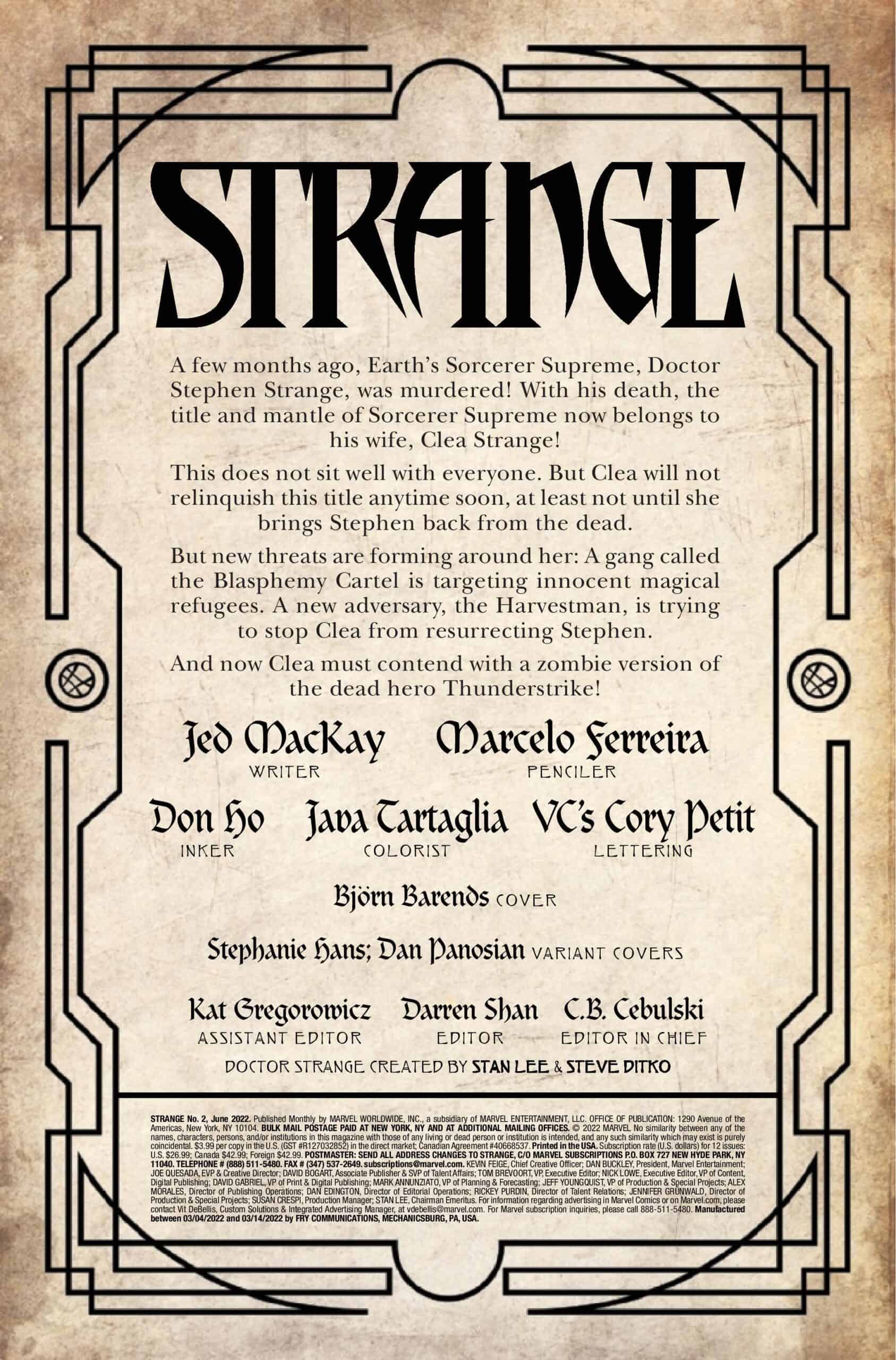 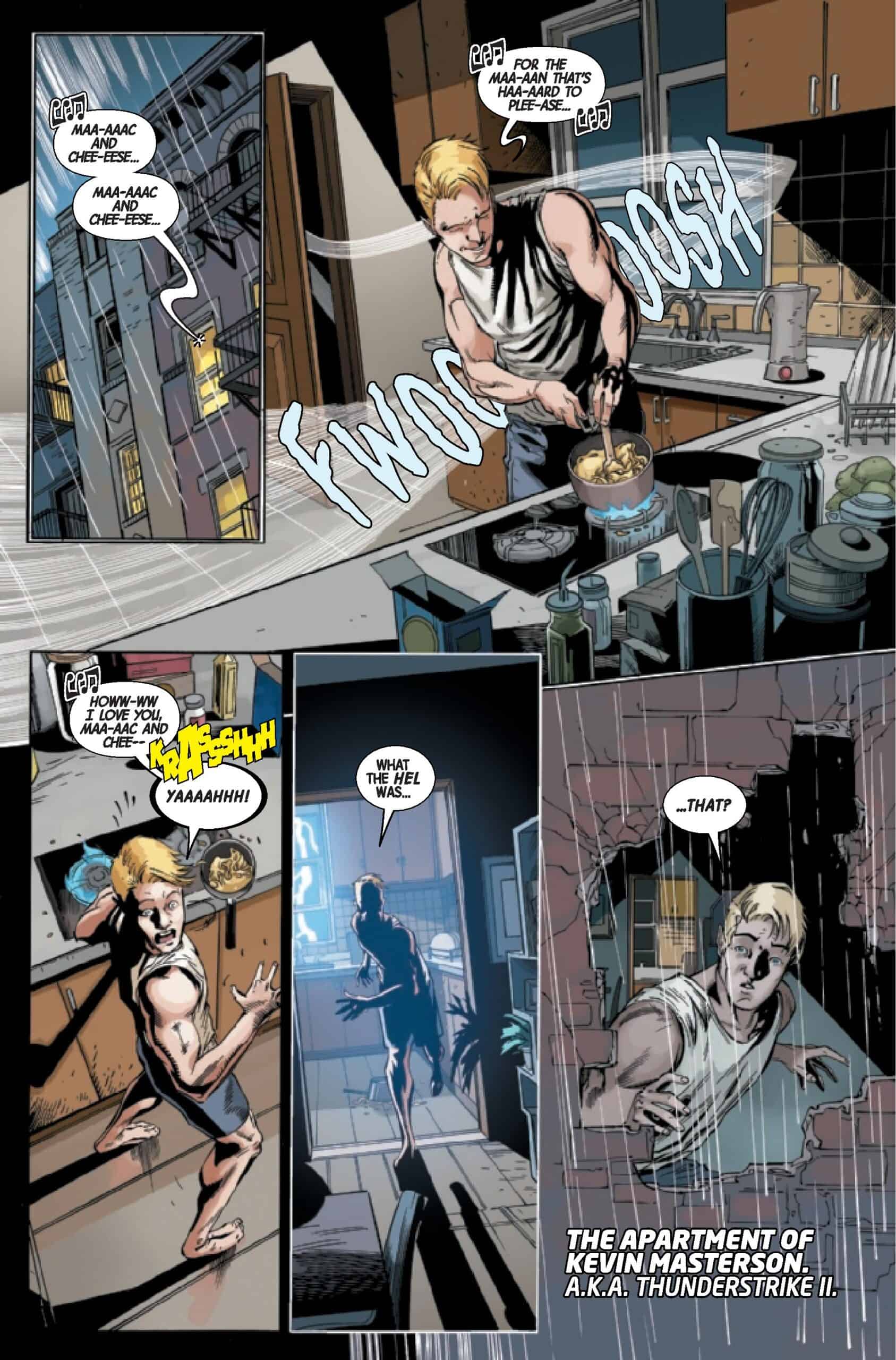 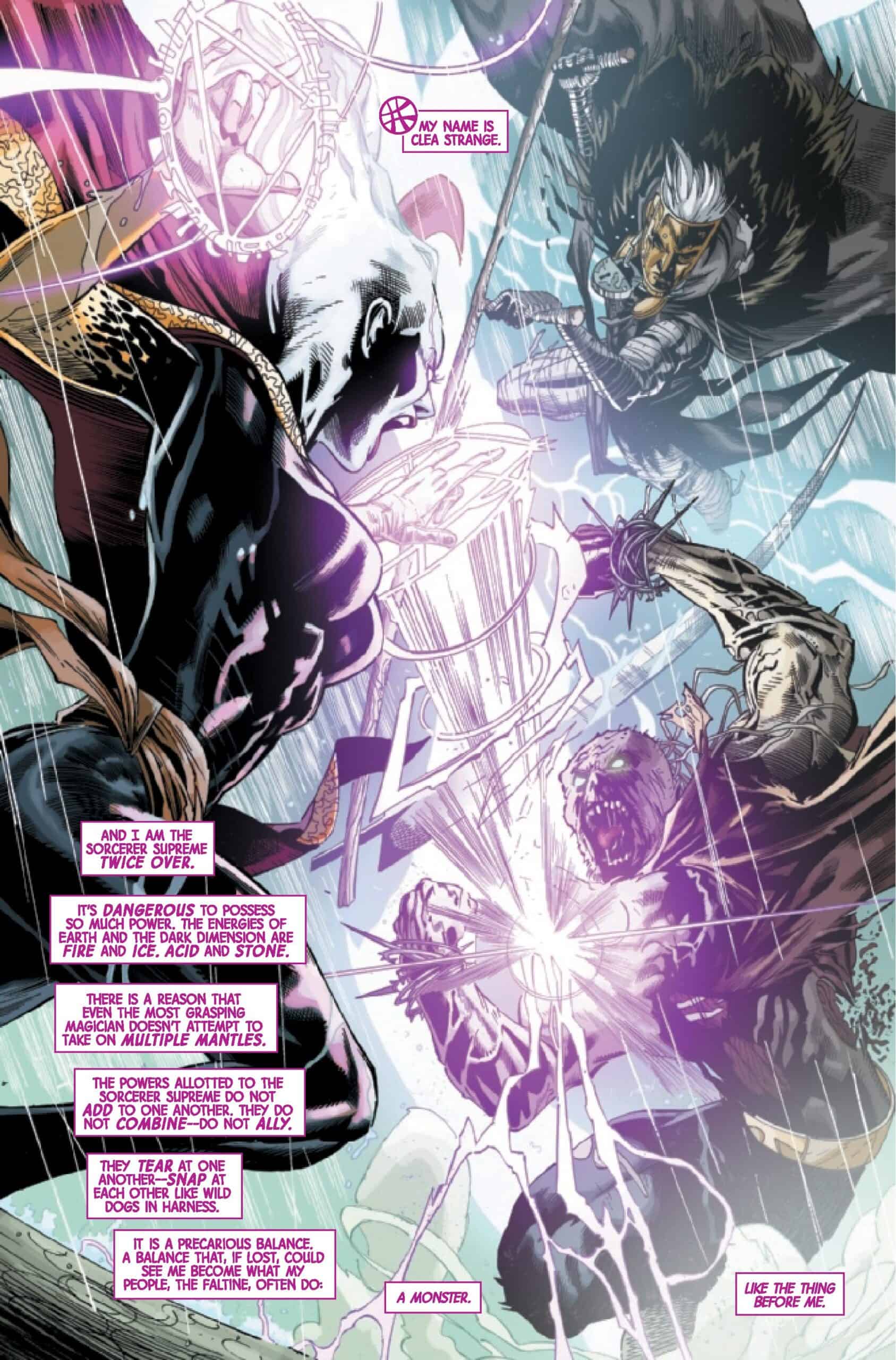 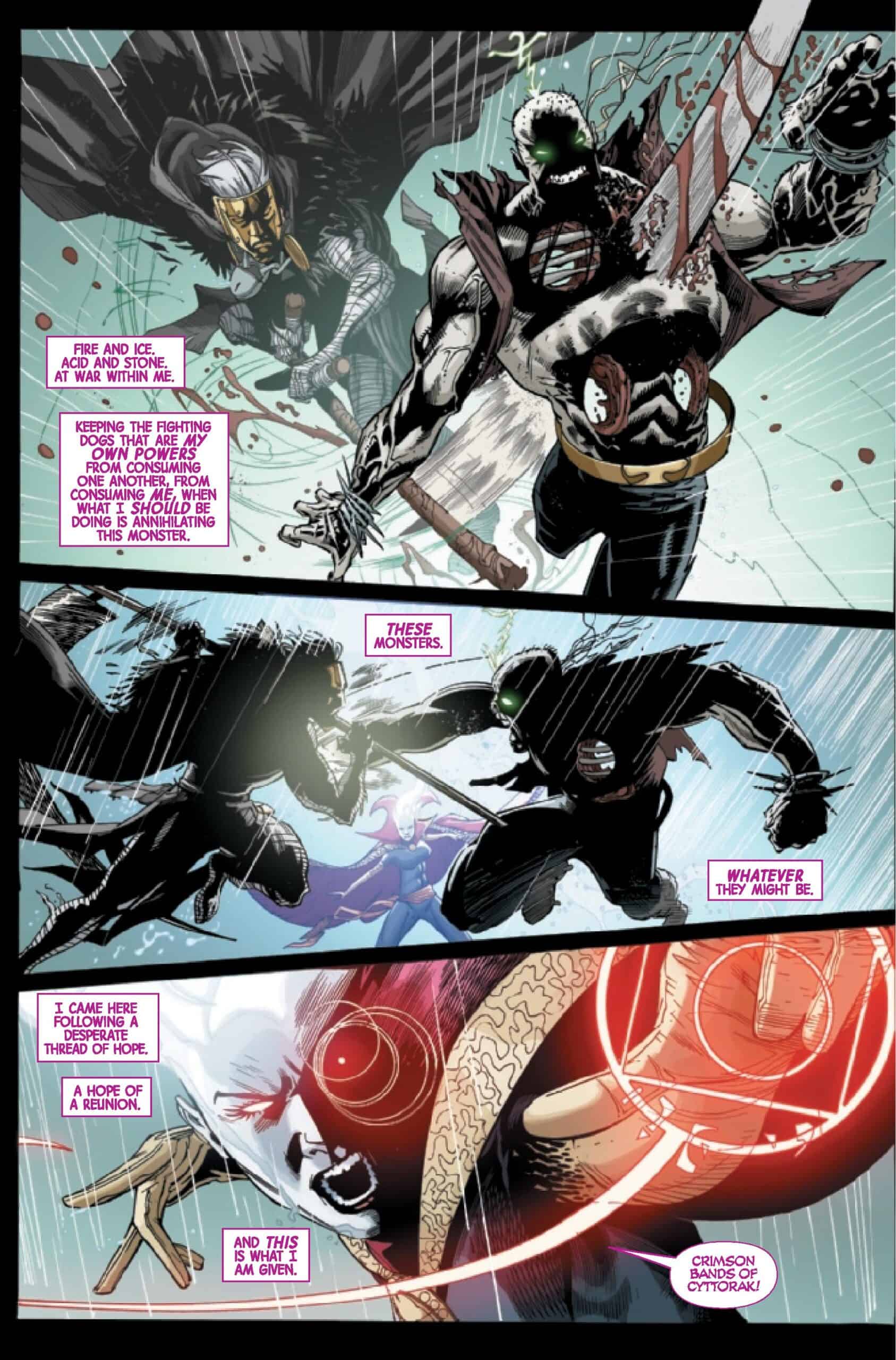 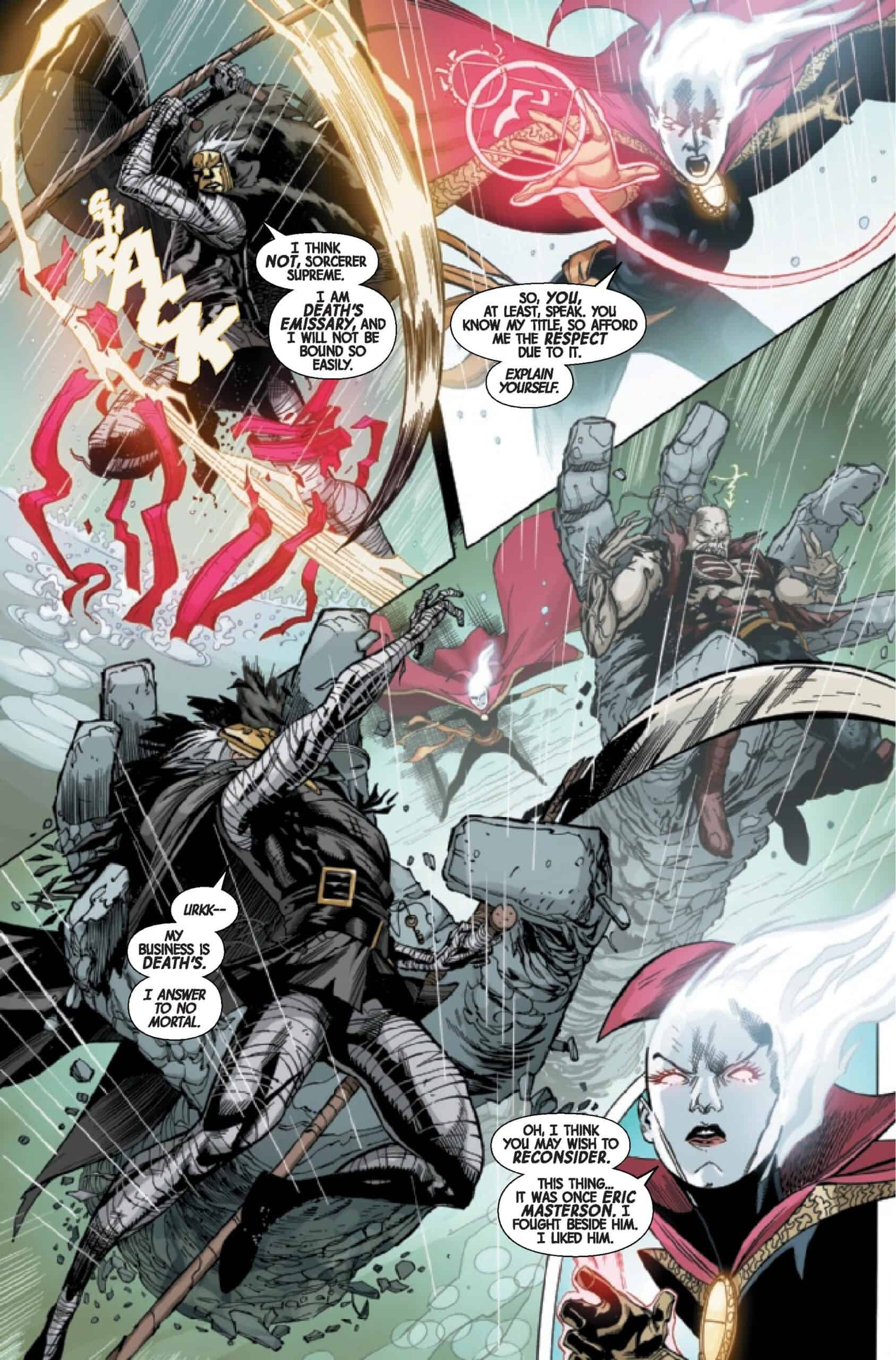 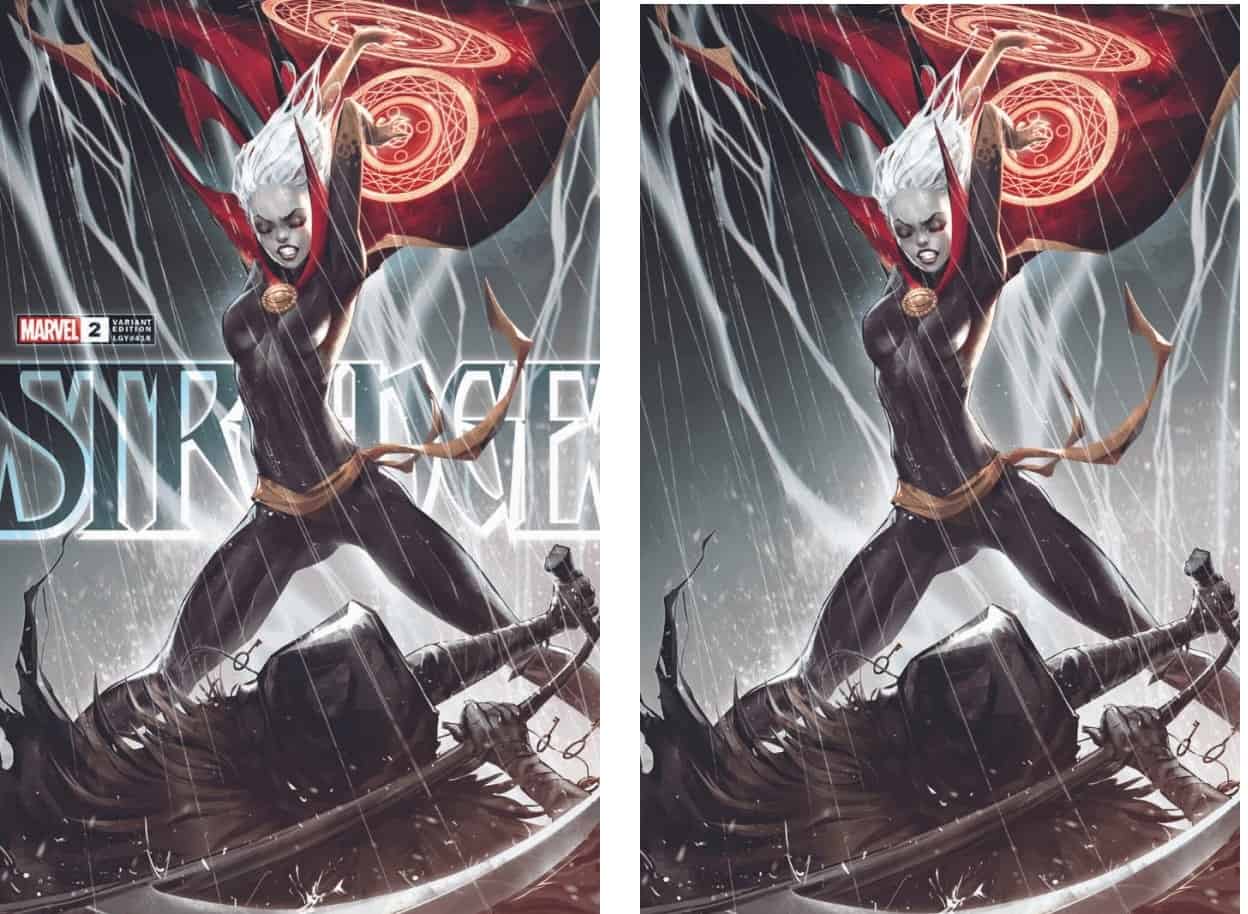 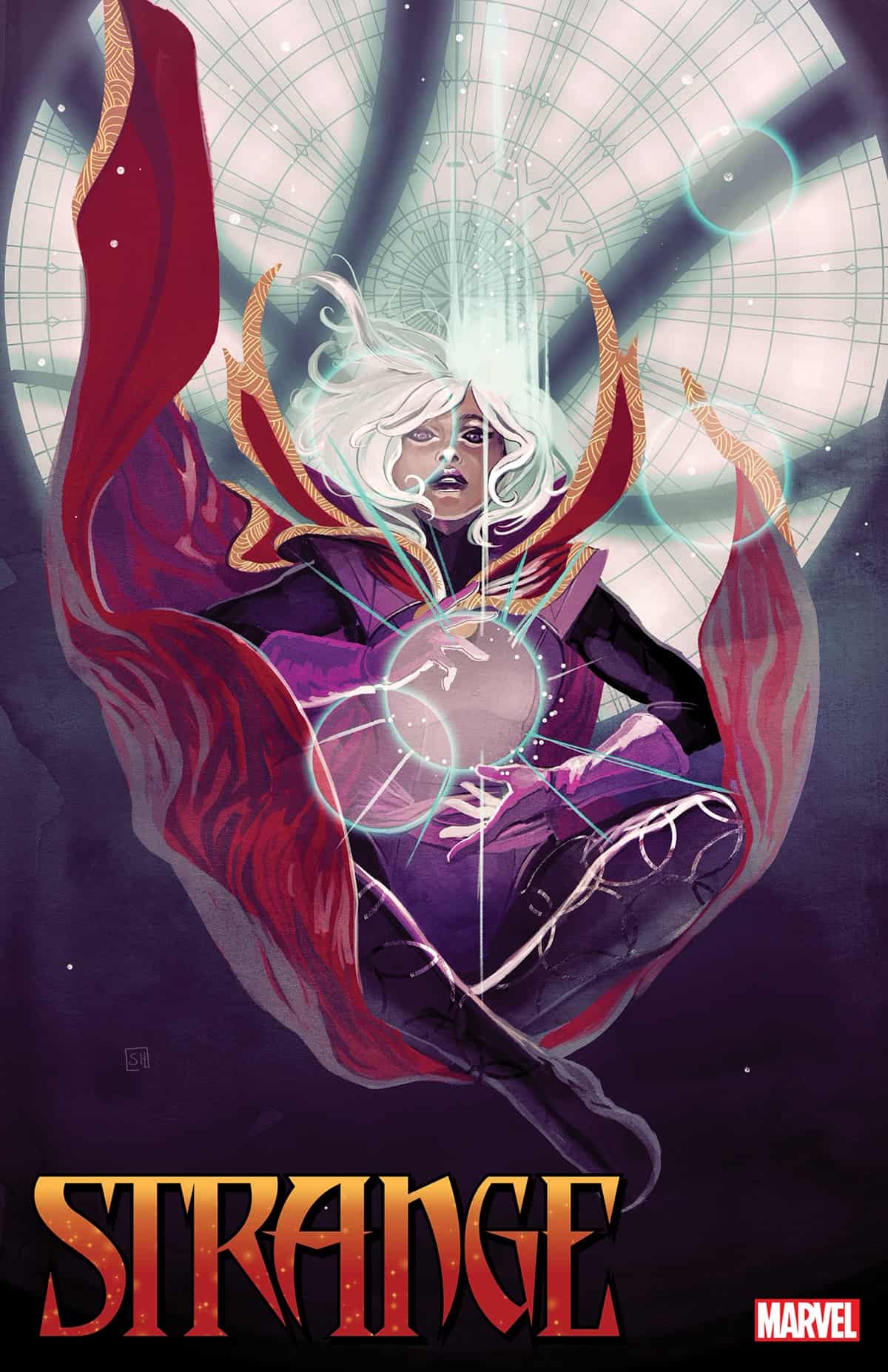 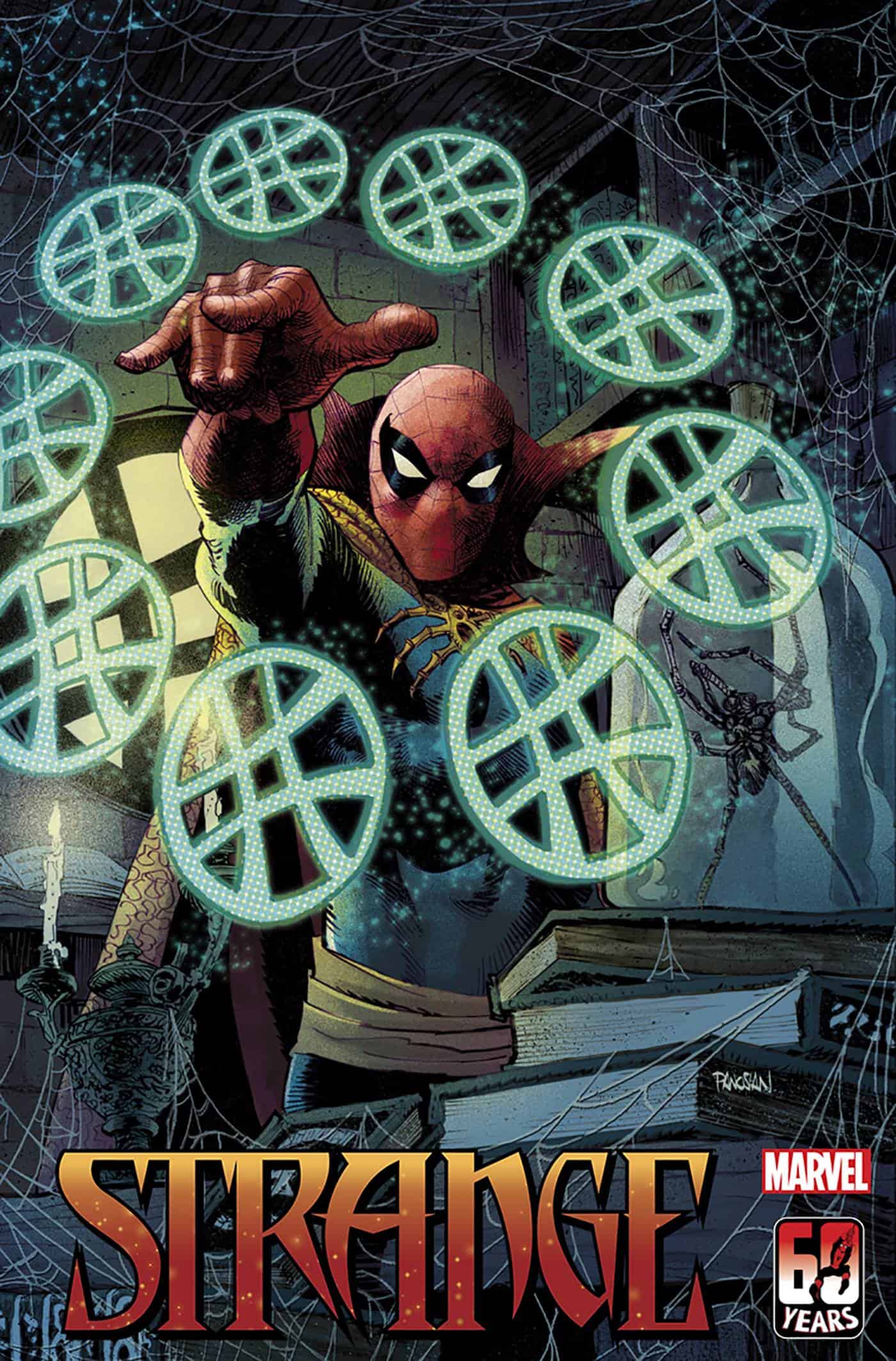 Clea comes face to face with the mysterious Harvestman, as they both battle an undead foe! Although just as Clea begins to discover ways to bring Stephen Strange back, another attack on the Magic Kingdom is at hand! But Clea is not just any Sorceress Supreme, she is a Warlord… and this second attack will not resist her reign!

Clea continues to serve as Sorcerer Supreme when STRANGE #2 materializes on shelves and digital platforms on Wednesday, April 6, 2022, from MARVEL COMICS.