Conan the Barbarian was exiled from the Hyborian era, where he defeated the most dangerous foes in the modern Marvel Universe. Finding himself on the run from the cybernetic soldier from the future known as Deathlok, the hard-edged Cimmerian finds himself underarmed and outmatched, and turns to an unlikely band of loners, berserkers, and killers if he hopes to survive. night, but can these Savage Avengers defy Deathlok’s murderous manhunt, or will they become the next targets in tomorrow’s crosshairs? 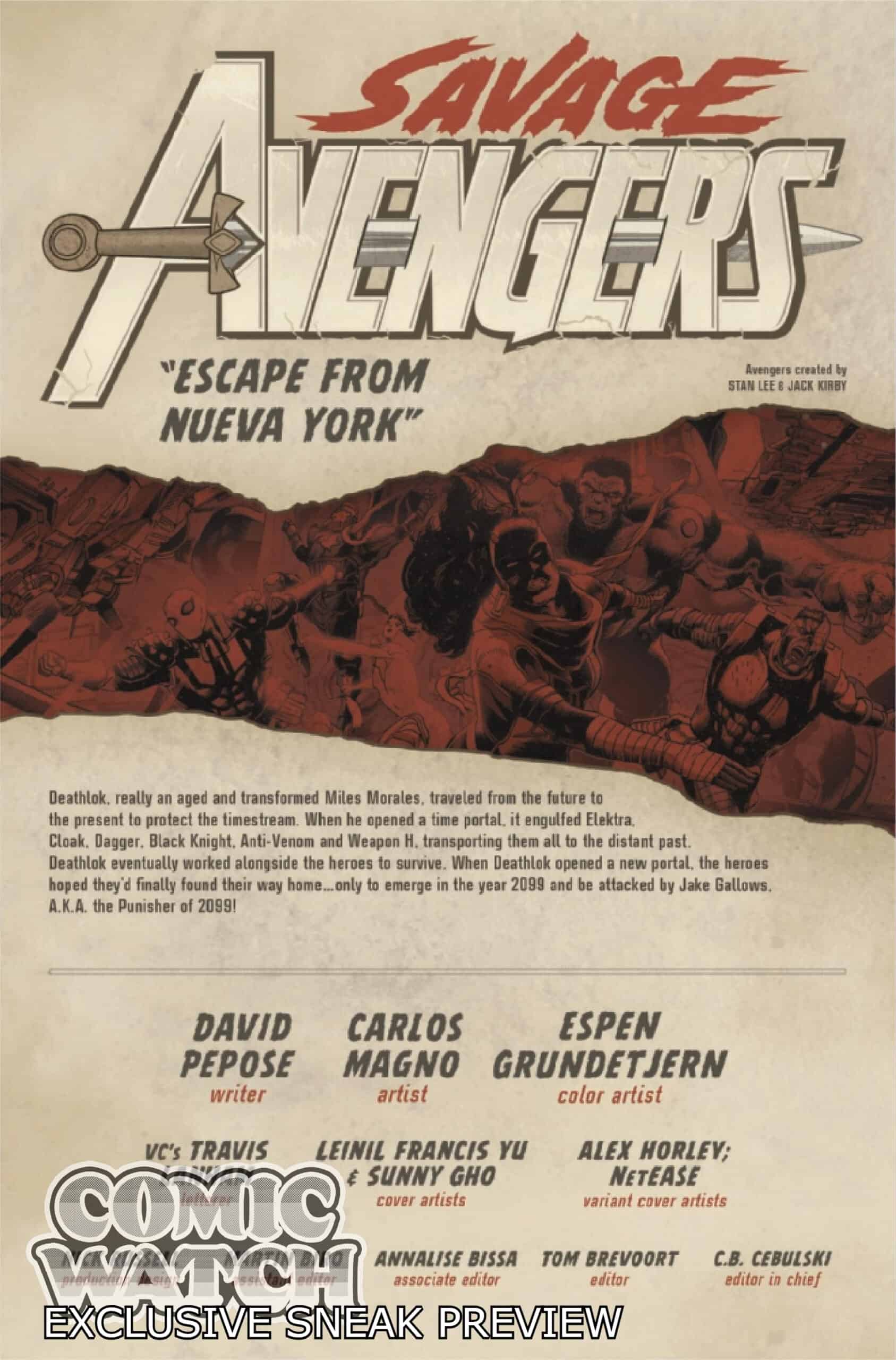 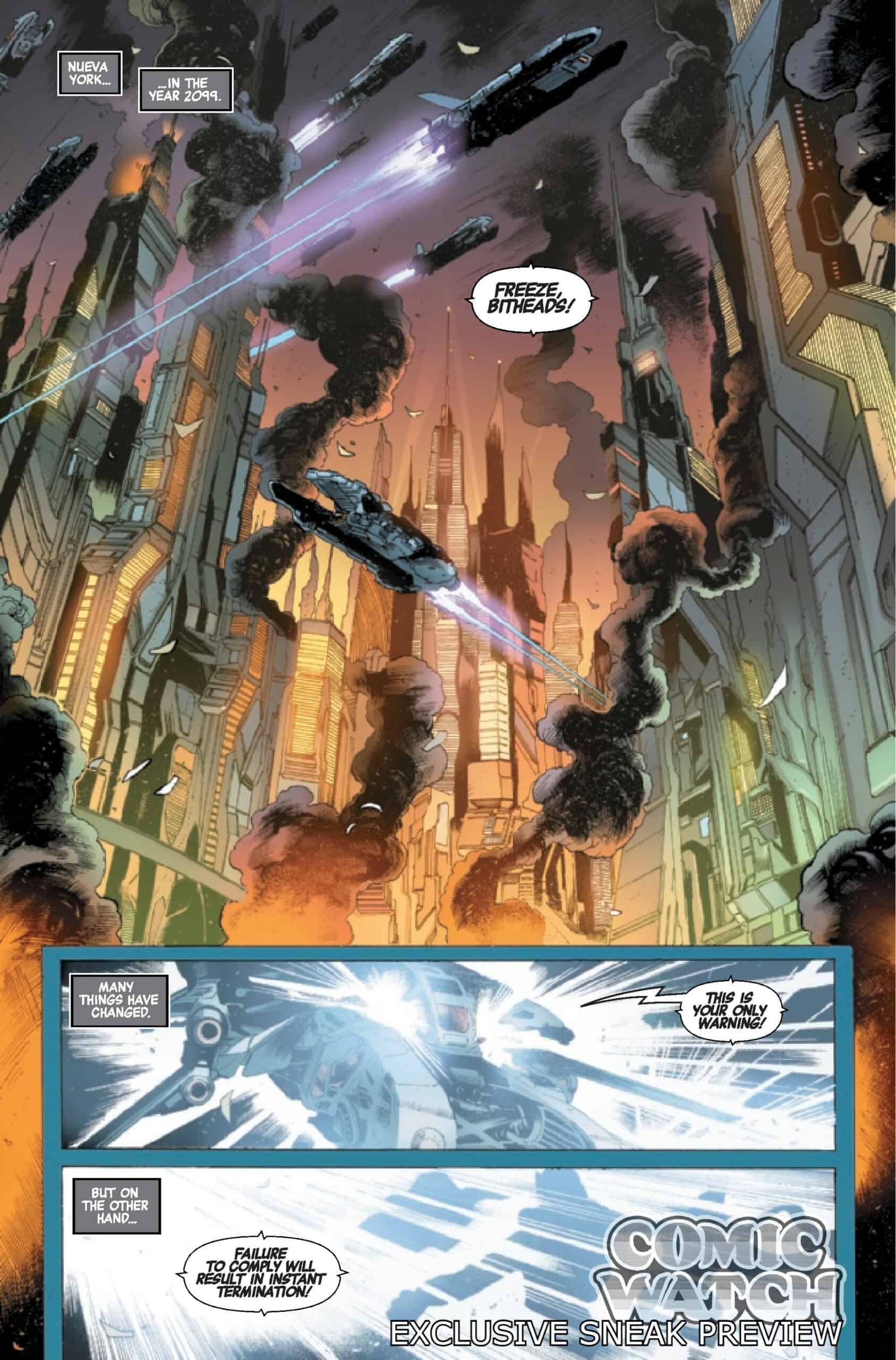 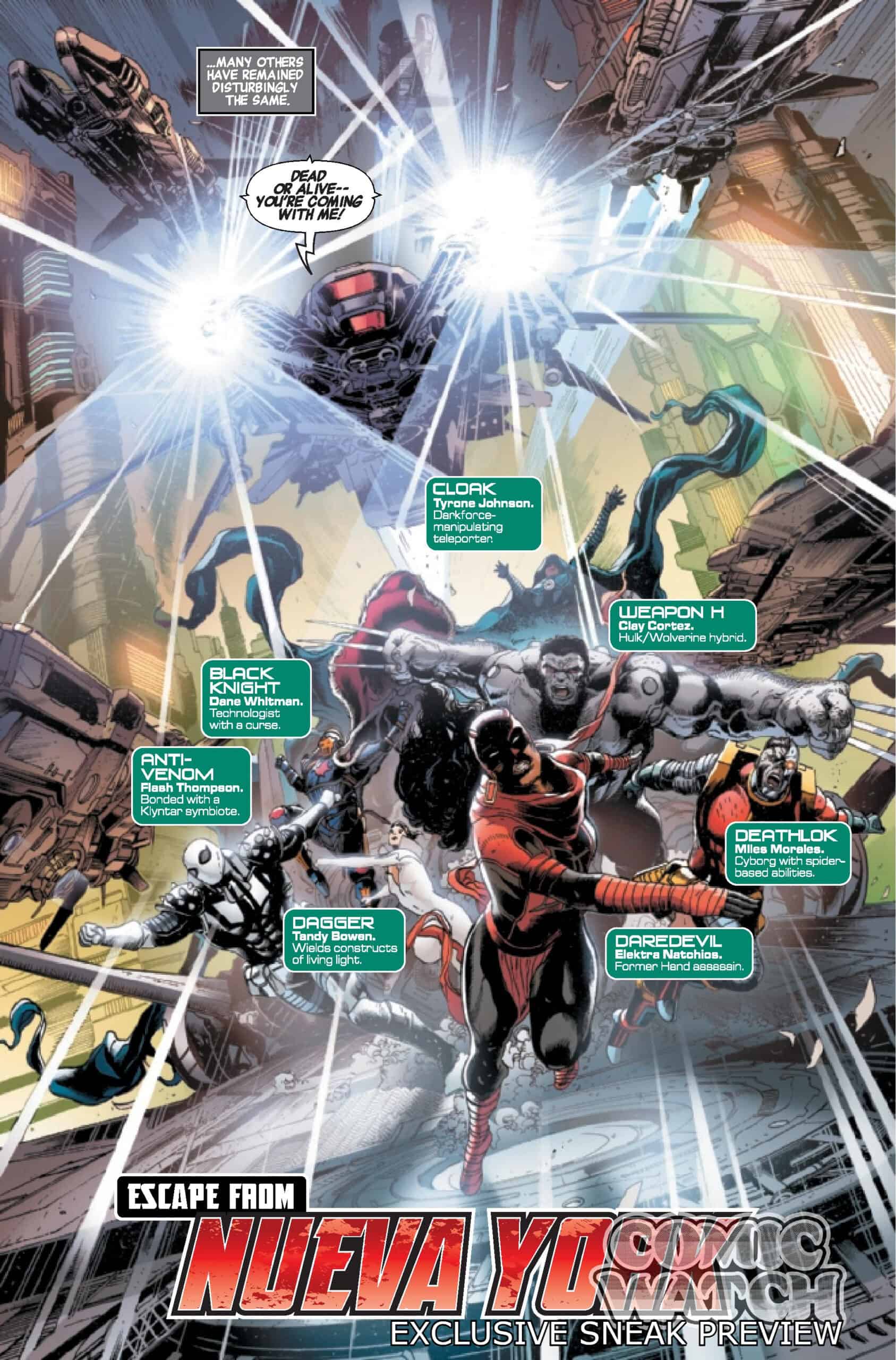 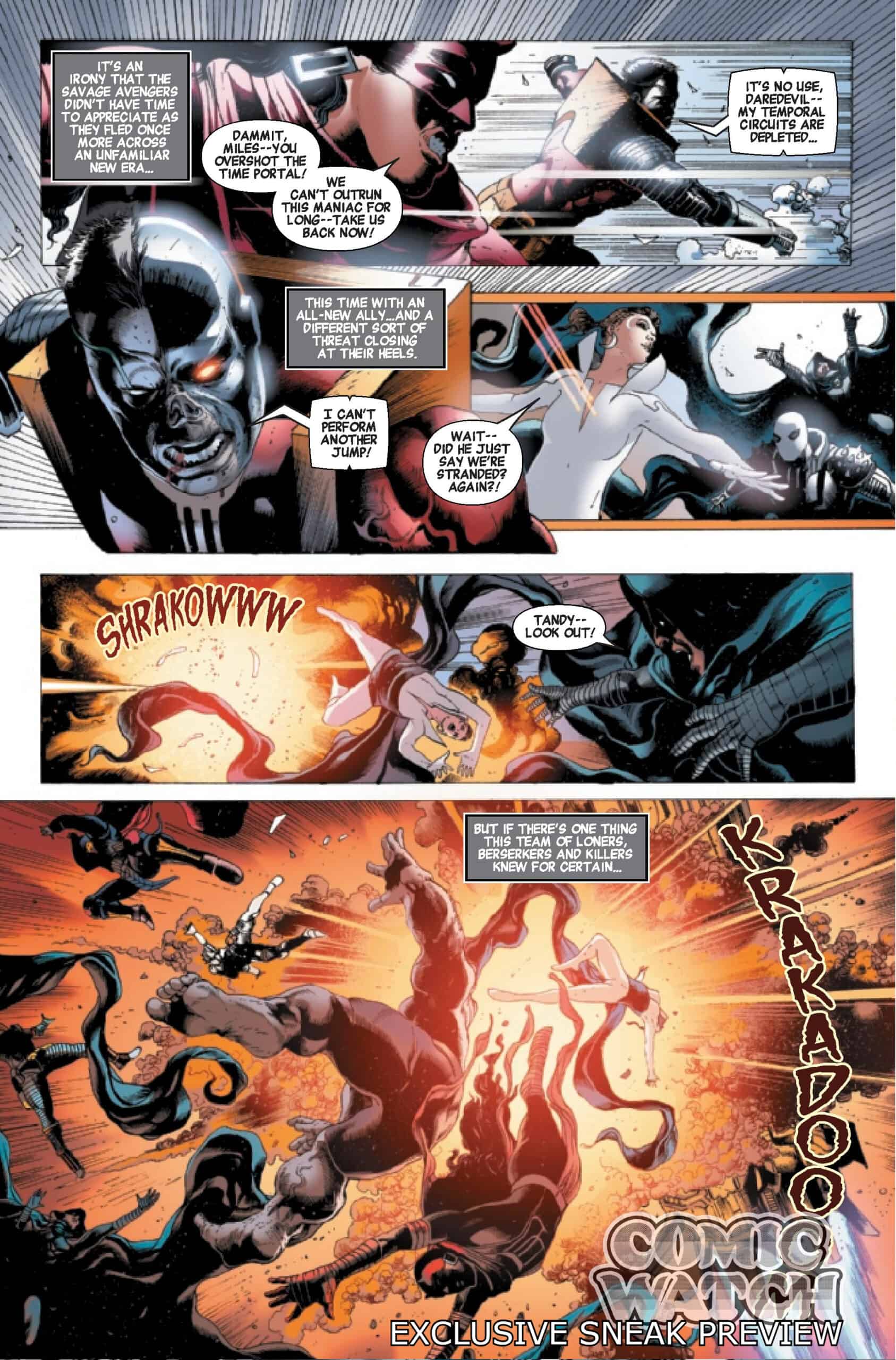 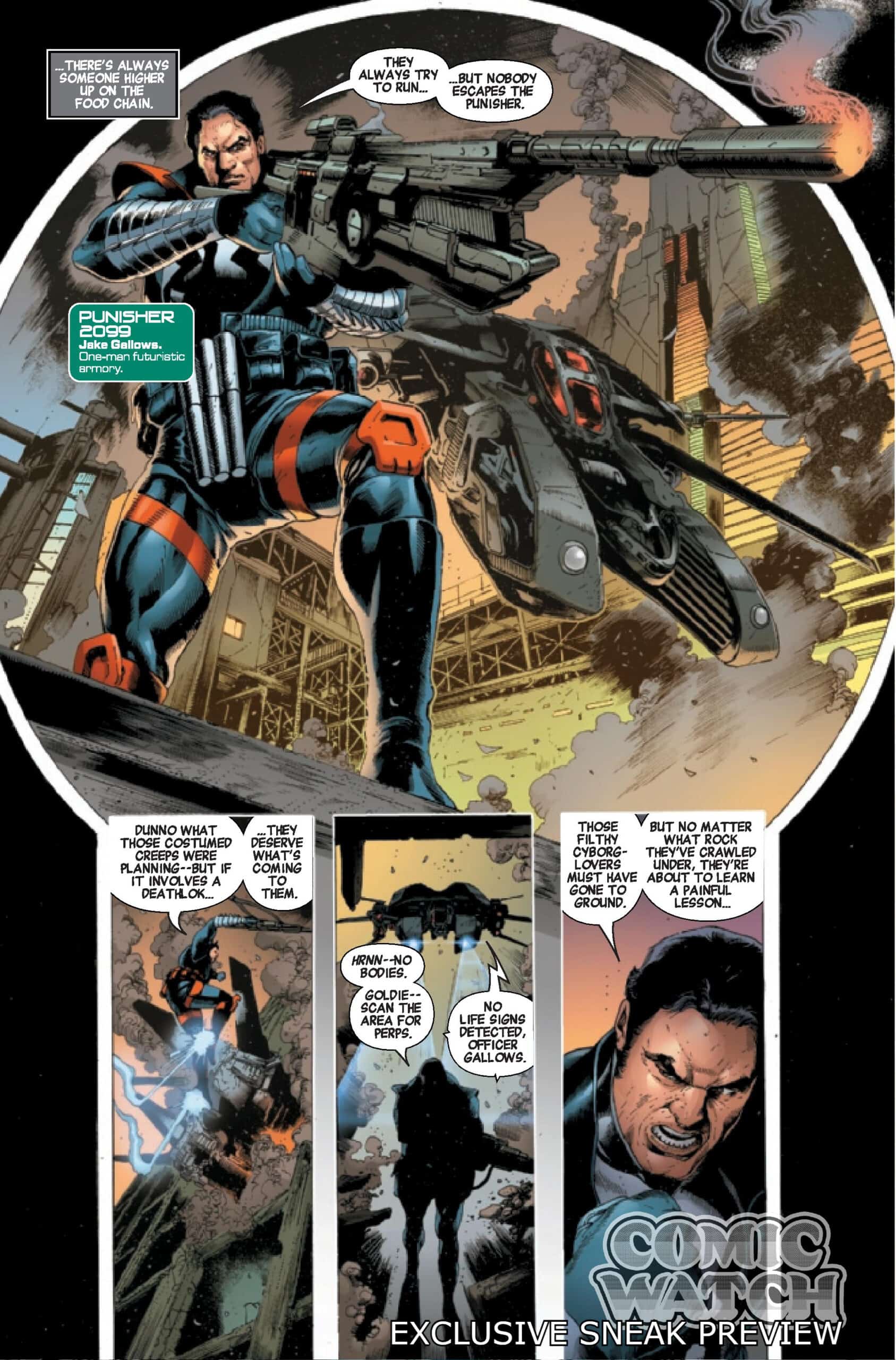 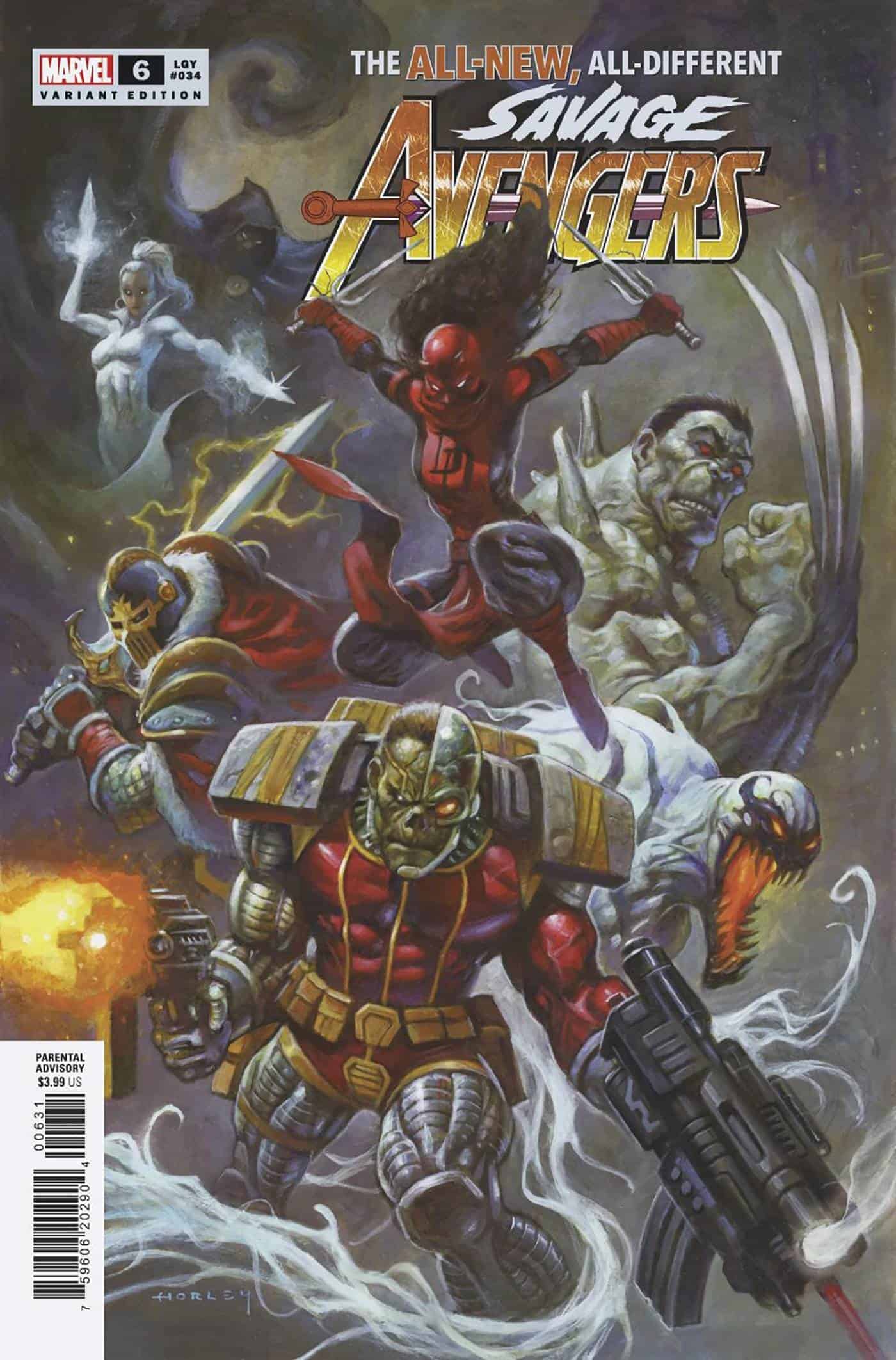 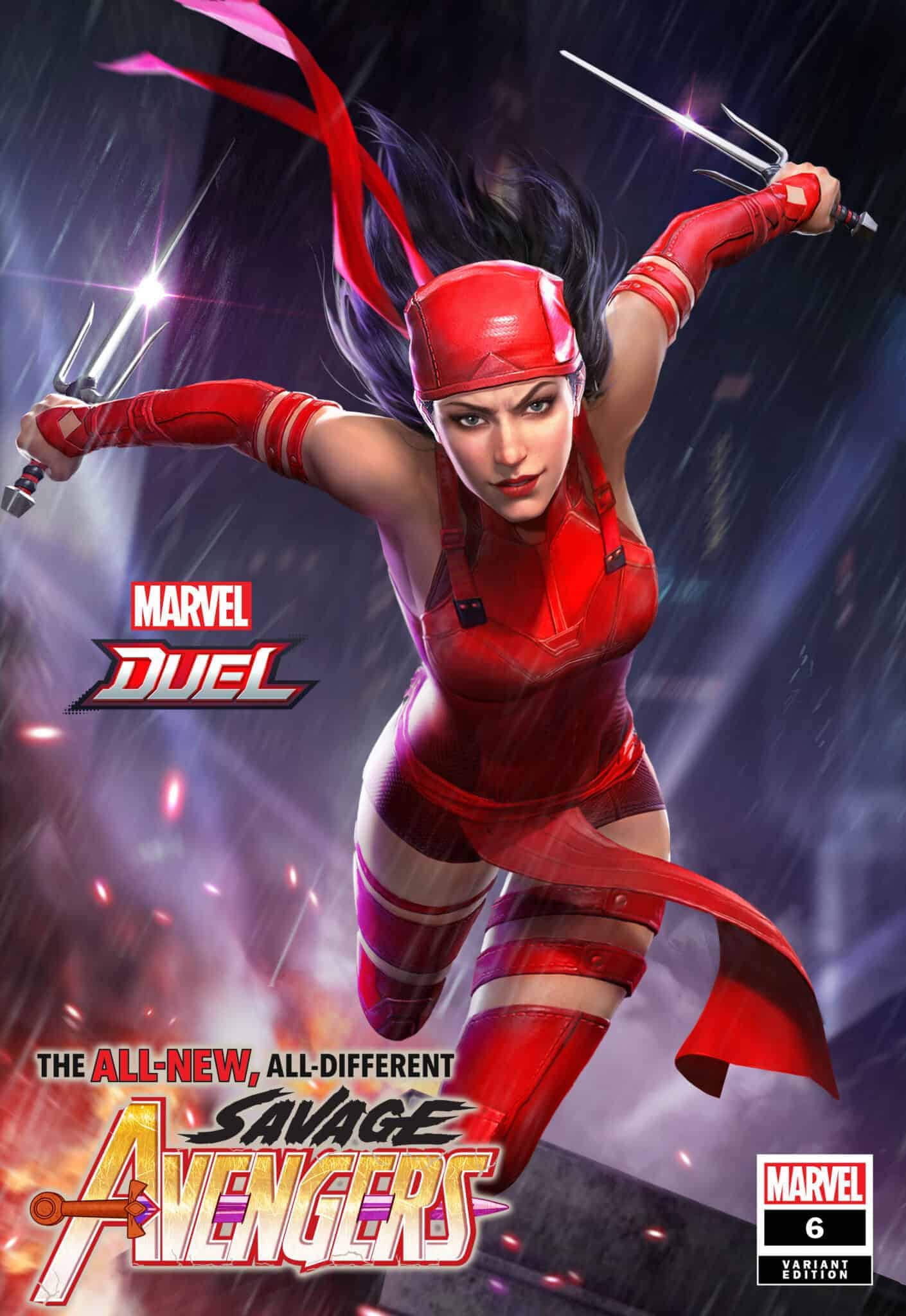 Following their harrowing journey into the Hyborian Age, the Savage Avengers have learned that no good deed goes unpunished, not when stranded in the dystopia of 2099 ruled by Deathlok! As our shell-shocked heroes are overrun by cybernetic soldiers, will the PUNISHER 2099 prove to be the Savage Avengers’ salvation…or their ultimate downfall?

Everything changes here at the start of this action-packed new story!