A new arc begins next week in MOON KNIGHT #13 (Legacy #213) as Moon Knight goes to war with the Structure’s vampires, but he finds it’s a battle on two fronts – one in the midnight streets, the other in his own mind! 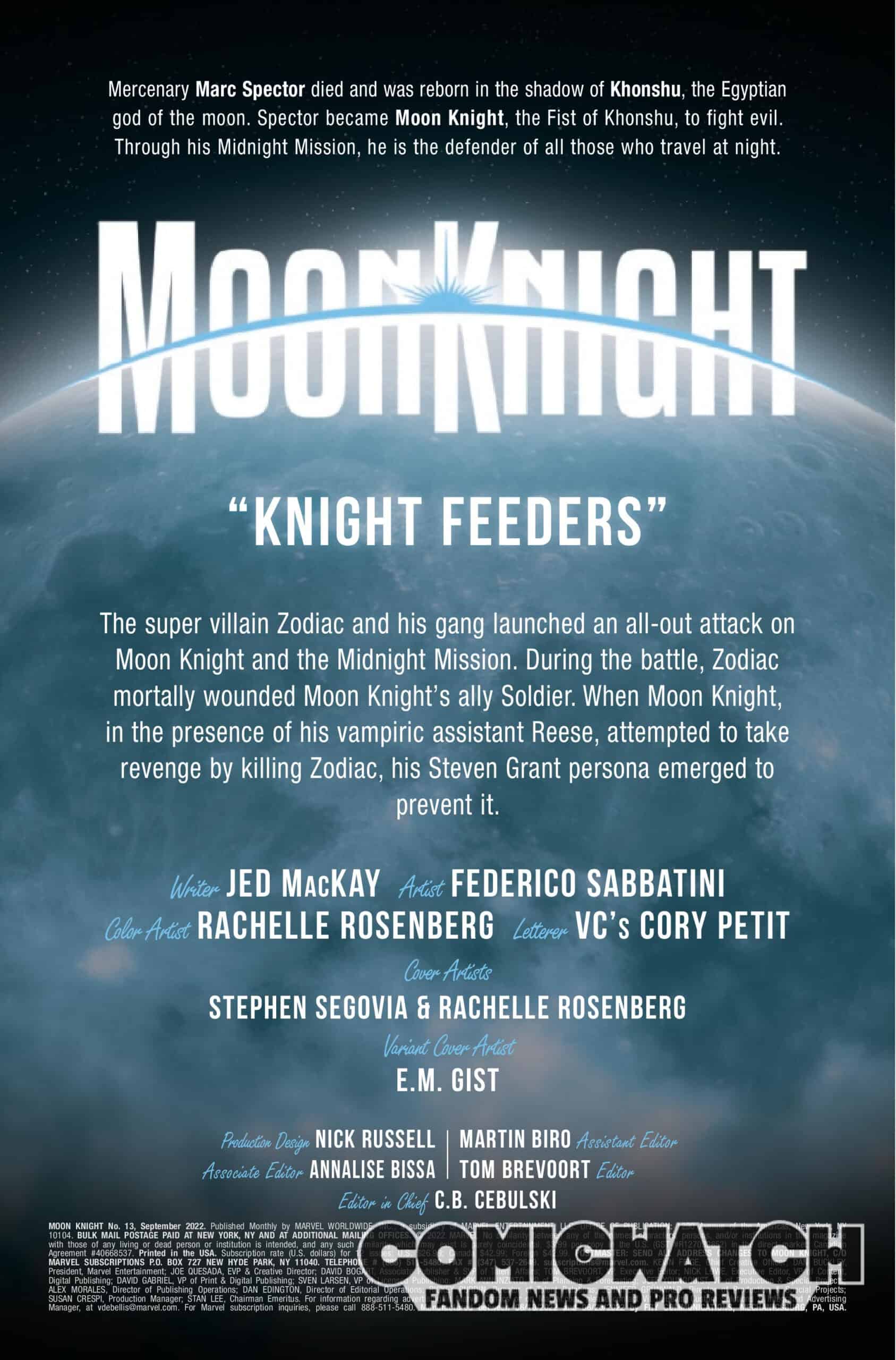 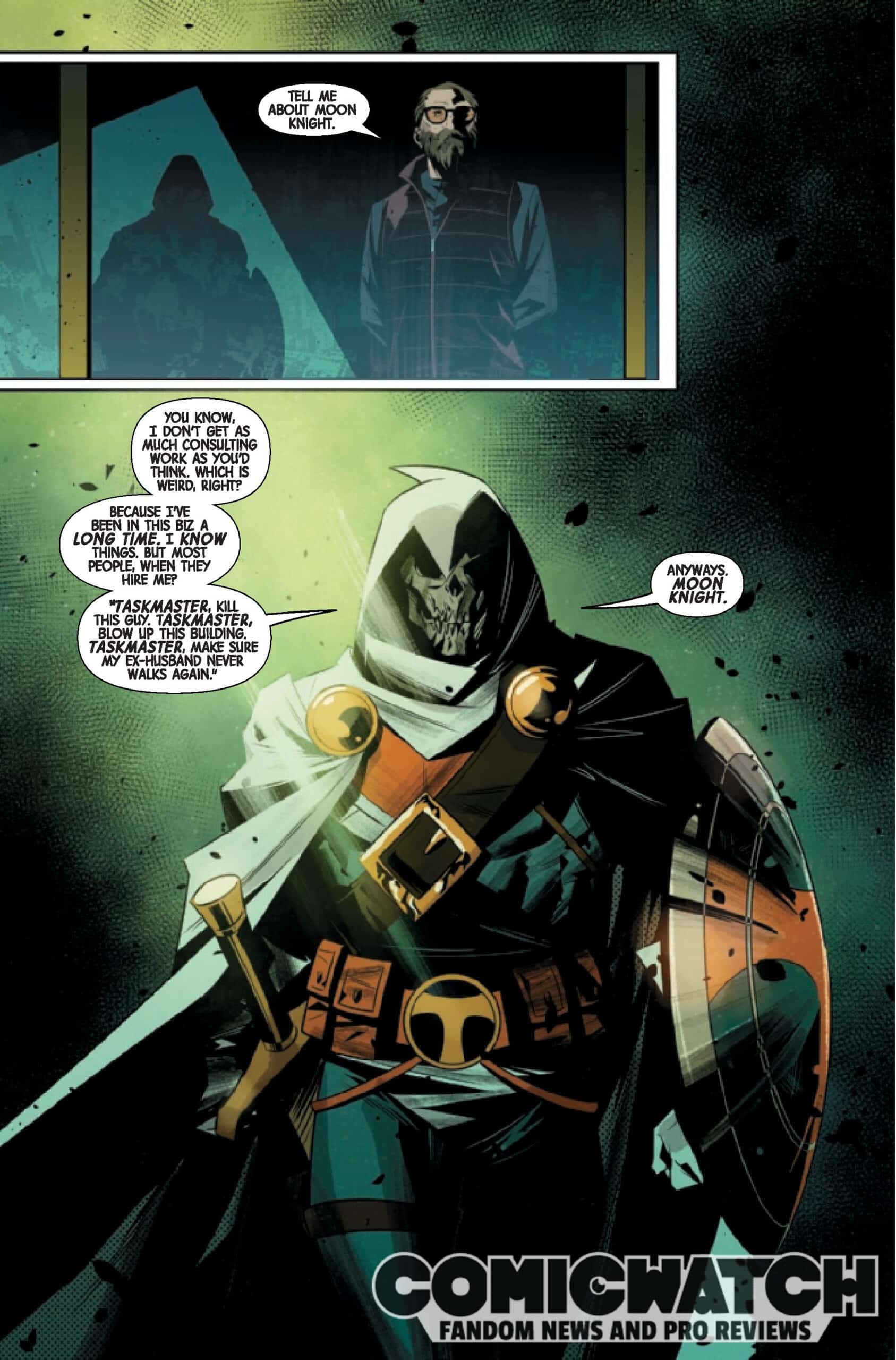 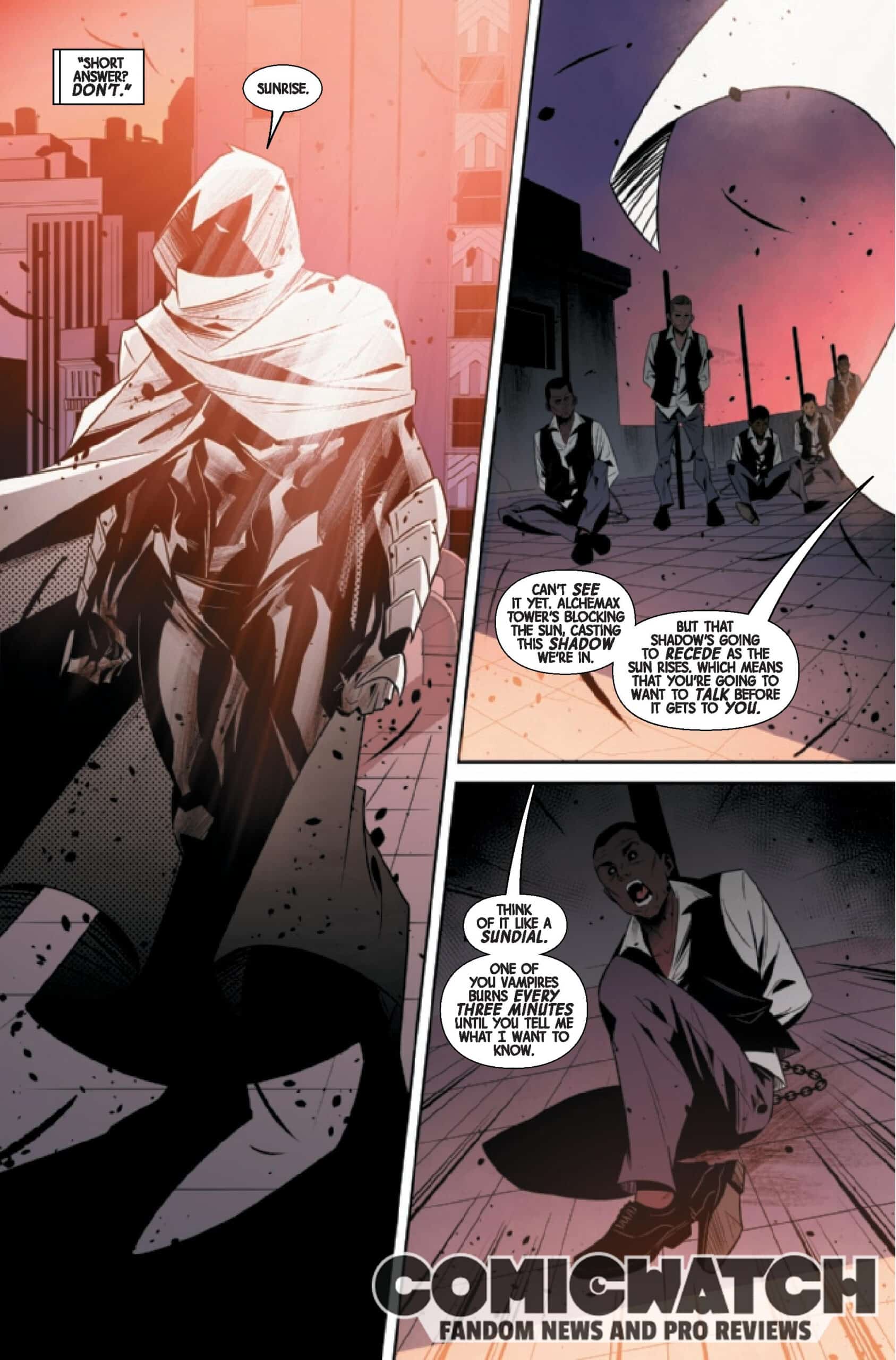 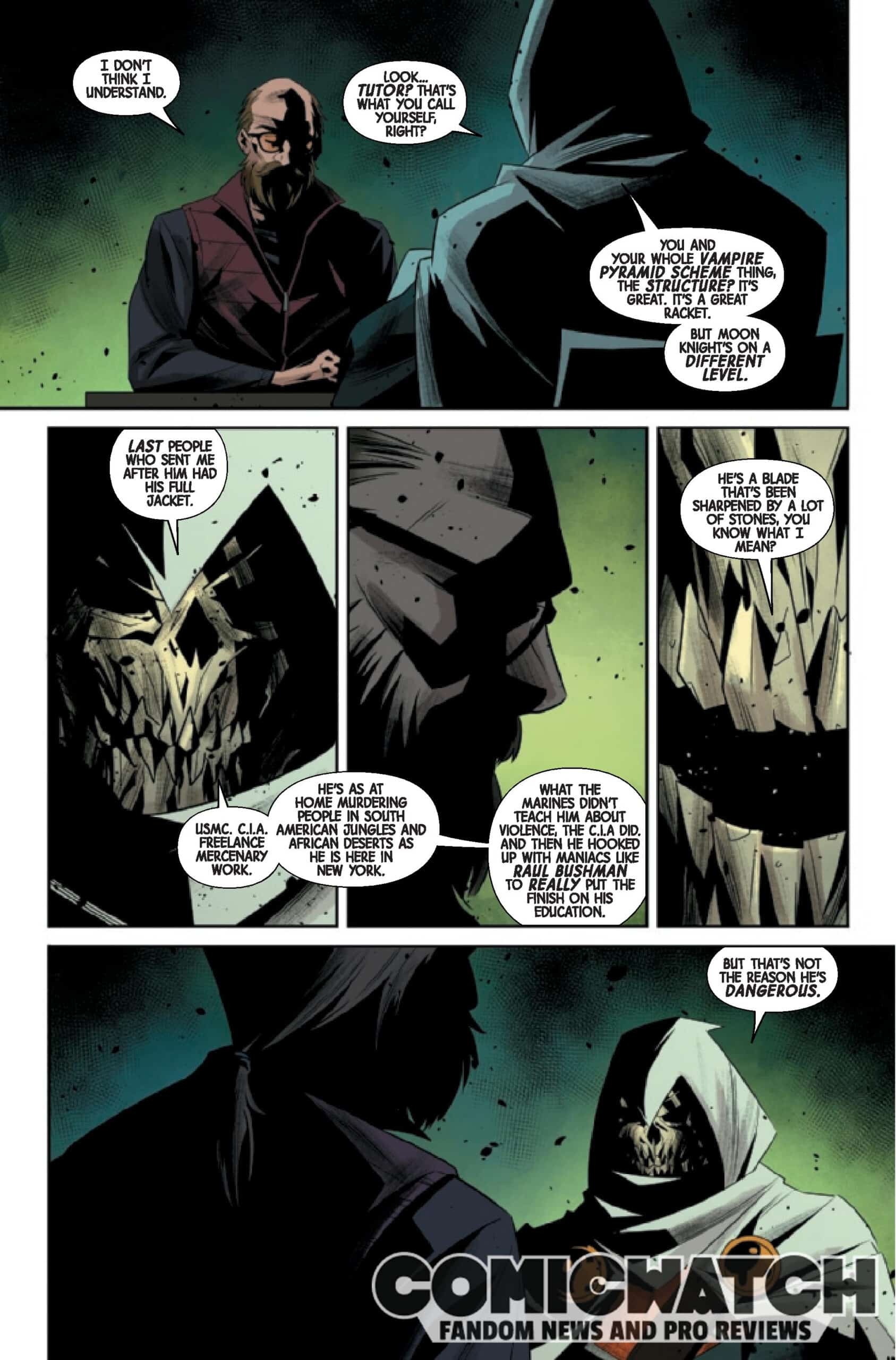 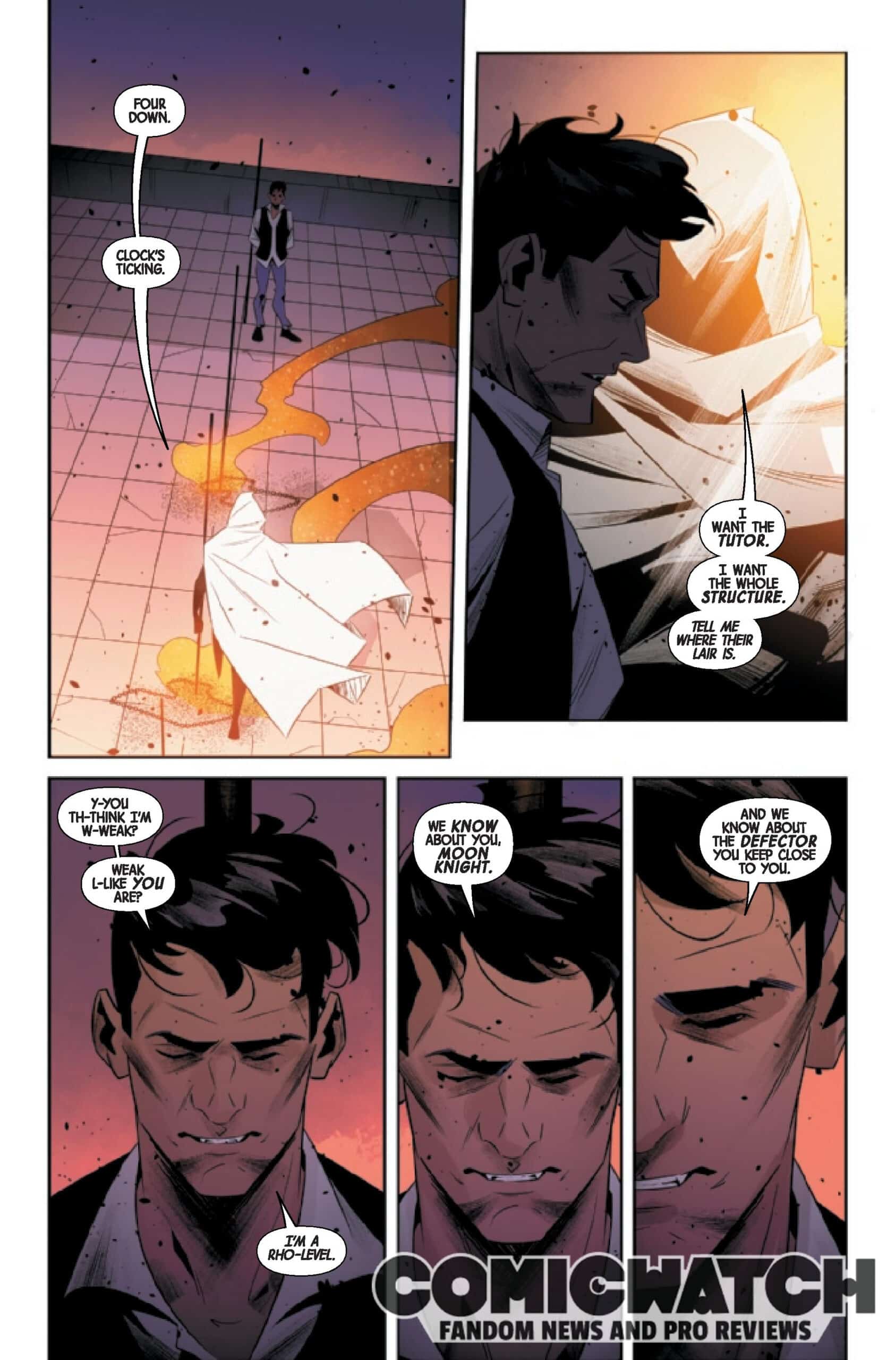 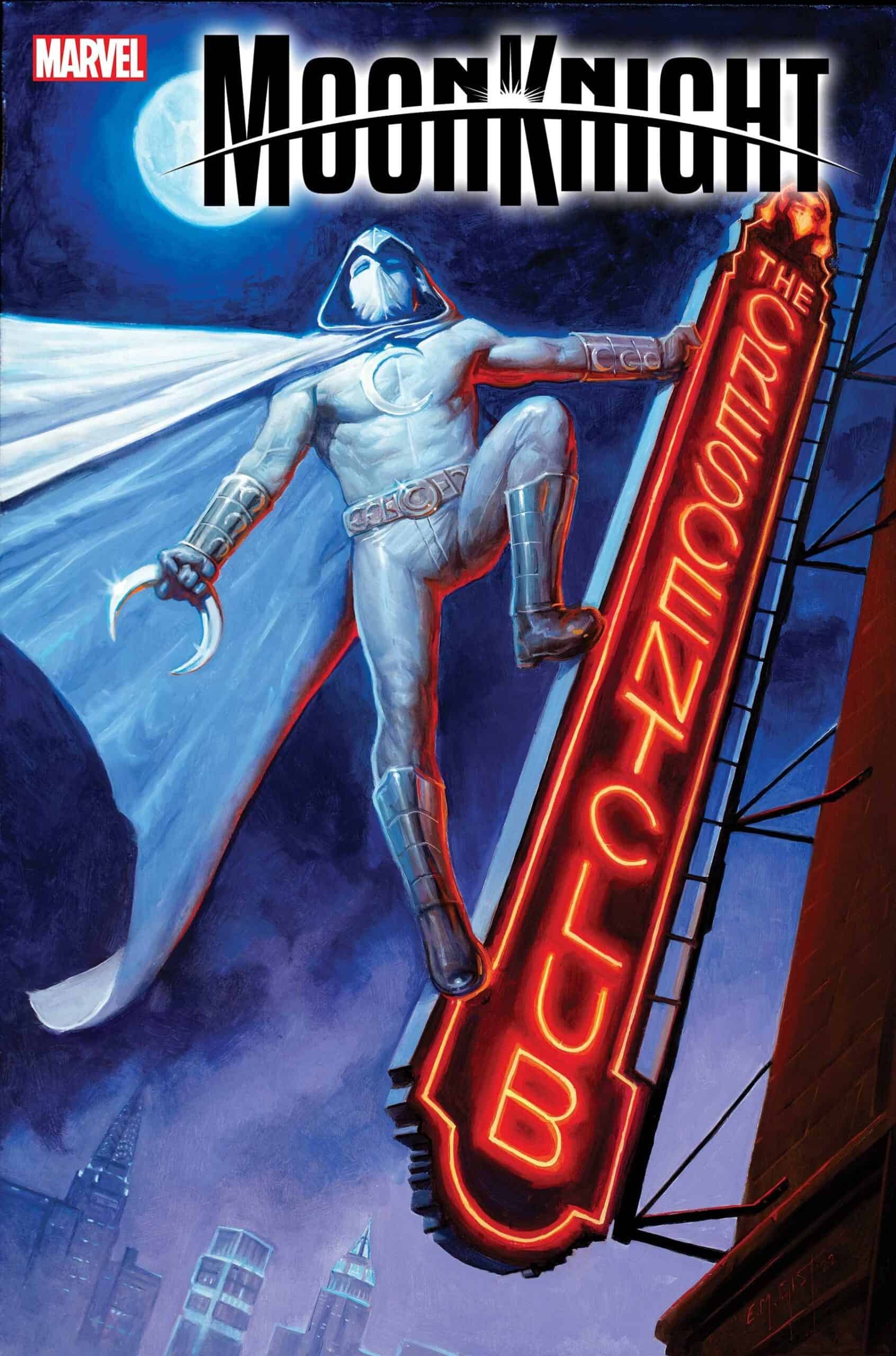 The scars of the Zodiac attack linger with the Midnight Mission devotees, but that doesn’t stop Moon Knight from picking up a whole new fight.

Moon Knight embarks on a war with the Structure’s vampires in Moon Knight #13 in stores and digital platforms on July 13, 2022, from Marvel Comics.