The attraction and comic’s story is set after the off-screen destruction of the planet Xandar by Thanos. As the government of Xandar builds a Xandarian pavilion on Earth, Quill guides the Xandarians – and his fellow Guardians of the Galaxy – on a tour of Earth which is disrupted by the arrival of a Celestial with plans to destroy Earth. 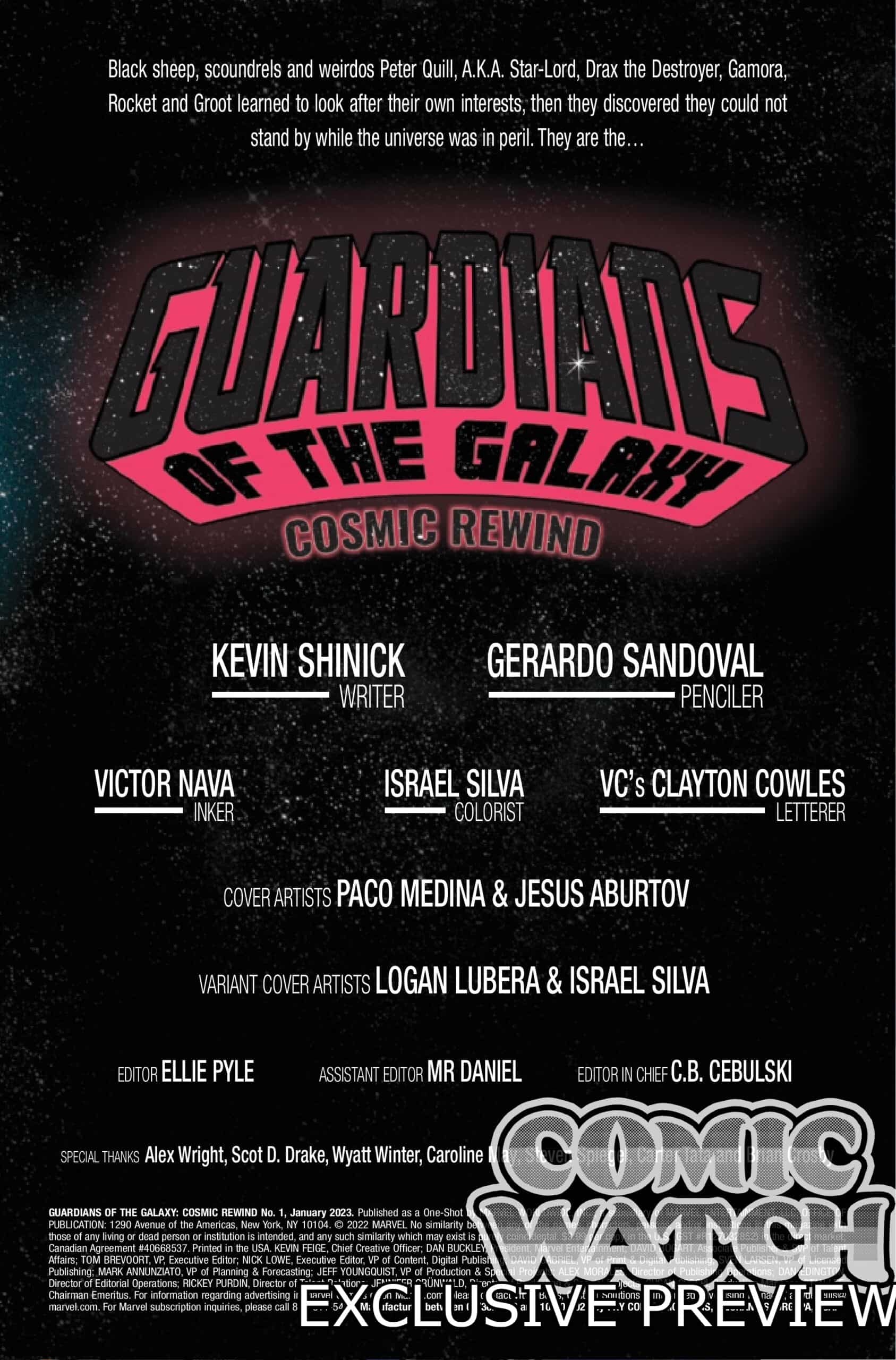 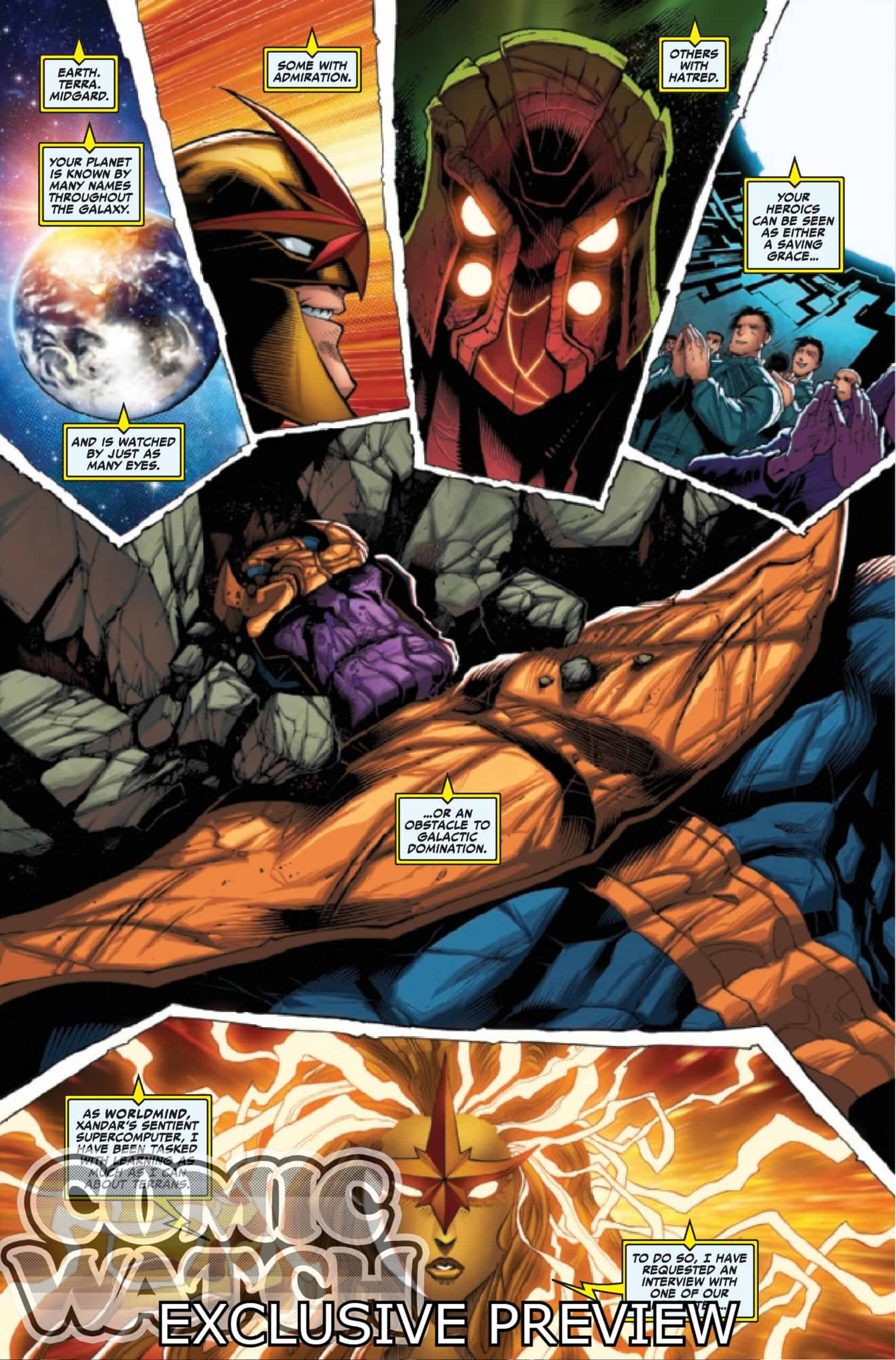 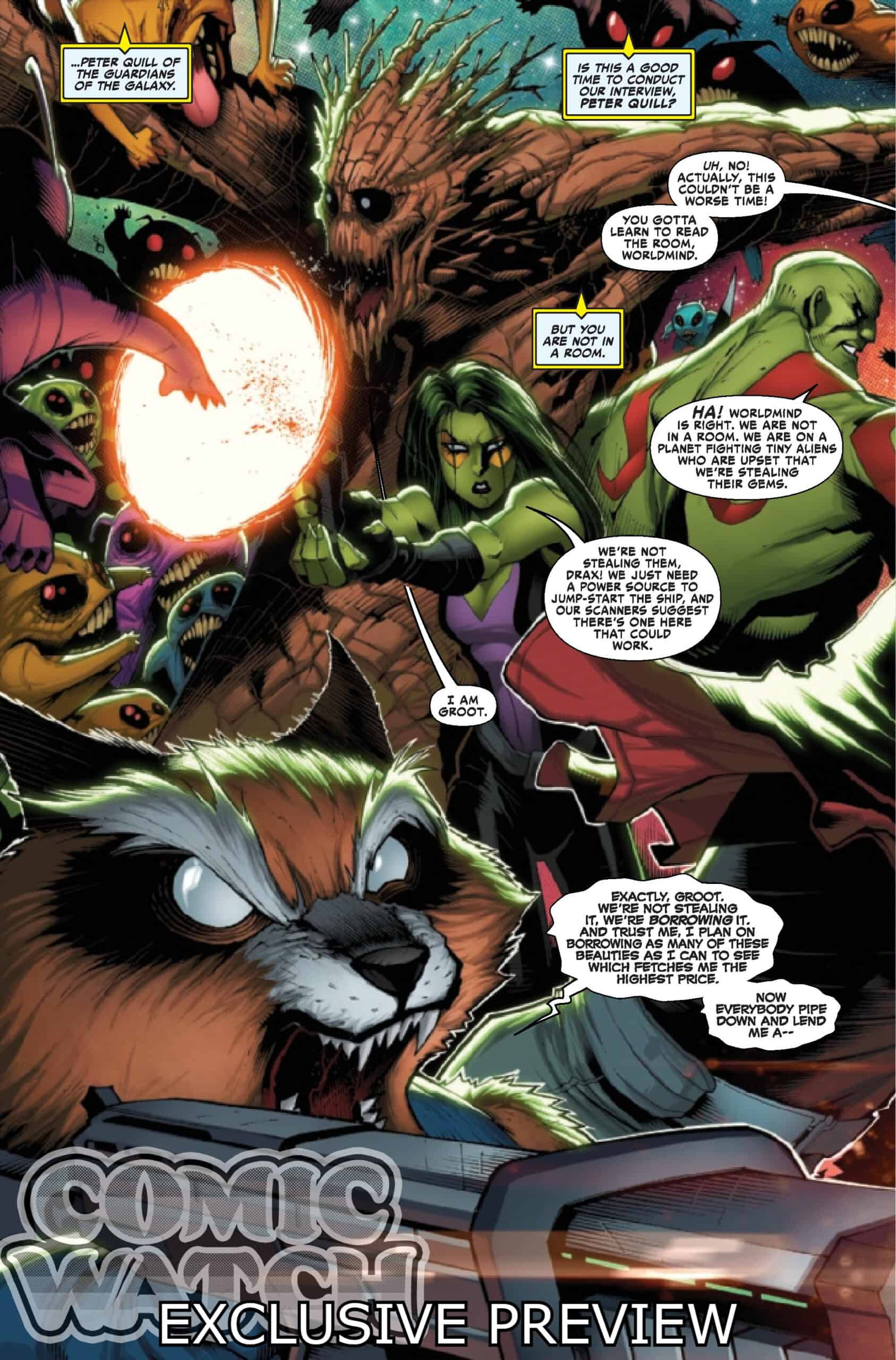 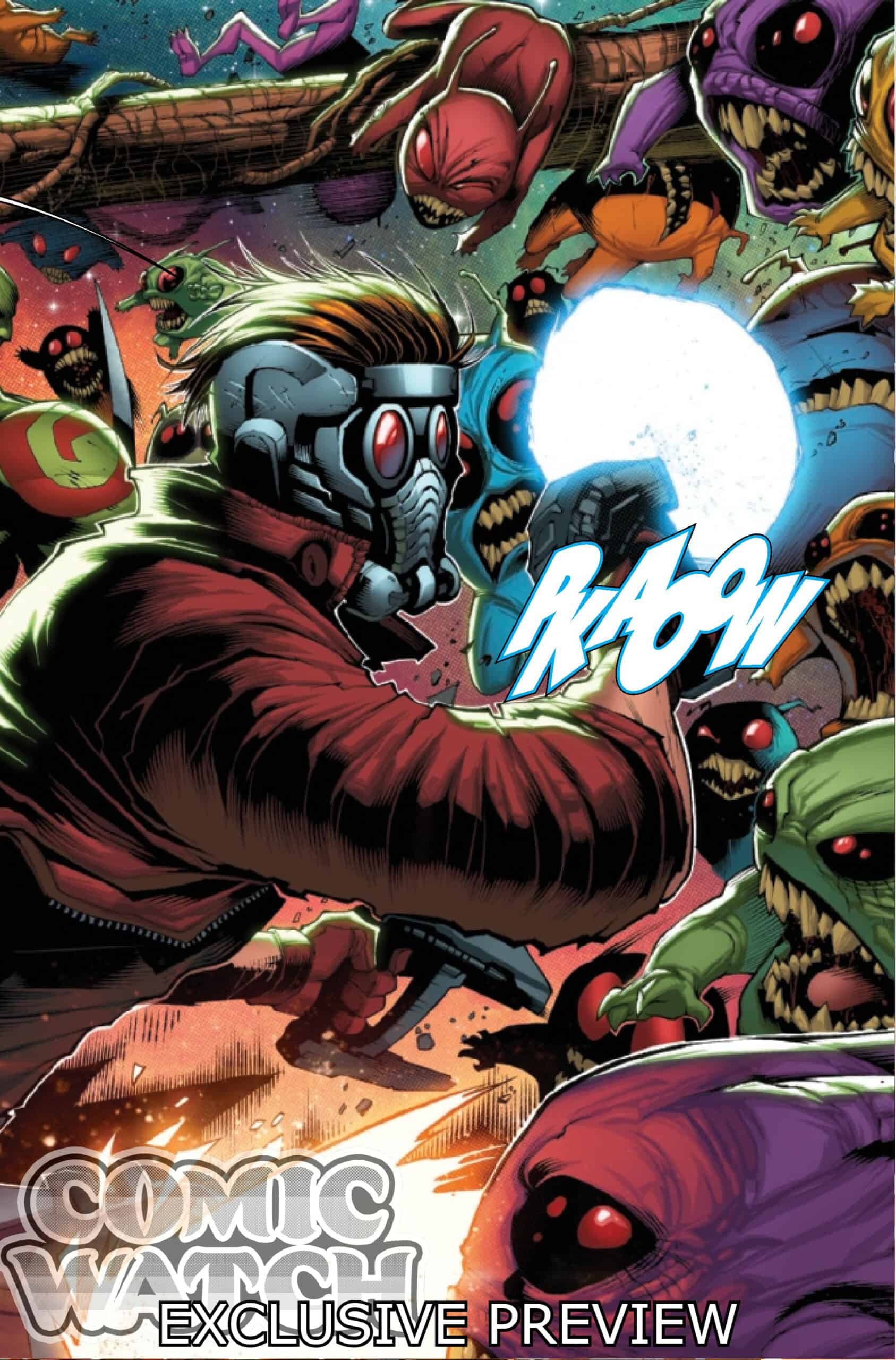 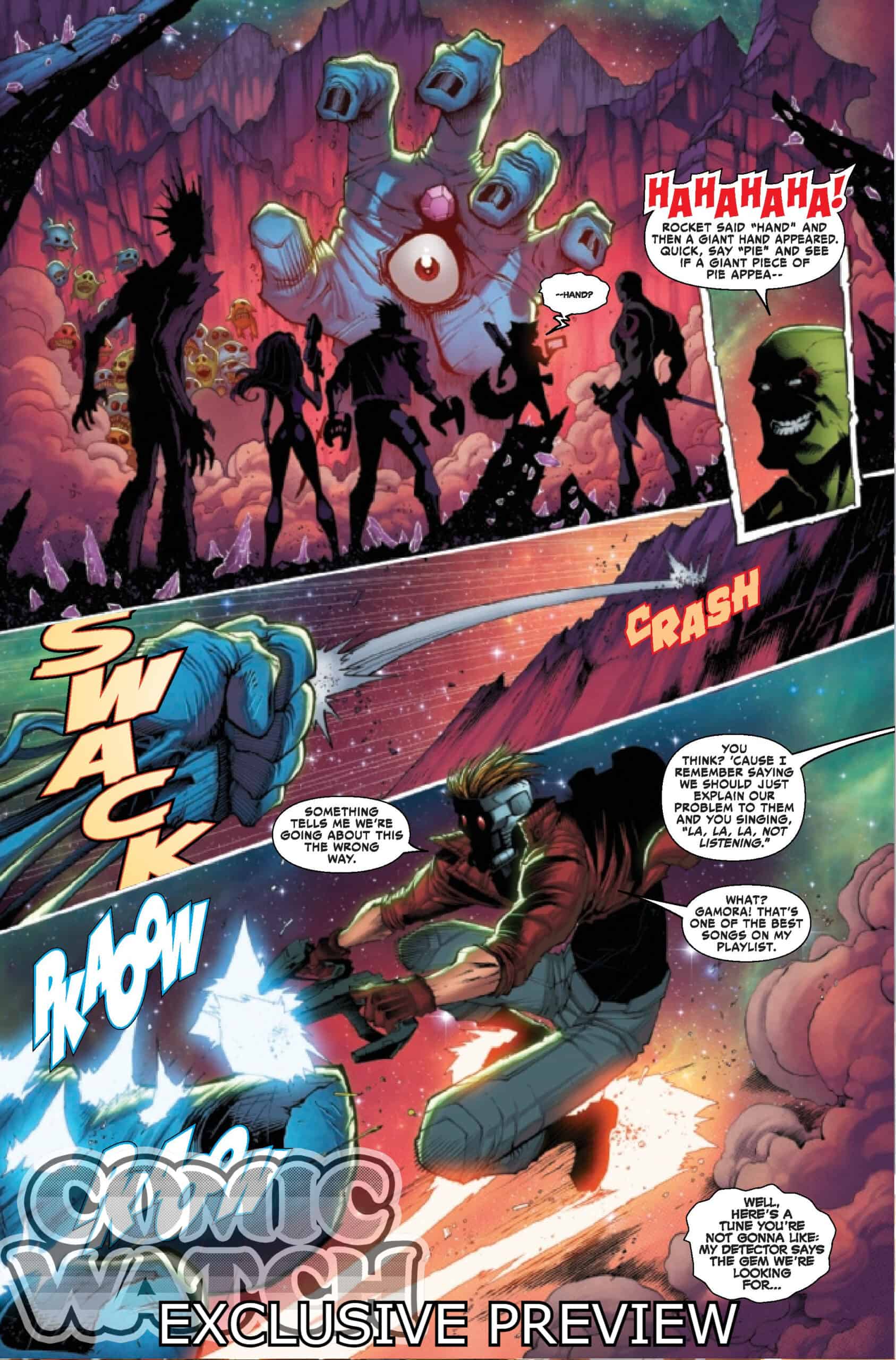 GUARDIANS OF THE GALAXY: COSMIC HILLBACK #1

The Worldmind is collecting data for the new Xandar pavilion on Terra and who knows Earth better than Peter Quill? (Probably…lots of people…but definitely not the other Guardians!)

What Star-Lord doesn’t know is that a Celestial has been watching and waiting for the Guardians of the Galaxy to get distracted to begin his plan to wipe humanity out of existence.

Buckle up for adventure when GUARDIANS OF THE GALAXY: COSMIC HILLBACK #1 hits shelves and digital platforms on Wednesday, November 2, 2022, from Marvel Comics.