Al Ewing and Javier Rodríguez continue their famous DEFENDERS: THERE ARE NO RULES series with a new volume and all-new lineup, including none other than Loki, God of Stories in this week DEFENDERS BEYOND #4. 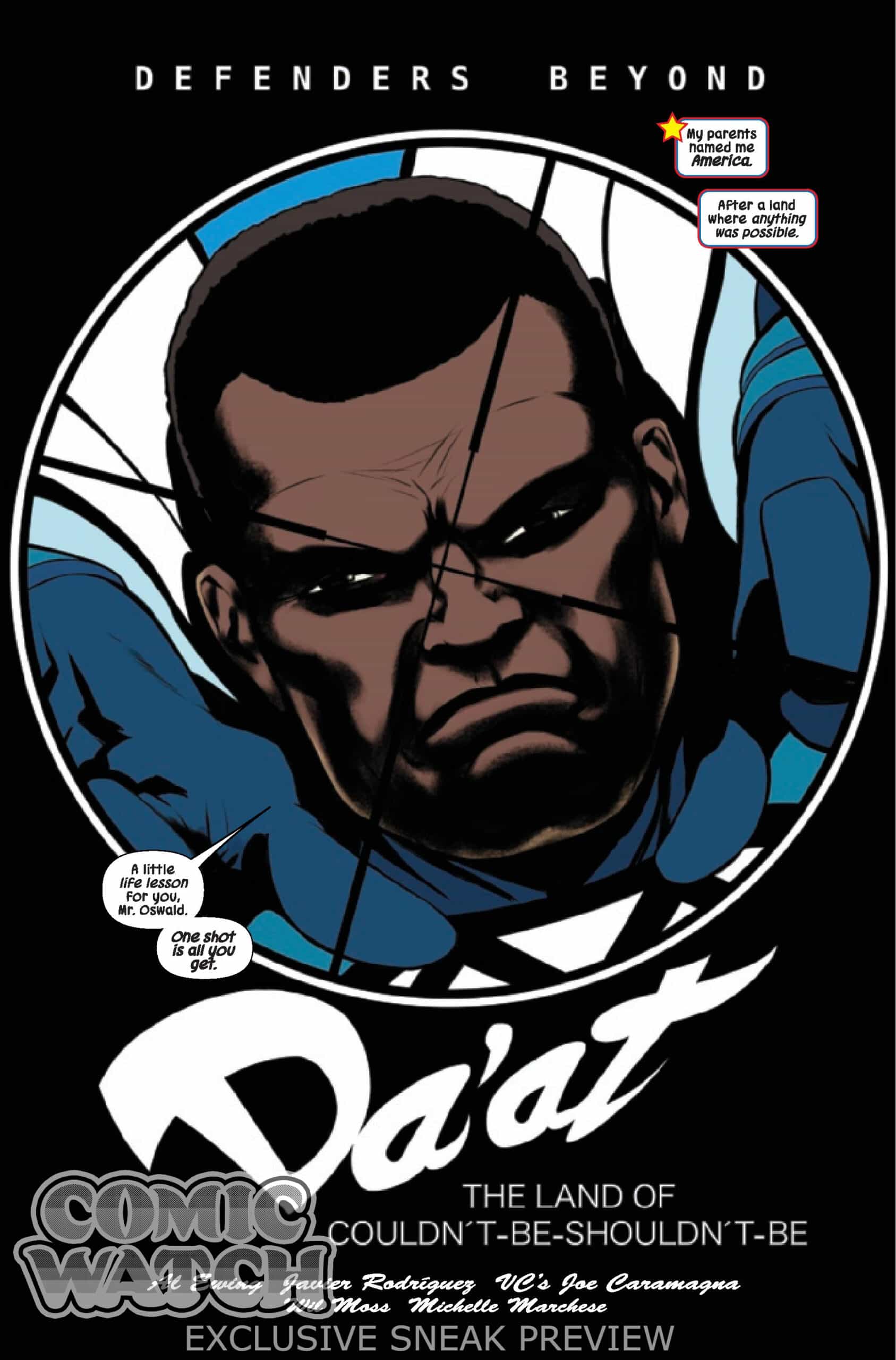 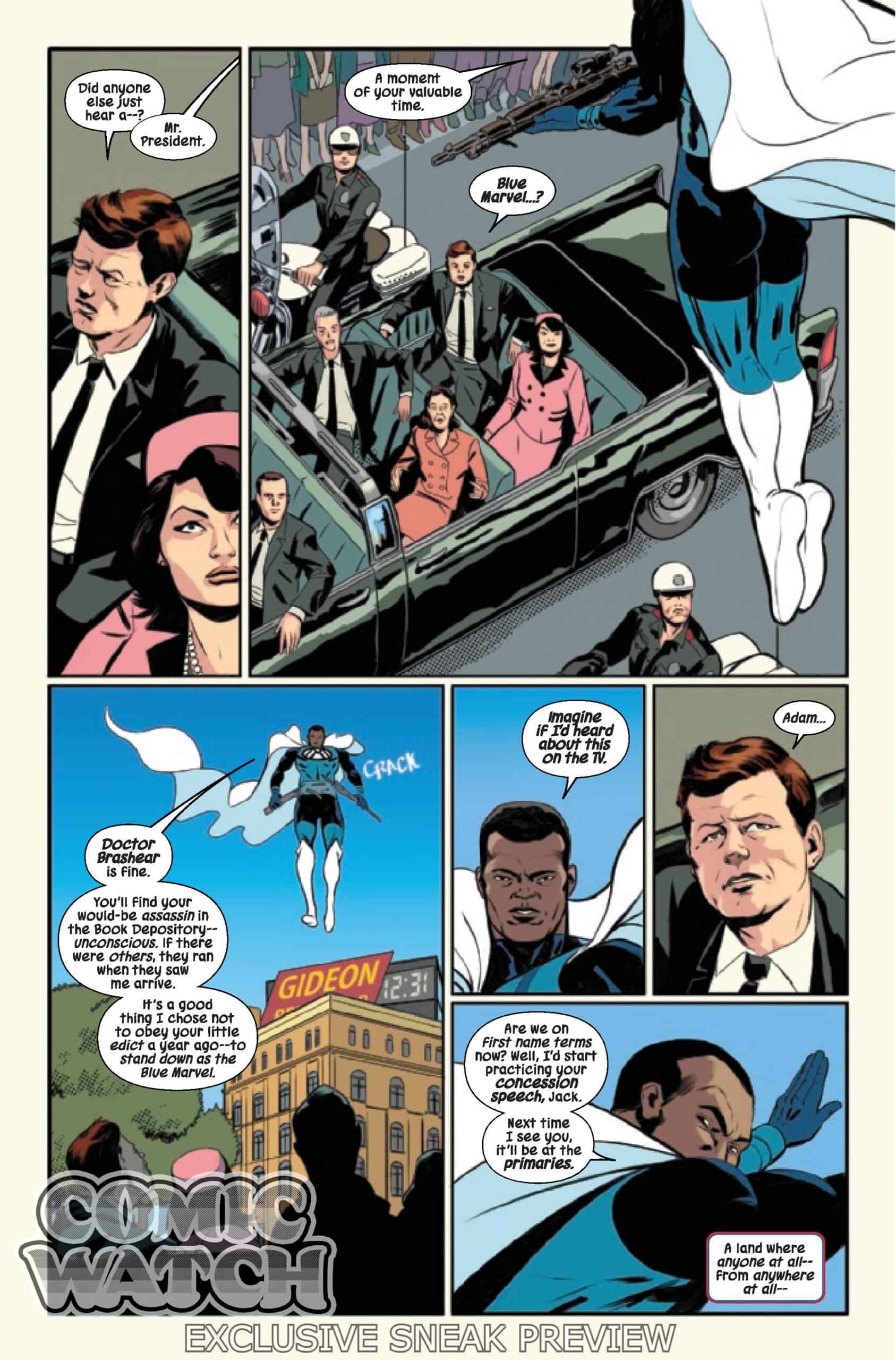 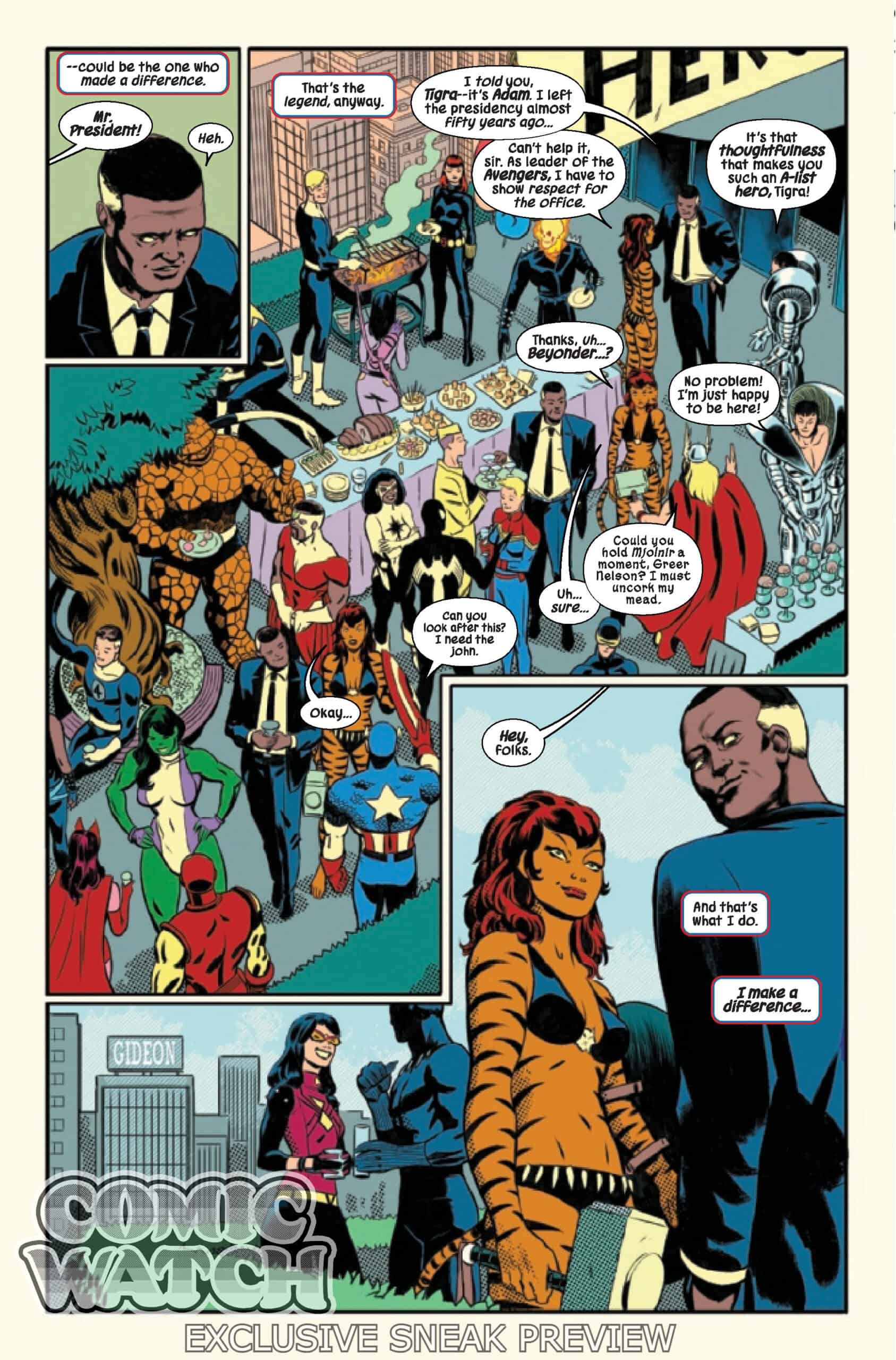 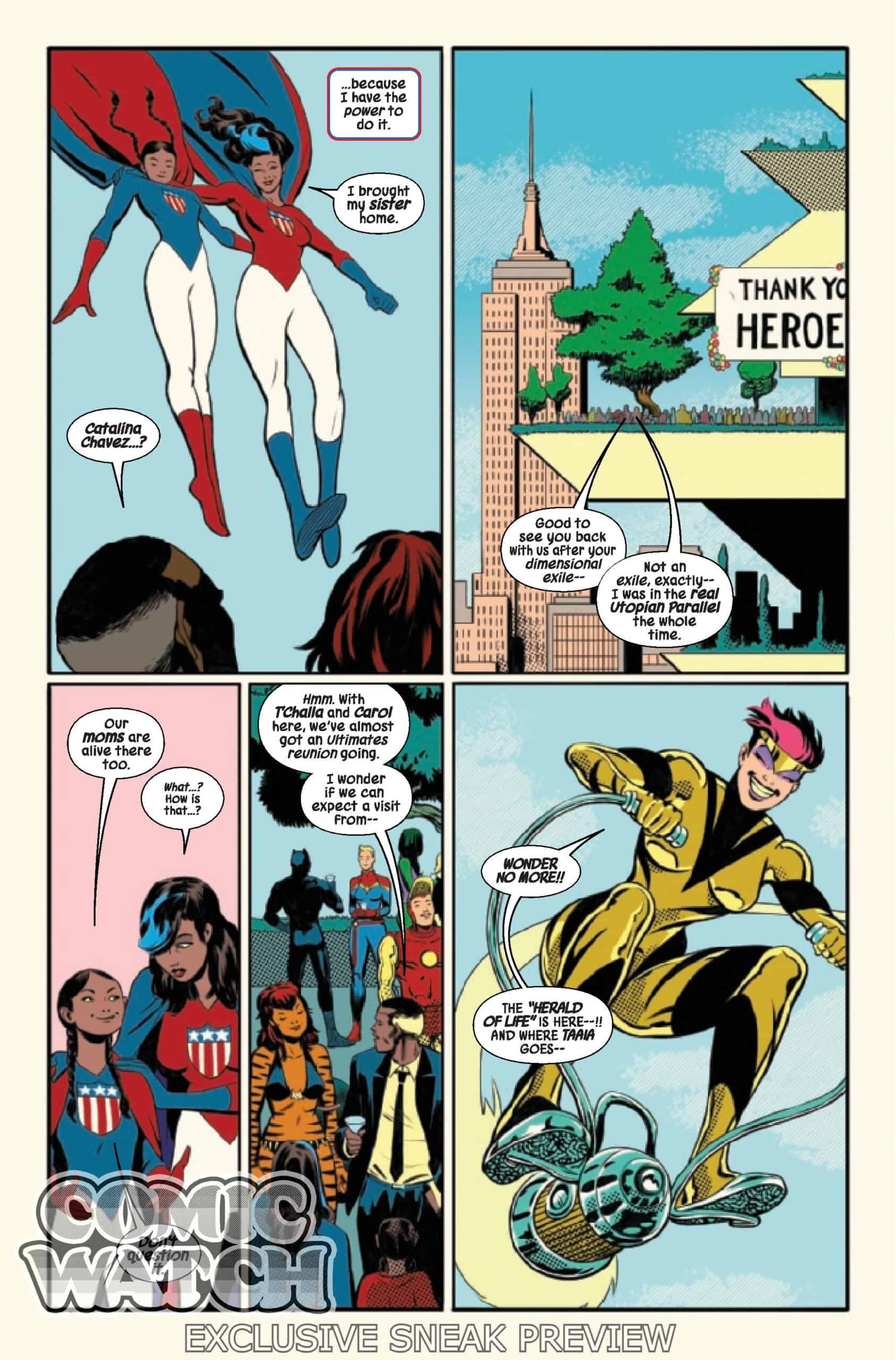 In their quest to save reality itself, the Defenders observed the Beyonder and survived the searing flames of the Phoenix, but now Loki and Co. must face their greatest threat yet: themselves!

The Defenders find themselves in a plane of possibility, where they are haunted by visions of life they would like to have – if only, warns the Dreamweaver, they didn’t have the Others holding them back! Will they turn against each other? Or agree to close these doors?

Loki and Co. must face their biggest threat yet – themselves in DEFENDERS BEYOND #4 hitting shelves and digital platforms Wednesday, October 19, 2022, from Marvel Comics.