Earlier this month in MILES MORALES: SPIDER-MAN #38, the new hero nicknamed Spider SPIDER-SMASHERthe mysterious warrior from the future debuted and was revealed to be an extremely badass adult version of his little sister, Billie Morales.

The issue also kicked off the Empire of the Spider story arc which continues this week in MILES MORALES: INCREDIBLE SPIDER-MAN #39, but in the meantime, check out this exclusive preview of the next issue: 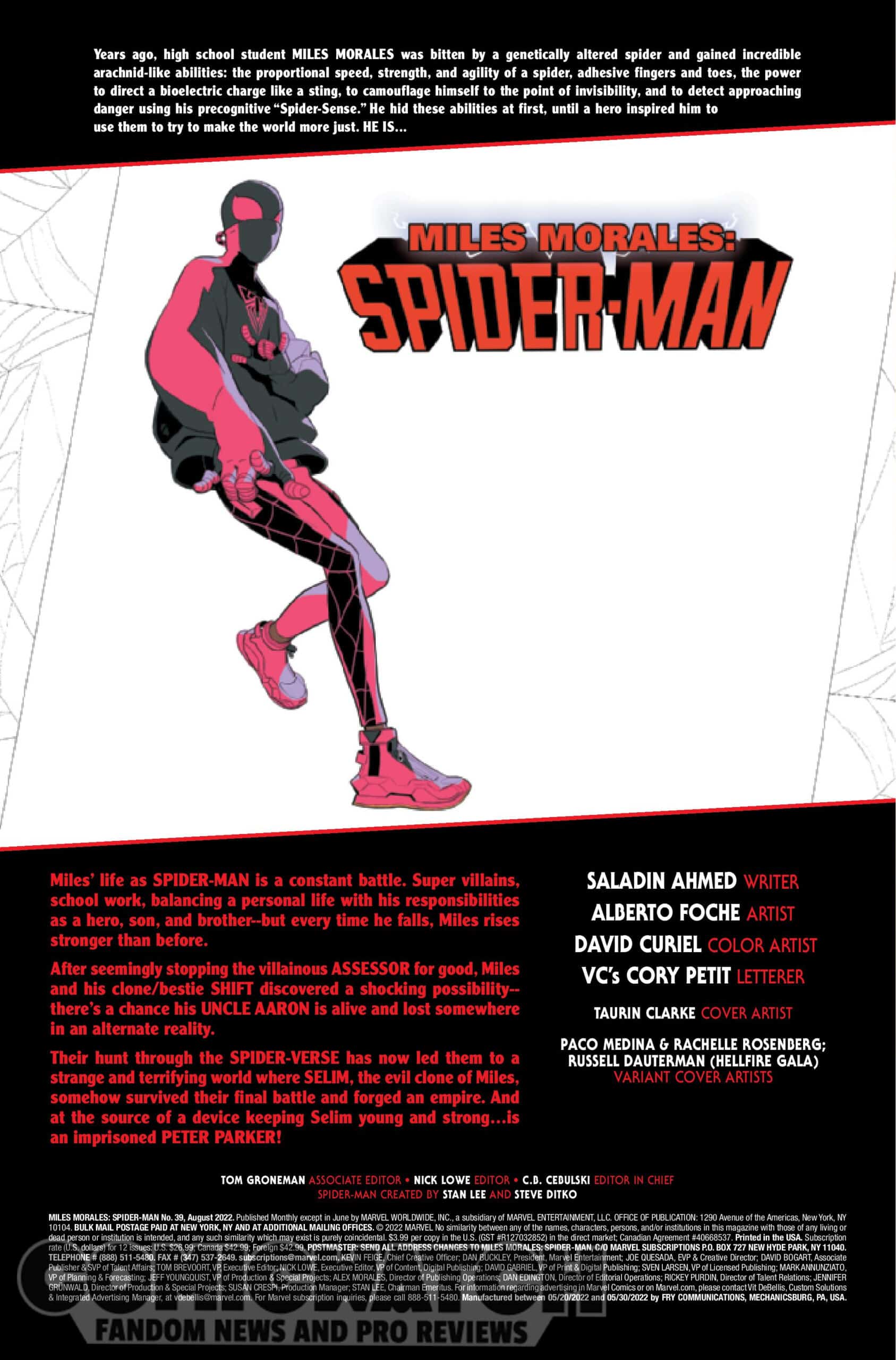 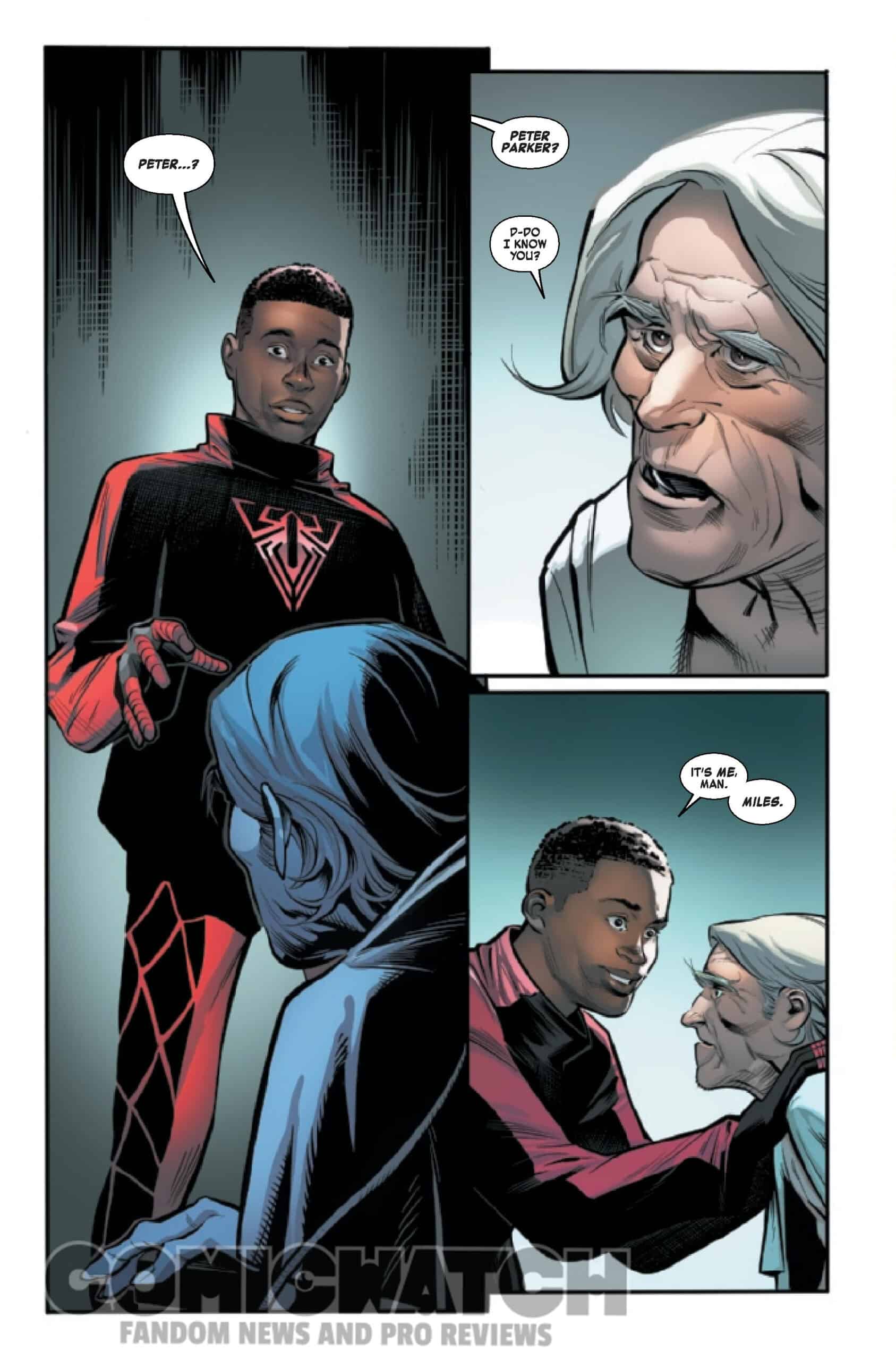 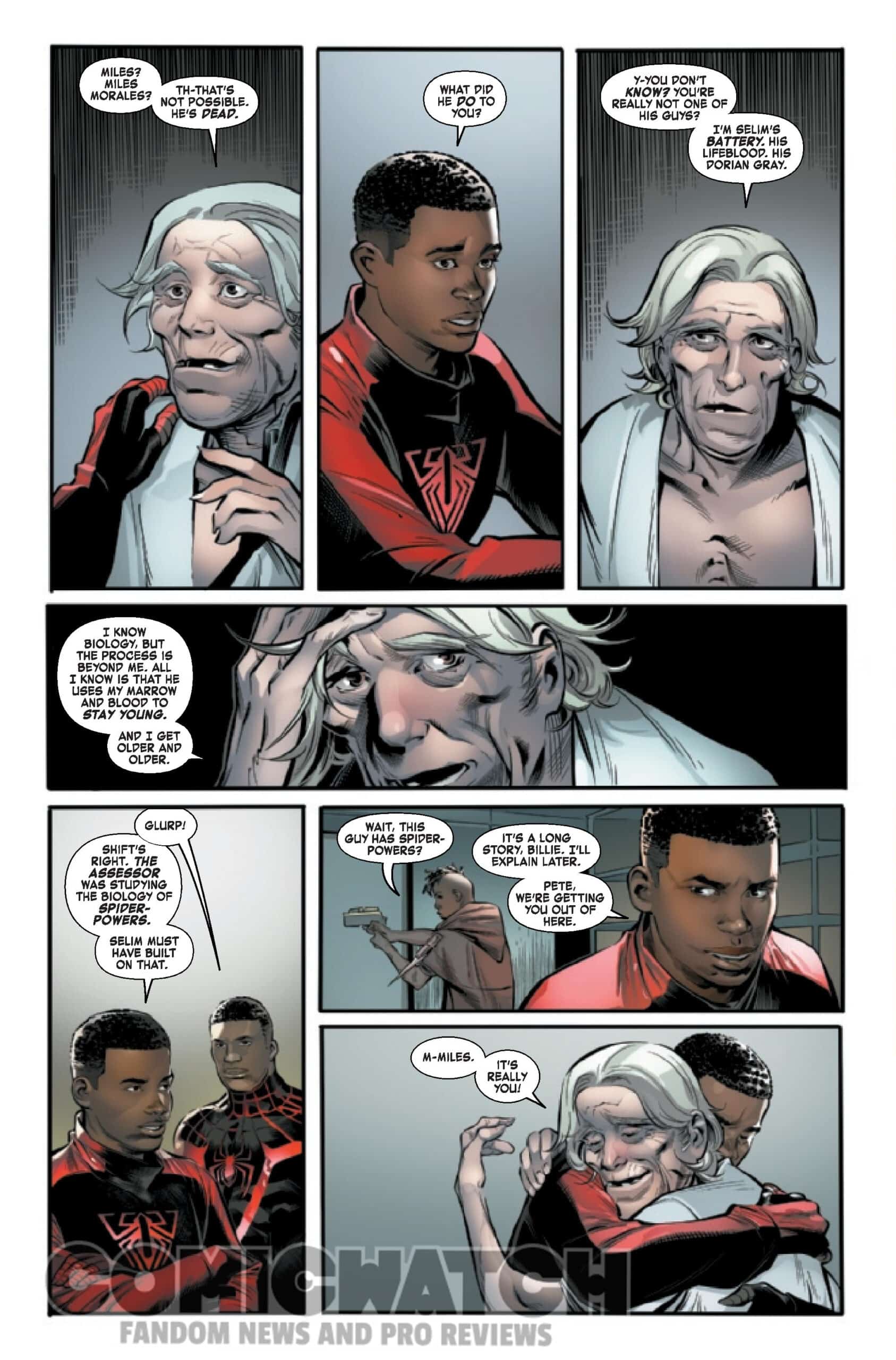 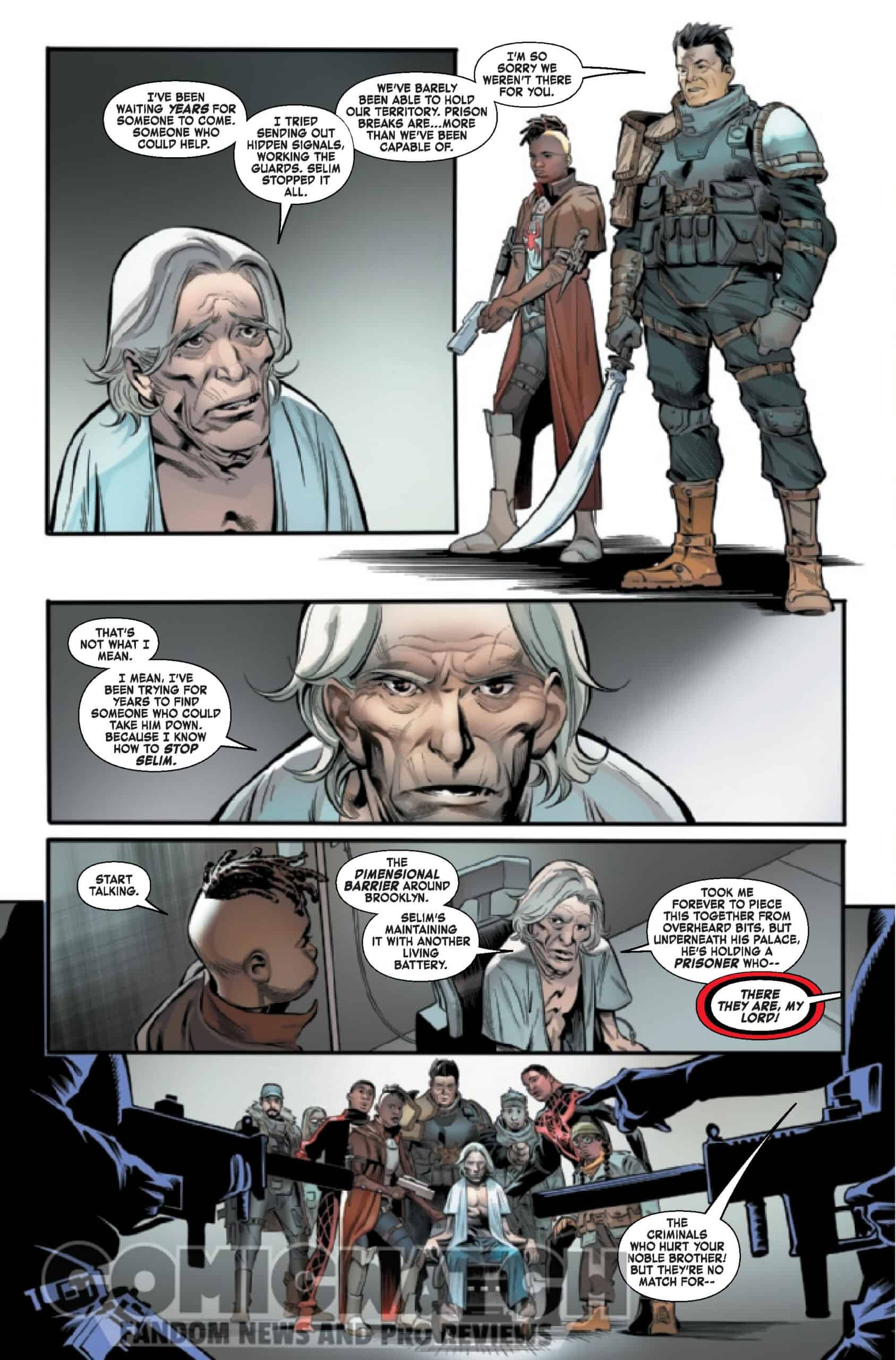 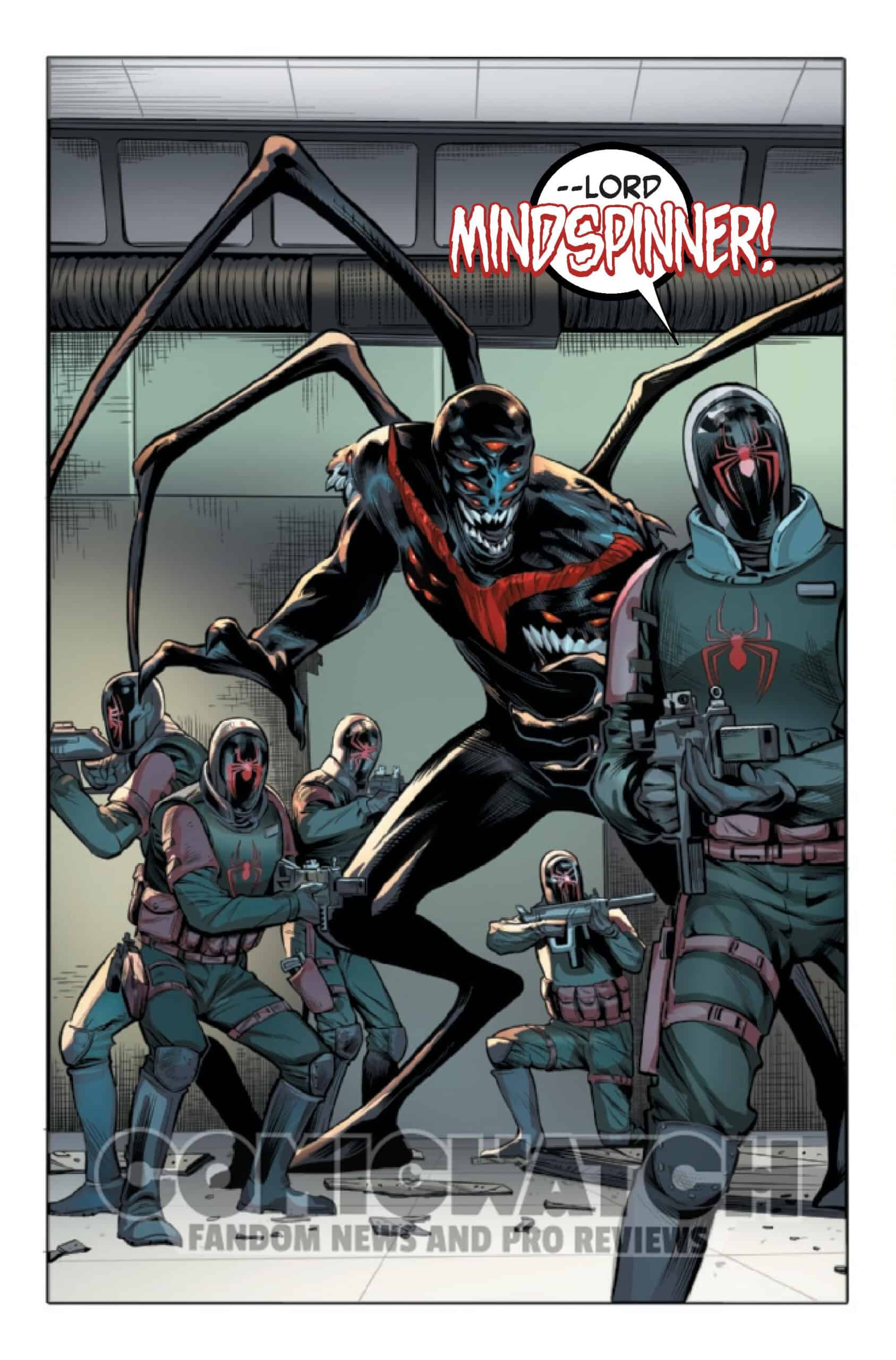 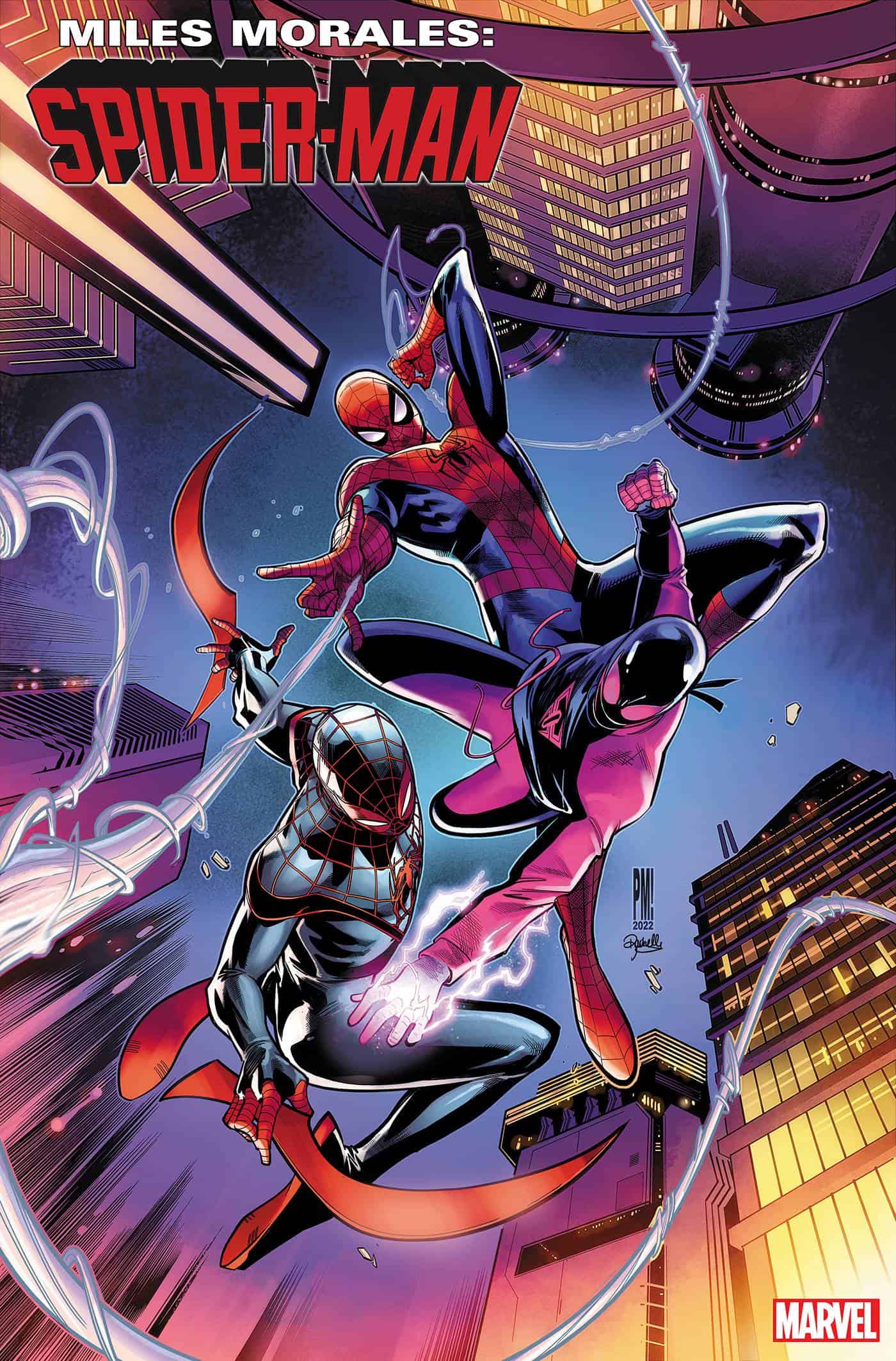 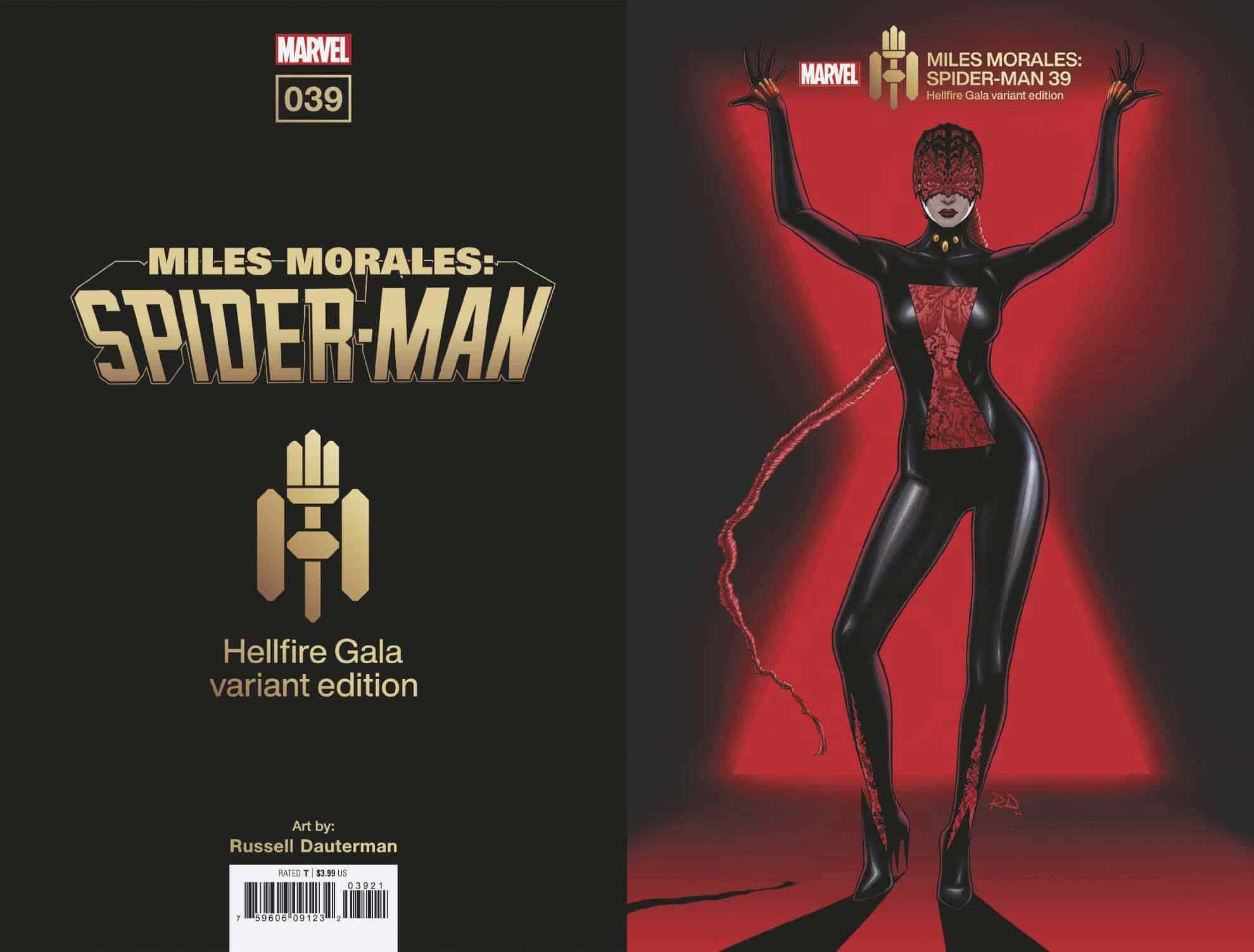 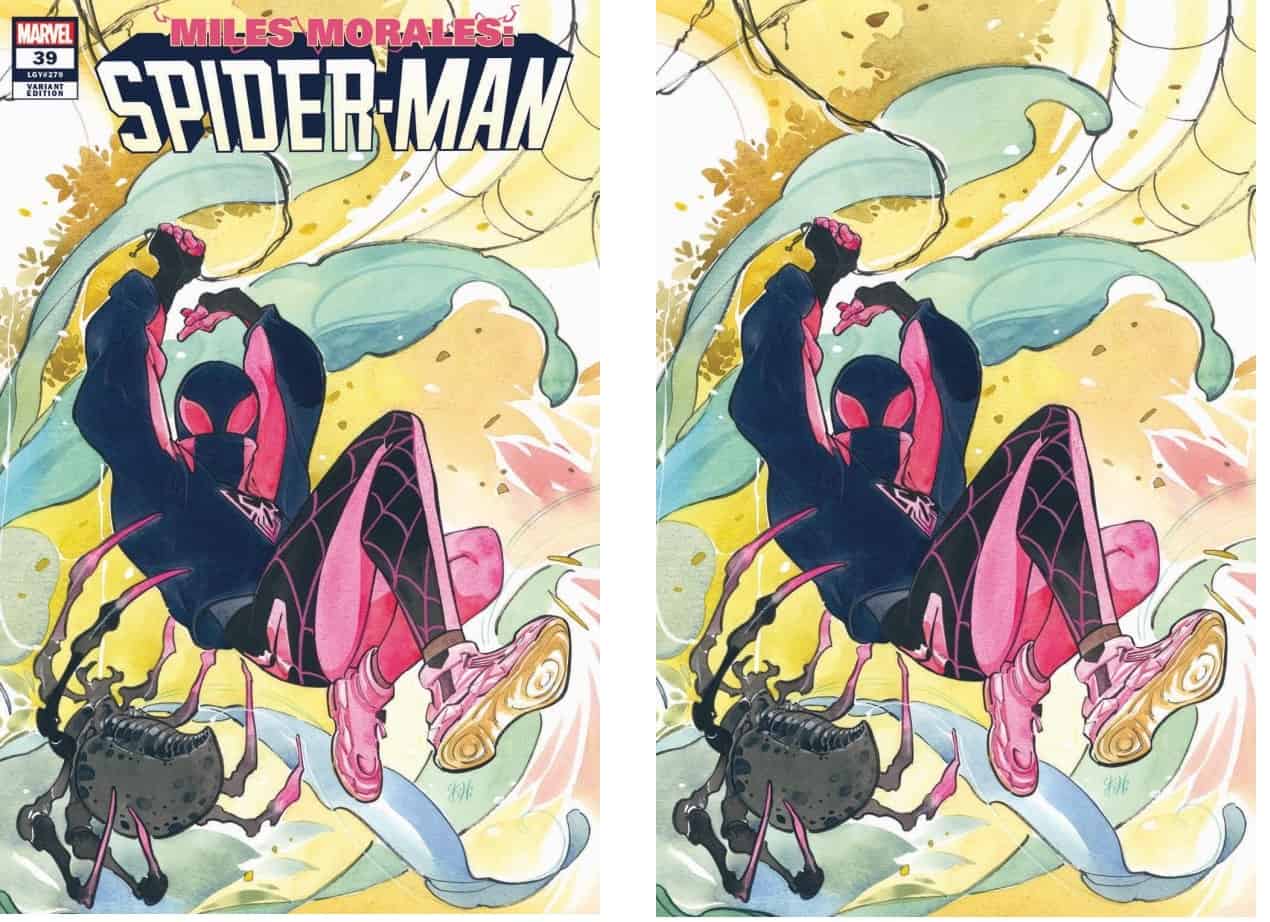 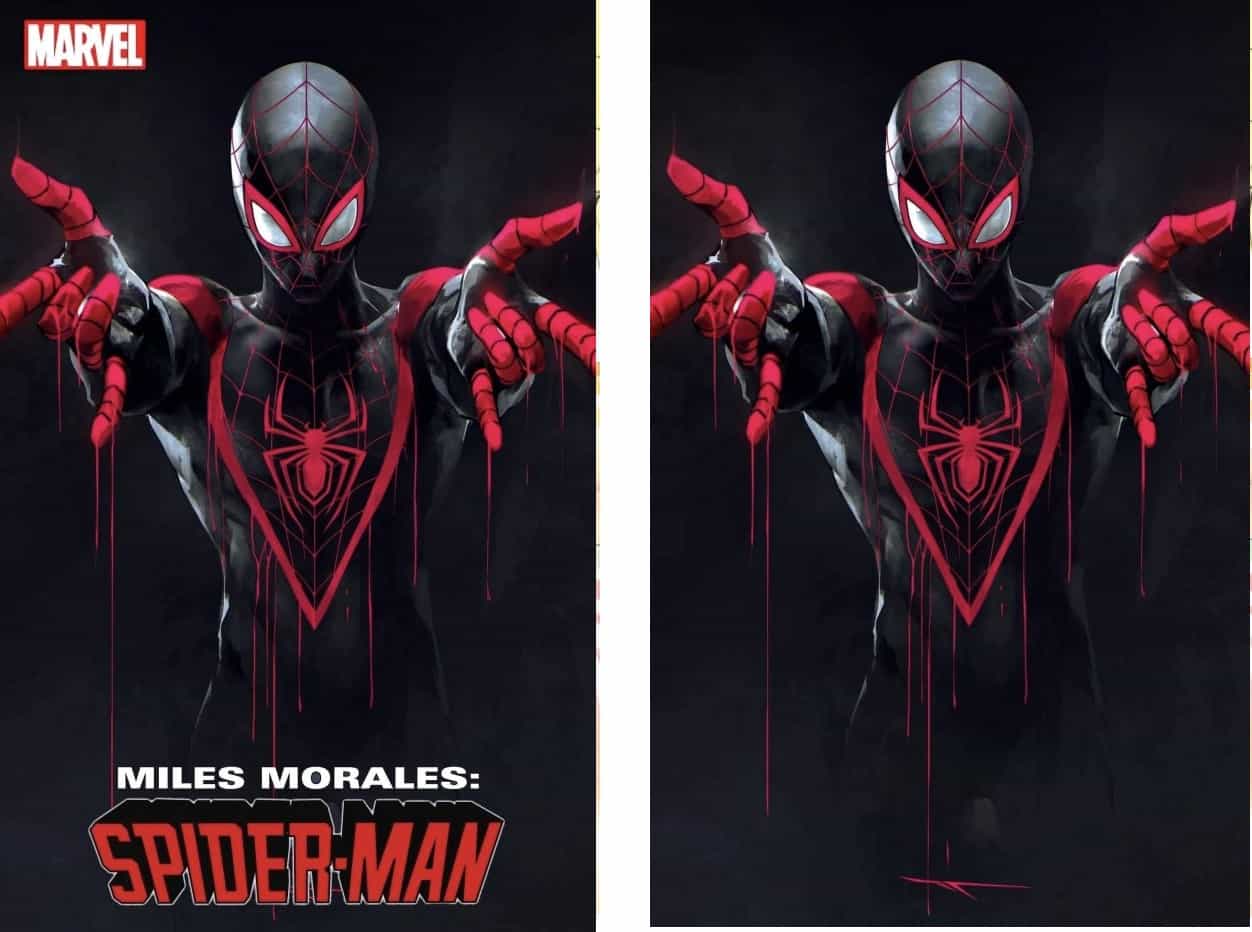 MILES and SHIFT’s hunt across the multiverse has brought them back to New York, but it’s not New York City they know, it’s THE SPIDER EMPIRE! And Miles’ evil clone, SELIM, has crowned himself emperor! To defeat the oppressive regime, Miles will need the help of rebel leaders GENERAL GANKE LEE and CAPITÁN BILLIE MORALES, who grew up in a world without his brother and where SPIDER-MAN is all about pain and suffering. And if Miles fell to Selim, what does that mean for the fate of PETER PARKER?!

The dystopian The Spider Empire, ccontinue in MILES MORALES: SPIDER-MAN #39 in stores and on digital platforms on June 22, 2022, from MARVEL COMICS