7 of the best comic book creators of all time

Comics have been a great way to escape one world and step into another for decades. For this reason, not only children, but many teenagers and even adults enjoy these types of stories. However, with so many comics released each week, it can be difficult to know which creators are worth your time. I’ve compiled a list of the 7 best comic book writers of all time based on critical acclaim and fan reception.

Stan Lee (1922 – 2018) was one of the greatest comic book writers of his generation, if not of all time. The biggest name in Marvel Comics has created some of the most iconic comic book characters including Spider-Man, Iron Man, Thor, the X-Men and the Fantastic Four. Other books he co-authored include:

In addition to his work in comics, Stan Lee has also had a successful career as a writer, producer, and voice actor. He was best known for his work on The Amazing Spider-Man cartoon series and The Incredible Hulk TV show. Stan Lee was a true legend in the comic world and will be dearly missed by many fans of his books.

Robert Crumb is considered by many to be one of the greatest comic book writers of all time. Born in Philadelphia in 1943, Crumb developed a love for comics at an early age. After serving in the Marines, he moved to San Francisco, where he became part of the counterculture scene. It was there that he created some of his most iconic characters, including Fritz the cat and Mister Natural. In the 1970s, Crumb’s work began to appear in underground comix, and he quickly gained a cult following. Today, his work is prized by collectors and art lovers. Whether you’re a comic book fan or not, there’s no denying that Robert Crumb is a master of the craft. 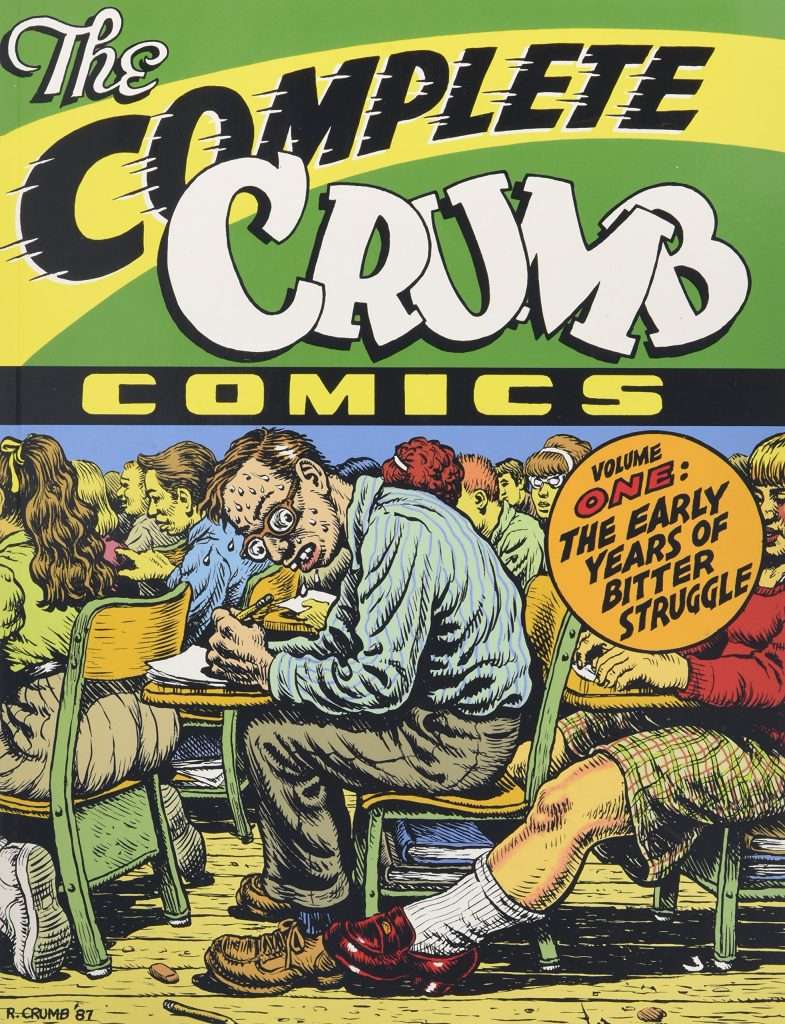 Art Spiegelman is considered one of the best comic book writers of our time. He is best known for his Pulitzer Prize-winning graphic novel, Maus. The story is a fictionalized account of Spiegelman’s parents’ experiences as Holocaust survivors. It is also a powerful commentary on the nature of reality and memory. Spiegelman continues to push the boundaries of the medium with his most recent project, In the shadow of no tower. The book is a response to the September 11 attacks, and it’s told entirely through comics. Spiegelman is a master storyteller and his work has had a profound impact on the world of comics.

Chris Ware is widely regarded as one of the best comic book writers in the business. His books “Jimmy Corrigan, the smartest kid in the world” and “build stories” are both masterpieces of form, and his ability to capture emotional honesty in his work is unparalleled. In addition to his writing, Ware is also an incredibly talented artist and his unique visual style has contributed to redefine what comics can be. Whether telling a personal story or creating a complex allegory, Chris Ware always seems to find the perfect medium to express his ideas. As a result, he is one of most respected and influential creators in the world of comics today. Gilbert Shelton is best known for his work on The Fabulous Furry Freak Brothers, a comic about a trio of pot-smoking hippies. However, Shelton has also written numerous other comics, including The Mama’s Boy graphic novel and The Early Bird children’s book. In addition to his talent as a writer, Shelton is also an accomplished artist. His comics are characterized by their clean lines and minimalist style. Shelton has won numerous awards for her work, including the Eisner Award for Best Short Story. Gilbert Shelton is a true legend in the world of comics, and his impact will be felt for generations to come. 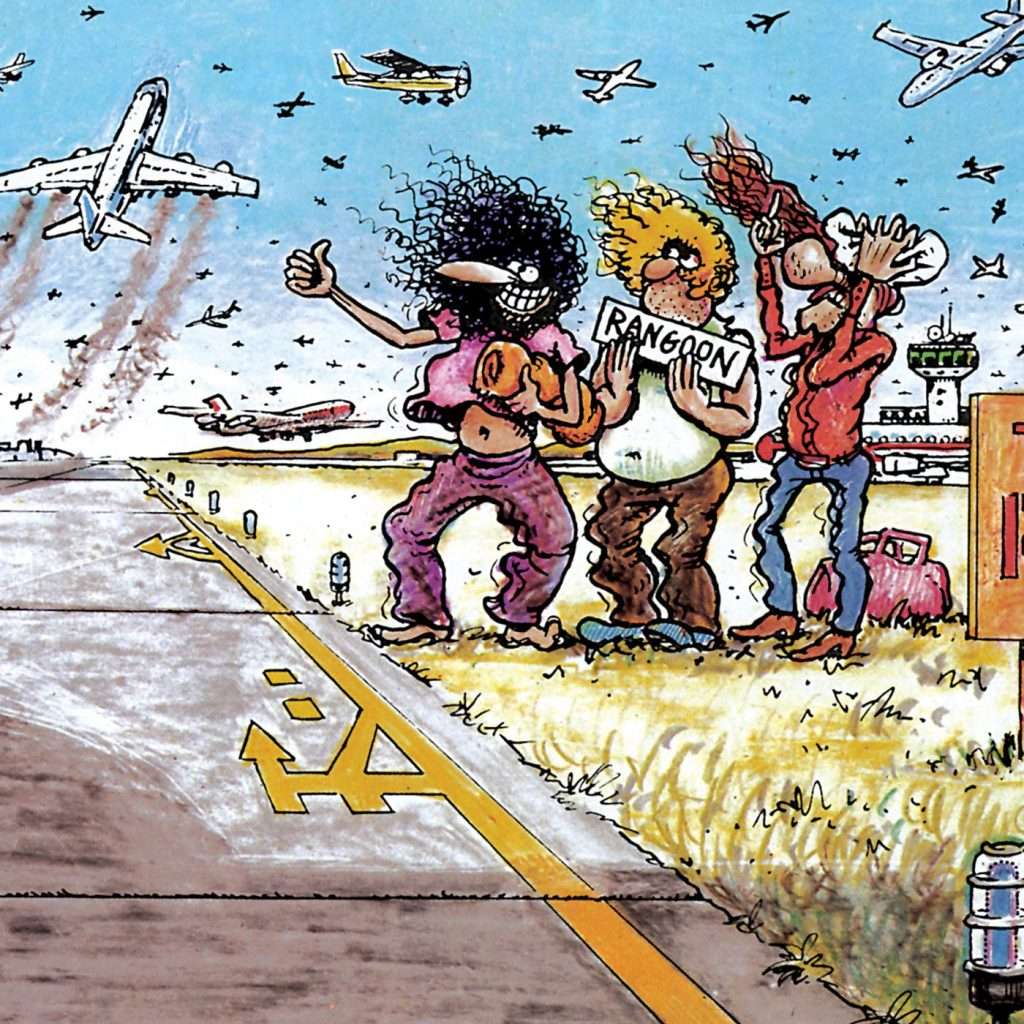 Lynda Barry is best known for her comic strip “Ernie Pook’s Comeek”, which ran in alternative newspapers for over 30 years. Barry’s work is funny, moving and always surprising. His stories have a way of penetrating you and staying with you long after you read them. If you’re looking for a writer who can make you laugh and think, Lynda Barry is for you.

Alan Moore wrote classics such as Watchmen, V for Vendettaand From hell. Moore is known for his dark and complex stories, which often tackle social and political issues. It is also known for its dense panels and intricate storylines. Besides being a great writer, Moore is also a bit of an eccentric. He is a self-proclaimed magician and even wrote a book on the occult. He is also a vegetarian and an animal rights activist. Despite his quirks, Moore is undeniably a talented writer, and he’s had a profound impact on the world of comics. 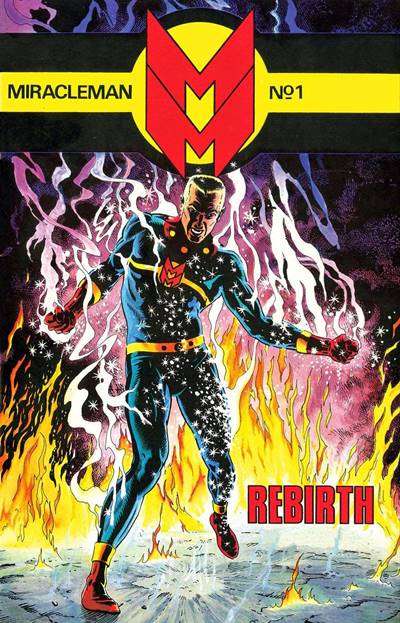 Comics are loved because they are very easy and entertaining. I’ve known a lot of people who love comics and generally prefer to play slots. Slot machines these days have cool graphics, they can have interesting themes, and they are a lot of fun. In addition, slots can also be played on the go, if you choose a reliable mobile casino from the list slotozilla.com/mobile-casino-no-deposit-bonus, you can enjoy slot machines with lucrative casino bonuses whenever you want and wherever you are. Also try some of the cartoon-themed games!

I think these are the seven most notable comic book writers in history. And as some of them have demonstrated, some people who are good in one area can easily become good in another. All of the writers on my list are well known and sincerely respected by many comic book fans, but react in the comments with your favorites. Be sure to check out some of the works of these legendary writers – you won’t be disappointed.

Uticon Brings Fans and Comic Creators Together: What You Need to Know

How did Tom Palmer die? Comic creators cause of death